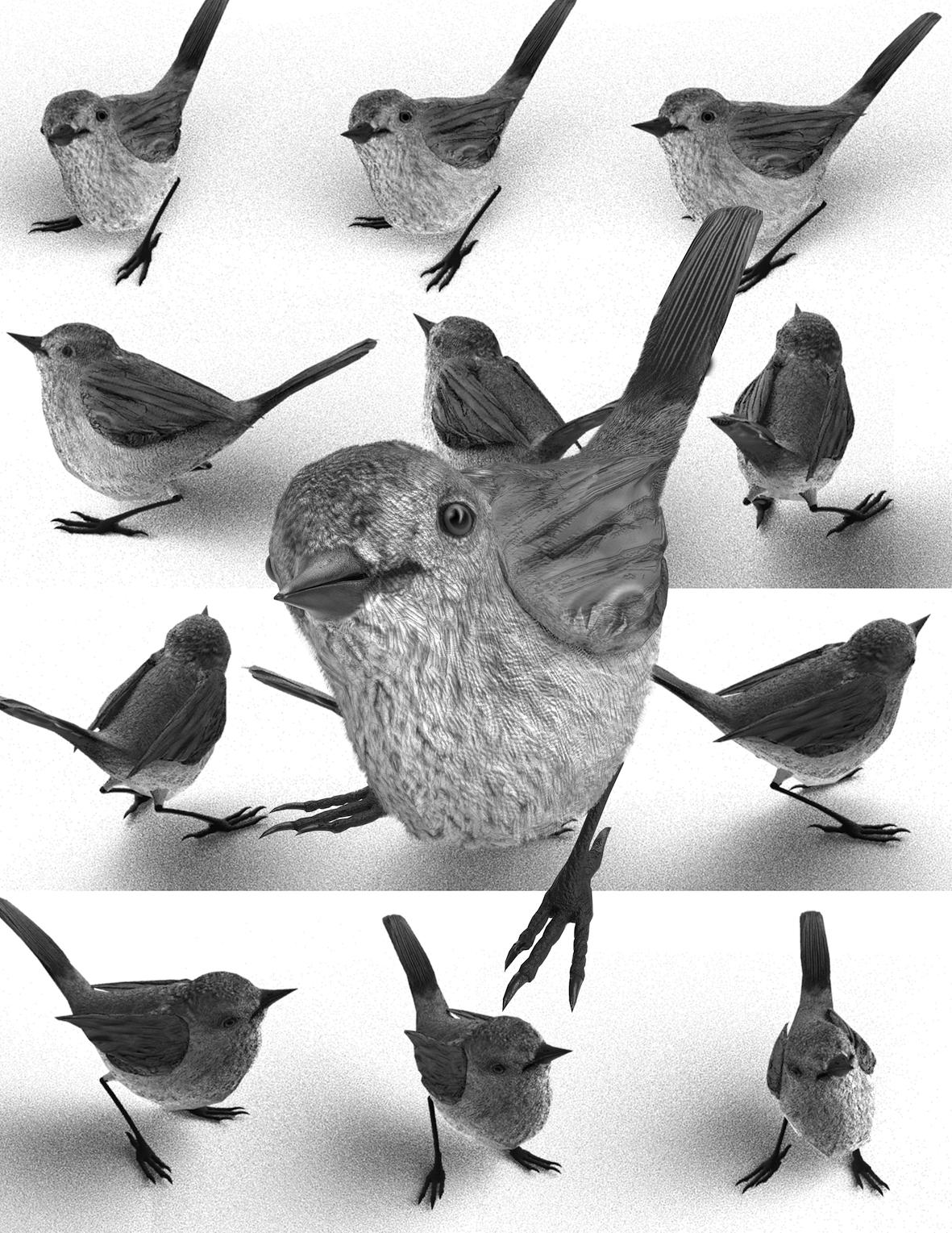 Signed and numbered on front

Simon Denny (*1982, New Zealand) takes critical look at the cultural impact of new technologies and the people that drive them through his sculptures, installations and videos. The Berlin-based artist appropriates material from tech culture, including its self-promotional language, internal memos, and trade show booth aesthetics, emulating the mise-en-scène of product launches and tech conferences while deconstructing their aesthetic values and testing the limits of experimental freedom in art. For instance, while representing New Zealand in the 56th Venice Biennale in 2015, he created an installation revolving around the NSA’s graphic design in the Snowden files. Establishing himself as a new type of anthropologist, Denny often collaborates with other artists, entrepreneurs, and tech specialists. Simon Denny is represented by Galerie Buchholz (Cologne, Berlin, New York), T293 Gallery (Rome), Petzel Gallery (New York), and Michael Lett Gallery (Auckland).

Denny’s edition for Spike is a silk-screen print of a collage of 360-degree renders of a nearly extinct Tasmanian bird known as the King Island brown thornbill. The bird has only been spotted five times since 1972, and the visualisation that is the source of this proto-AR avatar – created by Blair Burke of Art Processors in Melbourne – is based on the only two images ever taken of it. Citing the notion of a “mirror world” – the emergence of a possible internet of virtual doubles – the artist imagines his silk screen as a kind of “virtual hedge against extinction” that dangles the possibility of preserving rare species through a virtual copy.