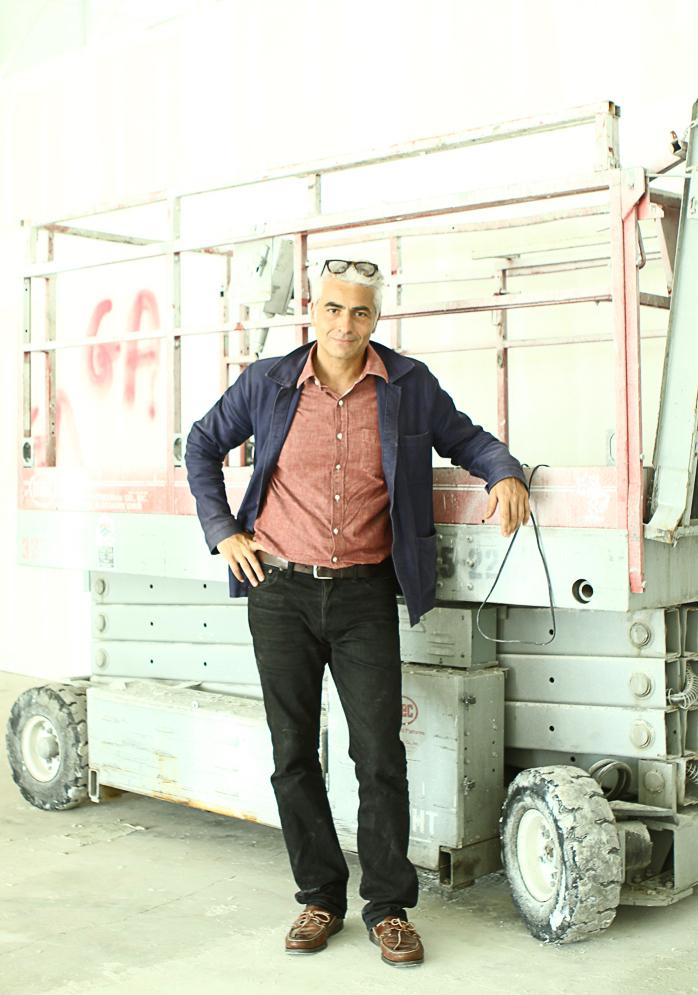 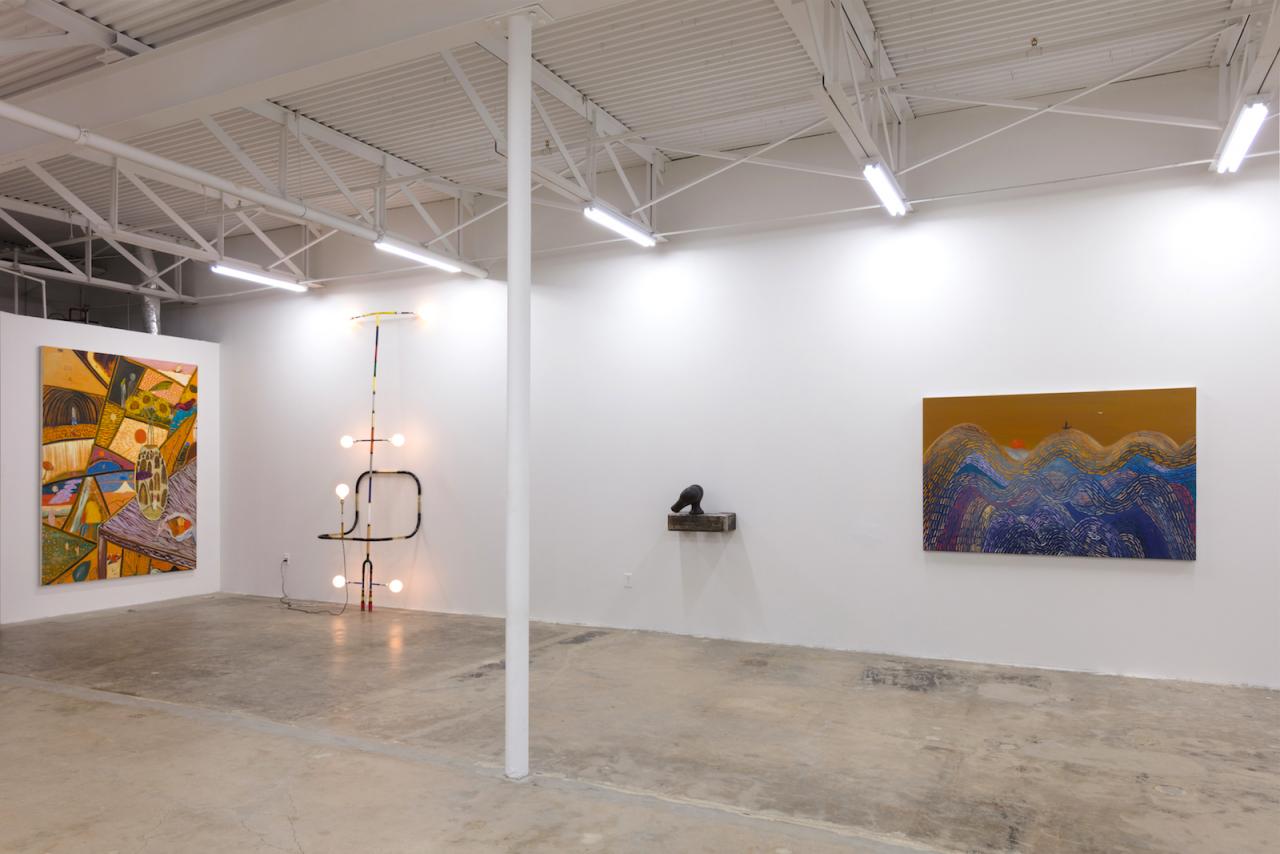 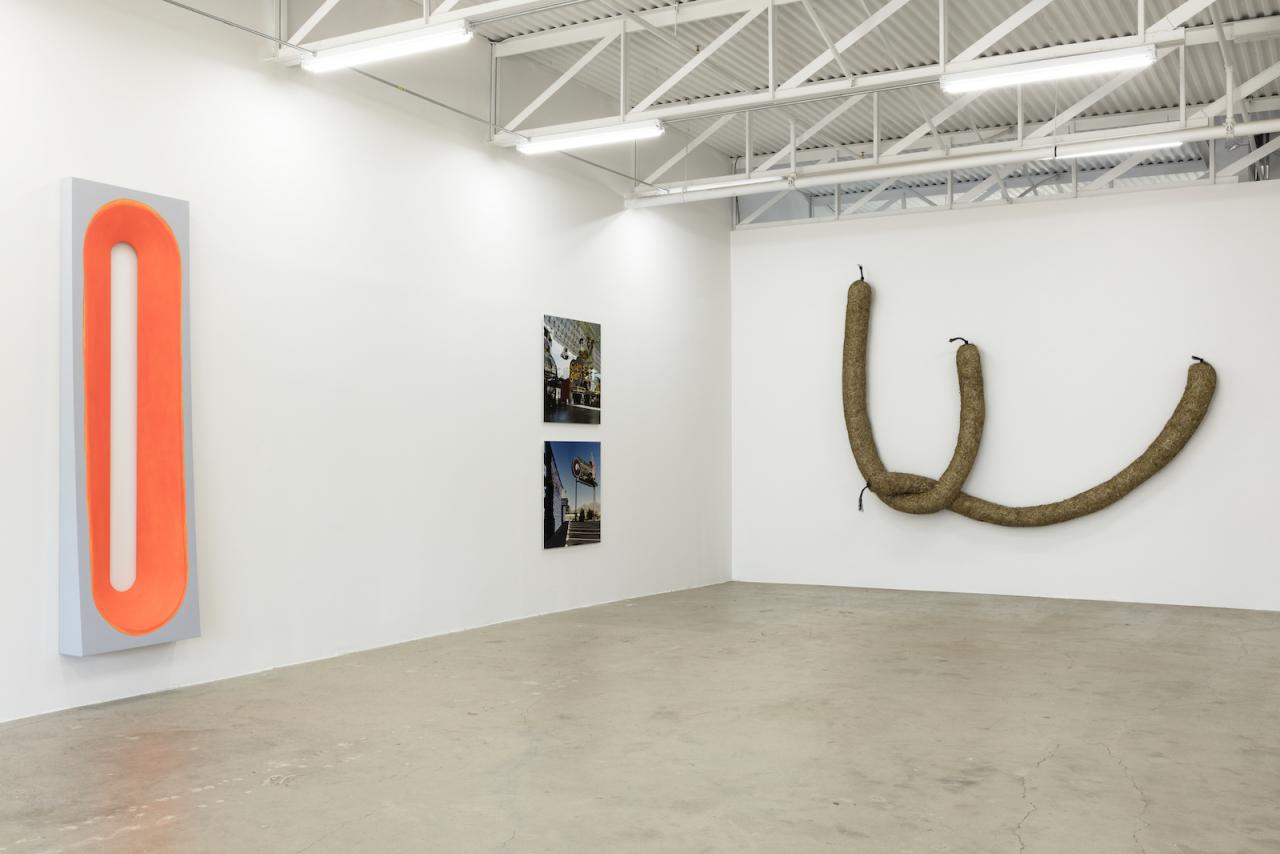 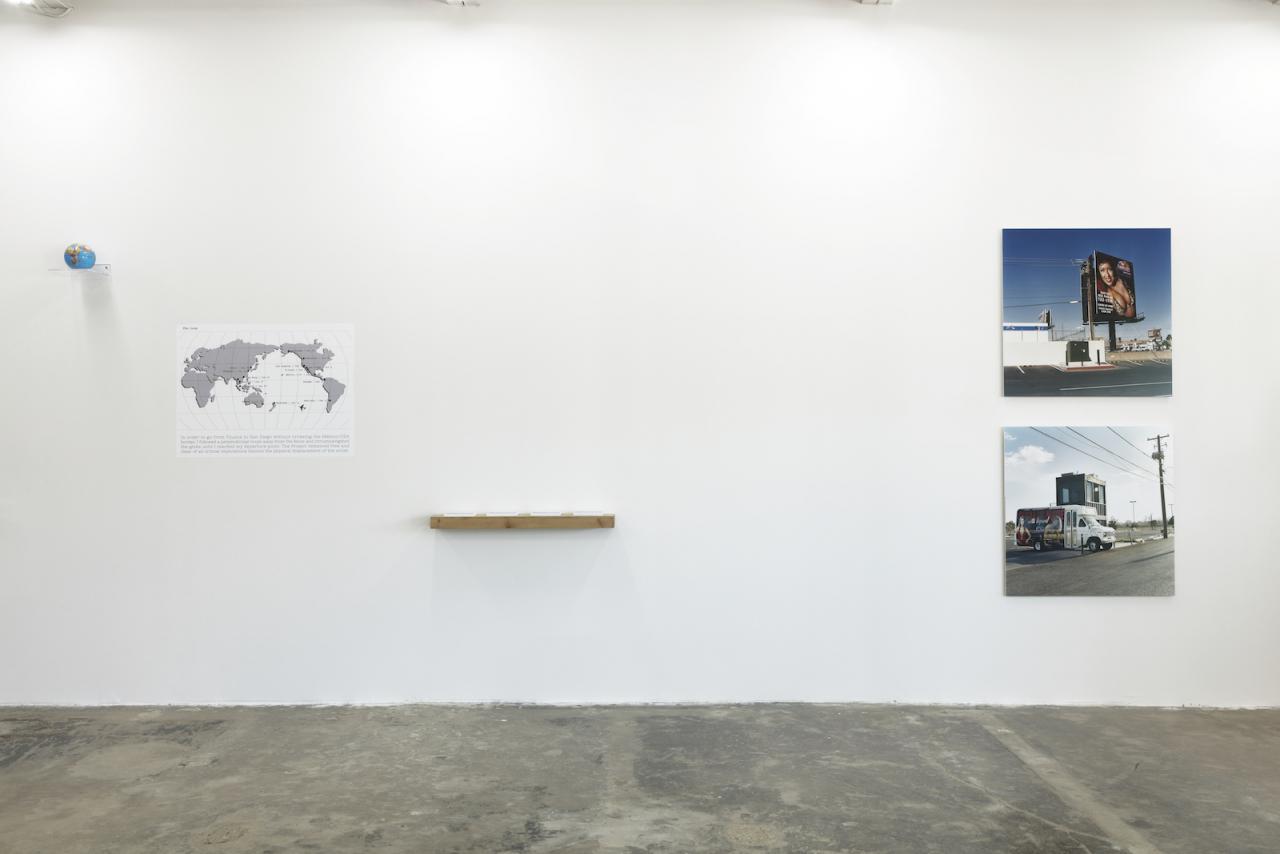 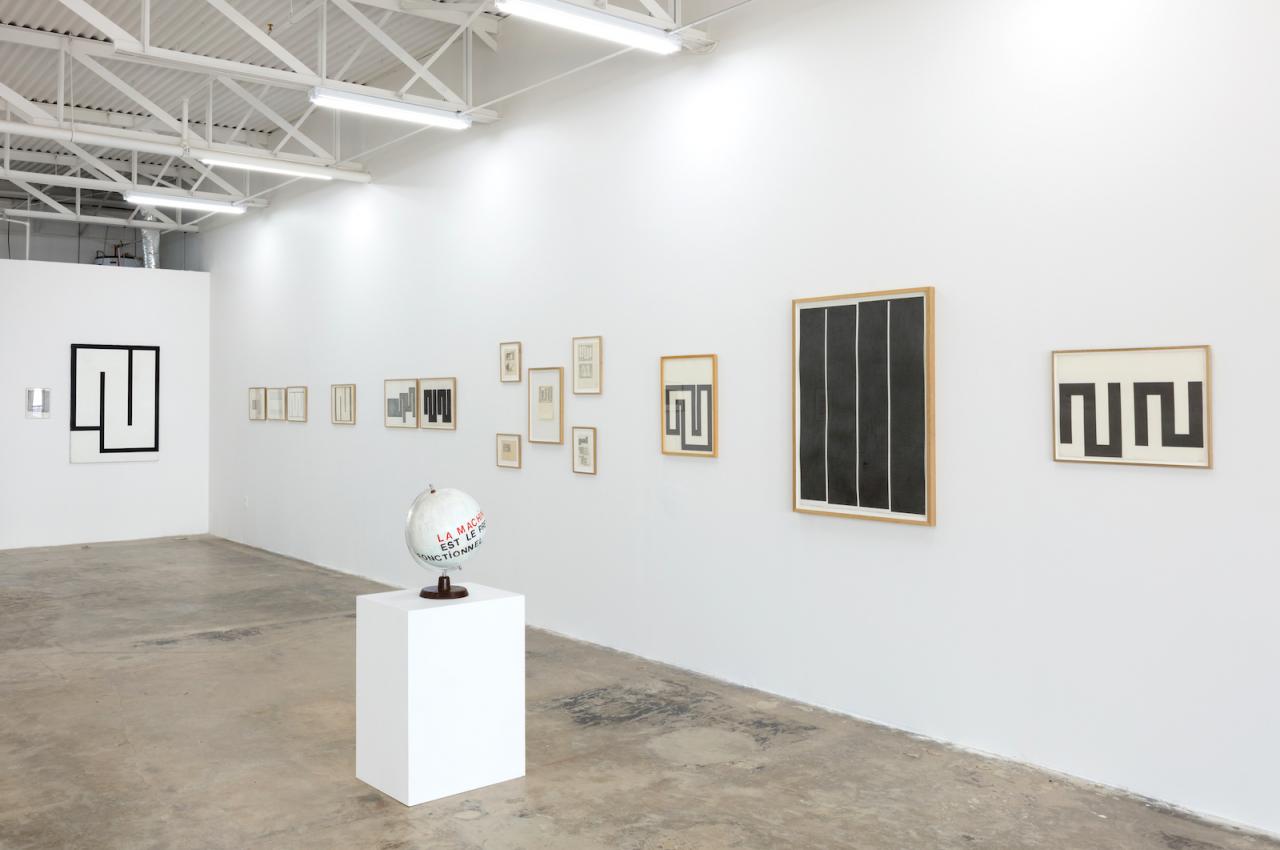 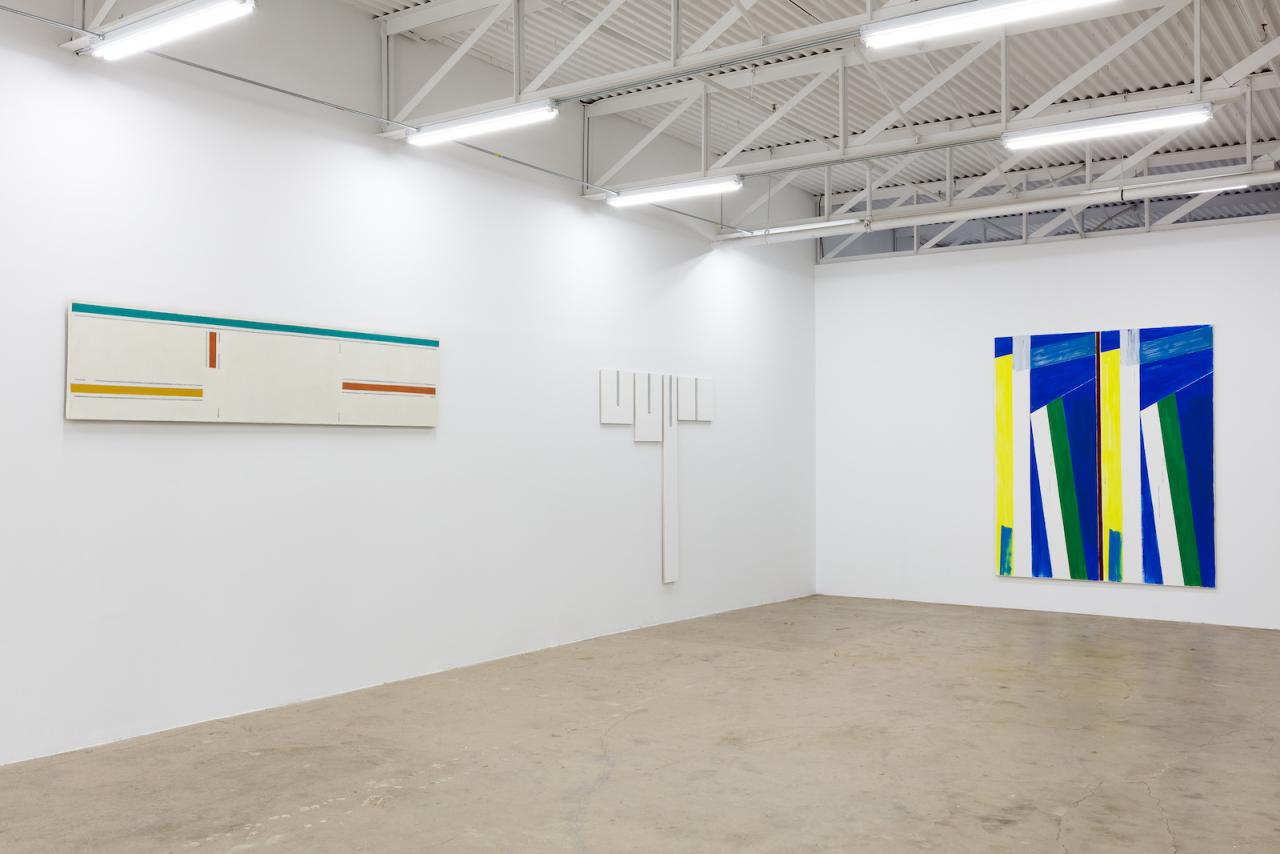 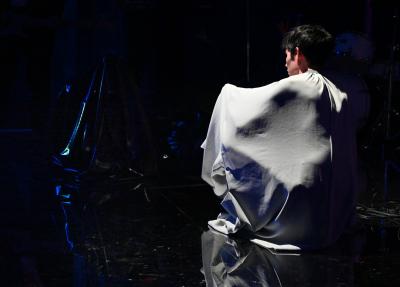 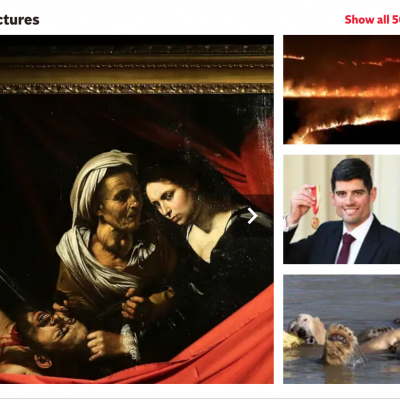 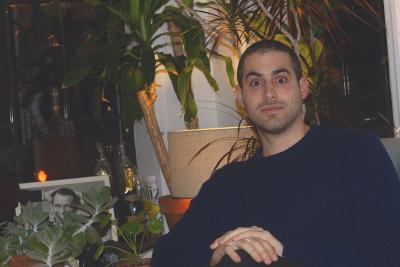 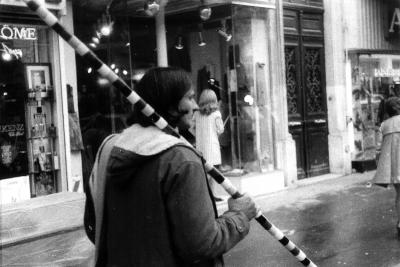 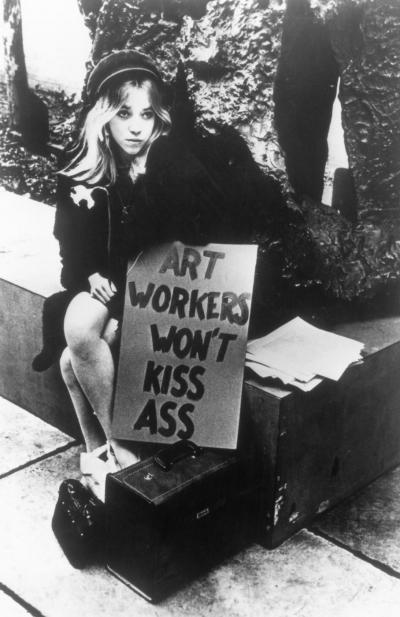 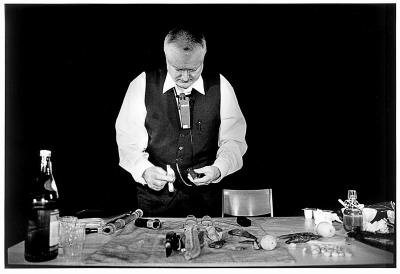 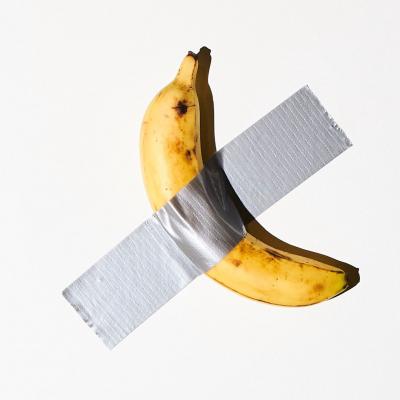 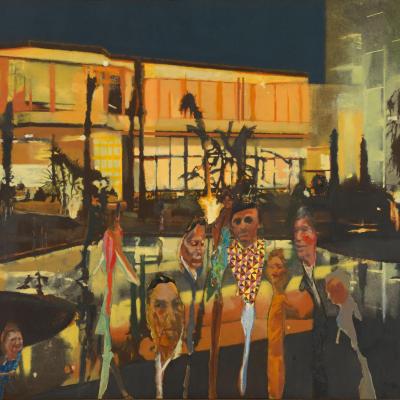 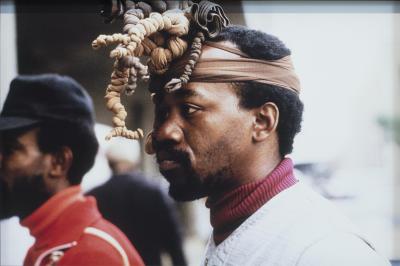 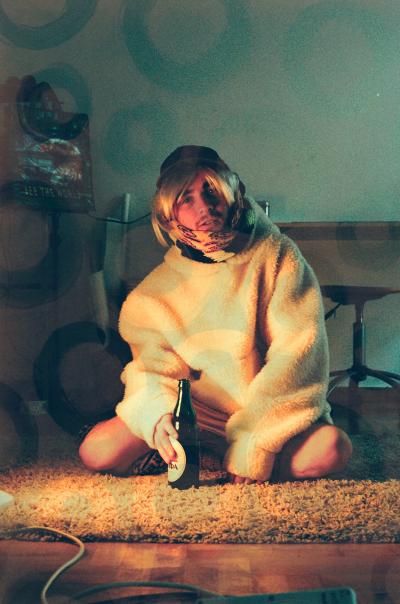 Subscribe
Newsletter
© 2020 Spike Art Quarterly
29. 11. 2017
"In New York, I would just have been another gallery on the list"
by Kevin Rubén Jacobs