A lecture by Benjamin Bratton 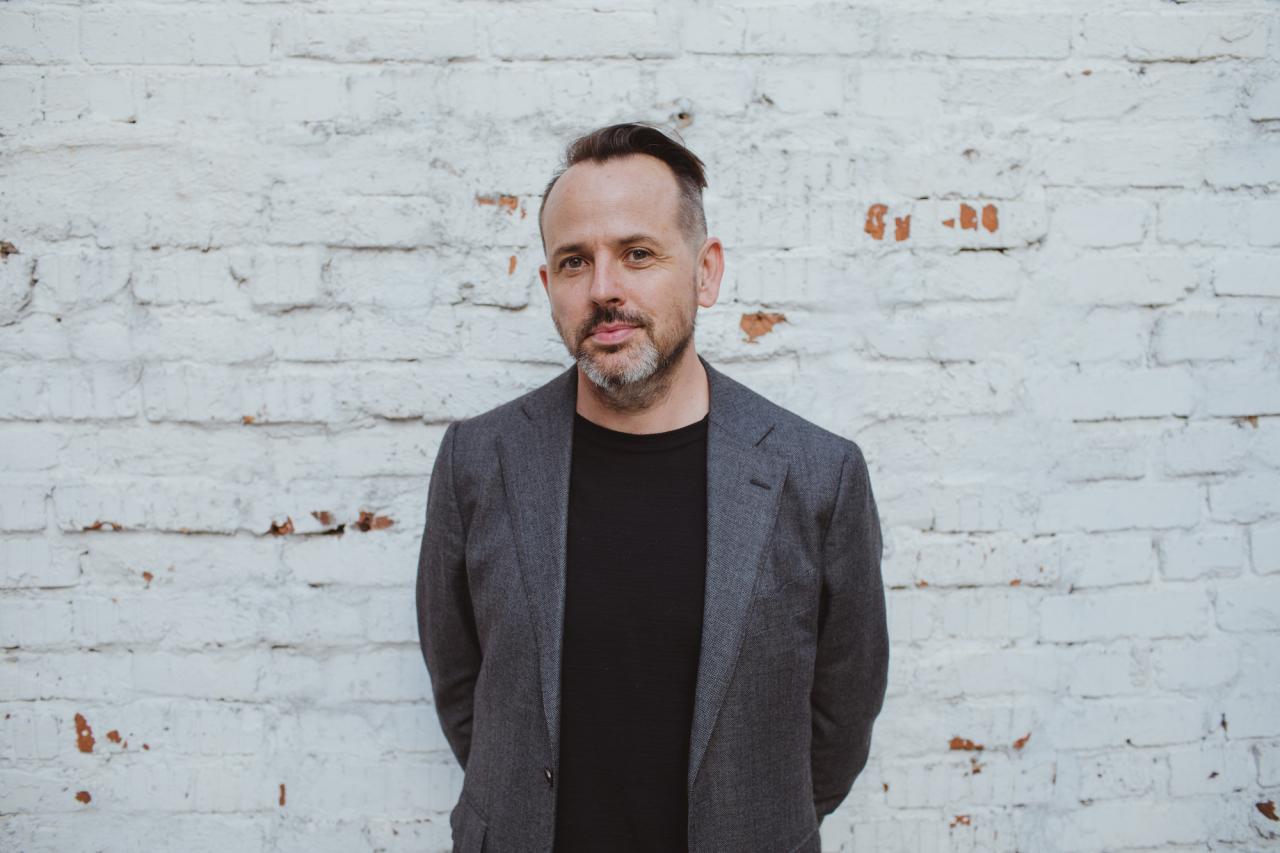 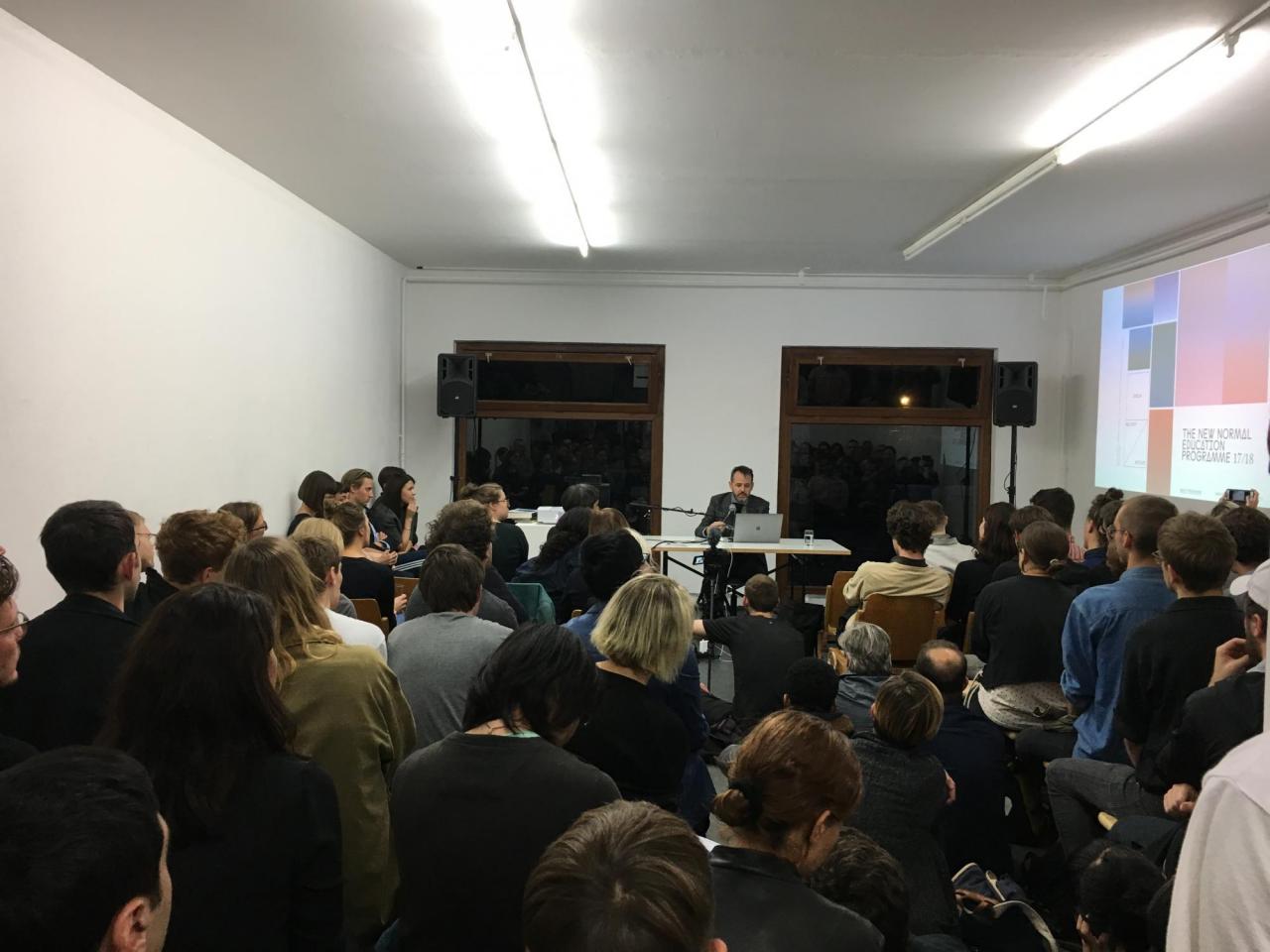 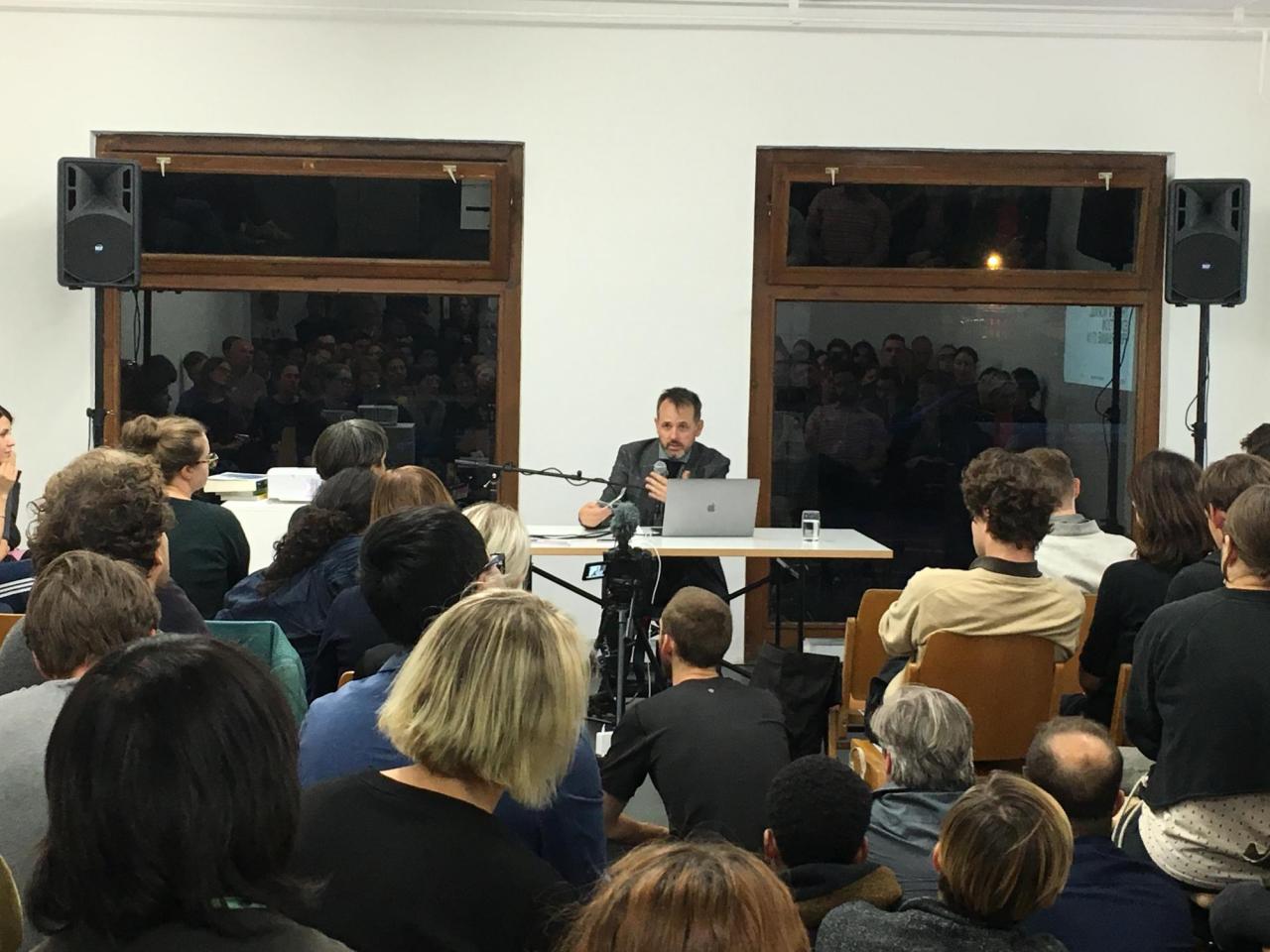 Strelka Institute for Media, Architecture and Design and Spike Art Quarterly invite you to a lecture and Q&A with Benjamin H. Bratton, and a presentation of Year Two of Strelka’s tuition- free postgraduate program, "The New Normal". Bratton will discuss why “the normal” is contested at this historical moment, and how interdisciplinary urban design provides models, not only of what it is now, but of what it should become.

Something has shifted, it seems. We are making new worlds faster than we can keep track of them, and the pace is unlikely to slow. Have our technologies advanced beyond our ability to conceptualize their implications? If so, such gaps can be perilous. In response, one impulse is to pull the emergency brake and to try put all the genies back in the bottle. This is ill-advised (and hopeless). Better instead to invest in emergence, in contingency: to map the New Normal for what it is, and to design it toward what it should be.

The New Normal focuses on research and design for the city and explores the opportunities posed by emerging technologies for interdisciplinary design practices. For us, urbanism spans the immediate experience of the embedded sensor and interface to the panoramic scope of planetary-scale infrastructures. Urban design projects include spatial plans, but the Strelka program also emphasizes strategy, cinema and software. The second year of The New Normal design research program will explore four interrelated areas:

AI at Urban Scale:
Instead of AI in a petri dish, we are interested in synthetic sensing and intelligence at urban scale: a furtive orchestra of automation amalgamated from this uneven landscape and capable of unexpected creativity and cruelty. With comprehensive automation, modern urban programs that have been drawn by the cycles of residence, work, entertainment of earlier eras are open to fundamental resorting.

Continental Rotations:
This year, we shift our focus East and toward Asia, and in particular on the One Belt, One Road Initiative (OBOR) that will link China with Russia, Europe, Africa, India by a “new silk road” of multimodal links. The routes of this plan form a backbone of this century’s economic networks, and the fabric that will grow around it presents opportunities to establish new urban design norms.

Alphavilles:
Given the generic interconnectedness of global cities, we are interested in the urbanism of artificial totalities: charter cities, mega-enclaves, landlocked islands, miniature utopias. Some have been separated by design, as urban tabula rasa, and others by political contingency. We approach these as living laboratories, where alternative systems can be tested and where unusual niches can prosper.

Emergent Economics:
Emergent forms of urban economics include both formal and informal systems, official and unofficial. Blockchains straddle these, and as a practical technology, they may be something of a Rorschach ink blot, a screen upon which speculations for defining, modeling and designing networks of value are projected. We are interested in how technologies such as these can sense, index and calculate value at higher resolution.

Benjamin Bratton is a sociological, media, design theorist and author based in California. He is the Education Programme Director at Strelka Institute, as well as a Professor of Visual Arts and Director of the Center for Design at the University of California, San Diego. He is also a Professor of Digital Design at The European Graduate School and Visiting Faculty at SCI_Arc. He has recently published two books of design theory, strategy and fiction. In The Stack: On Software and Sovereignty (MIT Press, 2016) Bratton outlines a new theory for the age of global computation and algorithmic governance. His current research project, “Theory and Design in the Age of Machine Intelligence” is on the unexpected and uncomfortable design challenges posed by A.I in various guises: from machine vision to synthetic cognition and sensation, and the macroeconomics of robotics to everyday geodesign.

Strelka Institute for Media, Architecture and Design is a non-profit educational institution in Moscow, Russia, founded in 2009. The Institute promotes positive changes and creates new ideas and values through its educational activities.