"The Amorality of Art": A Roundtable Discussion 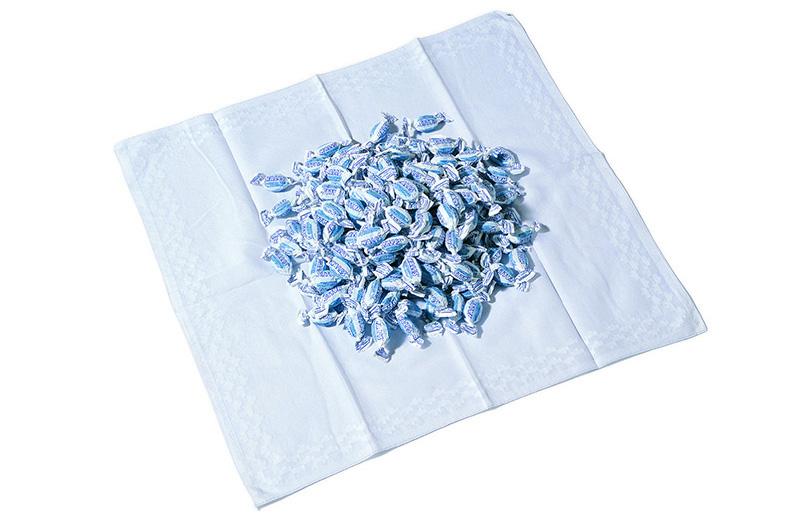 "THE AMORALITY OF ART"

The idea that art has an ethical responsibility to be on the side of the good is stronger than ever before. This is in part due to doubts about art's own legitimacy as it has come to play a central role within the structures of global capitalism, but it also reflects the violence of the notion of responsibility itself. What hope is there for an art that doesn't have to prove itself? Is there still room for an art that disturbs the consensus, that takes the freedom to be stupid, ignorant, or simply useless?

Please join us for this roundtable discussion with the curator Chus Martínez, the artist Michaela Meise, and the philosopher and writer Dieter Lesage, moderated by the curator and Spike editor Christian Kobald. The event will be followed by drinks at the SYL bar until midnight.

Chus Martínez is the Head of the Institute of Art of the Academy of Arts and Design in Basel. Previously she was the Chief Curator at El Museo Del Barrio, New York as well as a member of the core agent group for dOCUMENTA (13). From 2008 to 2011 she was Chief Curator at MACBA in Barcelona.
Michaela Meise studied at the Städelschule in Frankfurt in the class of Ayşe Erkmen. She is a musician as well as an artist; her first album, Preis dem Todesüberwinder, was released in 2011. In Berlin Meise is represented by König Galerie.
Dieter Lesage is a Belgian philosopher, writer and critic. He is a professor of political theory and philosophy of culture at the Royal Institute of Theatre, Cinema & Sound (RITCS) in Brussels.