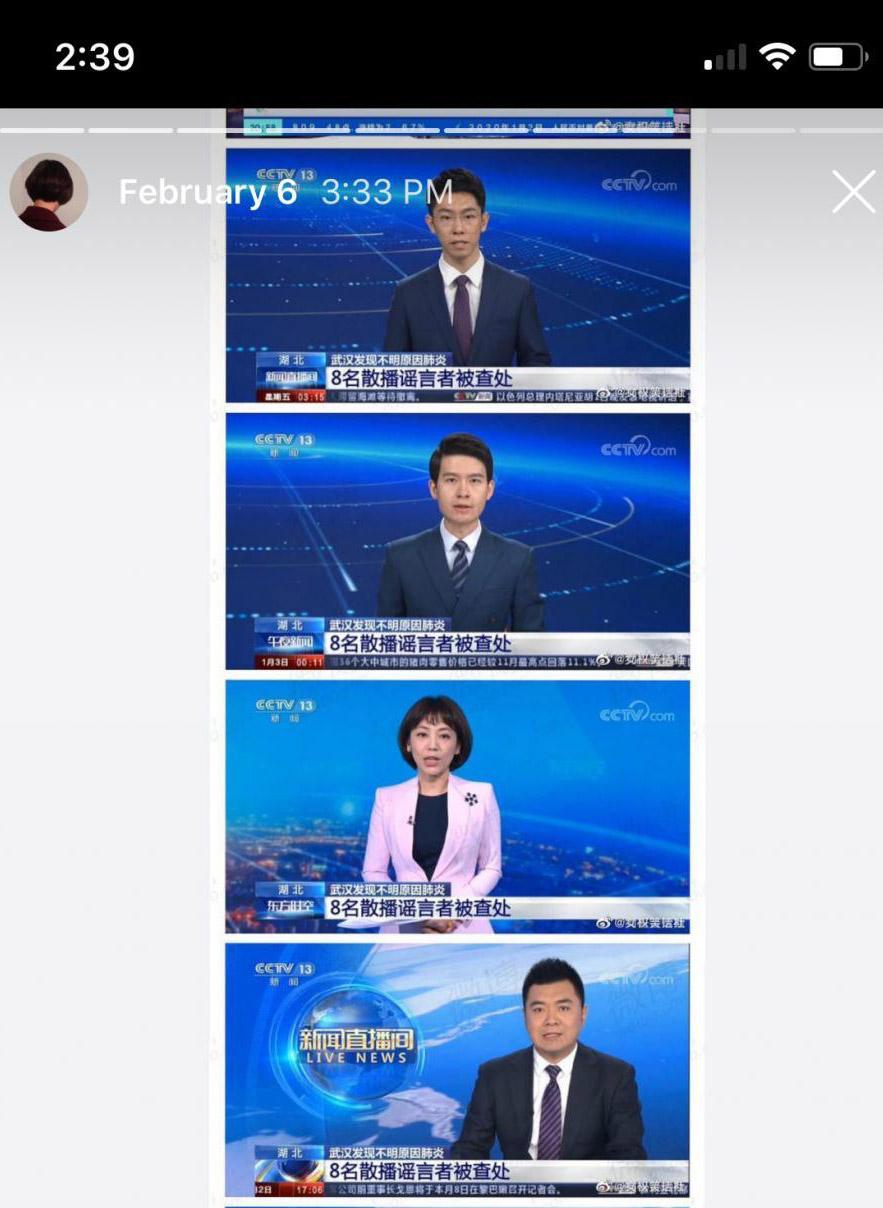 After a drawn out campaign to keep its Hong Kong edition afloat, the embattled Art Basel, which had previously defended its decision to proceed as planned despite repeated calls to address the ongoing political turmoil within the city, finally called off the fair in light of the growing epidemic. It was the first major art institution in the city to cancel its programmes, preceding the region-wide shuttering of museums and galleries forced into indefinite hiatus. With some choosing to make the most of the situation by shifting their focus online through virtual programming, with a brief and optimistic note to “stay tuned,” it appears that amidst ideological and ecological crisis, art institutions remain beholden to their markets and benefactors, and confined to the limitations of existing infrastructures.

This year Art Basel, the Swiss-owned fair which first swooped down on Hong Kong in 2013 after virtually obliterating (by way of purchase and consolidation) all other existing local fairs, was to celebrate its 50th anniversary, and 7th year on the Asian continent. In March, gallerists and art world elite would gather in the sanctity of Hong Kong’s Convention and Exhibition Centre on the edge of Victoria Harbour, a safe stone’s throw away from the city’s Legislative Council where several of the ongoing protest movement’s major arteries converge.

By mid January, however, at least three galleries had pulled out in fear that the tumult outside would hurt their sales, while a meekly penned letter sent by two dozen of the highest profile exhibitors to the fair’s organisers claimed moral high ground, citing a contradiction of their “core belief in freedom of expression” as justification for making several stringent financial demands - extended payment dates, 50 percent price reduction on booths and the right to reduce booth size without penalty. As the Coronavirus advanced, local galleries too joined the fray, in a counter-rally. The actual conditions were much less severe than perceived from outside, they insisted – many of them rely on the annual event to sustain their foreign collector base – and little to no mention was made of the political strife that had raged for months otherwise. Only after announcements by several major airlines that flights between Hong Kong, China and the rest of the world would be compromised did the fair finally announce its cancellation.

When logistics fail, faults in a seemingly smooth running system are exposed giving unwitting purview to the structure as a whole. Apple has been the first multinational brand to officially state the fallout from the outbreak of Coronavirus, cutting back sales predictions on account of factory work in China having ground to a virtual halt. Amazon, which doesn’t officially do business in China, but sources most of its products there, has braced itself for shortages, as the company typically relies on getting its products just in time, minimizing costs incurred by having to warehouse them. The effects of those infected and the millions more being kept behind the curtain of imposed quarantine will continue to be felt across industries as the virus ripples through the supply chain.

Embedded within the matrix of global capital, the art market and its institutions will not be spared and the relationship of interdependency that the East Asian art market has forged with its Western clientele will become more pronounced. But what is the role of art in a world seemingly poised on the brink of a global pandemic? Where biological devastation, paranoia, and the dwindling accountability of governments swirl and proliferate as viral social media claims?

For the moment, some have been quick to adopt a version of “business as usual,” but as systems of power and corruption get stripped bare amid crisis questions of how we align ourselves become inevitable.

Among others, Beijing’s M Woods museum’s announcement of a series of programs that can be experienced fully online, “Art is Still Here: A Hypothetical Show for a Closed Museum,” proposes the possibility of moving forward in stasis. Visitors to the museum’s site are presented with a labyrinthine array of Google sketch-up floor plans, video and stills that attempt to retain a sense of the physical space of the gallery while exploring a number of on-the-nose themes, that include isolation, nature, ecology, extinction, and kinship. Additionally, the work of 48 artists, both local and international, expands across the museum’s other media channels.

“Social media has now become a very powerful tool in sharing information and connecting communities both locally and internationally during the quarantine period,” the curatorial statement reads, perhaps alluding obliquely to criticisms that have dogged the Chinese government regarding lack of transparency since the onset of the epidemic. Other institutions followed suit, including the Palace Museum, Beijing’s National Museum, and many others urged by China’s National Cultural Heritage Administration.

The death of the whistleblower doctor, Li Wenliang, earlier this month sent Chinese netizens into a furore and collective mourning via posts and messages online that multiplied just as fast as the algorithms that raced to contain them. While the online exhibition may be a temporary solution, the notion that virtual space can serve as an analogue to the physical in times of distress and forced dispersion seems overly optimistic in the context of sustained and extenuated censorship. It further suggests that the notion of the museum as an institution that stands between four walls will continue to have relevance.

The Chinese government’s routine censorship of anything critical of their handling of the epidemic extends to both content and rhetoric, with the removal of links, words, and the shutting down of personal and professional accounts, a regular and all too expected occurrence. The name of the HBO television series Chernobyl, for example, which has become a euphemism for government collusion and coverup, has been fully banned in all forms.

Like many Chinese nationals living abroad, Shanxi-born artist Yuchen Chang who lives in New York has been glued to the news since she returned from her hometown, where she was visiting for the Lunar New Year holiday, just days before airlines began cancelling flights back. Cross checking Chinese social media sites like Douban and Weibo, she screen grabs obsessively, posting to Instagram where she thinks the information may have a better chance of survival. “I feel that it is my responsibility to create duplicates,” she says with a sense of urgency, mentioning a video of a man plunging to his death from a Wuhan high-rise as he allegedly rushed to escape the fate of indefinite quarantine. The report circulated widely before disappearing soon after its posting with no mention of the incident in mainstream media.

“It’s easier to imagine the end of the world than the end of capitalism,”according to Fredric Jameson and Slavoj Žižek. In the face of the unfolding epidemic, Chinese citizens have developed a growing skepticism towards their government, inadvertently invigorating and strengthening feelings of solidarity with the paused, but by no means extinguished, protest movements in Hong Kong. For some, it has taken a global health crisis to recognize not only the limitations and vulnerability of porous bodies, but the dangers exposed to it by oppression of speech. Art in the time of the Coronavirus means resisting entropy and instead pursuing a virality that forces channels of expression (as well as borders) to remain clear, and preparing oneself for what lies in store. An epidemic proposes perhaps that artists act as perverse pathogens, archiving and circulating information to ensure its preservation.

All images: Screen grabs from Yuchen Chang’s iPhone, February 2020, Courtesy of the artist