Berlin premiere of "Hegemon", a documentary by Dani Gal 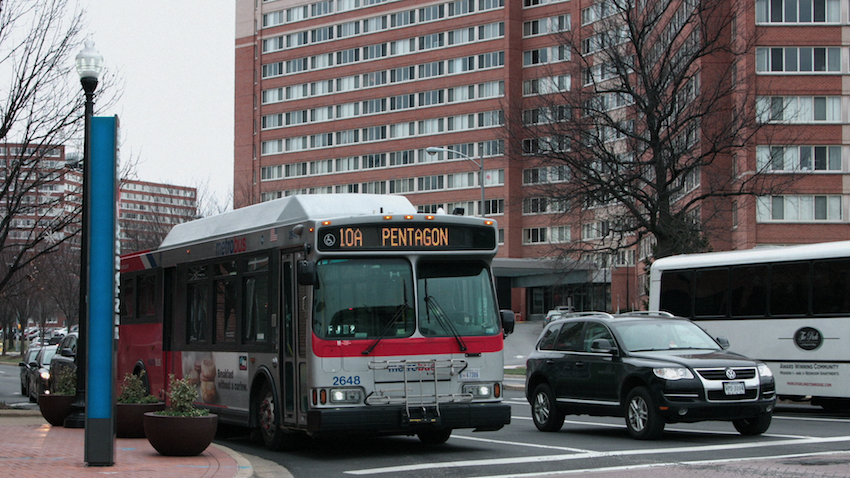 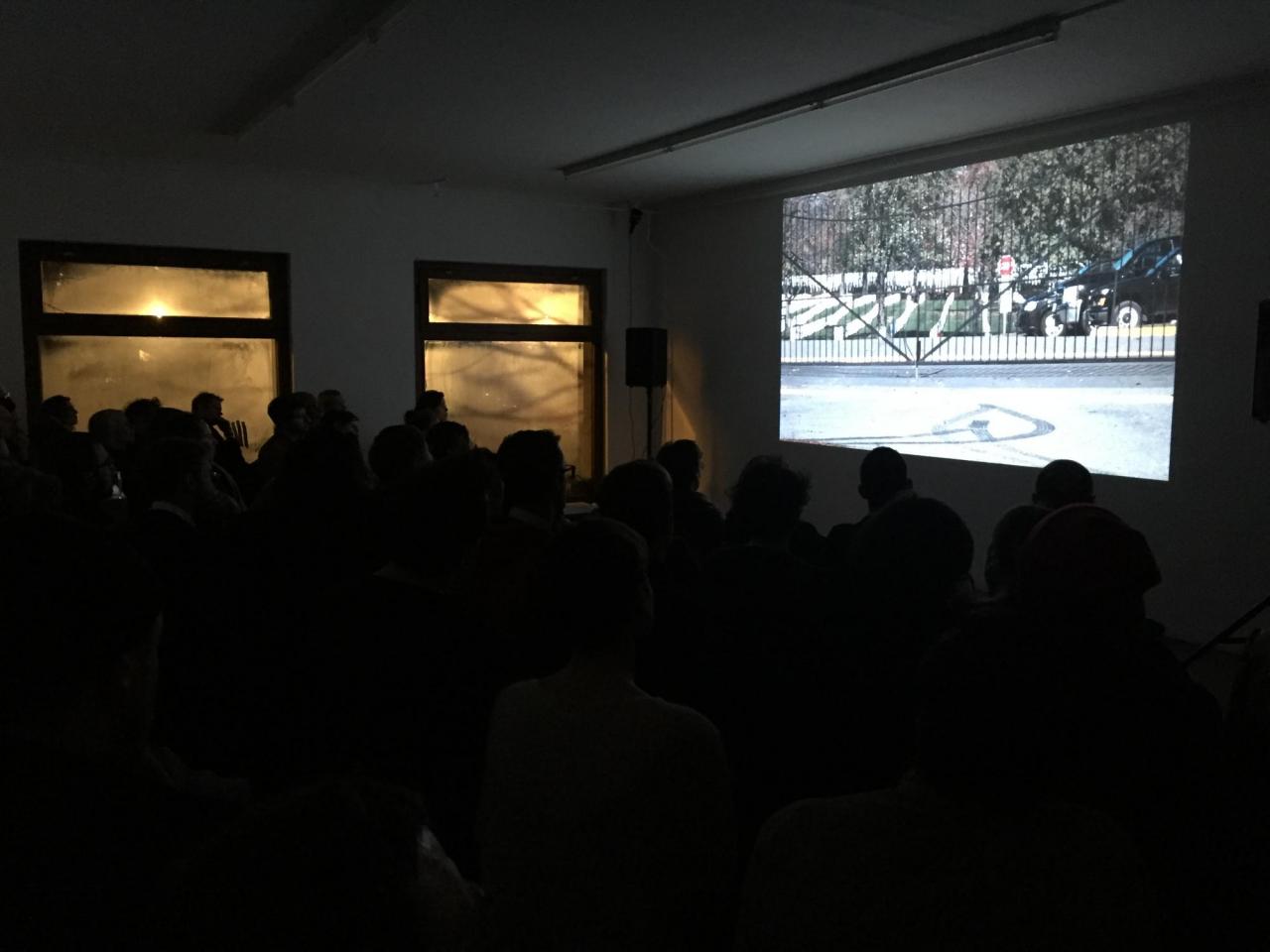 HEGEMON (2017)
A documentary by Dani Gal

Eleven American foreign policy experts from think tanks, military offices and the CIA describe their perspectives on US foreign policy. These conversations – which revolve around such issues as Islam, the military industrial complex, American wars, cybersecurity and the notion of freedom – provide a soundtrack for scenes from an entire day in Washington D.C.

The camera's gaze over the city is mundane and banal. Monuments, nature and people are given the same focus. This manner of filming the city provides an alternative to the iconic imperialistic cinematic representation of the American capital.

By juxtaposing these images with oppositional voices of strategy makers – from those who promote certain agendas to the US government to others who harshly criticize it – the audience can take a distanced and critical view of America as a dominant hegemony or as an empire in decline.

Electromagnetic fields in the city were recorded during filming as sound and then mixed with the general ambiance of the scenes. These sounds, which can only be heard using a special device, serve as a metaphor for the hidden forces that create what is called American power.

John Feffer: Co-director of Foreign Policy in Focus at the Institute for Policy Studies (think tank), and writer of several books including "Crusade 2.0: The West's Resurgent War on Islam".

Mieke Eoyang: Director of the National Security Program at Third Way (think tank). Previously served on the staff of the House Intelligence and Armed Services Committees.

John Nagl: Retired Lieutenant Colonel in the United States Army and former President of the Center for a New American Security (think tank).

Miriam Pemberton: Research Fellow at the Institute for Policy Studies (think tank) and director of IPS Peace Economy Transitions Project, which focuses on helping to build the foundations of a postwar economy at federal, state and local levels.