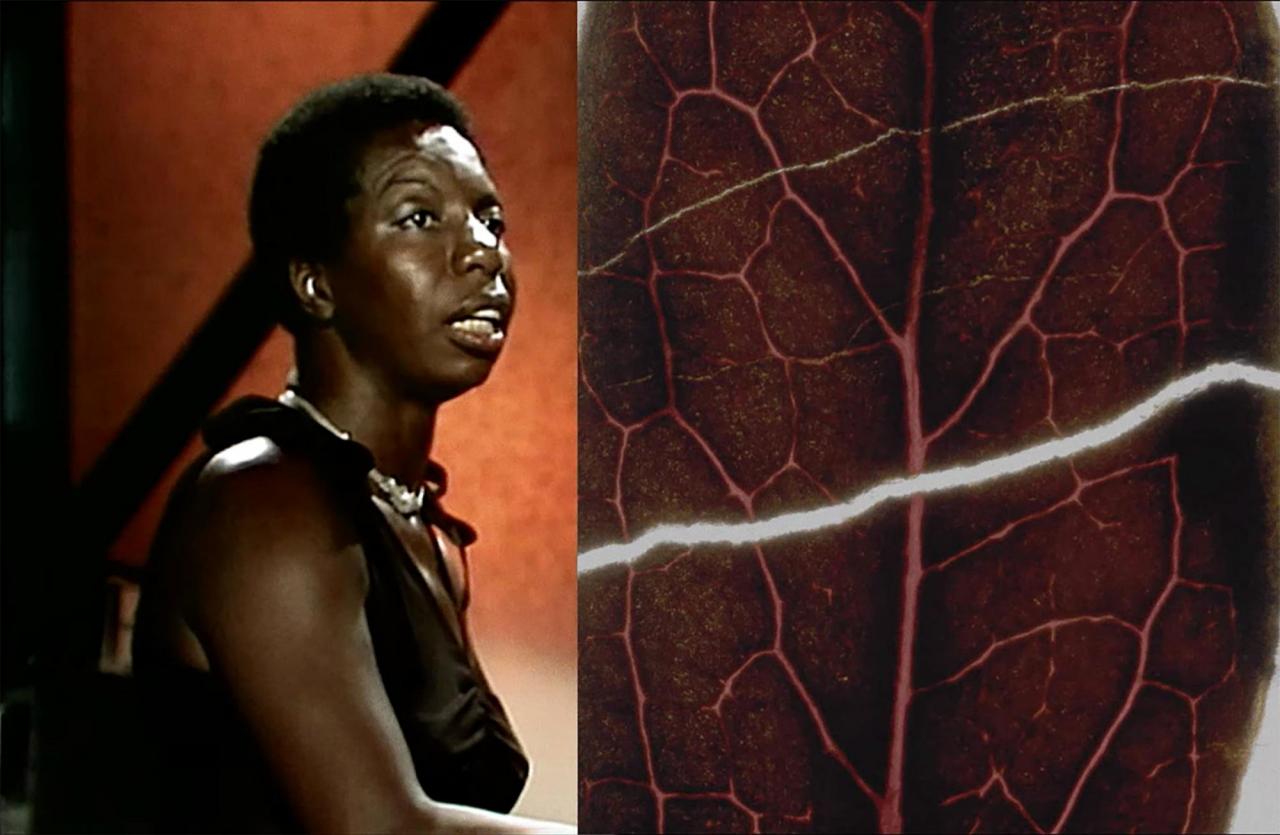 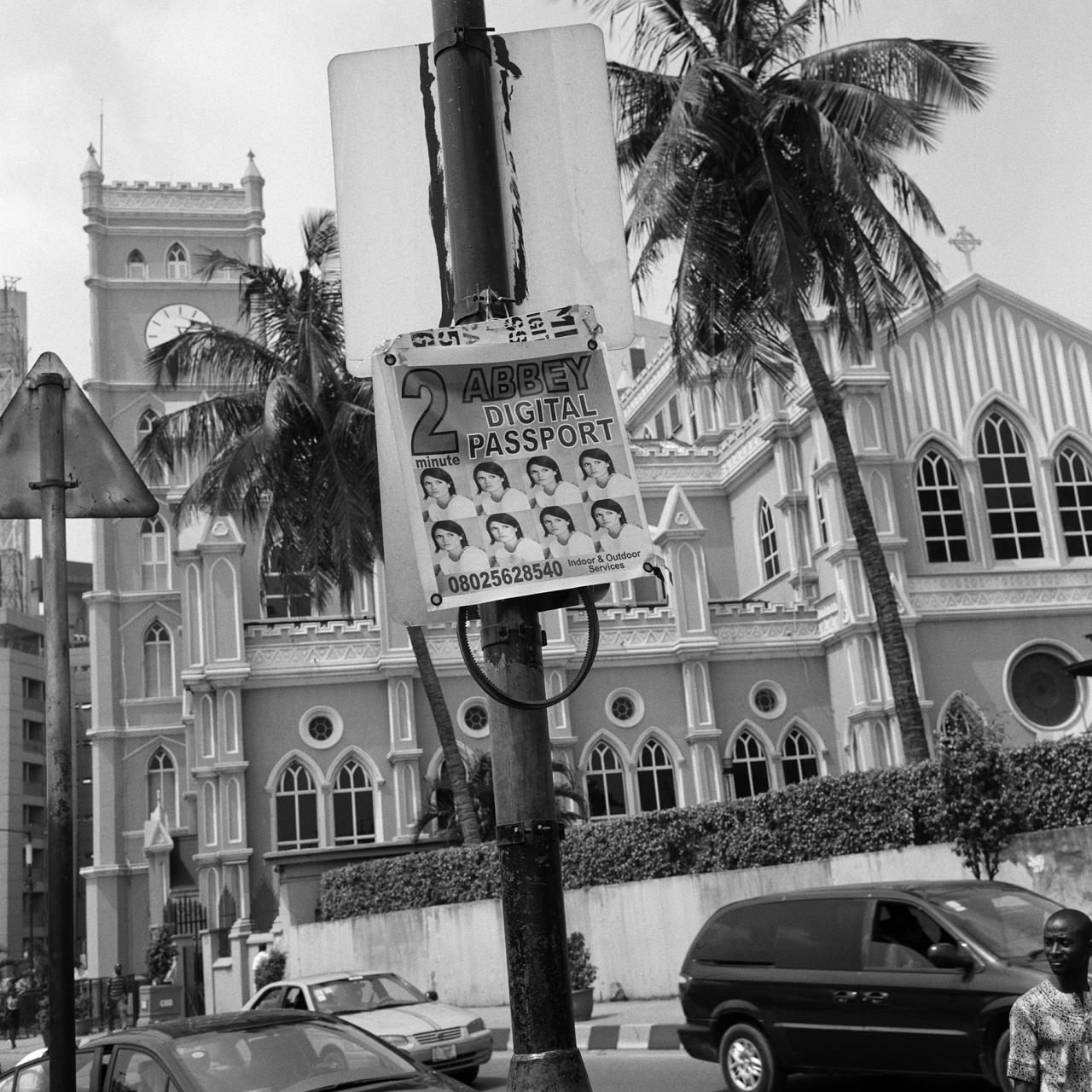 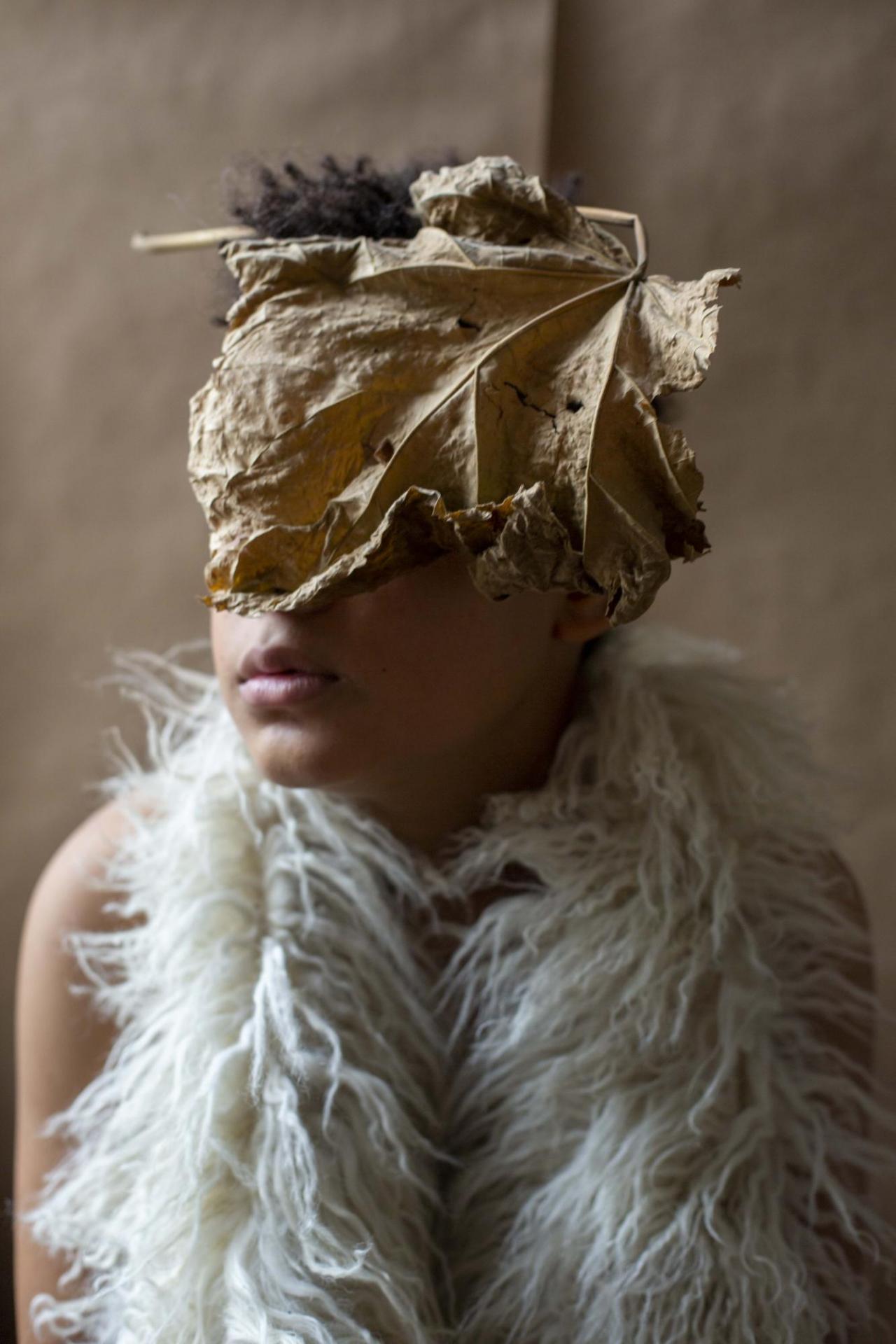 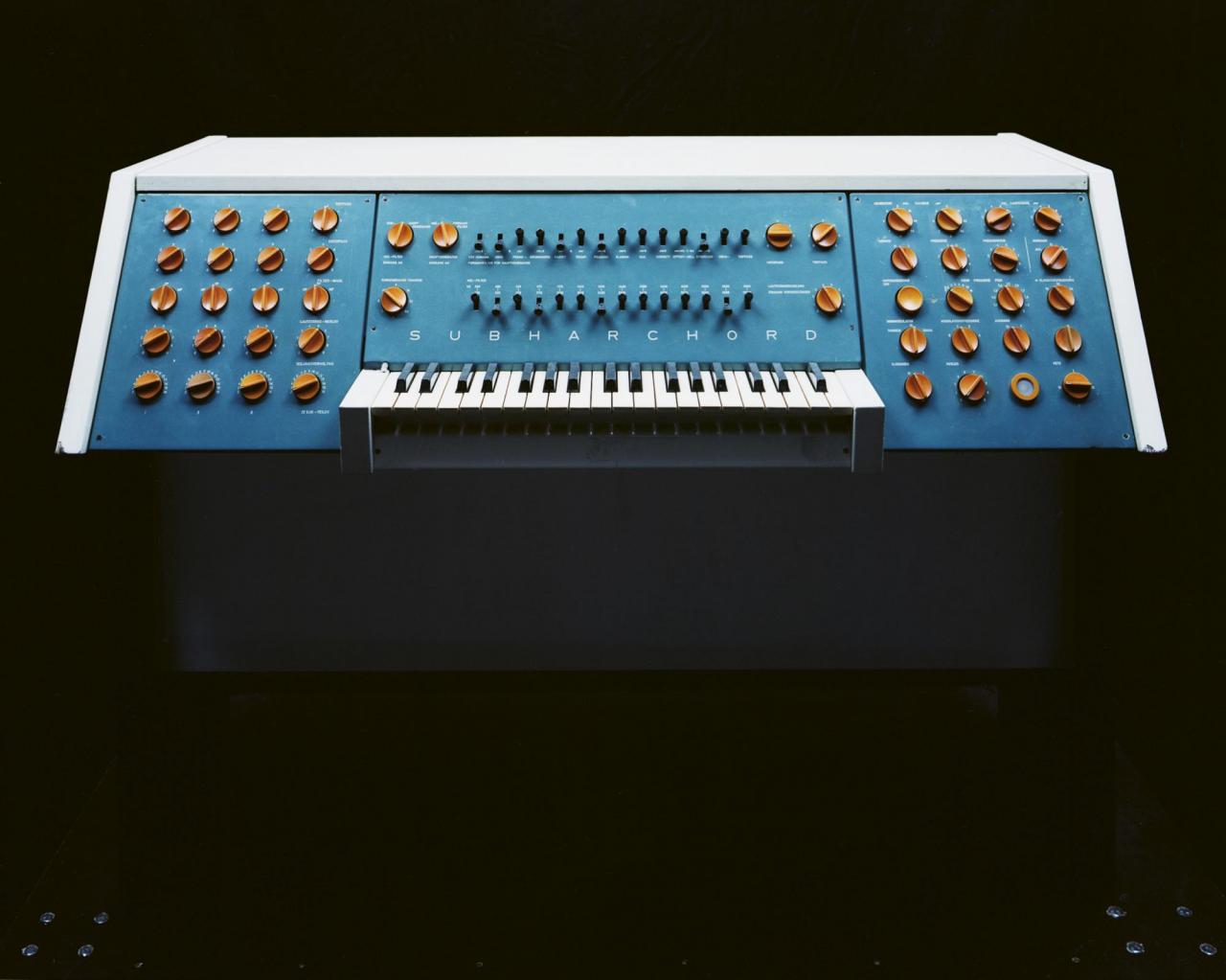 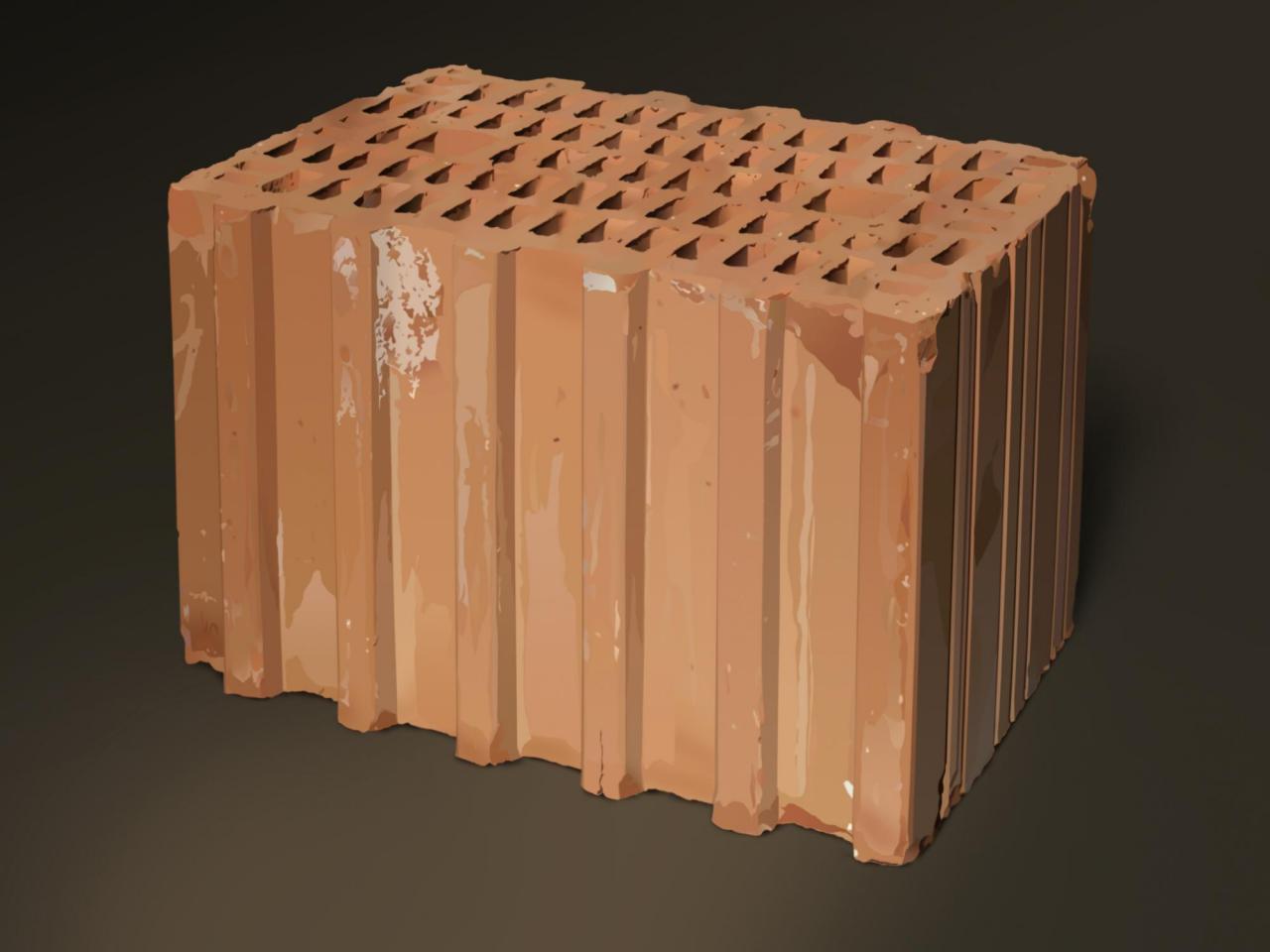 The overarching theme of this year's RAY 21 photography triennial is none less than "Ideologies", featuring works from a range of artists that put the readymade image-making medium into new light. What is a photograph, really? Depends on whoever proudly dons the moniker of this once-democratic communication device, now seemingly available to all. In an art context, photography takes its technical limits as challenges to be exceeded through hacking, processing, and repurposing – all these strategies and more at play in this year's triennial.

In RAY 21’s main hub in the Fotografie Forum Frankfurt, three artists are featured – Johanna Diehl (*1977), Akinbode Akinbiyi (*1946), and Qiana Mestrich (*1977) – with capacious installations devoted to each (no mingling between them). These mini-solo shows exemplify the full breadth of contemporary photography’s version of the real, from Akinbiyi’s street pics to Diehl’s monochromes to Mestrich’s conjuring of the ghosts of camera-less image making. There is little colour photography per se, but the exhibition as a whole operates with the subtlest of contrasts: the piercing clarity of Akinbiyi’s black and whites, Diehl’s sombre shots of former temples now ravaged by time, and Mestrich’s careful blurs of mugshots, all from those incarcerated with the same first name and birthyear as the artist. Photography’s presence is a modest one, hanging surreptitiously on the wall, almost never assuming tactile or spatial might. This fact influences the hushed tone at the Foto Forum, more meditative than in-your-face.

Across the street at the Zollamt of the MMK (Museum für Moderne Kunst), the space is given over to Ja’Tovia Gary’s (*1984) The Giverny Suite (2019), a three-channel video installation including two small shrines and a slanted fin-de-Siècle sofa propped in the centre of the large displays. Gary juxtaposes images of the eponymous garden where she was in residence with drone footage, man on the street interviews in Harlem, Stan Brakhage-like scribbling on film stock, and historical footage of Nina Simone and Josephine Baker.

The effect creates a kind of porous membrane that surrounds and sways like the movement of the flowers in Monet’s garden, between the bucolic and the potentially brutal.

The tissue is of course metaphorically rich territory, referring at once to the skin and to the most fragile and penetrable surface, both of the human cellular structure and the celluloid of film. The end result is neither hazy nor crazy, as Gary deftly choreographs the march of the moving image with long tracking shots of herself walking though Central Park. There is not one mode but many, each vulnerable, yet striking and rich. Ideology here stands for the symptoms of a system, rather than its causes, reproducing over and over in the face of possible subsumption, annihilation, or decay. The French-looking sofa standing on one leg in the middle made me think of the "involuntary memory" of Monet’s contemporary, Marcel Proust. The concept could aptly describe photography’s passive condition: never being able to fully intend what is imprinted on its surfaces. Gary’s memory, on the other hand, is voluntary, and her punctum is not an object but sound, piercing through the two-dimensional veil via haunting melodies and well-timed laughter.

DZ Bank, a towering edifice in downtown Frankfurt, hosted a one-person show by German artist Adrian Sauer (*1976) as part of their collection. For Sauer, the fundamental question of photography’s status as medium is present in works developed out of specific series, typologies, or one object in particular. Large volumetric forms populated one small gallery, where algorhythmically-generated questions were played over loud speakers: “Photography is political”; “Photography is not political.” There were, strictly speaking, no photographs to be found in this room, just the medium’s possibility as a political object, delineating mathematical modules that were literally open, awaiting a content or message yet-to-come. In others, simple bricks were arranged as absurdist still lives, solitary, and yet perfect in their repeatability as constructs. Architect Louis Kahn once quipped to his students that they should look to their materials for inspiration: “What do you want, brick?”

This old chestnut is somehow again relevant under the ubiquitous awning of ideology, where it is not a question of functional building as much as the construction of an edifice, a system of belief. Photography, wonderfully passive and all-too-present, knows how to serve its masters, turning the world into an image for whichever use. Either all photography is ideological, or none of it is.

Akinbode Akinbiyi, Lagos Island from the series "Lagos: All Roads" (2016).