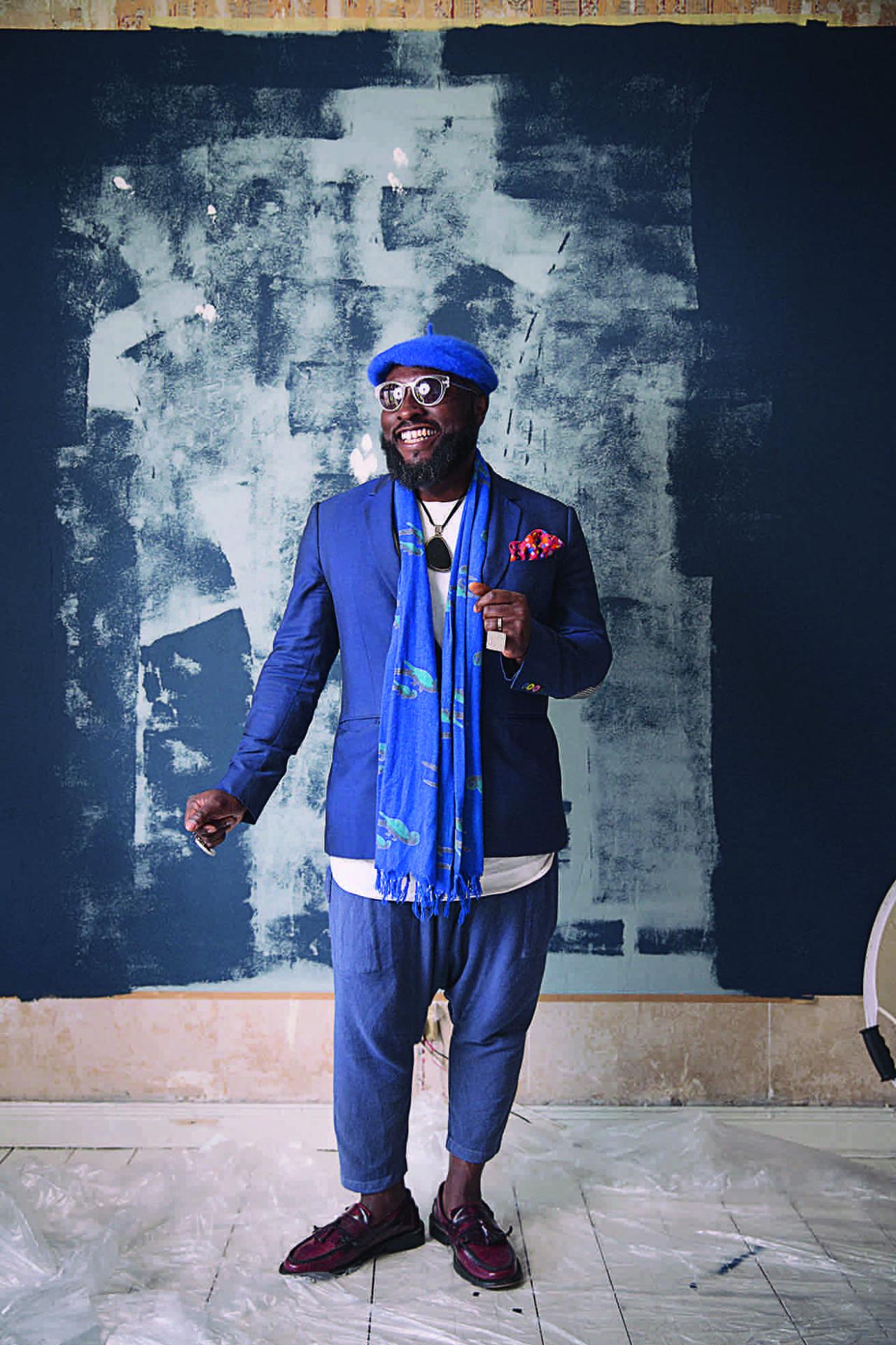 We would also have to start by defining what reason is. If I were to choose where to situate myself, I would go for a notion of reason that locates rationality in the heart, as proposed by the fifteenth-century Ethiopian emperor Zara Yaqob. But if reason is the ability or possibility of synthesising concepts provided by the intellect through comprehensive principles, as Immanuel Kant claimed, then one might want to start by questioning notions of intellect and comprehension as related to geographical, cultural, gender, and racial variations, and how Kant might have understood reason in relation to racialised beings. Who, according to Kant and co., had or could reason? One might also need to question the denominations of pure and practical rea- sons from the vantage point of cultures that never saw a need to separate the performative from the cognitive.

How can we exist in this world in a non-reactionary way, such that we do not respond to structures that have been placed upon us, to exist in a world that is not per se defined by a pre- or post-rea- son? One of the first things to do is to “delink” from these constructions and nomenclatures, as semiotician and critic Walter Mignolo suggests. Delinking is a praxis, it must be a project that is as wide a mission as the projects that led to subjugation. It is not an event, not a one-off thing, it is continuous. In this sense, one could argue that like decoloniality, delinking always existed from the very onset of coloniality, in terms of every form of resistance that was put in place, that from the very first instance, people were trying to delink. It goes without saying that there are varying ways of delinking. In the con- text of education and schooling, one must start by questioning the source materials, the curriculum, and consciously think of the politics of referencing, and reconsider our epistemic bearings in relation to geography, class, and power.

One of the most fundamental questions of our time is how to live better together in this world with one another. Author Chinua Achebe once said that the importance of storytelling is its ability to reveal our humanity, and through storytelling we understand and become aware that our humanity is contingent on the humanity of the other. This to me is delinking. Moving away from the exceptionalist, supremacist way of thinking, the hubris that imagines some to be in possession of the capacity of reasoning more than others, more enlightened or being more human than others. Delinking would also mean accepting the lives of the Sun, as the late Egyptian-American composer Halim El-Dabh says, and accepting that the worms and stones are also beings and contain life, according to another com- poser, Pauline Oliveros.

To give one example of many is the publishing and sonic initiative Chimurenga around Ntone Edjabe. Fantastic stuff that is not meant to be an answer to some question that comes from the West, but comes from a very African, Pan-African vantage point.

People are doing incredible work in Brazil, still keeping alive the legacy of scholar and activist Abdias do Nascimento, and his creation of the Black Experimental Theater in 1944, or in relation to his theories around the quilombos (settlements founded by escaped, formerly enslaved African Brazilians). One of the points Nascimento makes in his book O Quilombismo (1980) is that actually the first democratic structures in the Americas, were built by the Africans that had freed them- selves from slavery, the maroons, who settled in the quilombolas.

“What comes after reason?” takes me to something the art collector Sindika Dokolo once said that we have to realise that we have been lied to. The idea that some reason better, and are more rational than others is a lie, just as much as a lot of capitalist economic, political, and social structures that have been forced down our throats. We desperately need a paradigm shift on many levels. I think the economist Jacques Attali summarises this most appropriately in Noise: The Political Economy of Music (1977) when he writes, “For twenty-five centuries, Western knowledge has tried to look upon the world. It has failed to understand that the world is not for the beholding. It is for hearing. It is not legible, but audible.”

– This text first appeared in Spike #66. 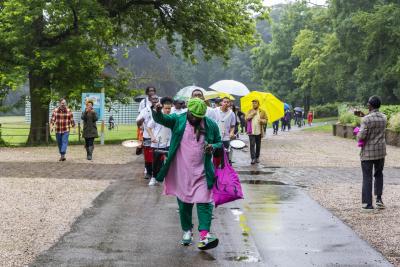 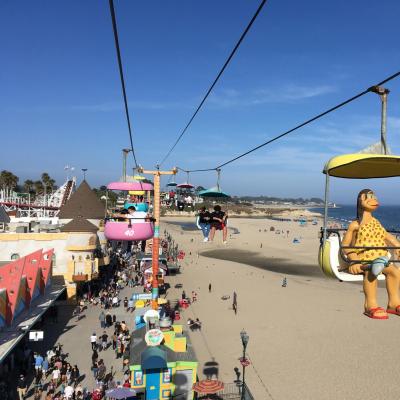 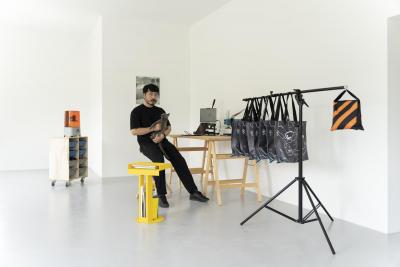 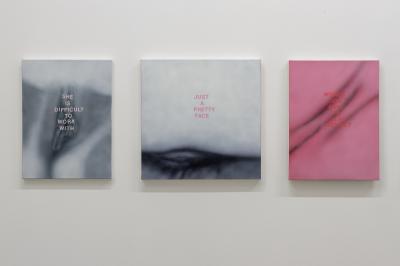 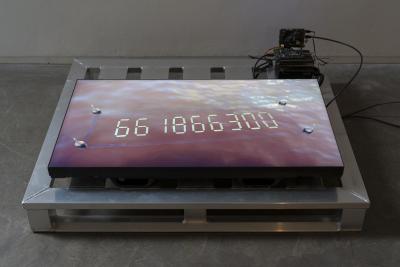 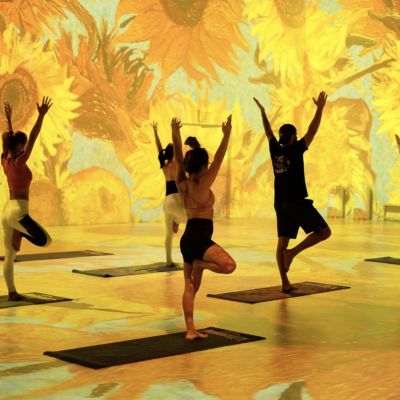 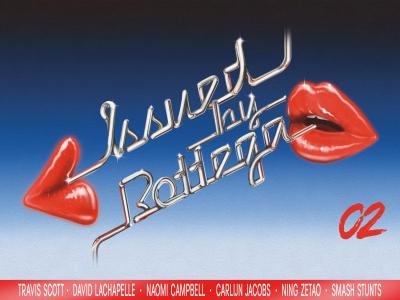 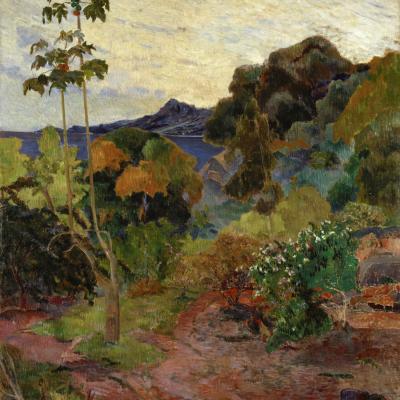 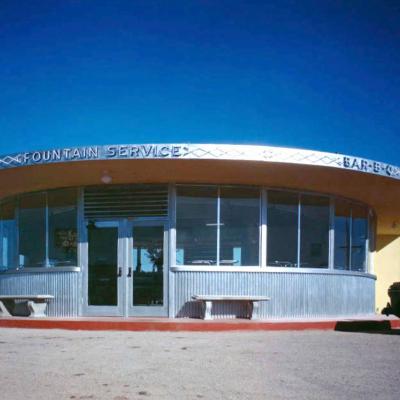 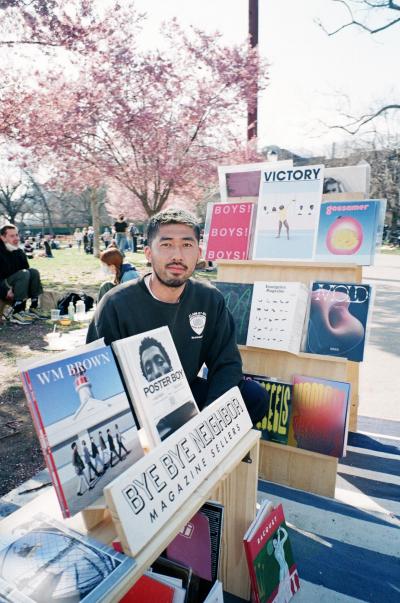 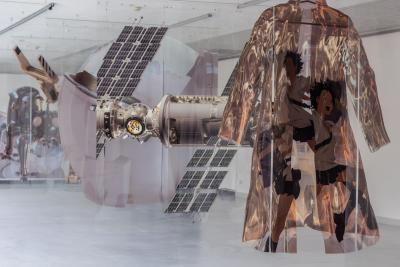