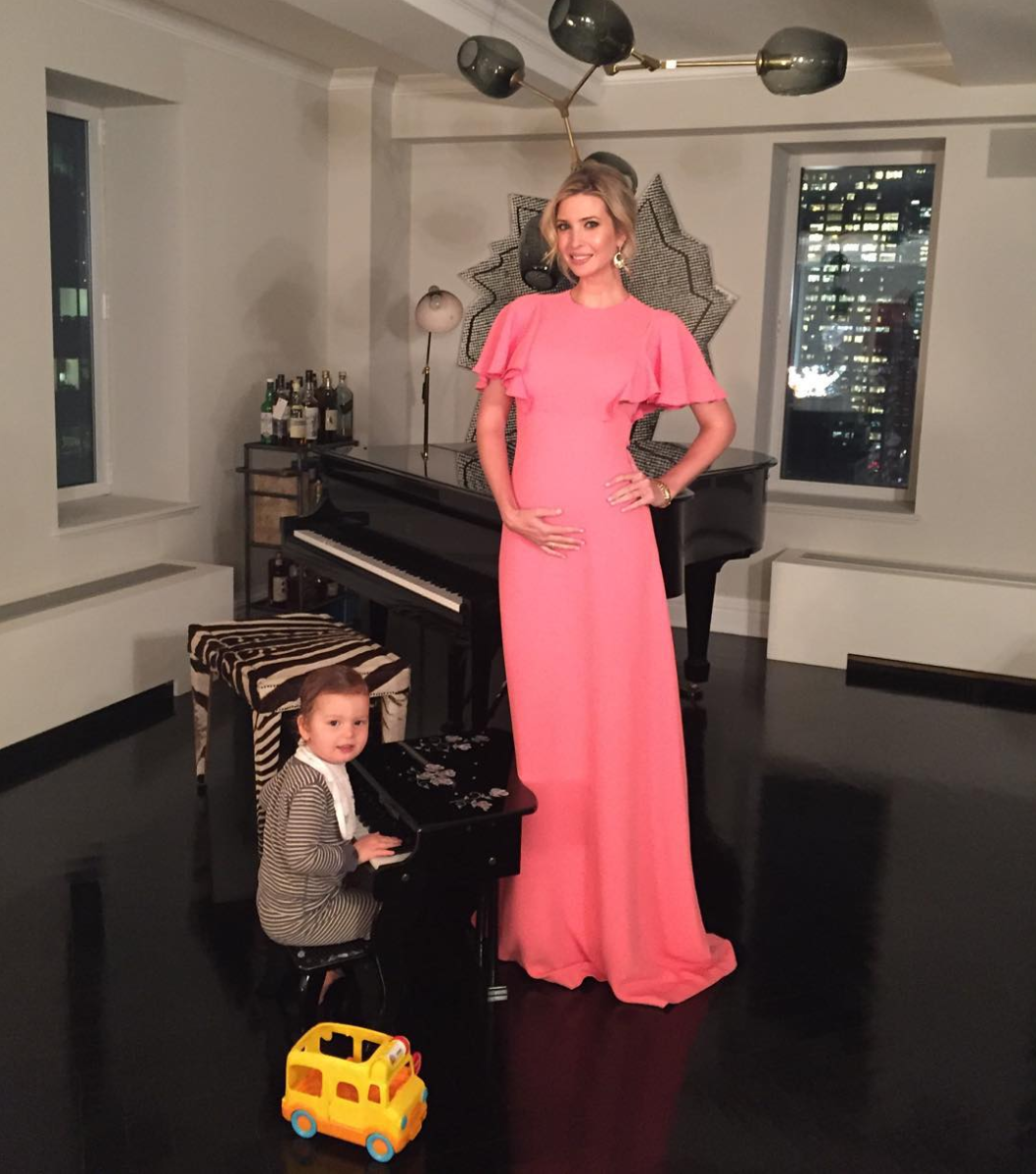 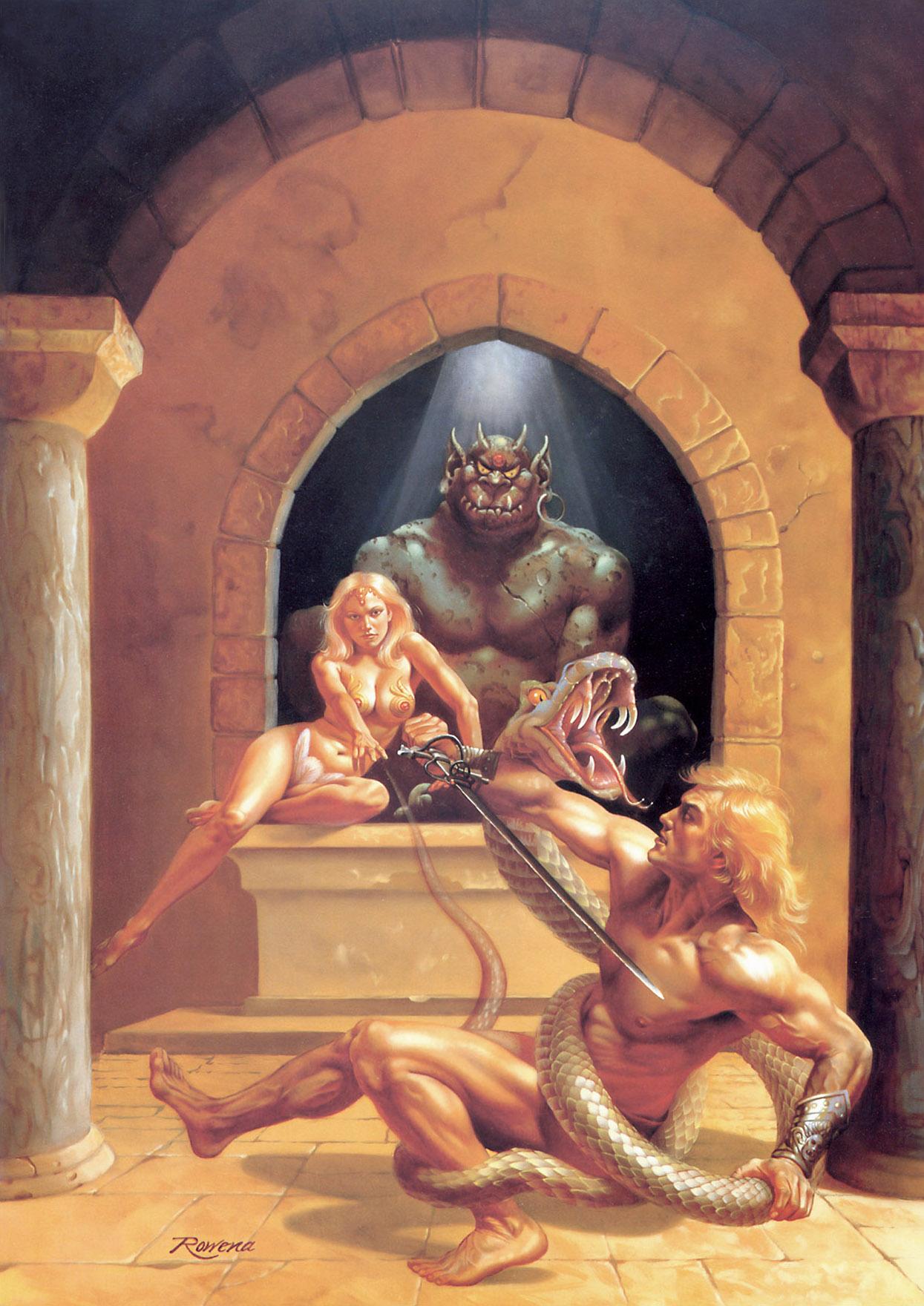 “There are … so many great younger artists that I really love,” Ivanka told Artsy, “including Nate Lowman, Alex Israel, Dan Colen, Joe Bradley, and others.” These are the sorts of abstract painters that go to society parties and have long interviews in Interview magazine accompanied by brooding black and white portraits. They are some of the worst artists in the world. Now they have been politicised.