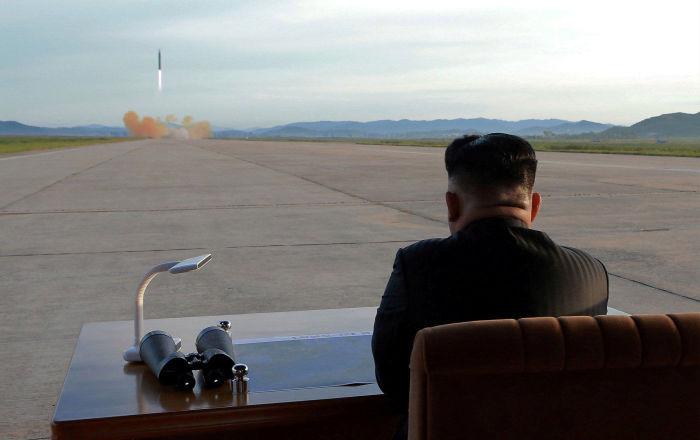 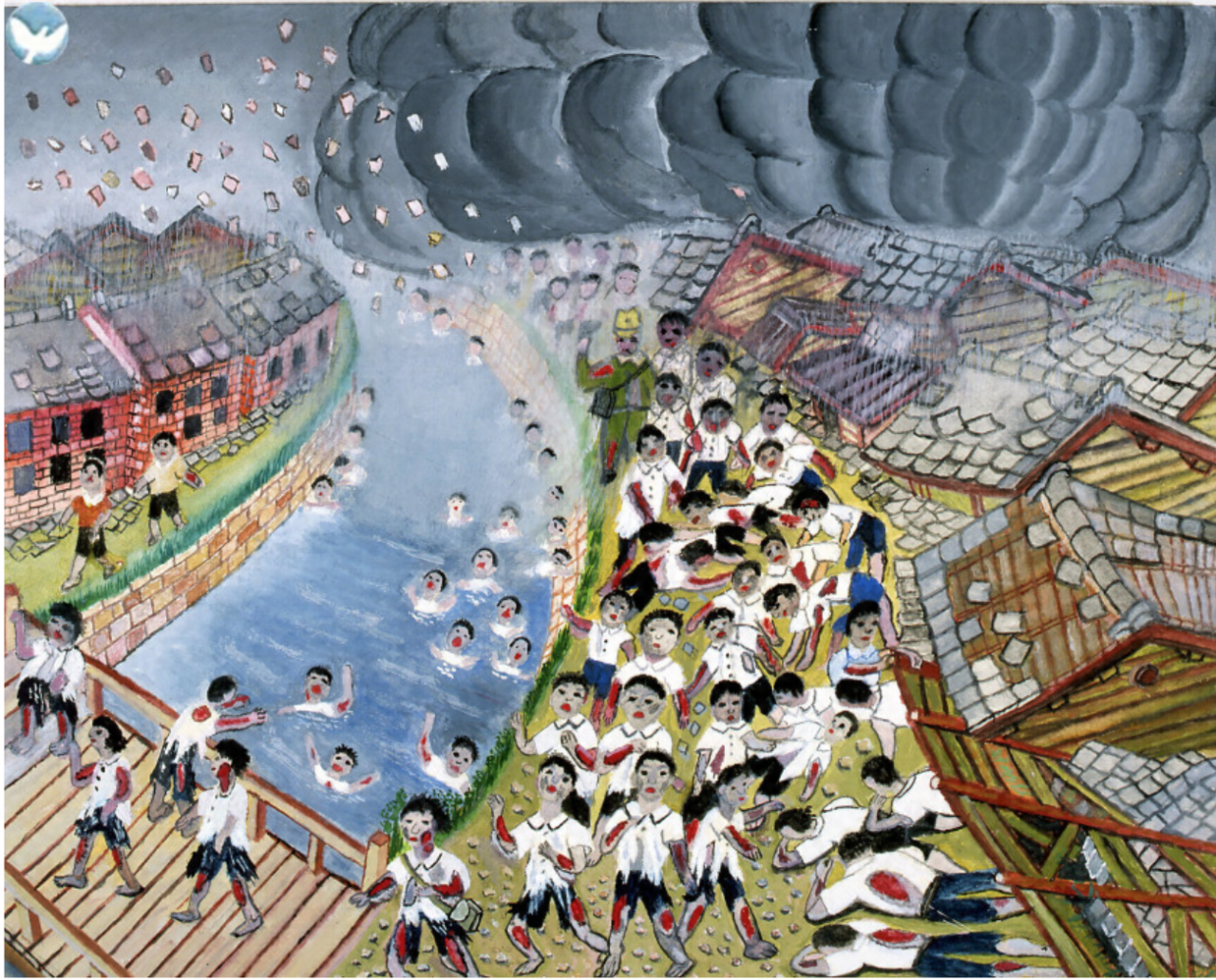 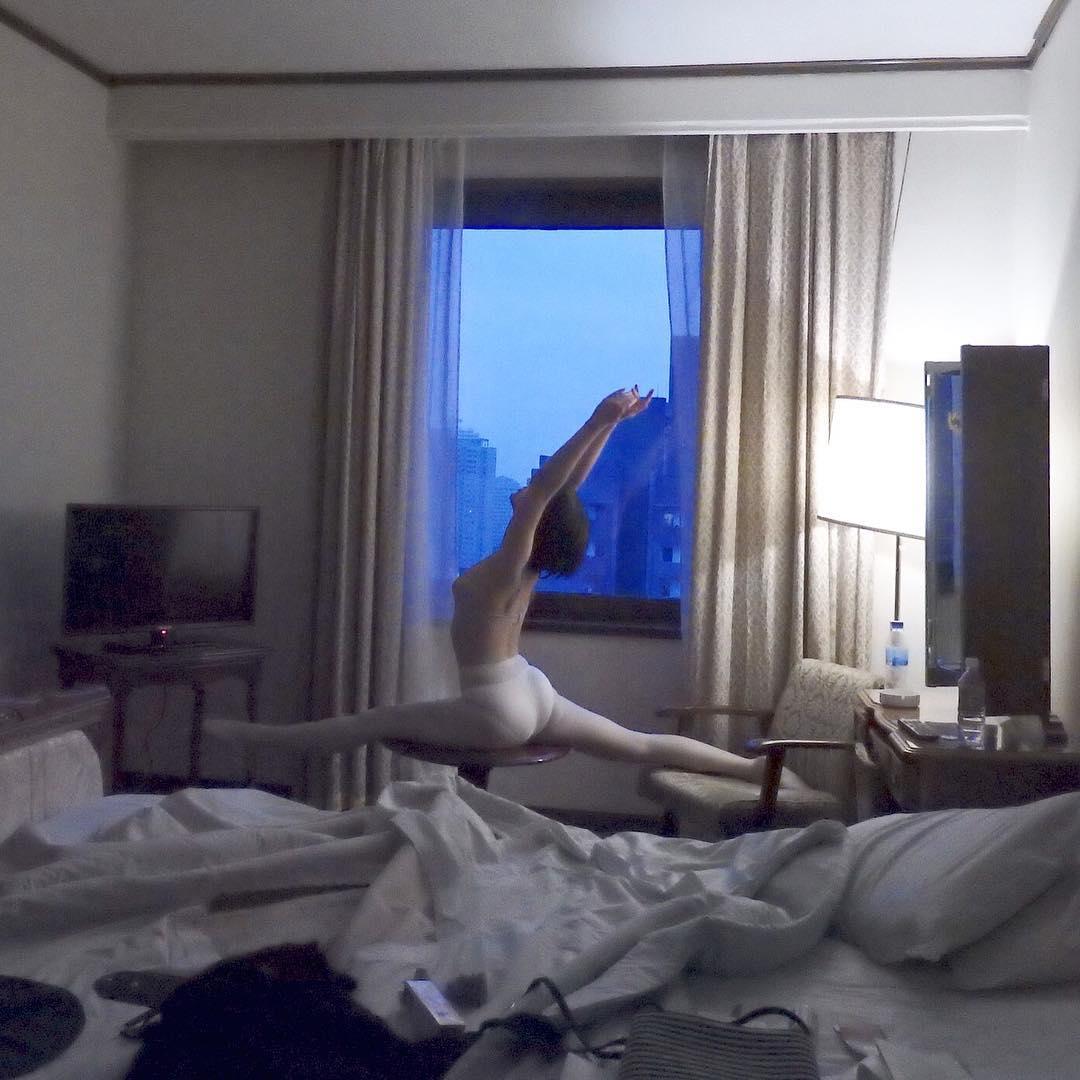 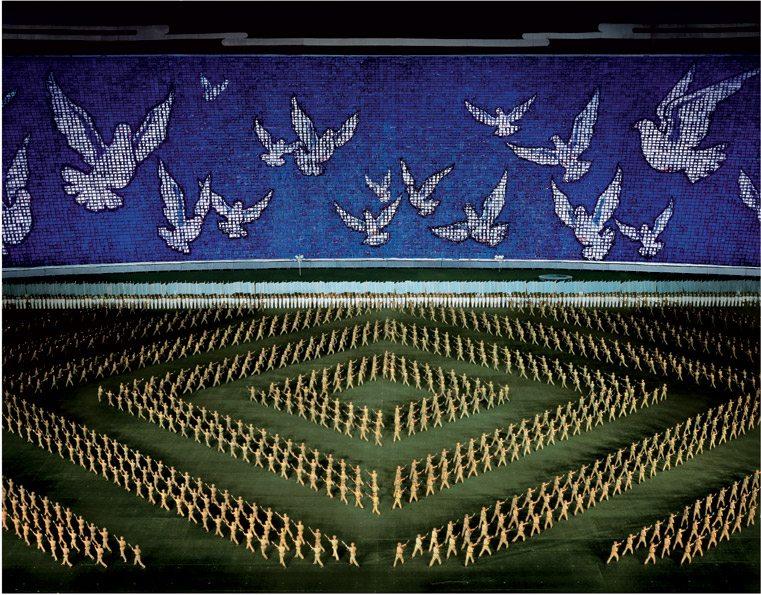 We are on the edge of the abyss, but nobody seems to really care. In his latest column Dean Kissick writes about how the present threat of a nuclear war gets lost in the memeification of reality and politics.

In January 2016, shortly after the first North Korean hydrogen bomb test, I went to Hiroshima for a couple days. While I was there I visited the Peace Memorial Park, which was designed by Kenzō Tange and contains the Peace Memorial Museum, the Atomic Bomb Dome, the frequently defaced cenotaph, and other austere concrete forms. In the foyer of the bridge-like museum building was a makeshift sign saying, “North Korea, please don’t do this. Please don’t build another bomb,” or something along those lines. This was the first time that the threat of Kim Jong-un detonating an atomic bomb seemed real to me. Today we’re closer to a nuclear war than we have been at any moment since the 1960s, but nobody really talks about it. Some apocalypses are coming but nobody seems to care. Why is that?

On the other side of the park, outside the Atomic Bomb Dome (as the preserved ruins of the Industrial Promotion Hall are known) was a group of volunteers with their own unofficial, homemade museum of books and memories. They’re led by Kosei Mito, now in his seventies, who founded the group eleven years ago after leaving his post as a volunteer guide at the Peace Memorial Museum on the grounds that certain stories could not be told within its walls. And while the museum’s displays do not feel excessively constrained, the homemade memorials are hardcore: patchwork books, like family photo albums, only interspersed with pictures of the after-effects of radiation, of deformed, ruined bodies, and first-person testimonials, and stories from family members, and the dead, that are told again and again in the park, in Japanese and English, every day of the year. Together they form an extraordinary folk history like nothing else I’ve experienced. We don’t like to think about the past so much, but the park on the banks of the Ōta River is one of those places where its hold cannot be escaped.

North Korea is so closed off that it hardly seems real to me. I can only imagine it through an amalgamation of doctored Andreas Gursky photographs, a bittersweet Vice documentary in which the Harlem Globetrotters and an uncharacteristically reticent Dennis Rodman tour the country, and a series of Instagram posts made in autumn 2015 by the artist Amalia Ulman that I knew to be genuine but nonetheless found hard to believe. These compositions seemed less plausible than any of her theatrical performances from Los Angeles. What was she doing, performing the splits in white tights and nude leotard in a hotel room in Pyongyang? She told me she’d always wanted to go there, so she went; but in light of subsequent events I would wonder if she’d become some kind of agent of the Democratic People’s Republic of Korea. I still think she might be. Her pictures were like pictures from a dream, in which one wanders these emptied-out cityscapes and cannot shake the feeling that something is not quite right.

"What was Amalia doing, performing the splits in white tights and nude leotard in a hotel room in Pyongyang?"

I have read that it’s hard to stop a wayward missile because if those firing it aren’t sure of its trajectory, neither are those hoping to intercept it. Everything is confusing now. Donald Trump treats Kim Jong-un as a meme, describing him as “Little Rocket Man” as though he were a character from an Elton John song. My friends send me memes of him as well. Kim himself appears to treat reality as a meme, dispatching former Vietnam Idol contestant Doan Thi Huong, 28, to a Malaysian airport to assassinate his exiled half-brother Kim Jong-nam while wearing a T-shirt that reads “LOL”. Perhaps it’s because of this ridiculousness that we cannot bring ourselves to take the North Korean dictator or the US president seriously. They are two sides of the same absurd coin. Both present a danger to the world, but neither represents a form we would expect the devil to take.

Reality has become a meme, and politics has become a farce, and the likes of Trump are symptoms of this rather than the cause; he’s just as caught in the undertow of social media as everybody else. Now that we live much of our lives in the digital world, we’re increasingly untethered from the physical one. If everybody’s staring at their phones all the time then reality begins to exist within those phones, within the circulation of representations, misrepresentations, arguments, jokes and memes online, and everything outside of this realm is just raw material waiting to be shaped. It’s a new way of making sense of our lives that encourages recklessness, irresponsibility and frivolity. “I joined to keep up with news,” began a tweet I read this week, “now I don’t care about what’s happening in the world.”

Most of us don’t think about the apocalypse anymore. We’re all just doing the same things as usual as if there’s nothing to worry about, as if there’s no threat from atomic bombs, or artificial intelligence, or climate change, or any other doomsday scenario, as if the world will never end. Maybe the possibility of an ending is too large of a concept to hold in one’s thoughts. Maybe treating everything as a joke is another form of denial. Or maybe we just don’t care anymore because we think this is what we deserve, and the world would be better off if we weren't here. If I try and imagine a world without us, I think of Pierre Huyghe’s film Human Mask (2014), which begins with drone footage of deserted, earthquake-shattered buildings in Fukushima prefecture before moving inside to show a monkey in spectral Noh mask creeping around an empty restaurant; and I think of how this spring, local residents returned home to find their towns overrun by wild boars, raccoons living in their lofts and flowers blooming on their lawns.

DEAN KISSICK is a writer based in New York. A new installment of The Downward Spiral will be published online every second Tuesday a month. Last time he wrote about why iconoclasm is back and what we can do about its aftermath.