The Downward Spiral: My Struggle 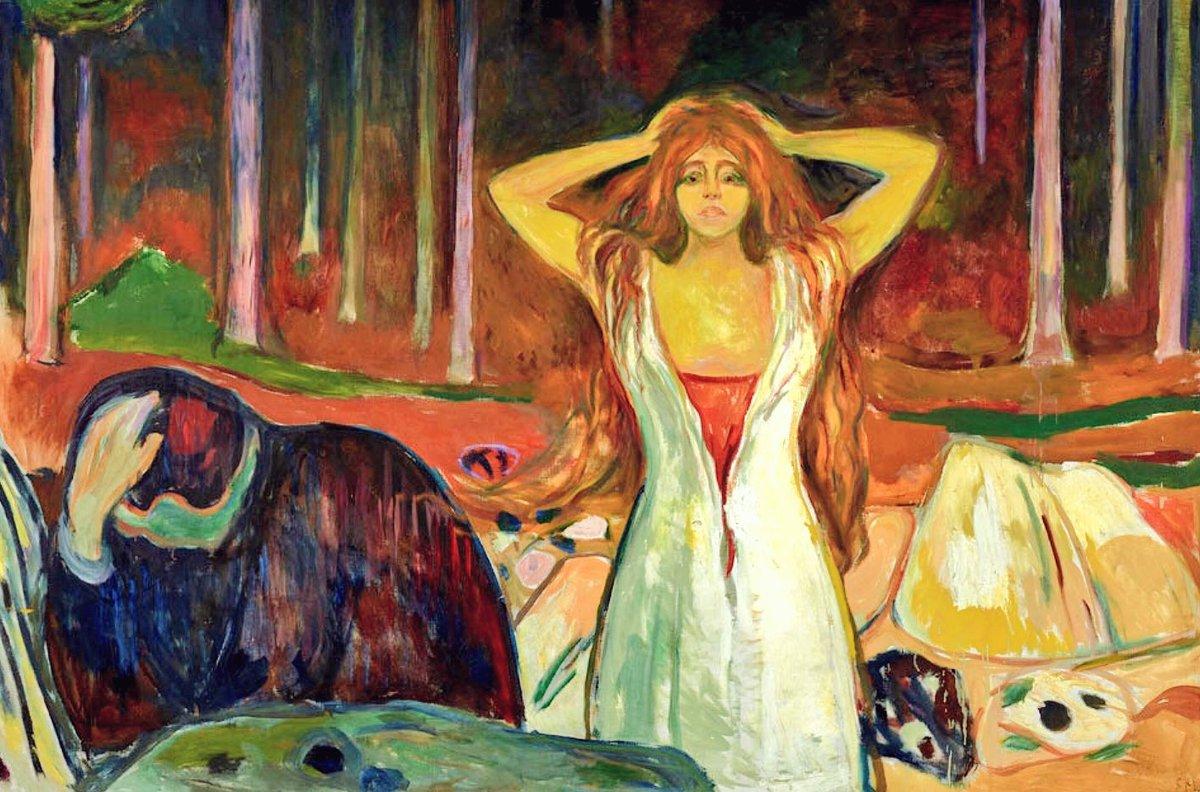 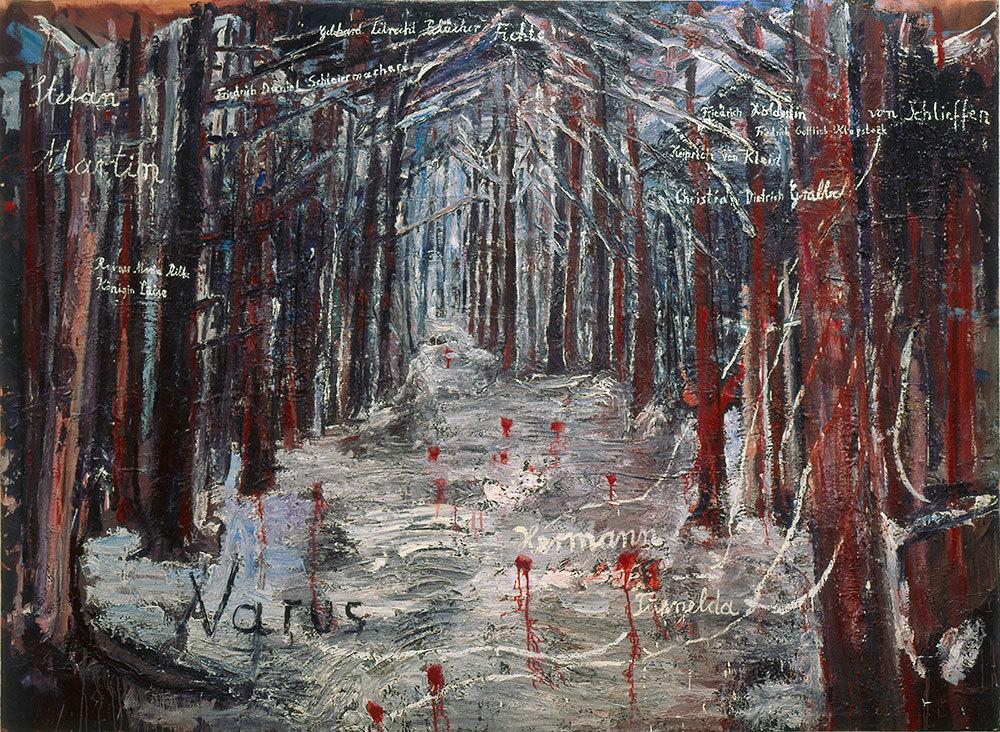 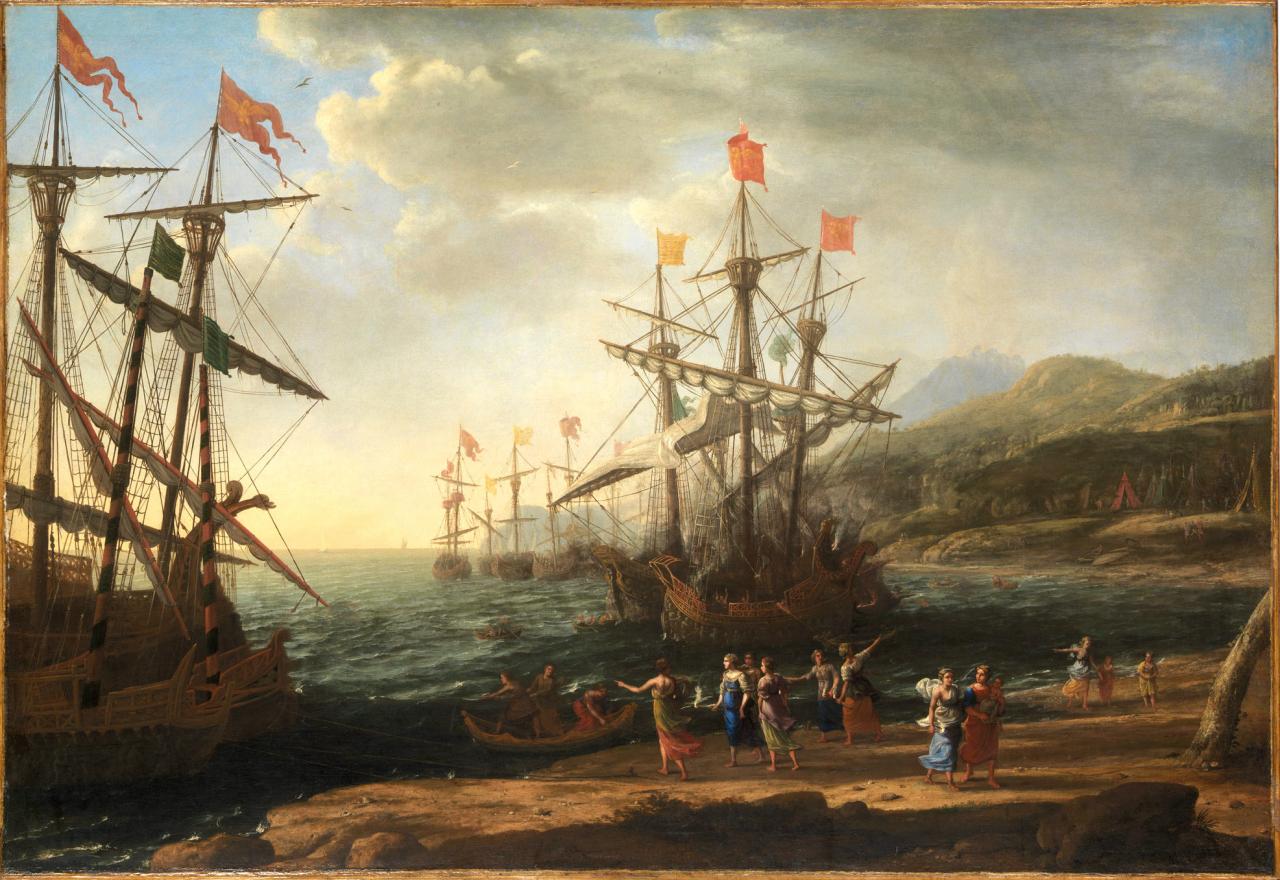 “Content,” wrote the artist Andrew Norman Wilson recently, in an unsolicited letter to Sally Smith, president and CEO of Buffalo Wild Wings, an American casual dining franchise known for having lots of screens in its restaurants, “emerges from and reproduces a loop form. An aimless infinity of product cycles concealed behind fresh faces, fashions, and seasons. I was reading something about prestige television the other day, and the author claimed that The Sopranos was one of the ‘richest achievements in the history of television.’ … From my perspective though, each and every one of its achievements fully resides within the scope of the history of cinema and the 19th century novel. It all makes me wonder what it would have been like to live amidst radical ruptures of this loop form, such as the movies of Alfred Hitchcock in the 1950s or serial novels by Charles Dickens in the 1860s.”

Karl Ove Knausgård’s six-book cycle “My Struggle” attempts another such rupture. By breaking the traditional novel into a serialised autofiction, a long, flowing and boring stream of consciousness that was written quickly and hardly edited (his Norwegian publisher, Oktober, originally hoped to publish one instalment per month over the course of twelve months), Knausgård has churned out a new kind of literature that mirrors the aimless, wandering structure of the mind, and particularly the way that memories suddenly appear to us, in no specific order, prompted by who knows what, jumping across time in a resolutely nonlinear manner. Book 6 has much of the same lyrical dreariness of the earlier books but also something different, and more postmodern, as Knausgård finally describes the process of writing his bildungsroman and confronts the fallout from the publication of its first few volumes.

The End begins with hundreds of pages of him refreshing his inbox, waiting for emails from characters in his life that have appeared in the novels as themselves – hardly any of whom were aware of this until receiving a copy of his manuscript – only to run out to his Malmö balcony for a coffee and Lucky Strike whenever one arrives. The extended vorspiel is followed by a 452-page digression on Adolf Hitler’s coming of age and the nature of modern evil, and then a few hundred more painful pages about finishing his book amidst his wife Linda’s manic depressive breakdown and subsequent hospitalisation; which was, at least in part, brought on by his writing, and so brings the half-remembered world of My Struggle and the reality of its subjects spiralling back down to the ground in flames.

Since I first started reading these books four years ago, I’ve often wondered whether Knausgård is hallucinating his own story or just making everything up; which he is, because he’s inventing dialogue, landscapes, and plays of light across the sky in hopes of summoning moods that he remembers only slightly and fleetingly. I’ve also wondered what would happen to the series if it turned out that his father had never really died. His father has died, but one of the revelations of Book 6 is that his uncle, Gunnar, disputes the circumstances of the death – around which the first book, and the entire cycle, is hung – and calls Knausgård a liar, and a fantasist, and threatens many times to take him to court. Now the author must confront the possibility that his magnum opus, not to mention his entire sense of self, was formed around a misrecollection, or perhaps even a complete misperception, of reality. This is a problem because although “My Struggle” may be a series of novels, they’re supposed to be true, and the process of writing them was a process of bounding after the truth.

"The great question in contemporary literature is this: how can a novel speak to us in a time when everything is read as a fiction?"

We have now drifted a long way from the authentic, never mind the sublime. “My basic feeling,” Knausgård writes, in one of many passages concerning yearning, “is that of the world disappearing, that our lives are being filled with images of the world, and that these images are inserting themselves between us and the world, which for that reason is becoming lighter and lighter and less and less binding.” He longs for something else, and feels that everyone must have this desire too (and we do, we do), yet sometimes he wonders, “Is the want in me? Am I simply unable to grasp hold of my own time, my own place, to see it the way it is, the way it really is, to know that it is everything and to be filled with joy by that knowledge?” And so this is not so much a book about his yearning – which would be boring, even more boring – as much as it is an attempt to satisfy that yearning by writing about everything as unsparingly honestly as he can, without worrying too much about the consequences until it’s done. The story concludes, on page 1,153, with him, having poured his entire self into these books, proclaiming in typical Knausgårdian manner: “Afterwards we will catch the train to Malmö, where we will get in the car and drive back to our house, and the whole way I will revel in, truly revel in, the thought that I am no longer a writer.”

Knausgård desires closure over his father’s death but he was also, he says, trying to kill himself as a writer by letting everything out and giving all that he could. Throughout his hexadic epic of the everyday he chases after the real with a quasi-religious fervour, always searching for the true nature of things. This is his life’s work, yet he notes it “has failed because I have never even been close to saying what I really mean and describing what I have actually seen”. The great question in contemporary literature is this: how can a novel speak to us in a time when everything is read as a fiction and, furthermore, the idea of the private life is under attack? Knausgård suggests that we venture further into the abyss and towards a place of radical honesty. My Struggle is not only the story of his life from boy to desperate, aspiring writer to “no longer a writer”, but also a manifesto for the kind of literature, and art, that he admires and wants to see more of in the world – one that’s honest, realist, clear in its emotions, and shorn of all ornament and beauty. He’s calling out for an art that describes the fear everybody experiences; that shows each person’s various private hells and the ways in which our lives collapse; that reveals the social structures by which we’re guided, even though we despise and know them to be worthless; that highlights how rarely such things are spoken of and, by speaking of them, profanes them. In our godless, autofictive metanarrative of a society, he suggests, telling everybody in your life what you honestly think, and describing the imaginary supporting roles into which you have cast their characters, is one of the few iconoclastic acts still possible.

My Struggle Book 6: The End was published in Norway by Oktober in 2011. The English translation will be published in Britain by Harvill Secker on 30 August 2018 and in the United States by Archipelago Books on 18 September 2018.

DEAN KISSICK is a writer based in New York and a contributing editor for Spike. A new installment of The Downward Spiral will be published online every second (this August being an exception) Wednesday a month. Last time he visited 19 galleries on a summer’s day for Condo New York.

In Book 2 Knausgård writes about the painting: "It’s the greatest work of art since the war, perhaps in the whole of the previous century."

Claude Gellée
The Trojan Women Setting Fire to their Fleet (1643)

Knausgård mentions the painting in Book 6