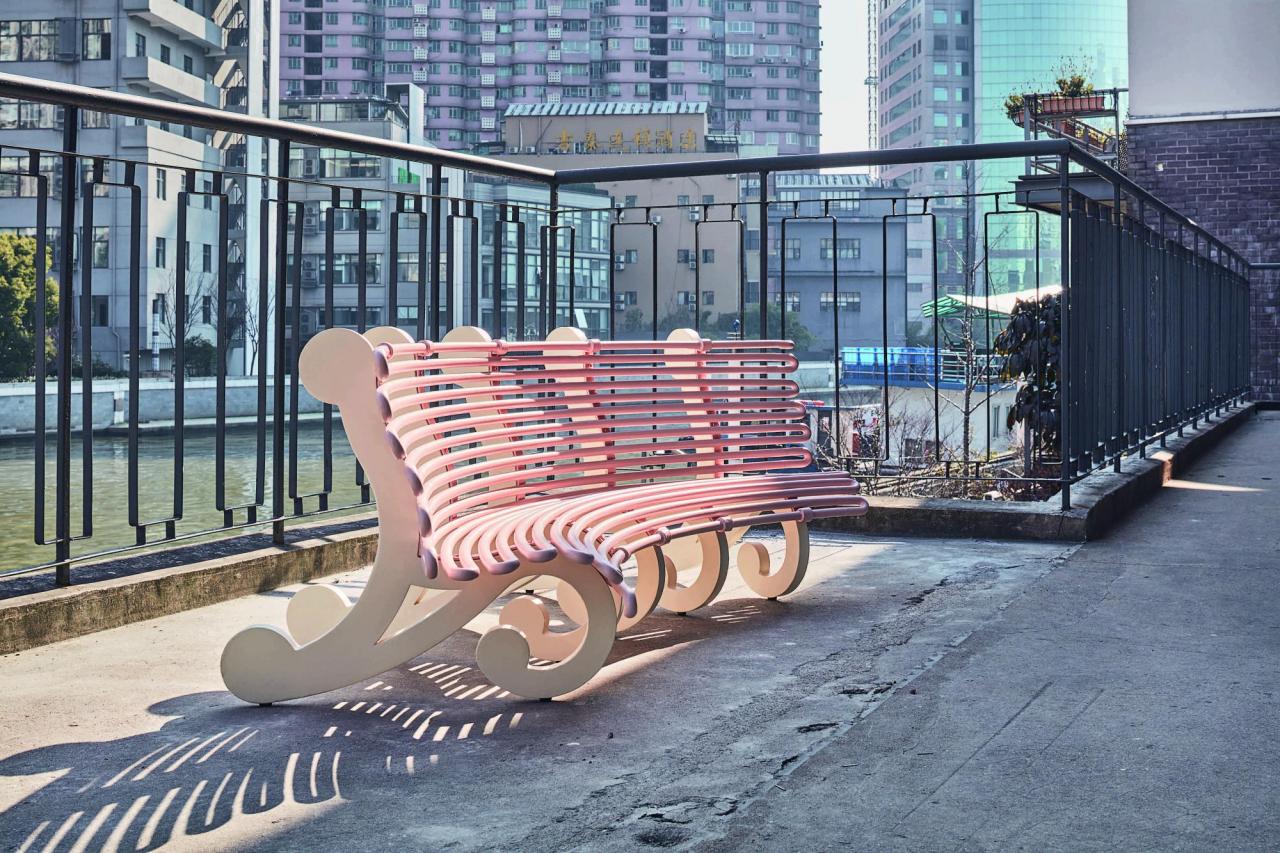 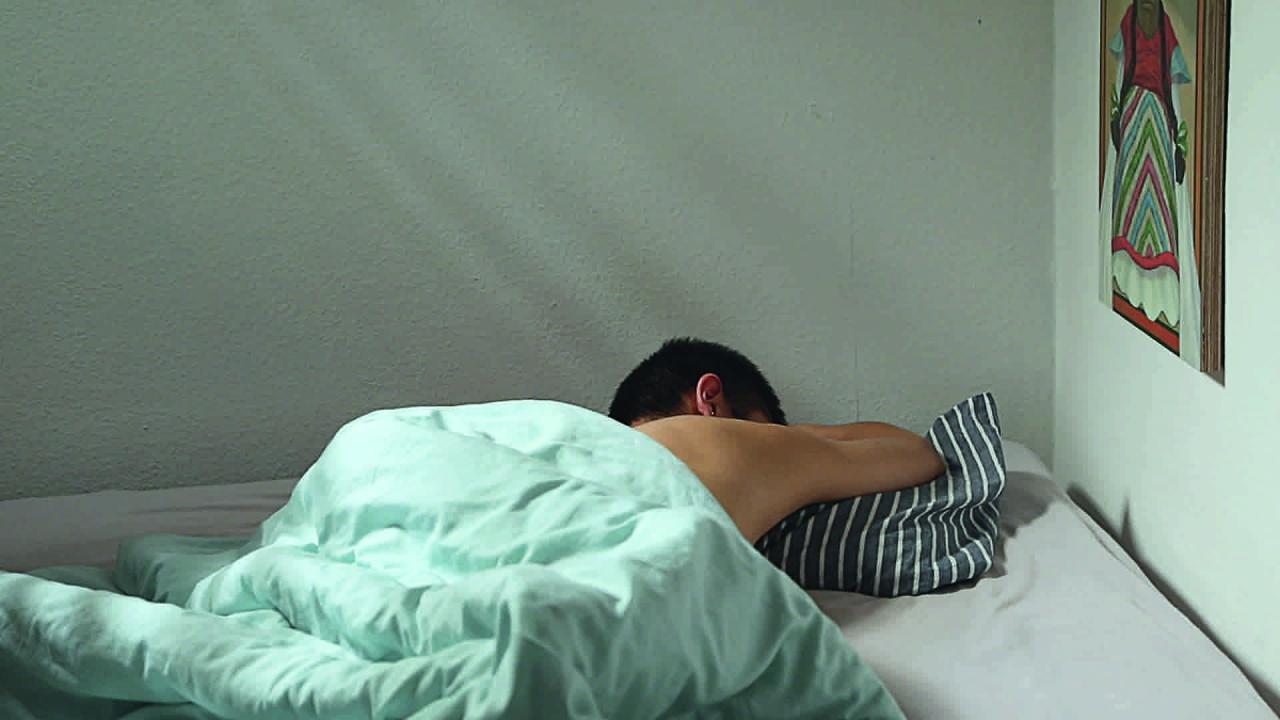 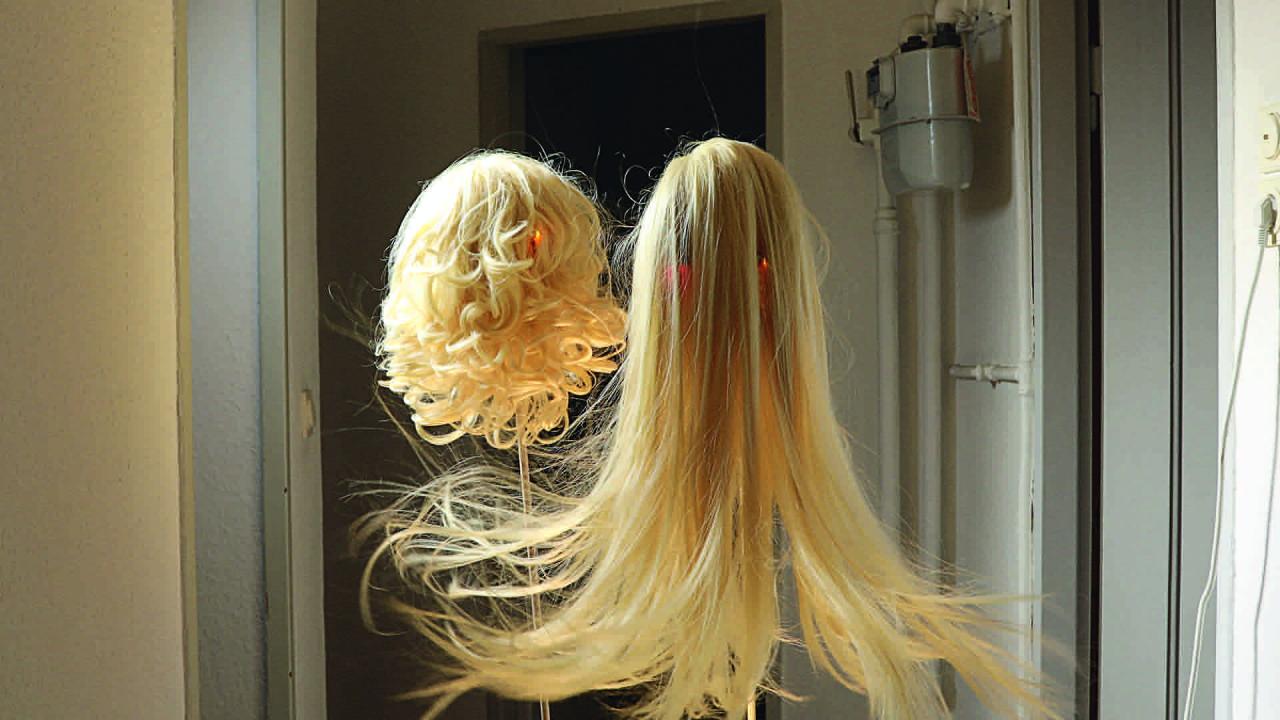 I had not seen a naked body IRL since returning to Shanghai at the end of January. This was a last-minute arrangement. My partner had been travelling with me in Tokyo but changed his plans in light of the outbreak and went back to Montreal. I hated him for it. But in hind- sight, looking at Wuhan’s divorce spike, I realise his premature departure may have in fact saved our relationship – although we’d been together for over two years by that time, we’ve always lived in different cities and have never stayed together for longer than two weeks.

In February, when the virus had yet to spread across the rest of the world, there were nights when I desperately needed an alternative to the as-yet- unaffected content on Instagram (about Frieze Art Fair, New York Fashion Week, and whatnot), on the one hand, and the tragic, infuriating coverage of the developing situation in China and conspiracy theories about its origin, on the other. On those nights I just wanted to be a dumb faggot, the type I’ve always hated; to read nothing and know nothing and devour nothing but men and dicks. So I started logging into Grindr before going to bed. It’s something I once took a stab at years ago but ultimately gave up on. When I was seventeen, the year of my transition from emo introvert to liberal- arts nerd, I spent a while trying on the role of an Asian femme cocksucker, and Grindr helped me realise that even in that niche market, I was hopeless. Now, over a decade later, the app has been 100 percent bought over by a Chinese tech giant, and I’ve lost my need for daily scrutiny, reminding me I’m too old to be a twink, too underpaid to be a daddy, too smart to act basic, and too basic to resist logging in. But during those weeks, the platform began to feel like something else, something familiar, as if the mere act of looking had regained some sort of “transgressive” status.

At the end of February, as my city started to resume part of its usual operations, someone responded to my request on Grindr to meet IRL. An extreme diet I went on years ago has left me scarred for life by the thought of carbs, but I ended up suggesting we meet for a beer at my favourite bench in the city. These benches sit on West Nanjing Road, the main thoroughfare in one of Shanghai’s oldest luxury shopping districts. Sandwiched between the Shanghai Centre Complex (designed by John C. Portman, Jr., and opened to the public in 1990) and the majestic Shanghai Exhibition Centre (built in 1955 as the Sino-Soviet Friendship Building), they – three or four in a group – surround the oriental plane trees by the sidewalk. The top and back rests are composed of a single length of metal rod folded into parallel, horizontal lines that form what looks like a stack of musical staves. Each stack sits on five identical pieces of vaguely clef-shaped metal. I first met and fell in love with them one summer ten years ago, and didn’t realise until much later that their elegant, curved forms are in fact a brutal anti-homeless design.

In moonlight I arrive with two cans of Asahi. In one version of the encounter, my date comes out of the hotel at 1am sharp and sits down with me on one of the benches. I go on a rant about my psychogeographic account of what lies beneath us before we take off our masks and share a kiss; or, better, we leave the masks on, like a contemporary Magritte meme.

But a different plotline winds down: thirty minutes later, without a human trace, I message him. The app tells me he read the message but does not respond – and the fact that this premium in-app function is in operation makes me realise I’ve been spending $12 a month on a service I haven’t used in over a year and which, as of my latest attempt, has once again managed to embarrass without fail.

I wake up the next morning, unsure if I dreamt all of this. The first thing I do is cancel my subscription.

Thorn’s forecast and Pornhub’s “helping hand” are reminiscent of Paul B. Preciado’s prophetic diagnosis of our contemporary era as pharmaco- pornographic. Mid-March, while the Spanish philosopher was sick in his Paris apartment busily penning a love letter to his ex-girlfriend (which he did not send), I wondered how I would make a living if things went on like this. In the short story “The Intensive Care Unit” (1977), J.G. Ballard conjures a dystopian world in a state of permanent isolation, where humans interactions – marked what the narrator describes as a “liberating affectlessness" –are always already mediated by cameras and screens; even children are separated from their mothers immediately after birth. The visionary story does not, however, say much about the concrete operations of a con- tactless economy. Could we be heading towards a pharmacopornographic era 2.0, a world of planetary camgirlisation, 24/7 cybersex behind closed doors, uploaded to the cloud, with an outside left vacant, fatal, populated only by drones?

I was so thrilled by the prospect of a new career I could not sleep. I told my partner about it, and suggested in the meantime he should take advantage of his lean, beautiful dancer’s body – before it’s gone – and set up his OnlyFans account. He laughed and said, “Hell yeah.” He did not know I wasn’t joking.

When I finally fell asleep I dreamed, of course, of the directorial debut of my very own script.

ALVIN LI is a writer living in Shanghai.