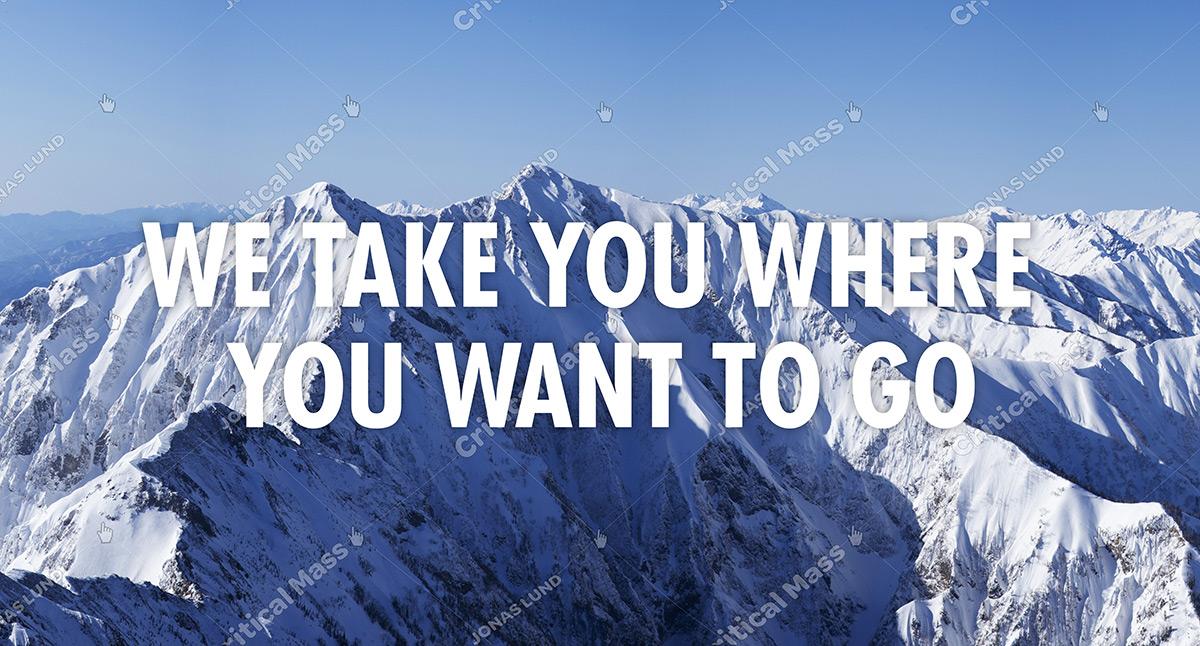 It is well known that social media creates “bubble” effects. Artist Jonas Lund targets Munich’s Facebook users and customizes personalised advertisements for every one of them.  All of those messages construct a specific portrait of Munich – its individuals, tastes and behaviours.

How do these effects transform publicness today? On the one hand, we have unprecedented communicative access to the world. On the other hand, these effects contribute to the dismantling of the public sphere understood as a space for encountering the unfamiliar and the unknown. Can the public sphere still be a space that doesn't necessarily confirm our preferences?

Starting from Jonas Lund’s Facebook art project for PAM 2018, the conversation will evolve into questioning whether we can only negotiate how to live together, but not that we live together. When public life ultimately hinges on the intermediation of unfamiliarity, how may we begin to construct uncommon bonds in-common, fit for 21st Century life, with coexistence now at the scale of the global, if not the planetary?

Jonas Lund is a Swedish artist who creates paintings, sculpture, photography, websites, and performances that critically reflects on contemporary networked systems and power structures. He is based in Berlin.

Patricia Reed is an artist, writer and designer based in Berlin. She is part of the Laboria Cuboniks (techno-material feminism) working group, and is currently a theory researcher for Public Art Munich 2018.

Public Art Munich 2018 is a performative program curated by Joanna Warsza and commissioned by the city of Munich, 30 April-27 July.