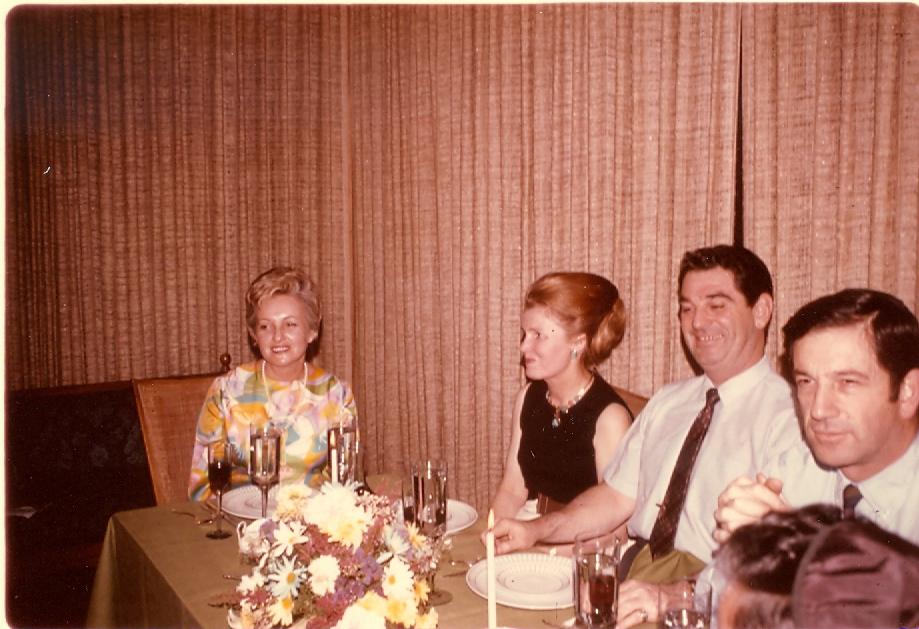 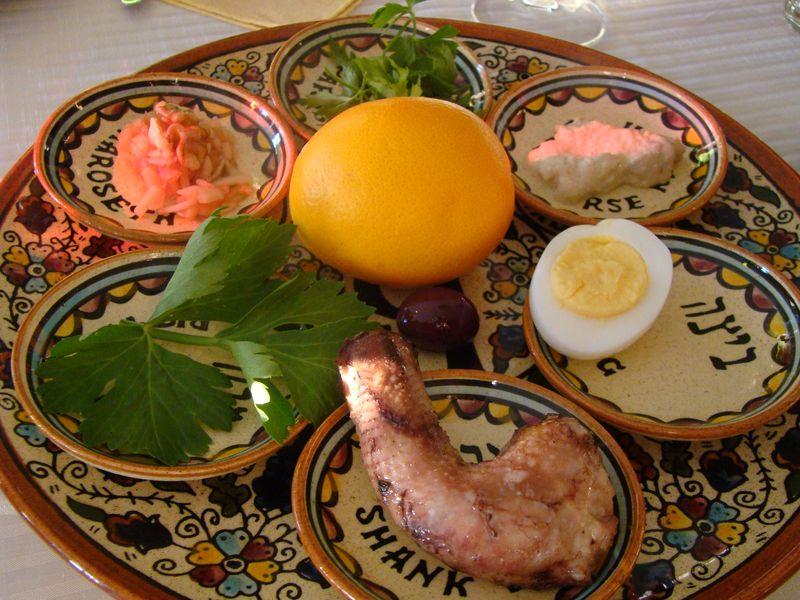 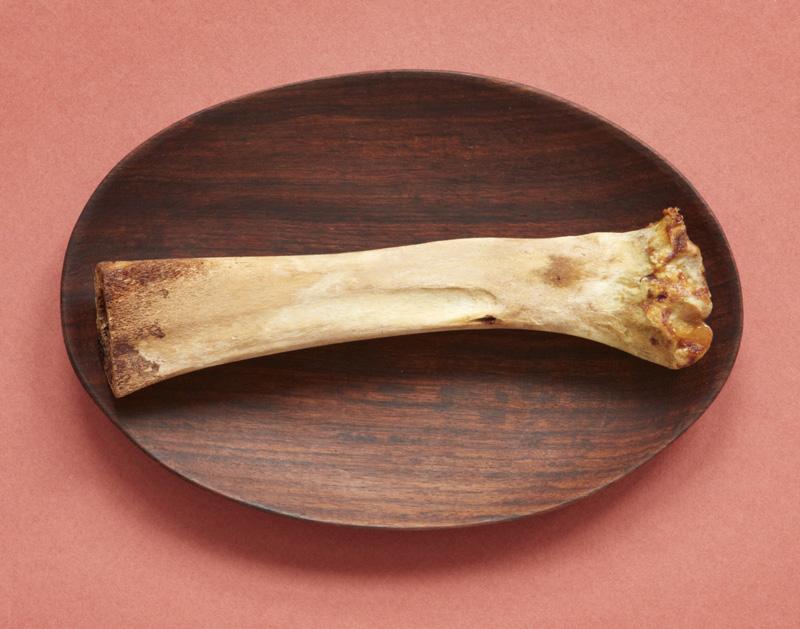 Early last week, I bent the stylus on my record player, which meant it didn’t work anymore. The stylus is essentially the needle, and it reminded me of all of the other needles in my life, most designed for something fleshy, organic. The breaking part I was not so prepared for. Lots of stuff breaks, some are literal like the needle, others are more metaphorical. This “falling out” thing turns about to be pretty flexible.

Trying to find Matzos in this part of town is a bit of a challenge, let alone a serviceable Seder plate.

On the eve of Passover, my thoughts have turned to the virtual Seder I’m supposed to have with my family in California, Florida, and wait for it – Berlin! Yes, my sweet family is making sure to get up at the butt crack of dawn to sit around a table and sing songs and tell stories. It’s kind of what people are doing now anyway, right? Trying to find Matzos in this part of town is a bit of a challenge, let alone a serviceable Seder plate. Parsley, sure, and eggs are a dime a dozen. I always replace the lamb shank bone with an orange. It’s a story that a friend of mine used to tell, and the internet gave a little background. Apparently a well-known female Rabbi was lecturing and an orthodox man stood up and said that “a woman has as much place on the pulpit as an orange does on a Seder plate.” So, there you have it. I’ve done it ever since.

In Berlin they’ve crowned a new director of the Jewish Museum, this time a MOT (member of the tribe for you goyim). I wondered if we could get Hetty Berg to join in the Zoom meet. Would be fun to talk shop and see what she makes of the shit in the world: anti-Semitism in Germany, maybe? I wouldn’t have had a more than theoretical understanding of what anti-Semitism is before living in Germany, where people (not necessarily out of hate but blind ignorance) say the craziest shit to you. Like, did you ever get an invitation to the Nicolaus Schafhausen Zionist group that privileges Jewish artists, curators, culturati? Boy, I wish I had!

My dad likes to tell jokes. He’s great at it, and I’ve been trying to catch up since birth.

I remember two Seders in particular as a kid. One, because I got a whopping twenty bucks for finding the Afikomen (the hidden piece of Matzoh that kids go on a search for). The other, because during the perfunctory discussion of the exodus a crazy uncle of a friend of mine put on Bob Marley’s “Exodus” and invited us all to dance around the table. My dad and I bumped hips. There was no twerking then, at least not that anyone in Portland, Maine knew about. Last year I lead the first-night Seder in German/English/Hebrew. It was fun. One rule that appears universal wherever you come from is that people skip ahead in the reading of the story (the Haggadah). There’s slouching, that’s my favourite part. I’m a natural sloucher and glad to know it has historical legitimation.

My dad likes to tell jokes. He’s great at it, and I’ve been trying to catch up since birth. This year he told me that “Jewish Irony” means that we're supposed to remember the plague cast on the Pharaoh, but a quasi-plague is keeping us all from doing it together. Ok, that’s not the best joke, but I sent it around to my friends. Mostly silence.

When I told the German-Jewish writer Max Czollek that someone had asked me about the Zionist conspiracy group, he laughed. That was funny to him. He said that I should have answered, “Hell yeah! It’s a Jewish occupation!” I wish Max and Hetty could be at my Zoom Seder. I think I’m going to set the timer to count how much collective silence there is between passages, and how many times someone asks who is next to read. I’m trying to imagine how all of the little Zoom windows will translate to a dinner. And it is a dinner, after all. Let’s eat!

As many of you know, there’s a somewhat strange phrase that concludes the story of Passover. “Next year in Jerusalem.” Well, this year it’s Berlin. In a former Jewish neighbourhood in a complex designed by a Jewish architect. That seems about as close as we’re going to get this year.

Once it’s over, I’m back to the records and the usual writing, but having become toxically allergic to stories about quarantine, memory lane and a yearly ritual seem like bright spots, at least for me. You’re all invited to the Lang Seder. Just give me your Zoom handle.

Colin Lang is Senior Editor at Spike. His new online column “Falling Out” will appear weekly while he can’t go outside. Read the last one here.