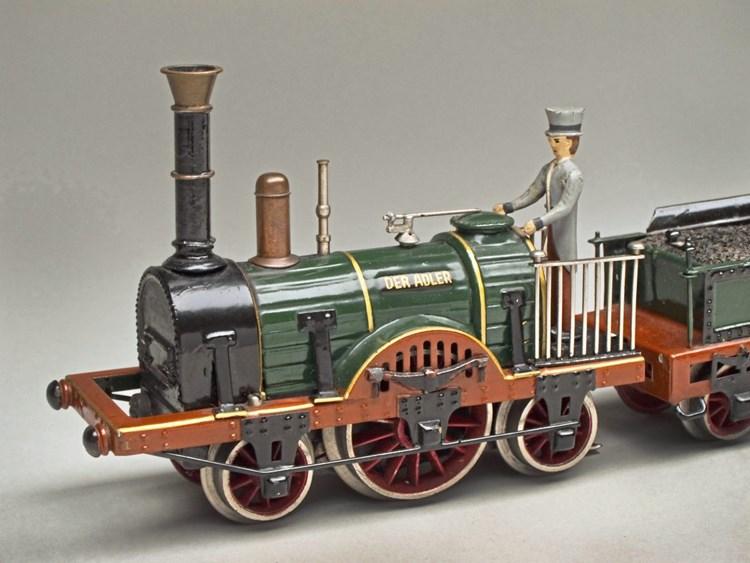 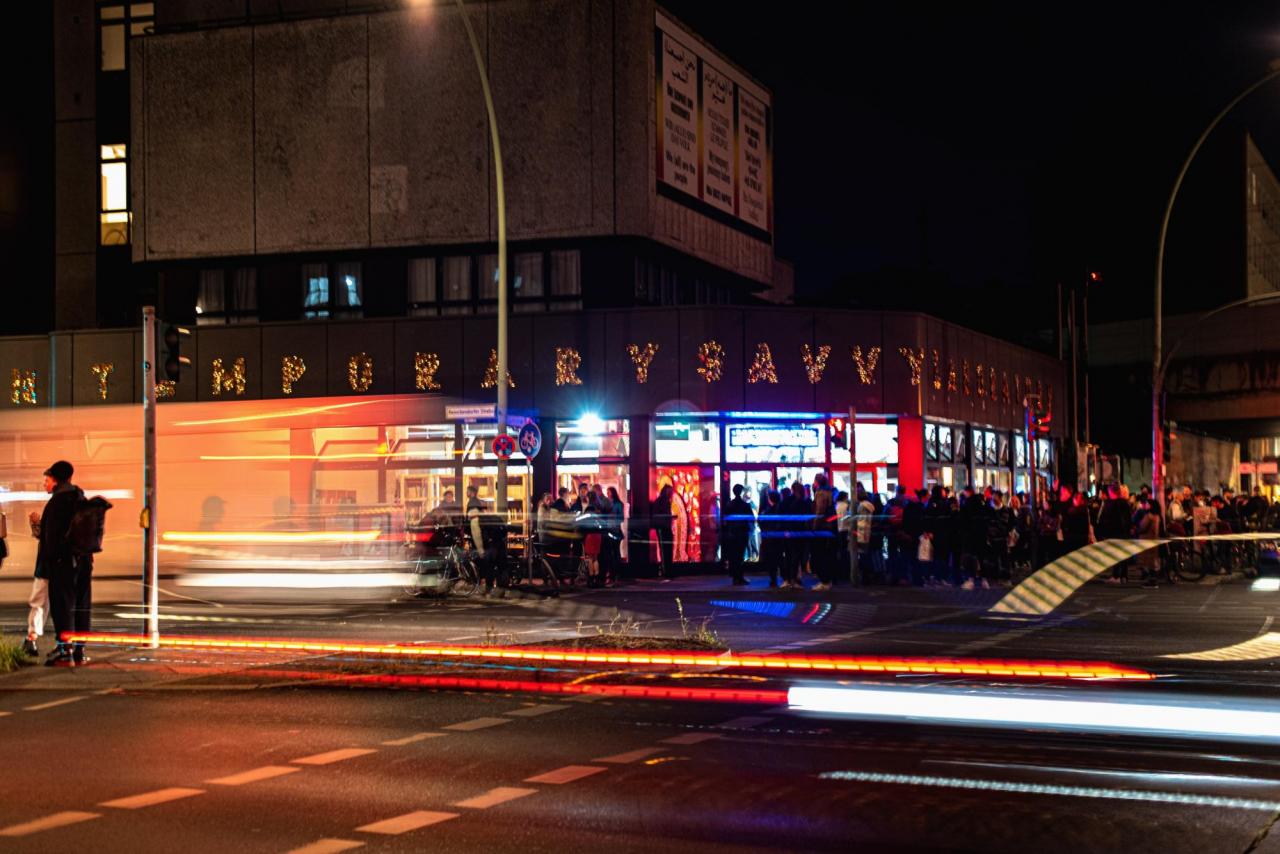 On the brink of the presidential election in the US, my mind is turning to the past, the one it seems the US is completely incapable of coming to terms with. Funny, then, that I should find myself in the favourite city of the former fascist regime, Munich, while all seems to be repeating itself – first as tragedy, then as farce, then as carnival? How might Goebbels have used Twitter, something like the radio of the future, though German has a special linguistic connection between being audible (hörsam) and obedience (Gehorsam). Anyone tuning into the airwaves was listening, obediently, as the ear has no off-switch. Probably the social media arm of the Nazis would have been a mighty force, pounding and browbeating with the kind of crap that tweets seem perfectly designed to carry out, but you don't have to look. Such confluences of history and momentous death feel almost at a comfortable distance to some, until you realise that it’s not history if it’s still happening. There should have been a world war in the US, and maybe a new constitution to follow. This, it seems, is one of the most striking contrasts between the two countries. There is no “past” when the basic laws and economies of social belonging were written by slave owners. Better that it be written by a bunch of “cleansed” party members in West Germany? I don’t know, but the juridical contrasts are staggering.

Taking up the theme of history persisting, was the sprawling exhibition “Tell me about yesterday tomorrow” (up until 18 October), curated by Nicolaus Schafhausen at the Munich Documentation Centre for the History of National Socialism, which put on a show of contemporary art set within the library and permanent exhibition of the history of the NS party, from the outset of WWI to the end of WWII. Nestled between wall texts and loads of photographs were interventions by living artists dedicated to engaging with the information on display, as well as its reaches within and beyond the Bavarian capital. Ydessa Hendeles arranged little train sets from 1935 that depicted historical scenes of Holocaust survivors being shipped to villages in Germany, awaiting resettlement. These little shtetlach were nothing if not an immediate reminder after the war that Germany still didn’t know what to do with the Jews. Well, I guess they figured it out. Problem solved. Only recently I heard a radio report (does that make me obedient?) about one of these resettlement camps, Föhrenwald (I don’t think forests were necessarily a promising sign, but who I am to judge?), where a child recounted how her parents, who were already legally married, had to have the ceremony all over again in order to be recognized by the new German state. Where so much of this history is spectacularised, not just in the Vaterland, but in the US as well, it was nice to see the toy train set with wooden Menschen on them, sitting inside of a glass vitrine, in a church of all places. Was it a reliquary, or just a way to make sure that Hendeles’ obsessively collected toys would remain intact for future generations?

A few days before I was getting ready to call all the folks I had apparently wronged, I marched up to Wedding in Berlin with a friend to check out a decidedly different Germany: its future. On my way, I had decided that the person most deserving of a call was me, and my friend joked that I should never call myself, least of all drunk dial. Savvy Contemporary opened its new storefront space in a former casino, with glittery letters telling everyone they were there. For years, this “Laboratory of Form-Ideas” was hunkered in an erstwhile crematorium, and too many had no idea how to get in, or what awaited them. Dusting off their former digs, Savvy managed to hint at other directions that art and its “forms” might offer, not with the weight of the past but the urgency of the present, putting a new spin on the idea of the grifter and hustler in a house once given over to gaming, which seems to cut across class lines – everyone is hustling – right on up to the presidency. The founder and artistic director doesn’t know this, but he’s one of two people who convinced me to stay in Berlin after a series of anti-Semitic shit was thrown my way (really for the first time in my life).

Alas, there’s room for more getting-on with the past, building new networks and alliances, but many are patting themselves on the back too soon, thanking the good lords that they’re not in Trumpland, or somewhere else. There was a shtetl near Dachau after the war, and there are settlements, and forced relocations, everywhere. Moria is on fire, and the great shining stars of the EU have dimmed in the last few weeks.

Wear white, start over, mourn, forgive, and move on. That’s Yom Kippur, folks, and it’s way easier said than done. But what continues to frustrate me, is that the history of suffering fails to connect people to others in suffering. Why? Nobody owns their own history, it is forced upon them, thrust into a box, or police car, or cell, or grave. This fact is universal. Yes, I’m getting preachy, which is out of character, but I just saw a toy train set of displaced Jews heading to a new shtetl after leaving the camps. As my great-grandfather was fond of saying, “Vat du ya need it for?”

Colin Lang is Senior Editor at Spike. His online column “Falling Out” will now appear monthly, to celebrate the freedom of leaving his apartment for a change. Read the last one about Vaseline.