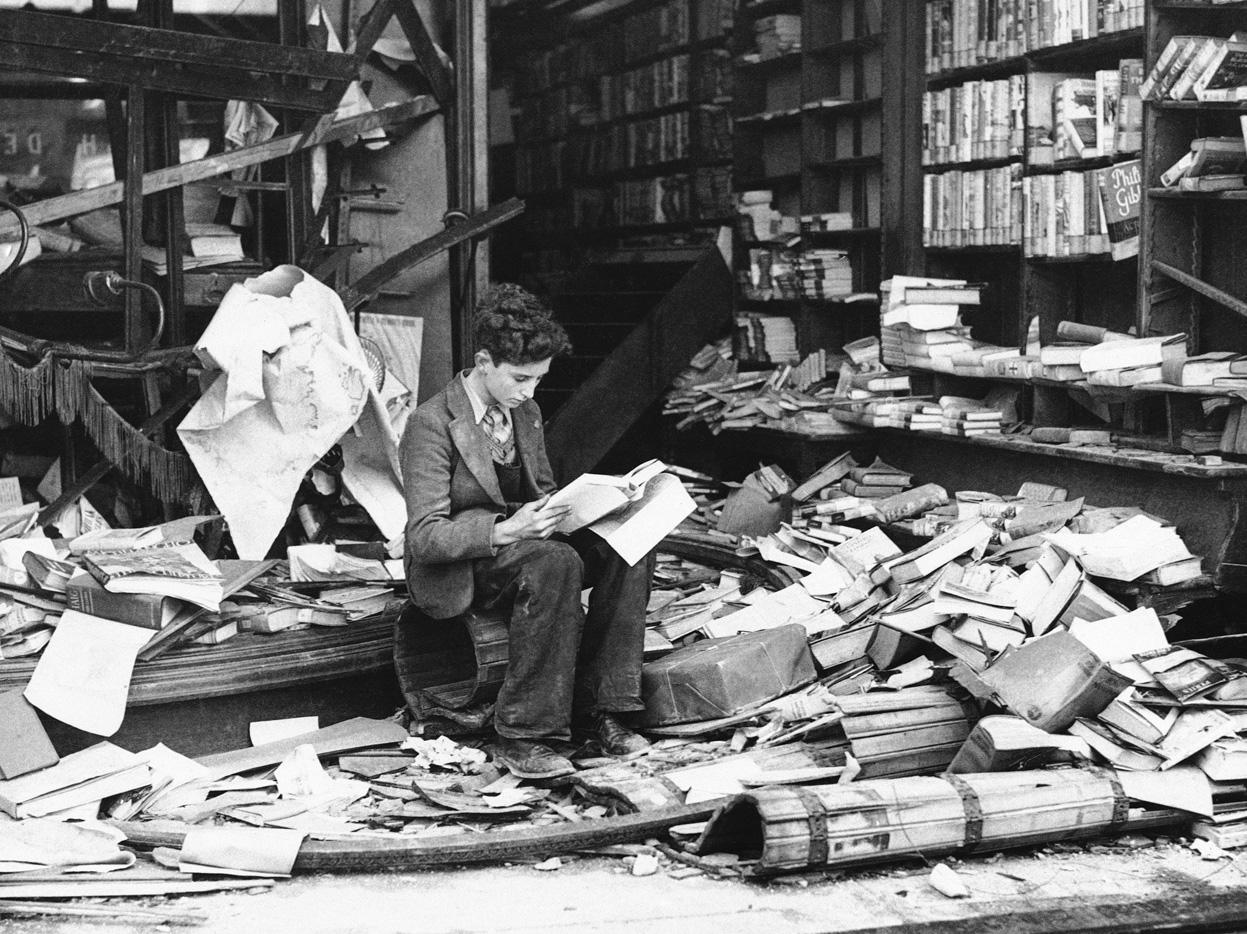 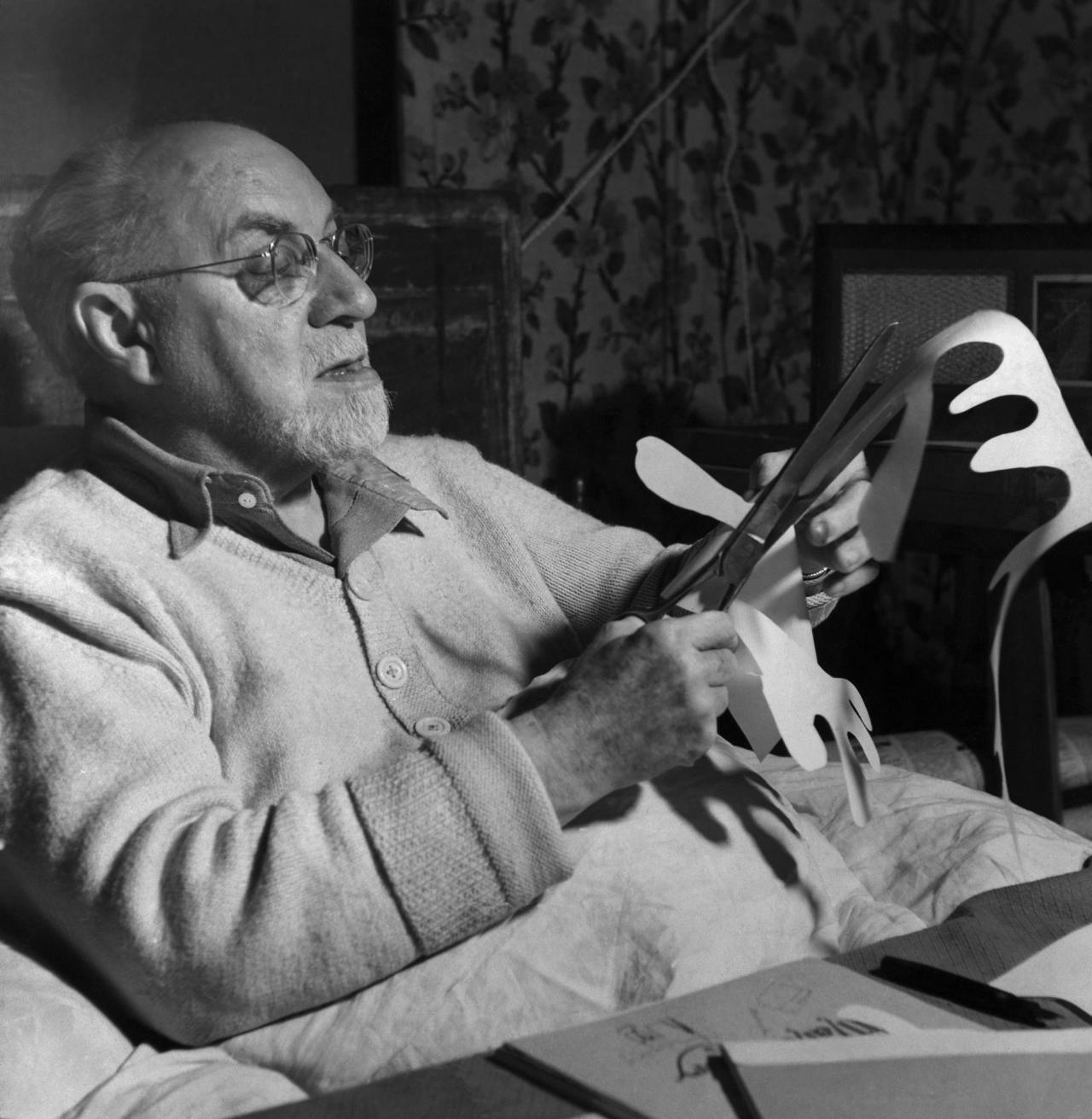 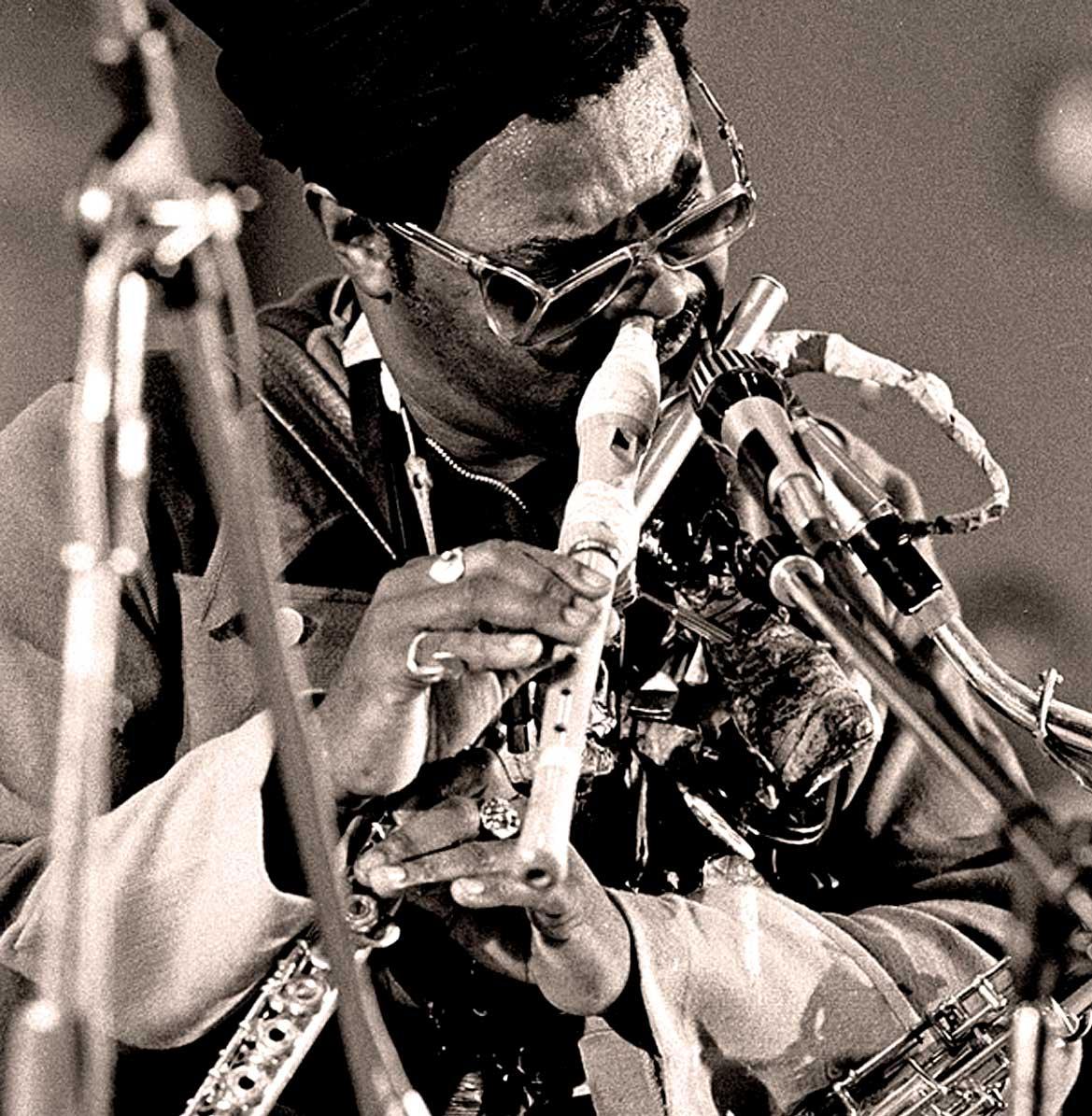 Lately, I’ve been changing my glasses with a kind of manic regularity. One of many new rituals. Why that is, I can’t really say, but I guess it has something to do with the current limitations of seeing and being seen. But glasses also bring things closer, narrow distances, which might also have something to do with it.

Missing the mobility of vision and body, I thought about my last plane trip, where I was seated next to a man who was visually impaired. We had a great conversation, but I remember that I couldn’t help noticing how much of my descriptions were founded on the visual, on something having been witnessed with the eyes. The memory is mostly a fond one, though it’s recently put me on a kind of obsession with blindness, or blinding.

blinding means both to dazzle and to be completely without vision. Or, to be dazzled to the point of losing one’s sight.

On the subject, there’s so much I’ve wanted to read in the last few weeks, but I keep going back to things I know. Elias Canetti’s Auto-da-Fé (Die Blendung [1935]). The English title doesn’t really say much. Apparently it was originally called Tower of Babel when it was first translated from German. Both of the English titles are a little dour, browbeating, even. I hate to harp on translations, but Blendung is really blinding in many senses, especially the way in which blinding means both to dazzle and to be completely without vision. Or, to be dazzled to the point of losing one’s sight.

Dazzling is what I would call the music of Rahsaan Roland Kirk, who was, for lack of a better term, blind. I started listening to him long after his death, when there was a kind of mysticism surrounding his person. He played all manner of reeded instruments; wind, too. The tales are legendary of Kirk performing with his entire arsenal strapped around his neck so he could just feel for and reach whatever he needed. He frequently played two instruments at a time. Records can’t really do justice to the image. The stories of his musical abilities would always reach an apex when whoever was recounting them would mention the fact of Kirk using every air-blowing port on his body, including playing tiny plastic flutes with his nose. He would also rant between blurts, something about his mom, or some comic relief. The music of Kirk continues to fascinate because these high frequency bursts will often be succeeded by pure swing, like the phenomenal “The Inflated Tear”, followed on the eponymously titled album by a joyous rendition of Duke Ellington’s “Creole Love Call”. From the throes of an inner dialogue to rapturous rhythm – blinding indeed!

Canetti’s central character in Die Blendung is also beset with the double-edge of blinding – not being able to see beyond himself, and being spellbound (apologies for the pun) by his library of 25,000 volumes. Spoiler alert [He sets fire to them]. This is then also blindness as self-obstruction, occlusion, plain stupidity: foolish men with their writing desks and reading rooms, completely unaware of what’s happening outside around them. I have to keep reminding myself that this was written before Canetti was forced to leave Vienna.

There’s so much more on the shelf (mine, I mean). Yve-Alain Bois on colour saturation in Matisse, “On Blinding”. In French it was originally “L’Aveuglement.” Blind sounds almost euphonic compared to aveugle. It’s vulgar, like someone’s having their eyeballs ripped out of their sockets. Down the stuffed-shirt rabbit hole we go to Paul de Man’s first essay collection, Blindness and Insight. I don’t pretend to understand much of what he says, but I had a brief flirtation with his work in grad school. Here’s the most spot-on quote I could dig up.

“… this insight could only be gained because the critics were in the grip of this peculiar blindness: their language could grope toward a certain degree of insight only because their method remained oblivious to the perception of this insight. The insight exists only for a reader in the privileged position of being able to observe the blindness as a phenomenon in its own right – the question of his own blindness being one which he is by definition incompetent to ask …”

After Kirk it’s Mission of Burma’s “Academy Fight Song” on the decks now, which I once played so loudly in my apartment late at night that a friend buzzed my door to check in on me. There’s a line in the song, which I had, until recent events always heard as some criticism of a partner’s deficiencies, their “blind spots”. Now it sounds like an anthem to social distancing. “Stay just as far from me as me from you / Make sure that you are sure of everything I do / ‘Cause I’m not, not, not, not, not, not, not, not / Your academy.”

Here’s to blinding and keeping your distance. They make for good listening.

Colin Lang is Senior Editor at Spike. His new online column “Falling Out” will appear weekly while he can’t go outside. Read the last one on his Zoom Seder.

Henri Matisse working on a paper cut out, n.d.