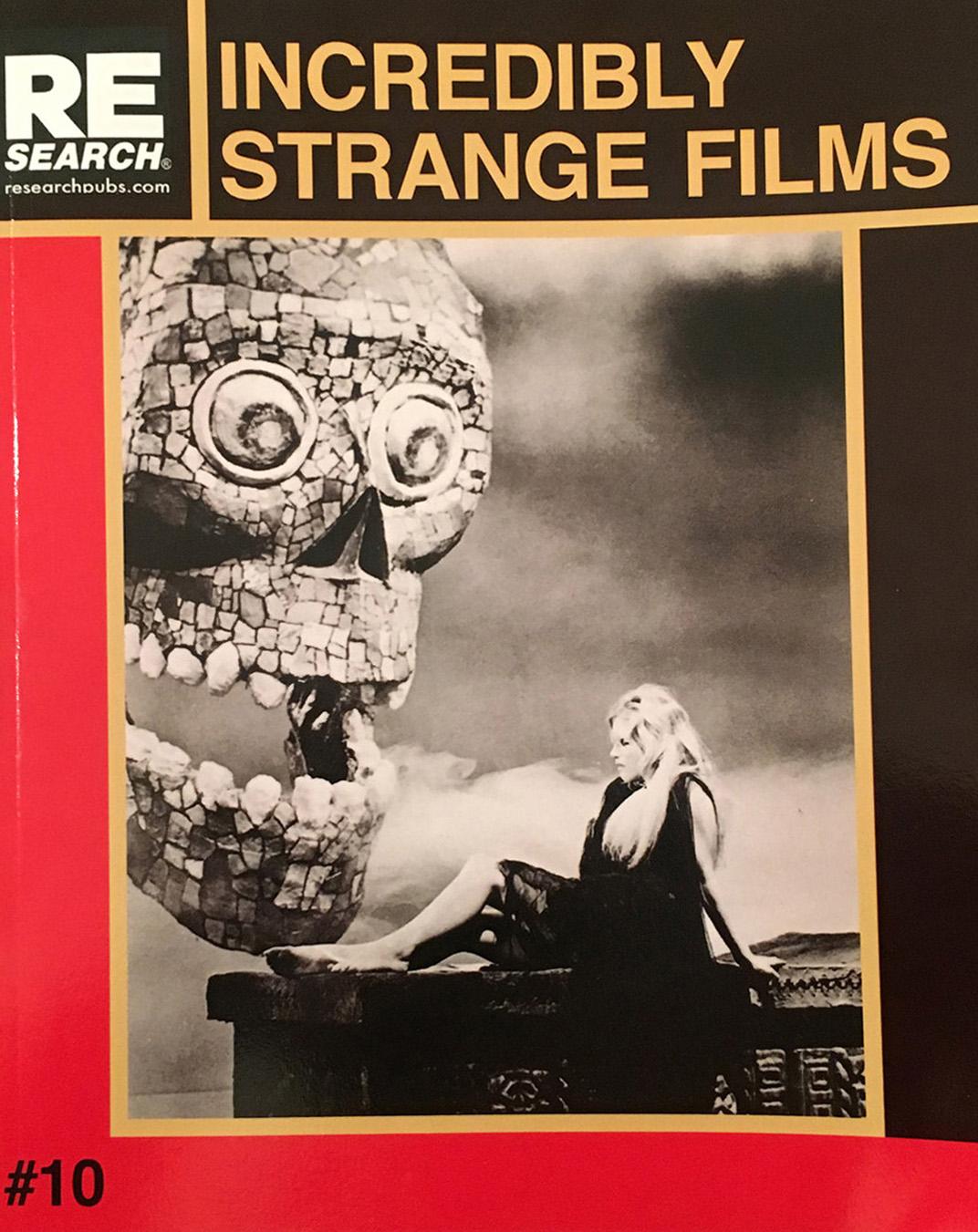 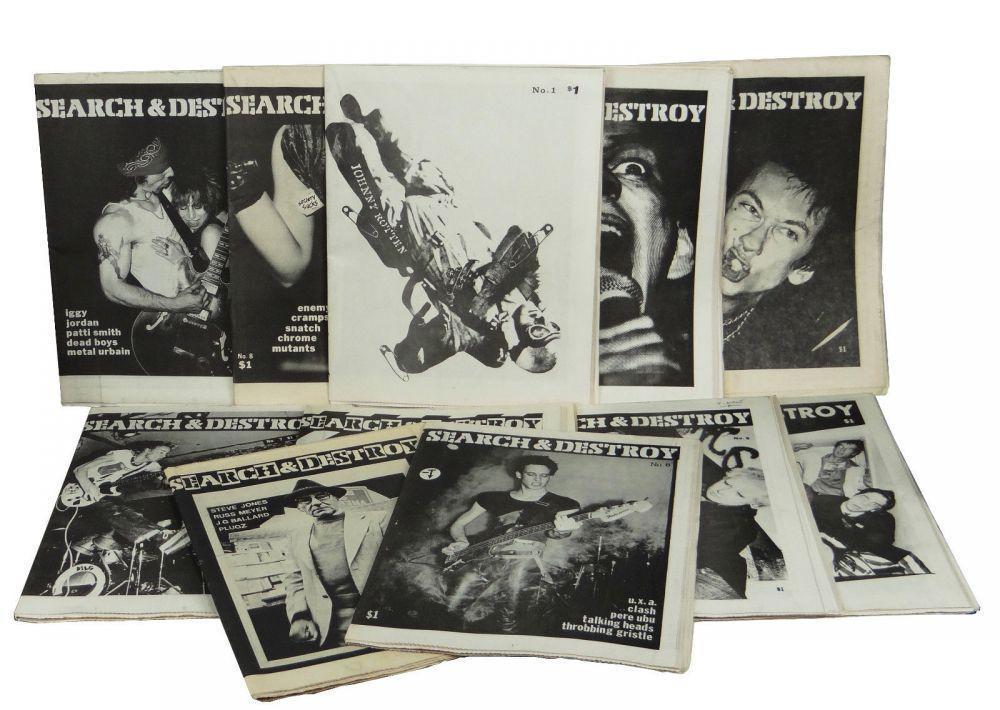 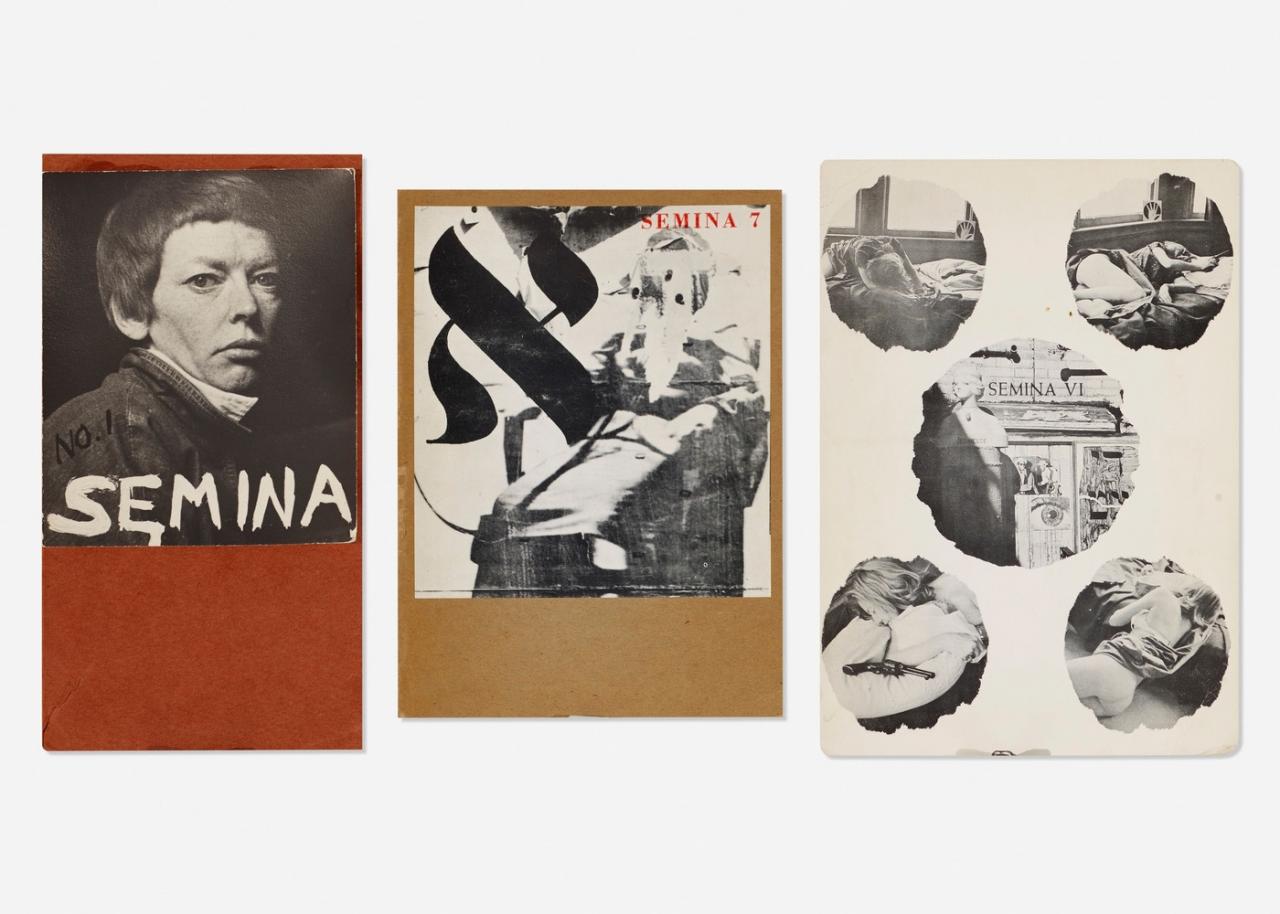 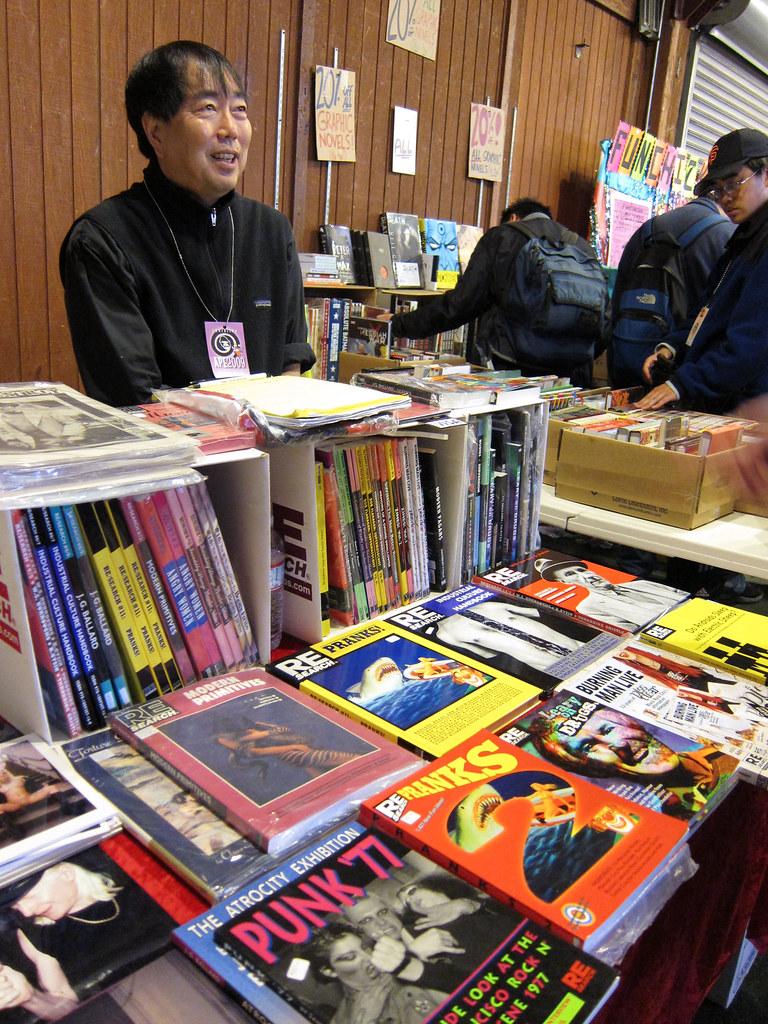 Videoport in Portland, Maine, closed in 2015. It was where I first learned about so many of the things that occupy me to this day. My strongest memories are of browsing the zines and books tucked into a dark corner of the shop, and perusing the section labelled “Incredibly Strange Films”.

It was an extraordinary mix of things I didn’t have the vocabulary for at the time: punk and eroticism, mostly, which have poisoned my mind ever since. The subdivision “Incredibly Strange Films”, I would later learn, owed its name to the amazing (still ongoing) publication RE/Search, which just so happened to be my favourite of the titles on the reading shelves at Videoport. What sticks with me is the completely uncensored feeling around the perversions and interests on those five or six shelves. I think a lot about that corner of the video store now, trying to remember what was there and what I imagined I found. One thing I’m sure of is the article I read about the man who could smoke out of his ass, sucking and exhaling a cigarette with his rectum.

RE/Search is still run by the founder, V. Vale, who started the imprint in San Francisco in 1980 as a follow-up to Search & Destroy (1976-79), the punk zine that sort of became the model for DIY publishing: photocopied pages with grainy photos and type-written short texts about any and all imaginable vices. RE/Search was originally funded by Lawrence Ferlinghetti and Allen Ginsberg, and there’s a long history of West Coast independent publishing that goes back to Wallace Berman’s Semina (1957-64). How, exactly, all of this landed in a video store in Maine is a mystery to me, and part of the continued appeal of this “primal scene” (Freud was not on the shelf). Semina has since received its art historical canonisation, effectively cutting it off from the larger afterlife it has.

When I’m not staring at the rotting bananas on my fridge, I try to think about Videoport in a way that’s not nostalgic or romanticising (too late?). There are no doubt thousands of those bookshelves, past and present, and probably anyone who ended up in a weird basement show somewhere had their time in front of a similar reading nook. I would have never known that half the people I was reading about were either dead or recovering somewhere. It seemed all very actual at the time, and I had no way of confirming anything other than to keep reading. I’m still reading. Lots of this stuff is still there, and in the archive madness of the internet, there are more than a few opportunities to look back and connect the dots, though sometimes that feels boring, making what was messy all clear and continuous.

Nevertheless, one fact continues to stick: In 1957, Berman’s first and only art exhibition in LA was raided by the police, the same year that Ginsberg stood trial on obscenity charges for “Howl”. Berman moved to San Francisco shortly after he was charged, where Semina became his primary outlet. The near-simultaneous timing of these charges in NYC and LA respectively puts the later outgrowth of zine culture (the punk kind, not earlier fanzines) in greater historical focus, even if it’s a bit nerdy of me to map them this way. Postwar culture does seem to have its points of contact if you look for them. Vale was born in an internment camp in Arkansas, but it’s something that he has not been so outspoken about in interviews.

The shared history of subversive sex, music, and publishing is one that feels close to home, even if that nexus for me was found in the basement at Videoport after the fact, and not in San Francisco. There’s a lot to bemoan about the changing face of the record or video store, or photocopying and zine culture, but that’s also boring. A friend of mine curated a wonderful show about zines and photocopying at the Galerie im Körnerpark in Berlin last year that included an archive of zines from around the world. I wondered if I would remember anything, or if it would trigger a scene from the past, or build a feeling of renewed excitement for zine culture.

All of this recollecting has put me in a mood to do something about these thoughts and memories, instead of crying in my muesli.

All of this recollecting has put me in a mood to do something about these thoughts and memories, instead of crying in my muesli. So, we’re starting a zine at Spike. Rita will draw and I’ll write, and depending how it goes, maybe others will draw and write too. Who knows? We’re going to photocopy in the office and hand it out for free in front of Spike’s Berlin and Vienna headquarters. Wild and unfiltered, that’s the impulse. Someday, maybe it’ll find its place among other like-minded rags, but that’s not why we’re doing it.

Colin Lang is Senior Editor at Spike. His new online column “Falling Out” will appear weekly while he can’t go outside. Read the last one on his being dazzled.