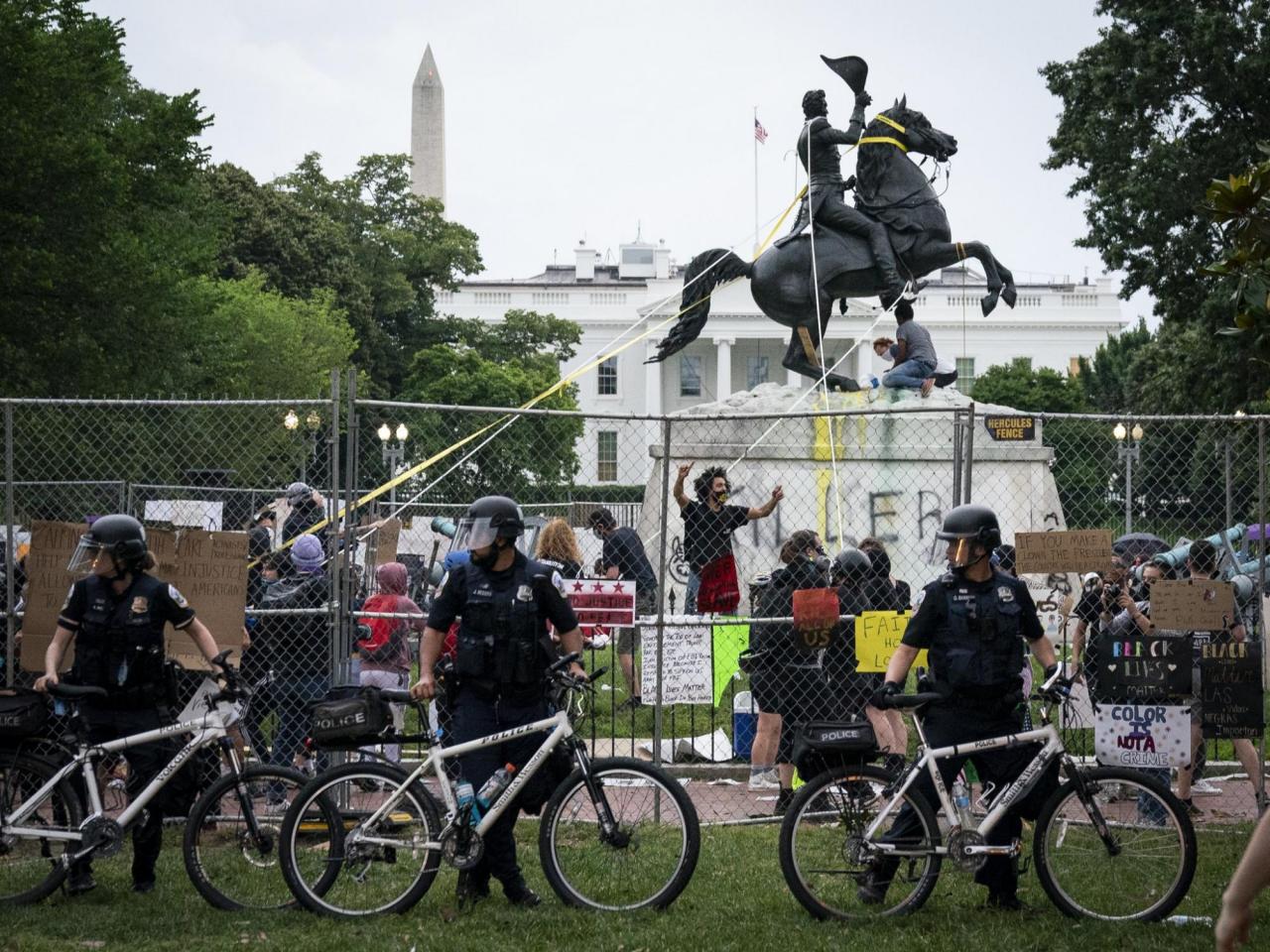 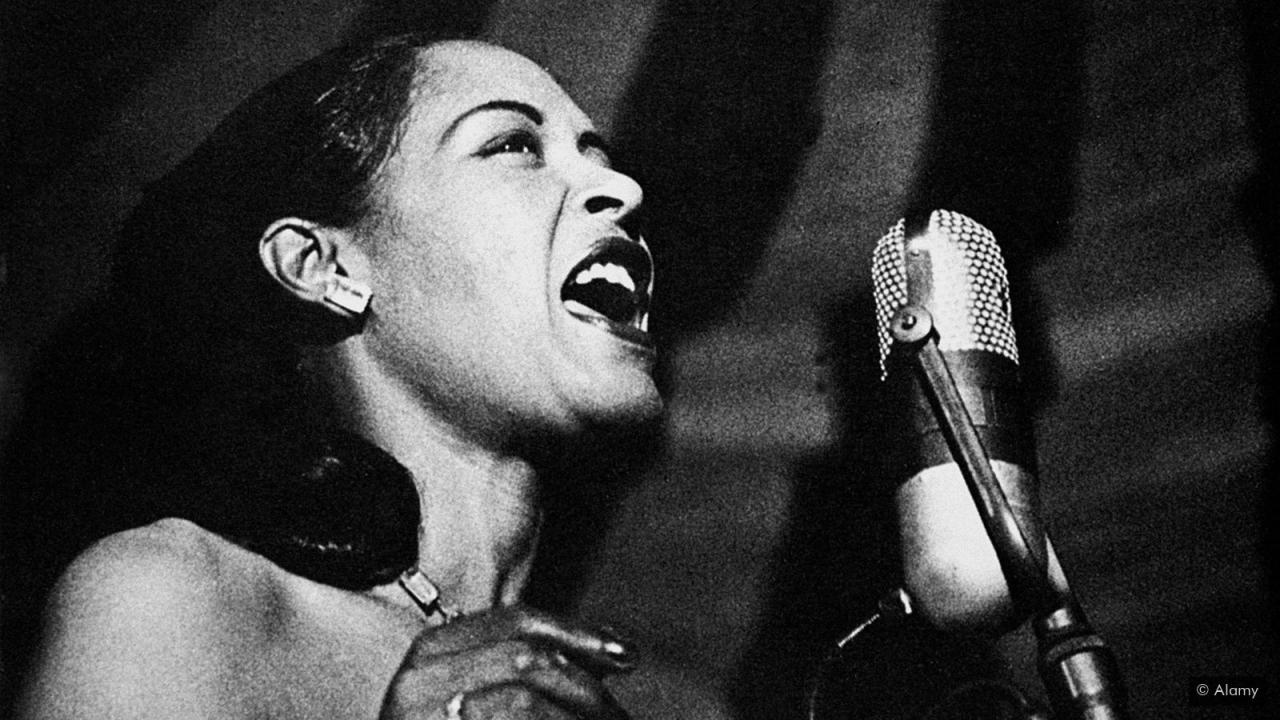 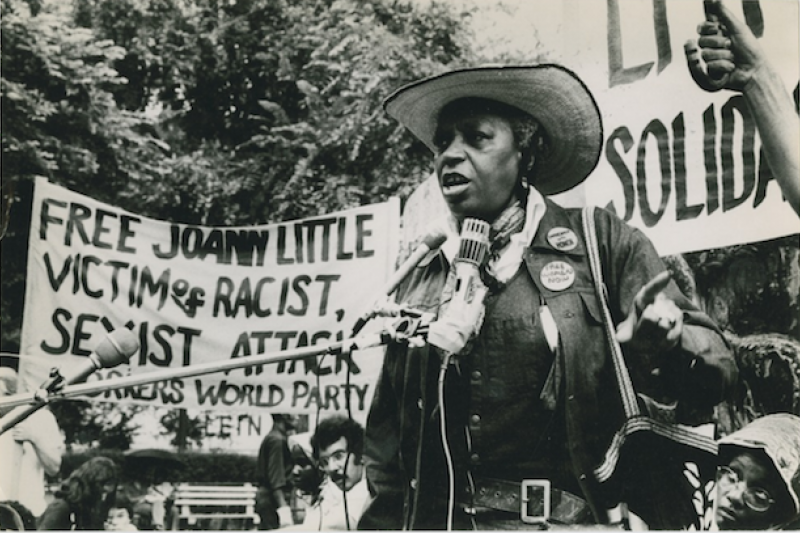 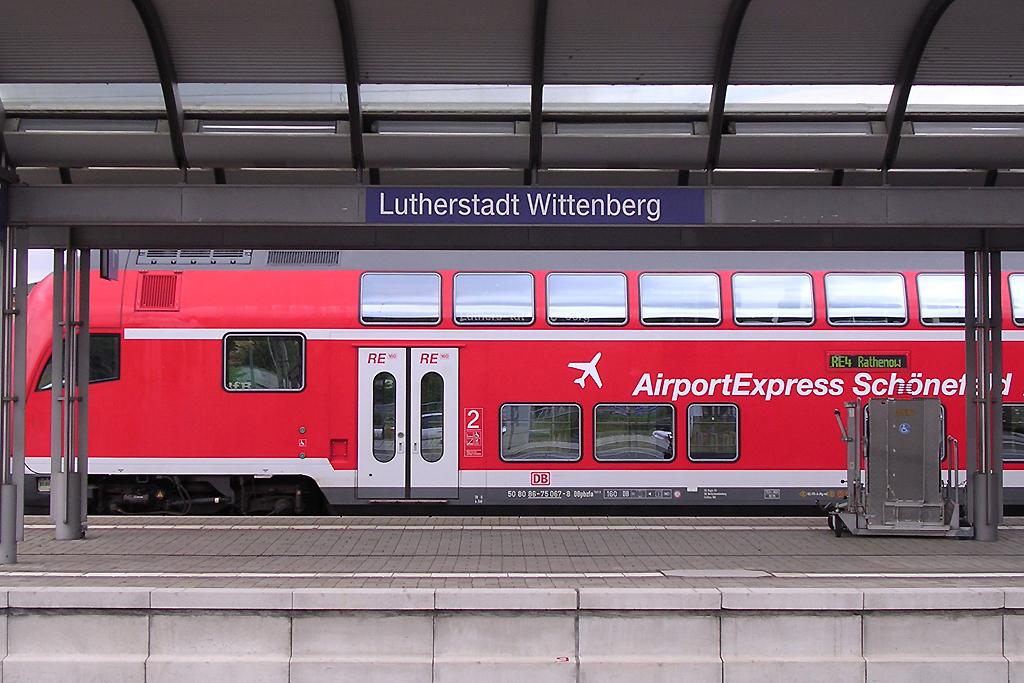 The recent spate of antisemitic crap from celebrities in the US is more than a little disturbing to read on the shores of the former National Socialist state. The response by many has been humbling and brilliant, though, highlighted by the piece that former basketball great Kareem Abdul-Jabbar wrote for The Hollywood Reporter, of all places. Growing up in New England, maybe the WASPiest place on earth, I hated the purple and yellow LA Laker uniforms (one of the teams Kareem played for), for so many reasons. But I never cared about the teams that were pitted against each other, though LA was of course the enemy in whiteyville. Kareem is extremely eloquent, and his voice is both patient and reflective, so it came as no great surprise that he came out publicly against some of the antisemitic invectives by sports stars, and others, in the US.

As a reluctant ambassador, I’ve often sung the praises of previous histories of solidarity between Jewish and Black voices in the US, and Kareem underlined the importance of one such story, which has to do with Abel Meeropol (Lewis Allan), an educator and poet in New York who penned the famous anti-lynching hymn, “Strange Fruit”, then famously performed by Billie Holiday. What Kareem didn’t mention, though, is that Meeropol and his wife were incredible humans, Jewish communists to the core, who adopted Julius and Ethel Rosenberg’s two sons after their parents were executed in 1953 at Sing Sing for supposed espionage against the US on behalf of the Soviet Union.

I talked about this story so many times with friends here that they are probably going to barf if they read this, but one friend in particular, who knew of the story behind “Strange Fruit”, then brought up a text that I was a little embarrassed to have never heard of before in my moments of mansplaining the history of Jews and the Civil Rights movement. That no less a figure than the sociologist W.E.B. Du Bois, who helped found the NAACP (National Association for the Advancement of Colored People), visited the remains of the Warsaw Ghetto in 1949 and penned a small meditation on that visit called “The Negro and the Warsaw Ghetto”, which was later published in a little rag called Jewish Life. There, Du Bois reconsiders his own brilliant analysis of “the colour line” as “the problem of the twentieth century”, where the scholar complains that his trenchant analysis was “provincial” in the face of genocide and the discrimination levelled against a people who would, and certainly do to this day, pass as white: Eastern/Central European (Ashkenazic) Jews.

When I spoke to my dad about it, the best joke teller I know – I can’t have a conversation with him without getting some version of a dad witz – he … wait for it, told me a joke. His stories to me are like the last gasp of the diaspora, a tiny thread of cosmopolitanism that connects otherwise disconnected folks. So, his story (read: joke). As a freshly minted law student focussed on social justice, he was selected for a program in 1969 to send politically-minded young professionals out into areas in the US where they were needed to protect against a host of issues, many of which still exist today, sadly. My dad was sent to work for tenant’s rights in Newark, New Jersey, and what he neglected to tell me before, is the fact that he organised a rent strike with Amiri Baraka. Anyway, that’s not the joke. Before the young go-getters were dispatched to places where people were getting screwed over by the powers that be, they had a kind of lecture series, where established figures in the field came to give them a kind of pep talk (apologies for the repeated sports references), and one in particular that stood out to my dad was feminist activist and civil rights advocate, Florynce Kennedy. In the conclusion to her lecture, Kennedy quipped, “Babies, just remember you’re only the Vaseline. You ain’t gonna stop the fucking, you’re just gonna make it less painful.” I laughed, but maybe I shouldn’t have. Apparently, many in the audience at the time in 1969 didn’t. It makes me think of the kind of humour that comes from a history of suffering, and not one of privilege.

When the monuments started falling around the US, some in places I had lived, I found the sight tremendously powerful and exhilarating, but I wondered what the German version might look like. The US monuments, so many dudes on horses, are different here, but somehow the monumentality of truly fucked up individuals is still present; it’s just more insidious. I remember reading and following the pictures of the monumental takedowns while traveling on the train outside of Berlin, where our first stop was “Lutherstadt Wittenberg”. Martin Luther, no great friend of the Jews, was there on a screen and voiced over a loudspeaker. I thought to myself, “How do you tear that monument down?” I wanted to, but then I realised that those screens and that name and the seriously abusive history of this man were already monumentalised. “I should have been a lawyer”, I cursed, or a doctor? Please forgive the clichés.

It reminded me of another joke, so I’ll tell it. The first woman president is elected in the US, and she’s Jewish, and her mom is invited to the inauguration ball, and the mother is fretting about the food and who will be there. Reluctantly, she accepts the invitation, and at the dinner she’s seated in the middle of a host of dignitaries and politicians. As her daughter, the first female president of the US, stands on the dais and welcomes her guests, the mother taps the should of the man sitting next to her and says, “You see that girl up there? Her brother’s a doctor.”

Colin Lang is Senior Editor at Spike. His online column “Falling Out” will now appear monthly, to celebrate the freedom of leaving his apartment for a change. Read the last one about shipwrecks.

A train station, with a horrible name.