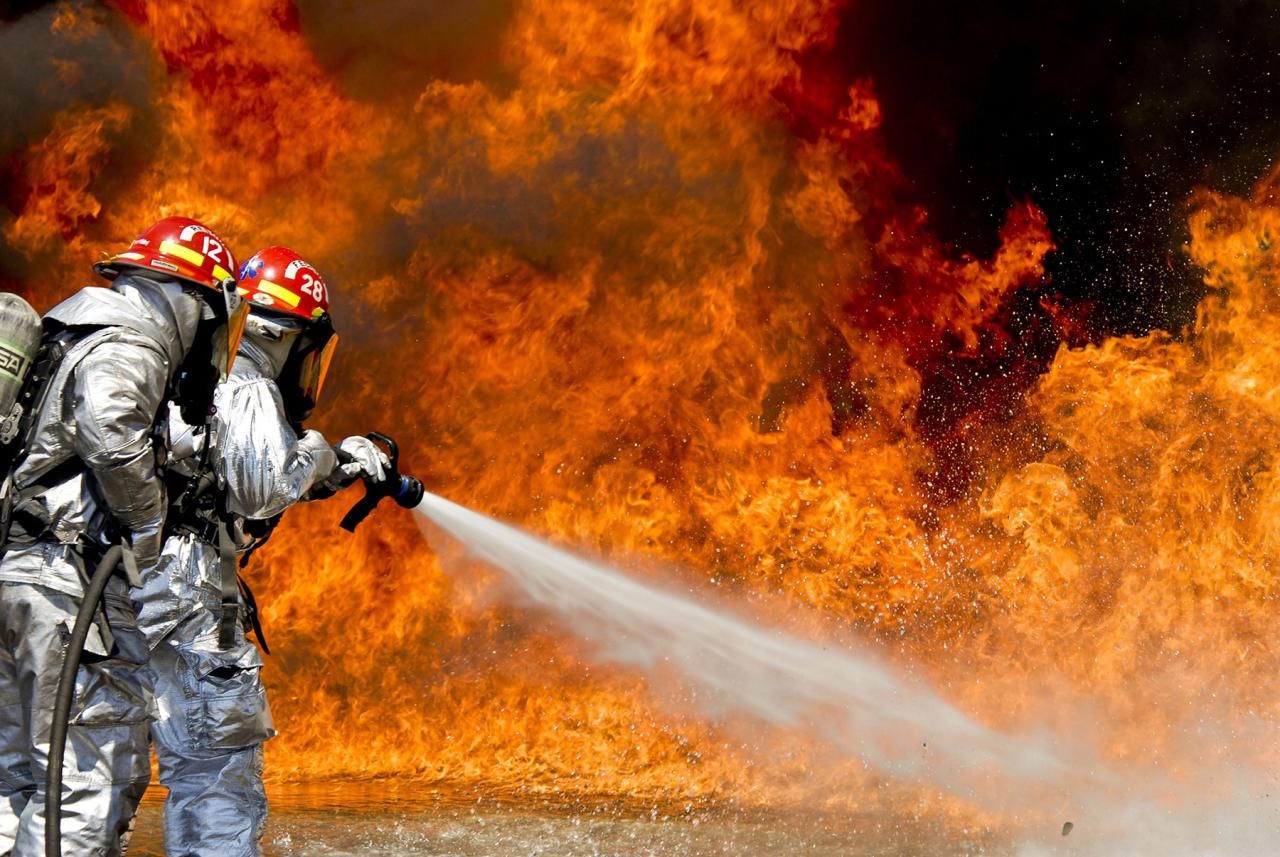 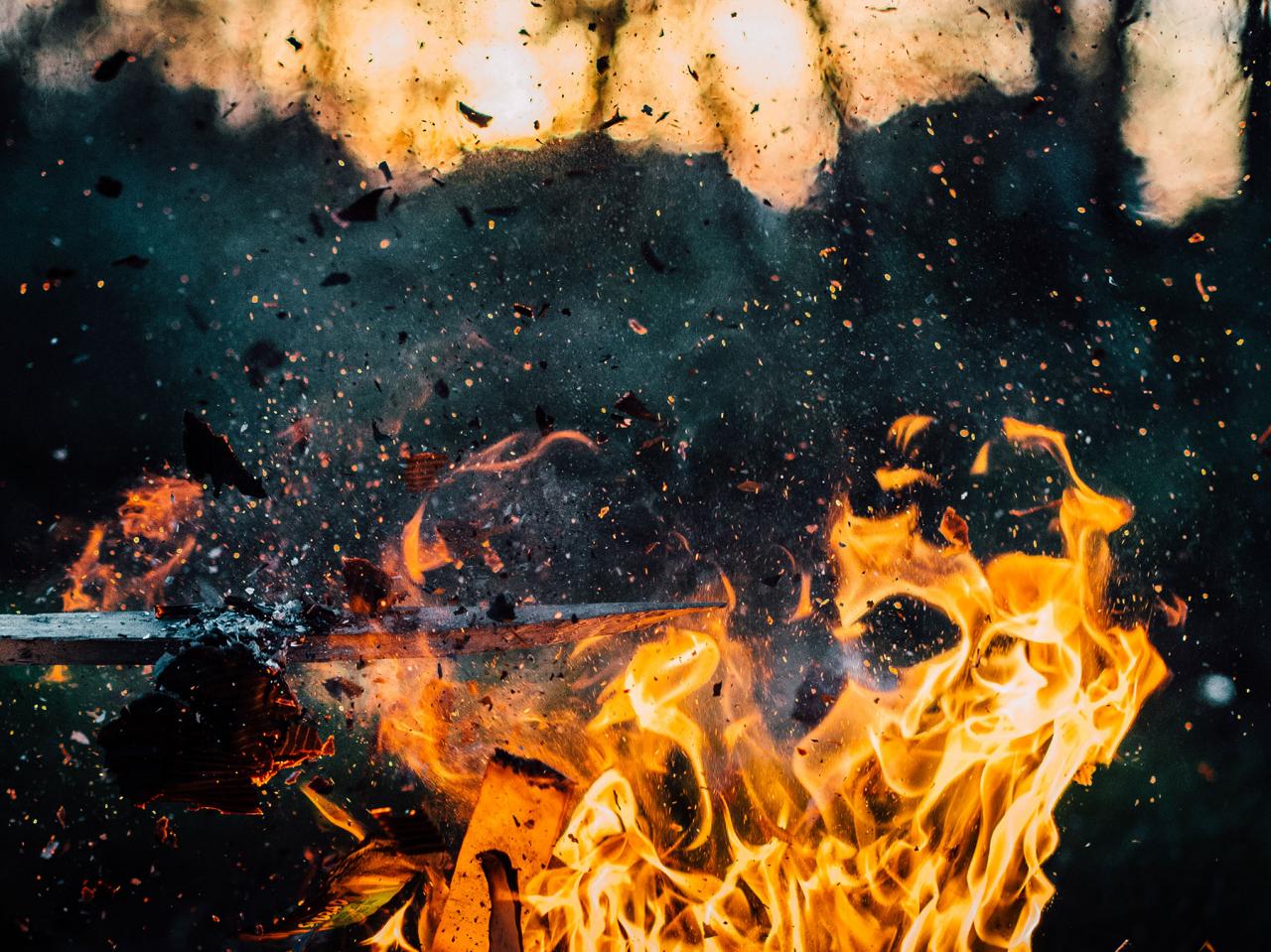 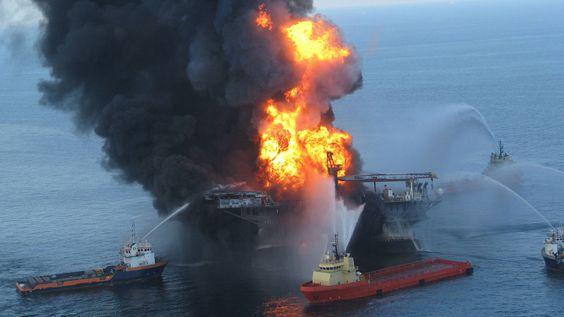 Every time the world’s on fire, there are renewed calls for art to prove its usefulness. Here, curator Toke Lykkeberg argues that too much gets lost if everything turns on the heat of the moment, arguing for an art that is not so much contemporary as out of its time. The next Spike, out in March, will pick up on some of these ideas with a special issue looking at what art can do, as art, beyond merely reacting to our troubled political, social and economic situation.

“This girl is on fire / This girl is on fire.” When Alicia Keys delivered one of her greatests hits for the Women’s March during Donald Trump’s inauguration on 20 January, the song was the perfect fit. The same was the case when she gave it her all for the inauguration of the new LED light show on top of Empire State building November 26, 2012. The hit could just as well serve the commemoration of victims of an erupting volcano, a warm-up for a girls’ night out, or a witch-hunt. The reason is that Alicia Keys wrote the song while simply being fired up after overhearing someone proclaiming the magic line about some girl on fire.

Every time the world’s on fire, a huge chunk of the art world reacts in two ways that are not exactly distinct – apart from being distinctly different from Alicia Keys’s reactions, that is. Either art worlders say they want to give up making art in order to do something useful, or they say they want to make something useful of art. This happens when Donald Trump is elected as president. When Great Britain exits the European Union. When refugees are stranded on Greek shores. When Islamists massacre people in pretty much any country imaginable. When innocent blacks are gunned down by the police in the streets of America. When what is now called “climate urgency” knocks on the door – over and over again at least since Svante Arrhenius published “On the Influence of Carbonic Acid in the Air upon the Temperature of the Ground” in 1896. A repoliticisation of art is called for every time we face some crisis that is not necessarily bigger than the Cold War, the oil crisis, World War II, the Great Depression, World War I and so on down through history.

However, something has changed in the art world between then and now. Whereas the idea of the historical avant-garde sprang from the modern idea of progress towards a better future, contemporary art aligns with postmodern ideas that grand narratives such as the idea of progress are dead. What’s left for art to do is simply reflecting and working on a present which feels ever more compressed. While Donald Trump reacts to breaking news in real time on Twitter with reflexes such as “Fidel Castro is dead!”, my art-world friends and so many others understandably react immediately on social media to Trump’s immediate reactions. Metaphors of “echo chambers” and “filter bubbles” reflect an increasing sense of spatial fragmentation as a result of the compression of life online into a multitude of communal alcoves. But social media is also characterized by a compression of time into a multitude of personal timelines, each of which claims to represent a lifetime.

The recurring call for a politicisation of art reflects an art that constantly has to adapt and show its usefulness in a moment which is and probably always will be on fire, just like the very core of our Earth. When politics is suspended by declarations of a “state of emergency” in the wake of terror attacks, art worlders are often seen in bulk dismissing the state of emergency by a call for a militant repoliticisation of art. As a consequence, it is not only politics that is suspended by declarations of a state of emergency or exception, which Giorgio Agamben once suggested is tending towards becoming permanent, but also art. What’s constant about contemporary art is its impending suspension of art in the name of recurring states of emergency or simply urgency.

When a charismatic leader who twists the truth and scapegoats big parts of a population wins a democratic election, history tells us that such a character might fatally weaken a democratic edifice. But if this big picture is to guide us, one should not give up on a worldview – whether it’s presented by an artist, scientist or someone else – that’s even bigger. If climate, for instance, is one cause among others that cause droughts that in part have led to unrest in Syria and further destabilized the regime of Bashar al-Assad, which has reinforced ISIS, which stirs conflicts between Russia and the USA, and provokes a wave of immigration that puts pressure on welfare states in the West, fuelling populist politics, discrimination and isolationism, Trump is not an isolated problem one comes to terms with in the heat of the moment.

Artists and art worlders who deal with the bigger picture – or the insignificant detail the bigger picture bestows with significance – might not be what the contemporary art world thinks of as political, engaged and critical art practice. But the sort of contemporary art that still flatters the art world by parading all the seemingly right opinions – which a populist politician, by the way, can dismiss as PC with the wave of a wand – might be as useful today as it might be useless tomorrow. And if that is so, the opposite might also hold true. What seems as useless as a song about a girl’s night out might the next day be a feminist anthem that drives people into the streets and mobilises millions.

Walter Benjamin, who has been quoted by many a curator of the Venice Biennial and documenta for the last couple of decades, wrote in the urgency of the moment in 1934 that good art always displays the right political tendency. The problem with this idea, which lives on in the art world of today, is that tendencies are caught up in moments that might cancel each other out. What’s of political importance constantly changes. Amalia Ulman, Brad Troemel and Edward Marshall Shenk’s social media art – which consists in circulating made up stories and conspiracy theories – might seem useless because it’s respectively narcissistic or silly, but only until the moment people try to come to terms with how America is run by a narcissistic, silly commander in chief who is tweeting day and night, alternately disseminating and dismissing “fake news” assisted by a strategist who thinks that everything is linked in alternative ways.

Contemporary art is contemporary with the urgency of breaking news and popular platforms for immediate publication. But contemporary art struggles to keep up with the world as humans in various ways accelerate the speed of change. Therefore, art might have to give up on reflecting the moment too closely in order to reflect our times.

The art that might be more politically relevant might instead be an art that is “extemporary” or literally out of time.

If we gaze beyond Donald Trump’s bigotry, which rightfully catches the attention of liberal intellectuals, it could be argued that what he and his voters are most concerned by is “real job” creation – instead of what his supporters consider fake jobs in the solo-entrepreneurial “gig economy” of Obama. The real problem might not be immigrants but robots. The problem is not only that Trump wants to fight China because it supposedly steals American jobs, but also that China’s accelerating transition to automation that will put any working populace at risk.

While all eyes were fixed on the unpredictable behaviour of the president-elect this past January, the faltering European Union voted for a proposal for developing a resolution on “Civil Law Rules on Robotics”. And what does this proposal rely on? It prominently references science fiction such as Mary Shelley’s Frankenstein (1818) and Isaac Asimov’s short story Runaround (1942) which both, in their day, probably seemed rather useless entertainment in light of what was on politicians’ and voters’ minds at the time.

The call for a decidedly politicised contemporary art might be the quickest way of rendering art irrelevant beyond a constantly shrinking present. Bob Dylan said that you don’t need a weatherman to tell which way the wind blows. But we might need minds to tell us what’s up with the climate, which might start out as a chatty talk about the weather. Lurking in the shadow of the scary World War III scenario, there are problems lower down on the political agenda, such as climate change and automation, that might aggravate socio-economic inequality more than Trump, at least as an individual figure, currently can.

The problem with the idea of politicised art is that it presupposes what’s of political importance. The result is art that’s dictated by politics rather than what’s politically overlooked. And its effect risks being nonexistent since it achieves nothing but convincing the convinced. The call for political art that combats intolerance tends to breed intolerance of the art that isn’t participating in said combat – just as what’s making the news right now tends to obstruct one’s view of what kind of crisis might be worth talking about before it kicks in. If artists want to be someone else than the – admittedly – very useful drummers in the battlefield, they should just as well consider entering the territory before it’s divided; when a meeting between a plurality of voices on common ground is still a possibility. If the end goal of art is not politics, art might have a say, also politically. This does not mean that useless art is politically legitimate since that’s asking the wrong question: the point is rather that politics, is not art’s predestination.