Going out in Kyiv 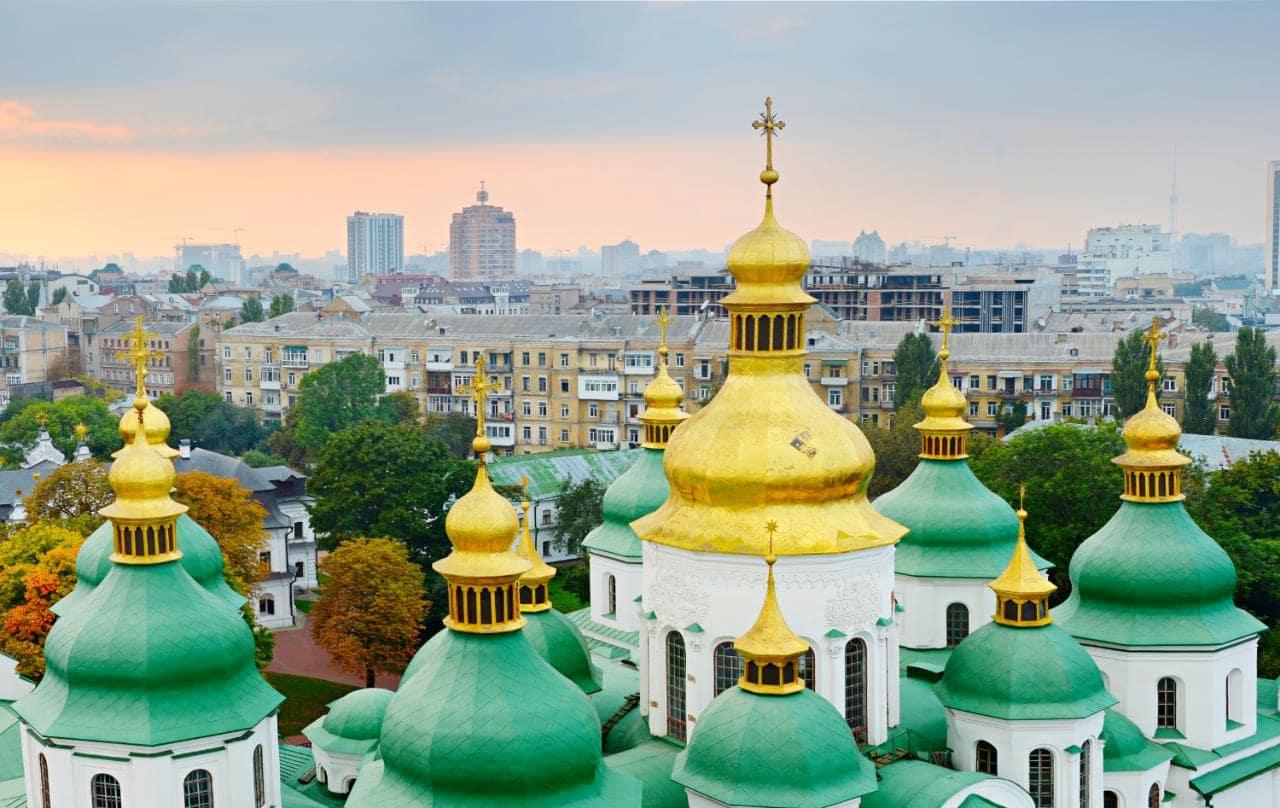 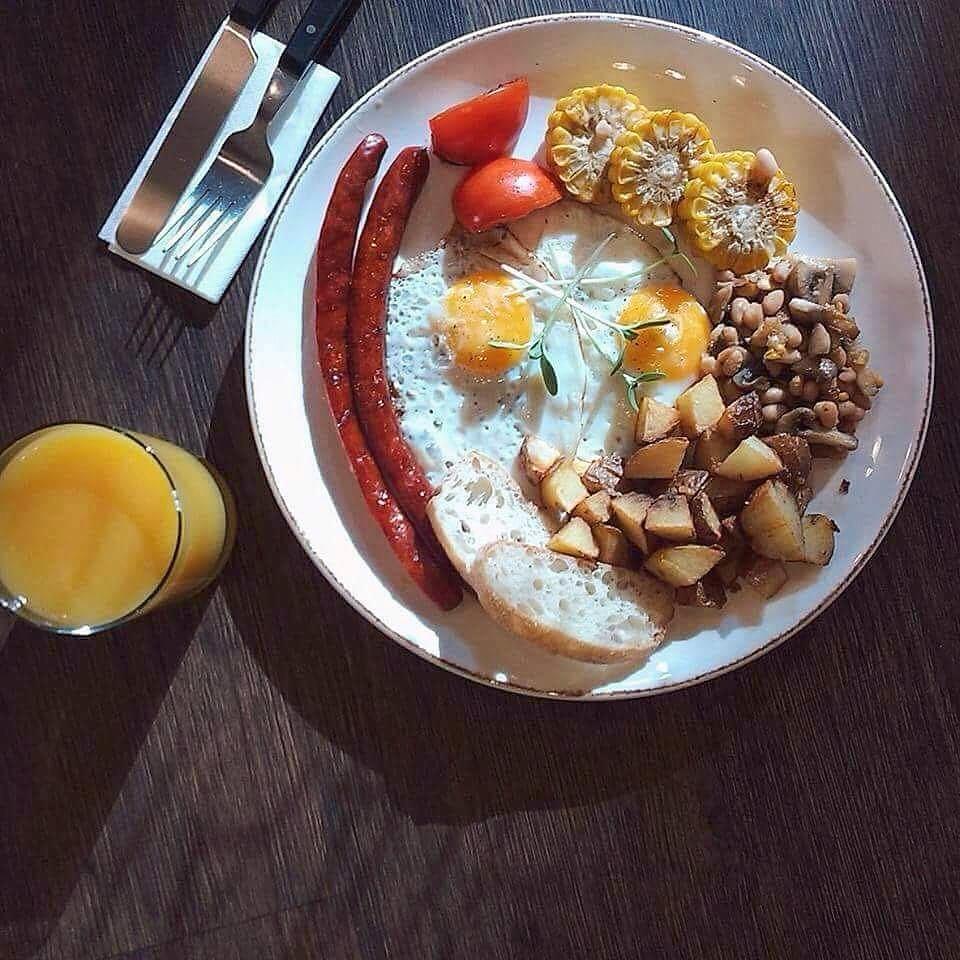 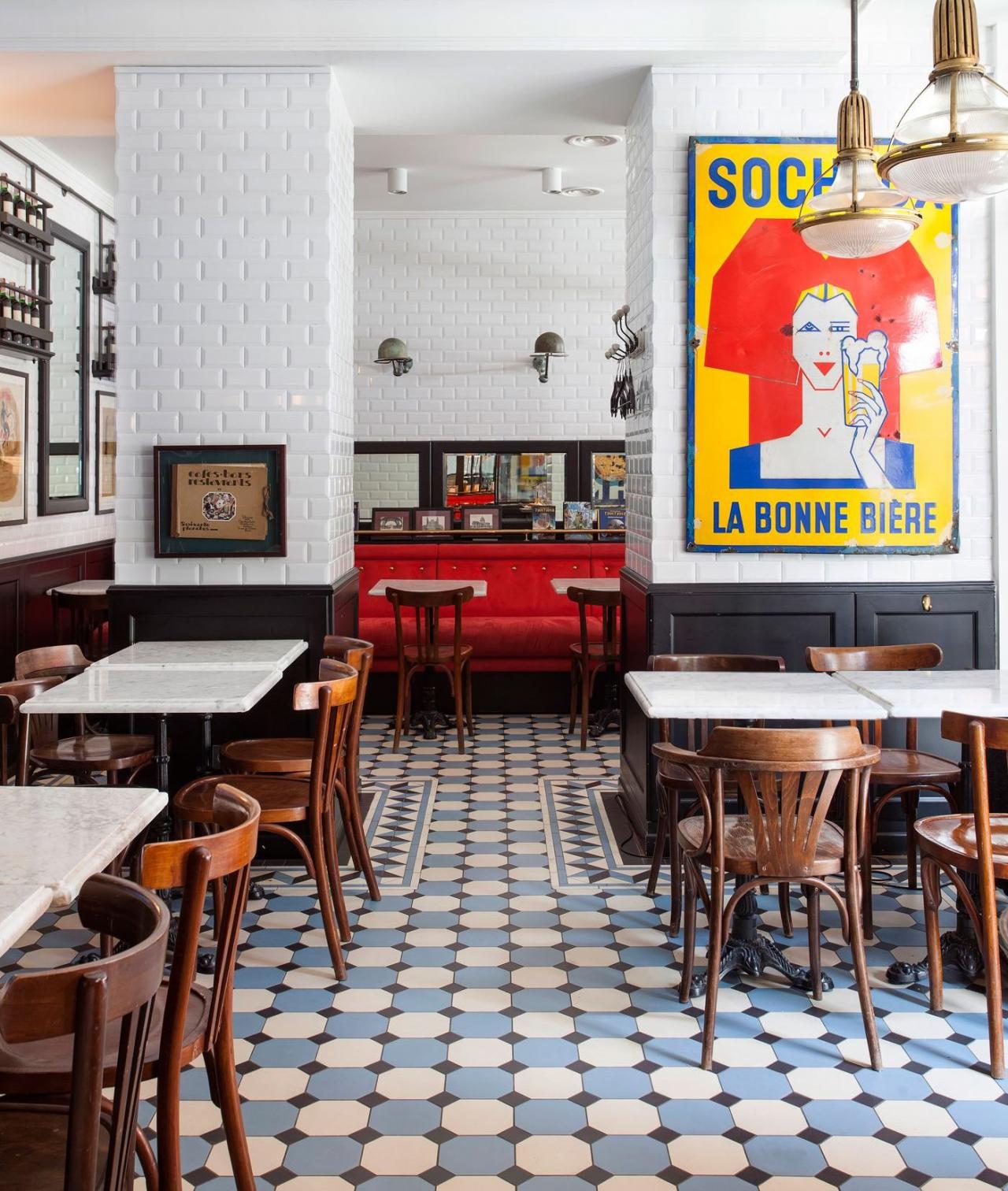 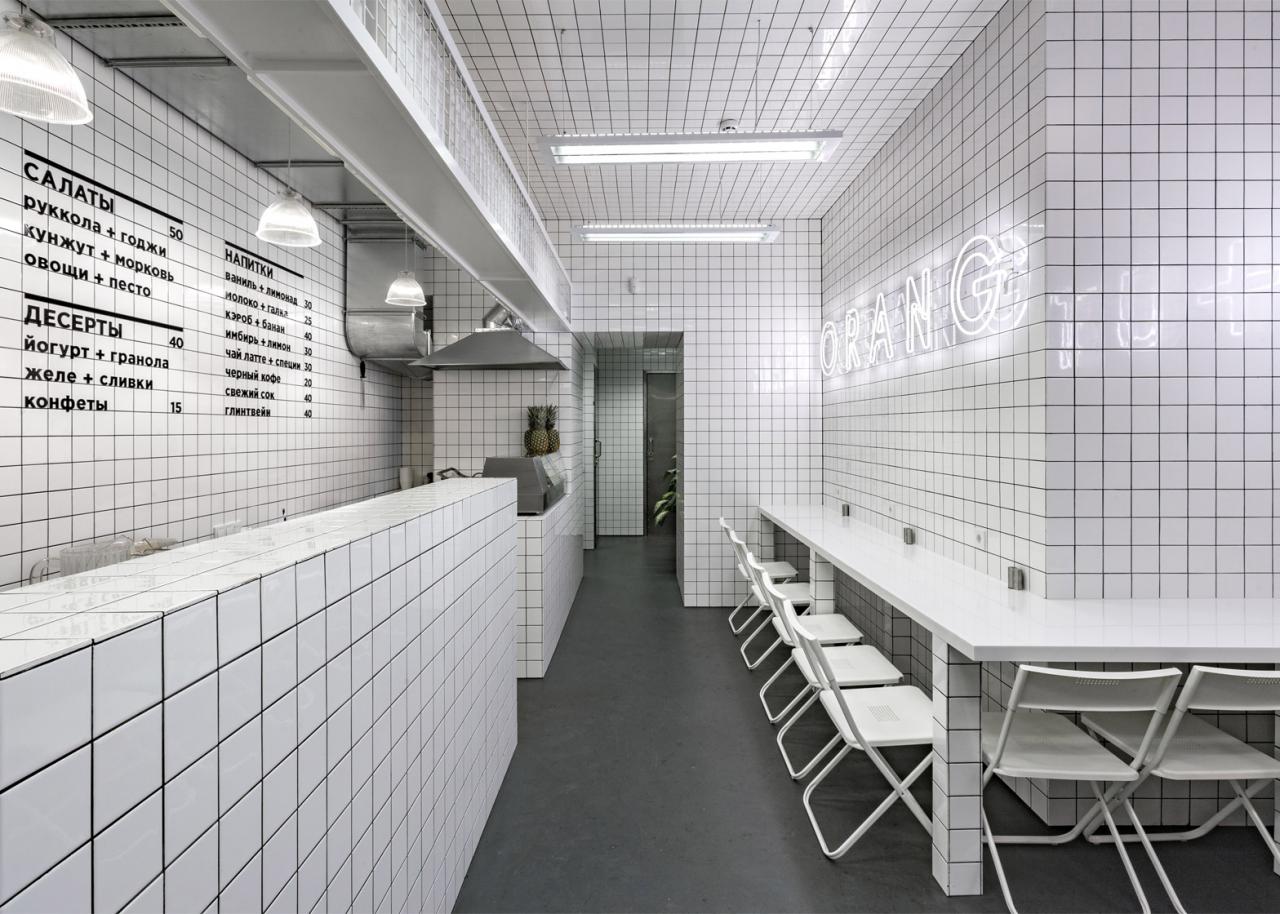 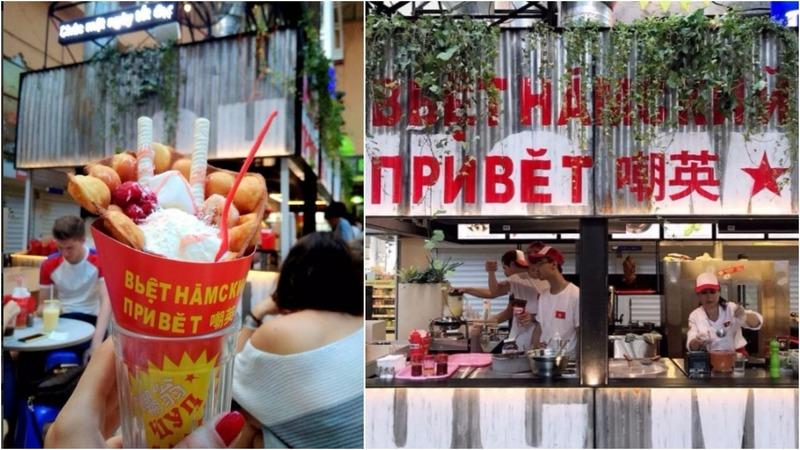 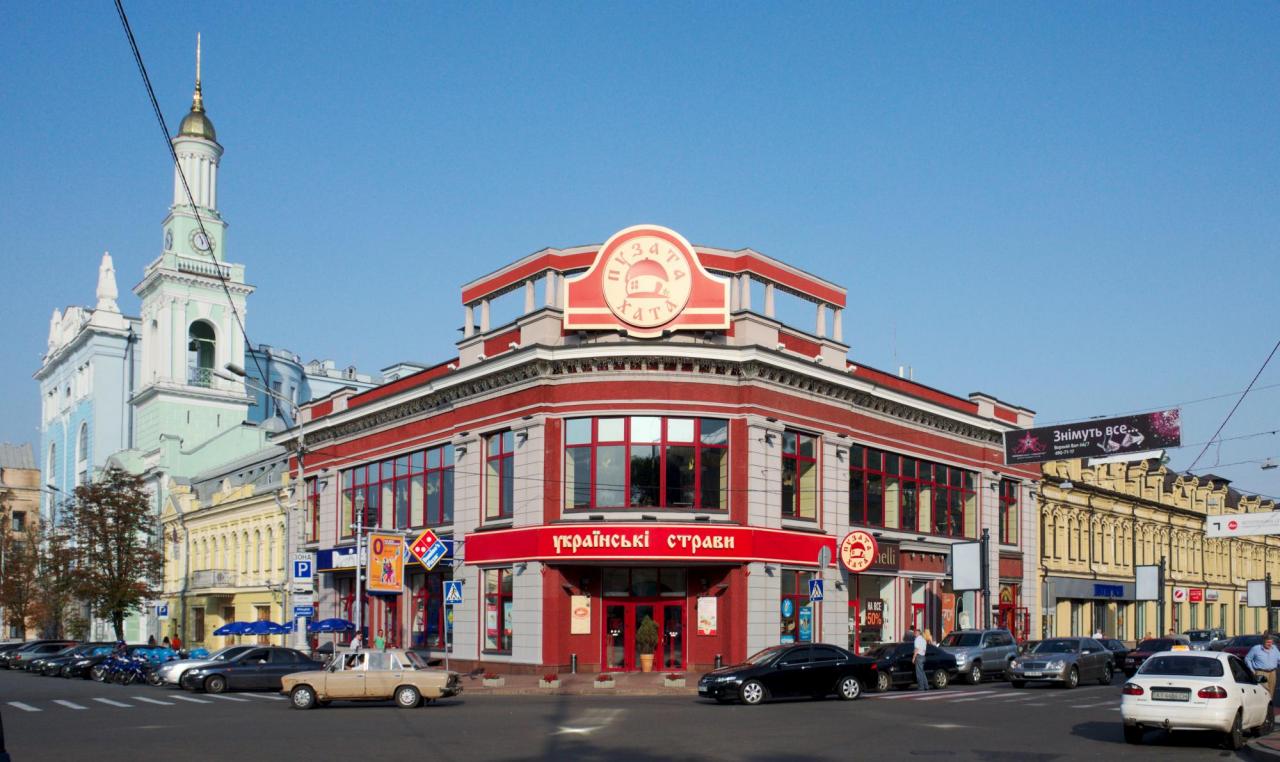 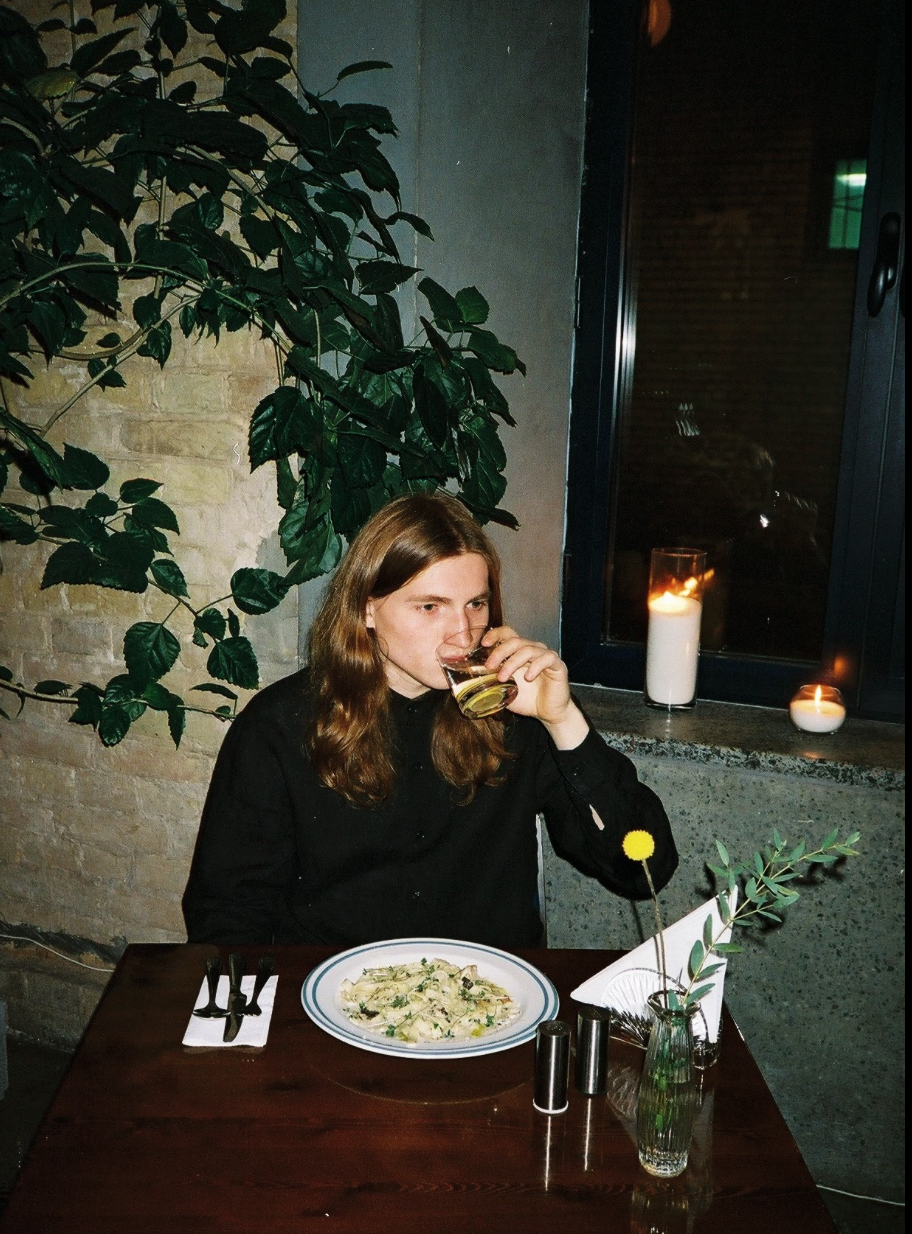 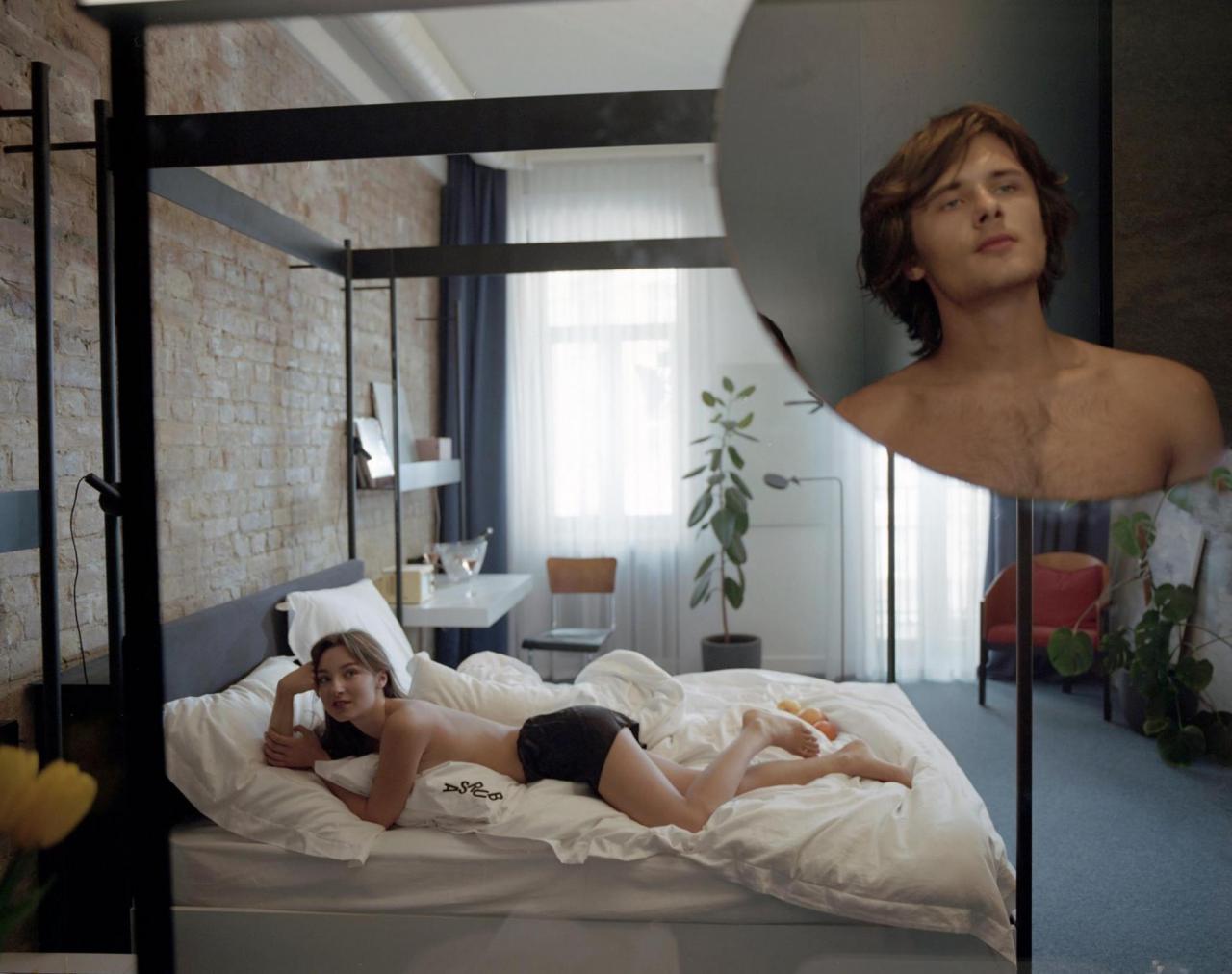 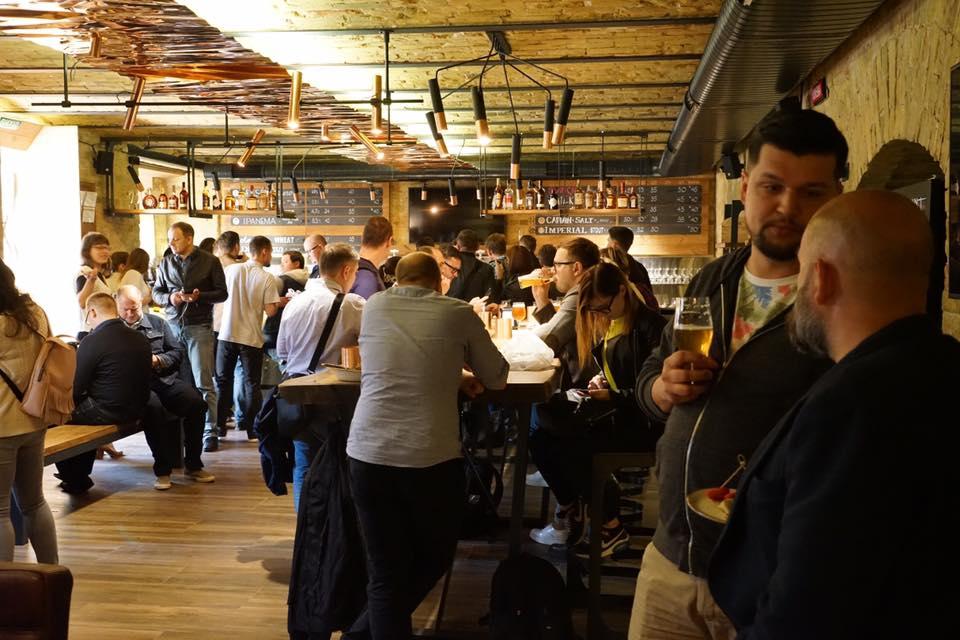 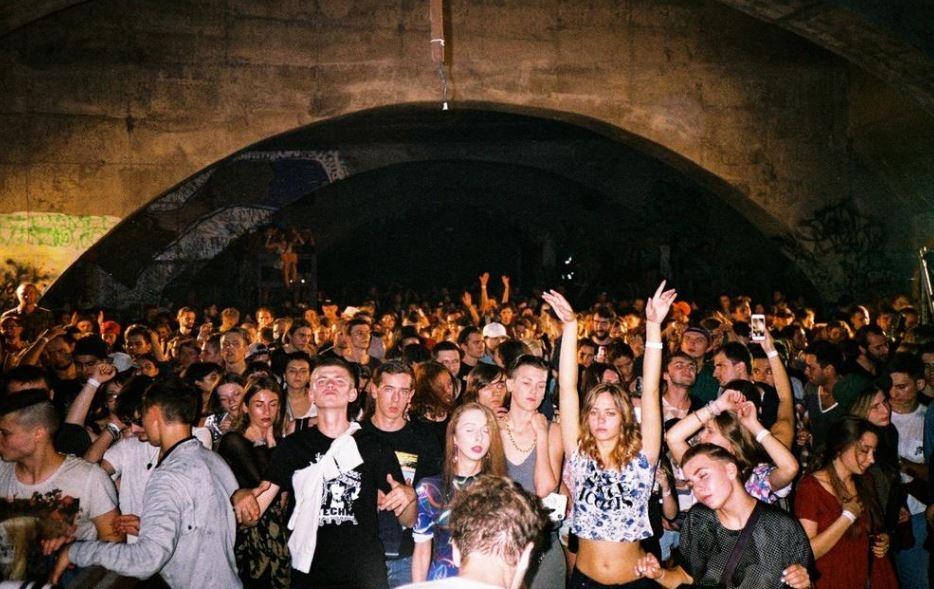 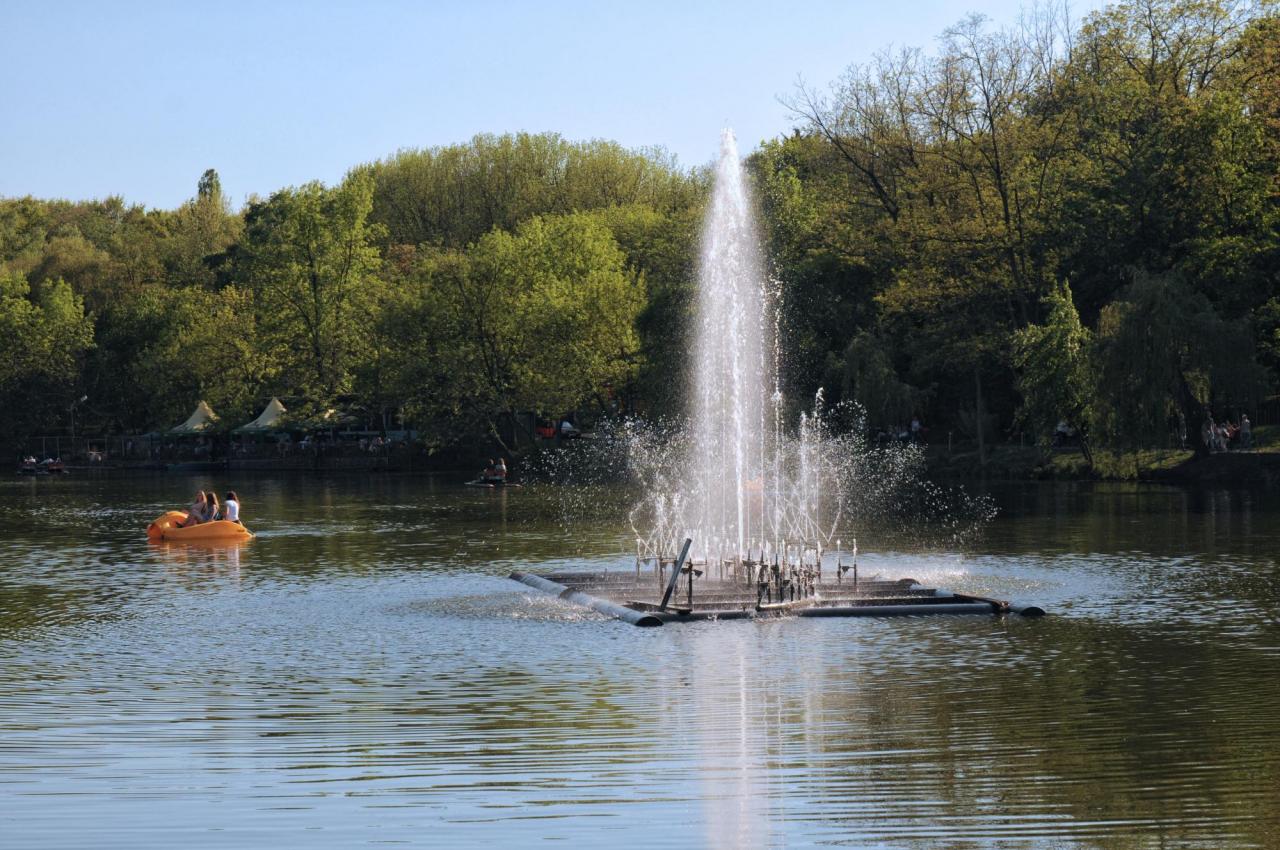 On the occasion of Kyiv Art Week, Vova Vorotniov tells us his recommendations for what’s up in the city.

Kyiv seems to be a very changeable place, even for the locals. One can be taken by surprise by a handful of new locales within a single street, or by the disappearance of a place that was considered eternal or classic. Tradition and innovation are in a state of constant struggle, giving no guarantee to each other. But if things are rather dramatic in the field of architecture – as belle-époque Kyiv is disappearing, Soviet modernism is rarely given its due, and almost all new buildings are very bad in all respects – restaurants appear primarily as businesses that appear and disappear. It is hard to speak of them as important markers in the life of the city, but that’s also because many of the brand-new places are excellent.

I think Kyivites are more addicted to a certain gemütlichkeit—the cosiness and warmth of a place rather than its gastronomy. As is true across the post-Soviet territory, for many a cafeteria or home cooking is still more convenient. That said, cafés and pubs are important socializing hubs. During the Maidan events in 2014 many bars around Independence Square were like cafés before the French Revolution, filled with sharp political discussions. I remember in one such beer spot near Maidan, where all explosions and shouts were simultaneously heard on TV and through the venue’s open door.

Сosy brick walls basement with tables outside in the street is an ultimate flagship of the area. The latter called Be-Zhe (the initials of Great Zhytomyrska Street in Russian) is the most vibrant part of the upper town. A huge park going down the hill and the St. Andrew Descent are tourist attractions but Be-Zhe signifies precisely the areas' facilities for "neformals" – an old Soviet umbrella term for subcultural youth and oldth.

Parisian style cafe with great happy morning hours. With a white-tiled interior, vintage French posters and the best croissants in town, it has, without exaggeration, everything that everyone loves à la béret-baguette-accordéon.

Sandwich takeaway with tropical cocktails. The vegetarian or vegan fare is renowned and also favoured also by a crowd which is neither. A rare win-win situation. Refreshing beverages are best solution for the city's drastic continental heat during the summers.

This corner at the city's famous Besarabsky Market is noticeable from afar because of its seeming gibberish lettering, a funny combination of the Vietnamese Latin script with Cyrillic featuring some drops of Chinese characters. Or Japanese, who knows. What works here unintentionally is how it totally fits the multi-ethnic indoor atmosphere of the most iconic bazaar in Kyiv.

A good standby is Puzata Hata, the most popular canteen chain of domestic traditional food in Ukraine. The first of these restaurants was opened about fifteen years ago at Besarabska Square (Basejna, ½ a). Another classic PH is located in Podil (Sahajdatchnoho, 24).

Smooth atmosphere and the coolest street in the city which features also Kapkan and Syndicate stores, local icons of streetwear fashion, the backyard Kashtan Coffee, Bar 13, etc. Zigzag has a strict minimalist interior which is always a manifesto in Kyiv after the baroque exuberance of the gangsters' 90s and bold bad-taste 00s. Therefore its magnetism for the young and creative crowd is obvious.

This complex of a hotel, an art gallery and two city cafes is a very recently opened place in the Podil neighbourhood. At the time of writing, nobody has tried its cuisine yet, which makes it especially intriguing. Its rooftop bar, called 1818, and the ground-floor café “Bielyj Shum” (White Noise) are supposed to be calm intellectual venues rather than a noisy whisky bar, a pub, a karaoke joint, or anything else typical for this area.

Varvar (Barbarian) is the right place for those who find life hard with continental beers. There one can enjoy locally brewed ales, stouts and other beverages prized by the British CAMRA (Campaign for Real Ale) movement. Fake Viking artifacts are key elements in the interior design, contrasting with the rather ordinary pop music coming out of the speakers.

But do not fly too far in the direction of the popular “Kyiv is a new Berlin” phantasm. Let's get back to Be-Zhe area, to the tiny alcohol shop with the black knight's armour inside. Here is Kyiv unmasked. I've warned you.

Kyiv is a dance hub. The biggest and the most famous rave gathering is CXEMA. The city is known for its techno sentiment. No other style has such status here. If nothing particular is announced, for the routine weekend party just check the clubs like Closer, Otel or River Port. The latter is located at the Dnipro river side in the industrial area of Podil, one of the main historical parts of Kyiv.

For outdoor chilling there are many options in Kyiv, especially in summer, when the city tends to be 24h awake. The young people’s best spot to chill with a bottle of beer could be the abandoned Rybalsky bridge in Podil river port with a fabulous view on the industrial site of Kyiv wharf.

Another perfect spot for a picnic is VDNH (Expocenter of Ukraine), a permanent multi-purpose exhibition complex in the Teremky neighbourhood of Kyiv. Located on the outskirts of the scenic Holosiiv Forest, most of which has been become a nature park, the expo specializes in demonstrating Ukrainian achievements in the sphere of industry, science, and so on. The blue line of Kyiv metro is the fastest way to get there.

VOVA VOROTNIOV (b. 1979) is an artist based in Kyiv. He works with different media from prints and installation to performance. This is his instagram.