The Home Show by Asad Raza 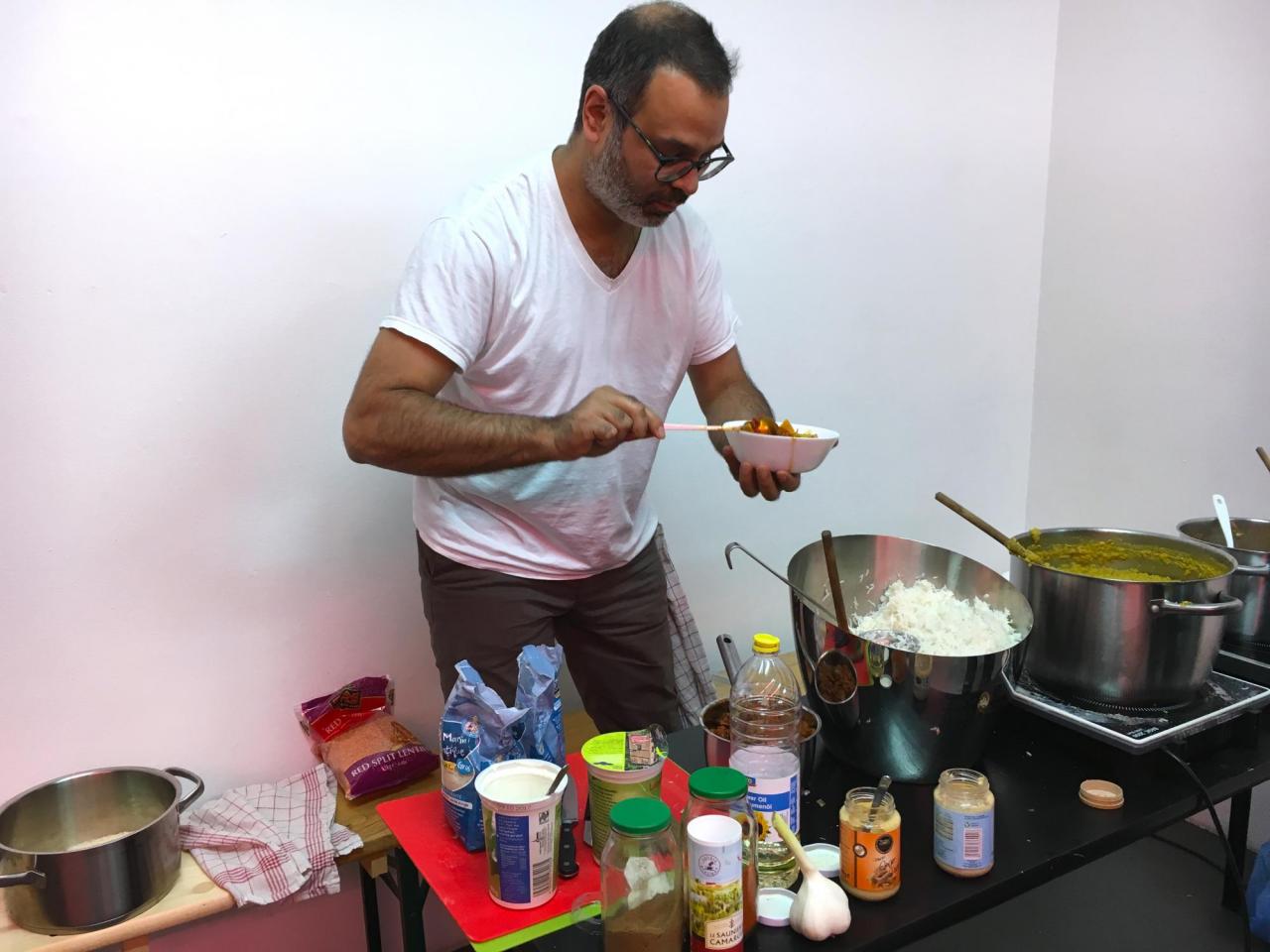 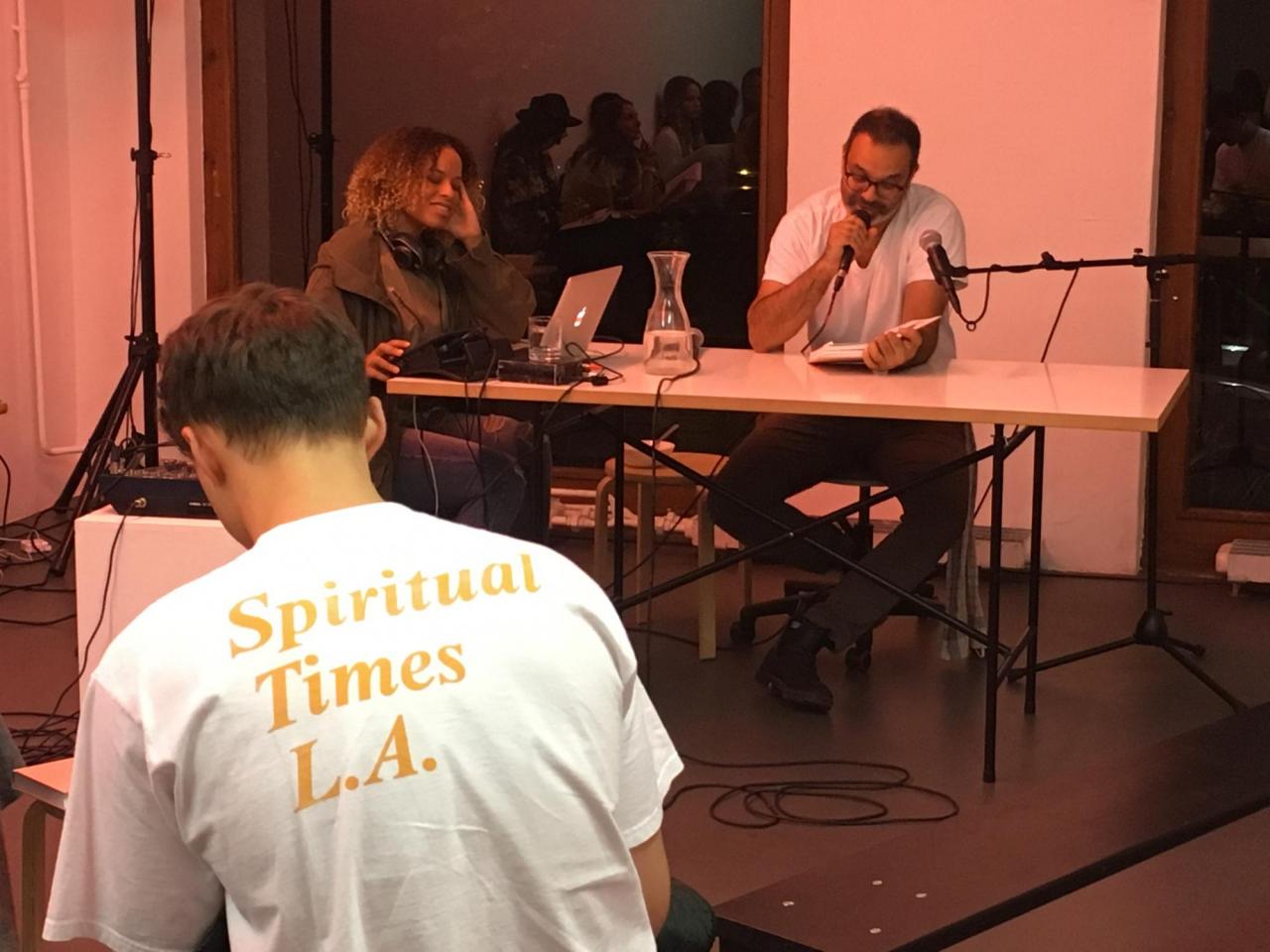 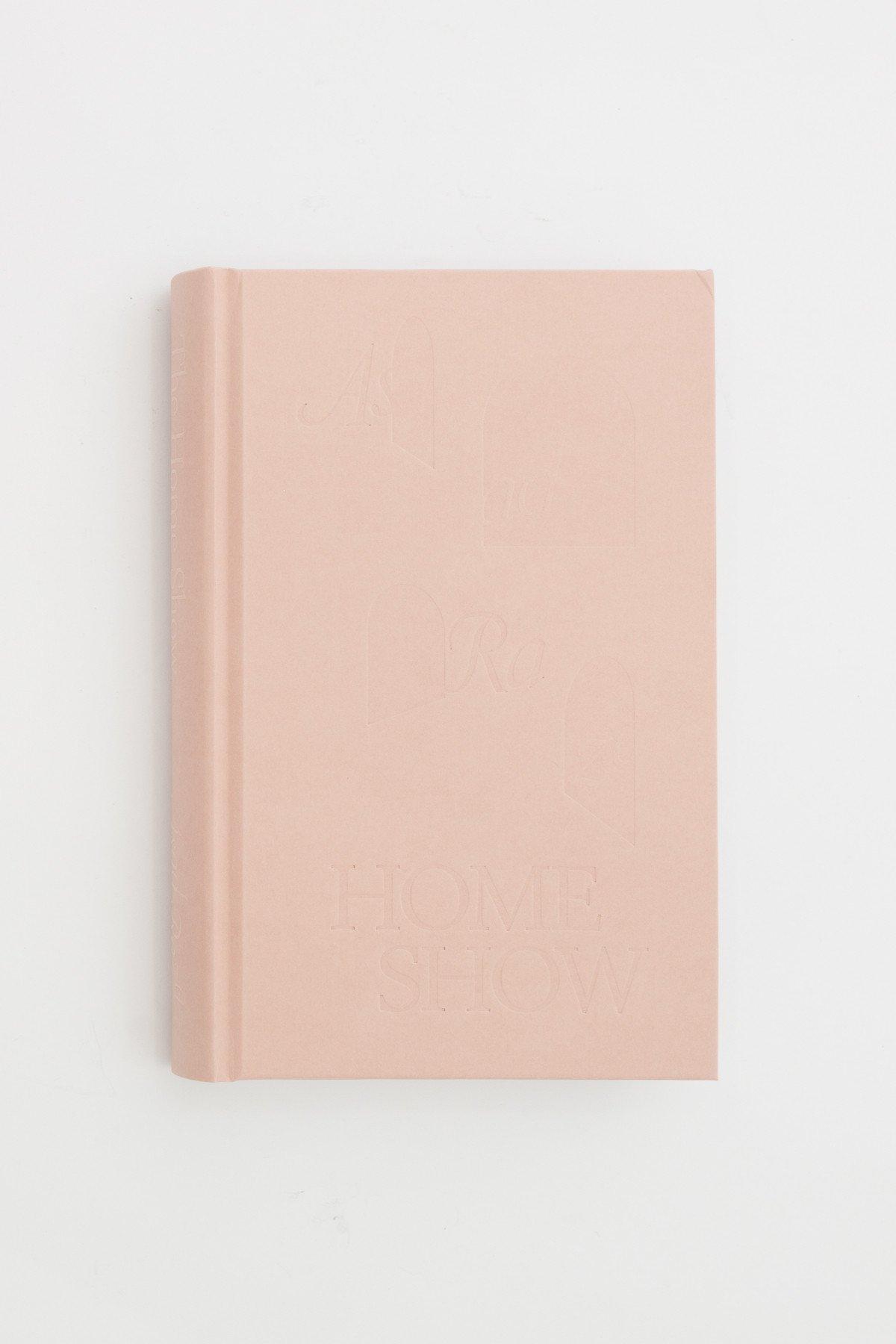 Please join us for an evening to mark the publication of "The Home Show", hosted by Asad Raza and contributors to the book.

The Home Show is inspired by Asad Raza’s performative evolution of the apartment exhibition, held at his apartment in New York City. Artists, friends and family were invited to contribute artworks, sounds, performative instructions, and rituals to the show, and every visitor received a tour from Raza.

Asad Raza (b. 1974, USA) is an artist whose work involves live art and embodied, temporal experiences. His recent projects include "Root sequence. Mother tongue" (2017) at the Whitney Museum, New York, and "There is no east or west" (2015) at the Ljubljana Graphic Art Biennial. He curated the exhibitions "Mondialité" with Hans Ulrich Obrist (2017), "Decor" with Tino Sehgal and Dorothea von Hantelmann (2016), and "Répétition" with Nicola Lees (2016) at the Villa Empain in Brussels. He has written about art, literature and tennis for magazines and newspapers including the New Yorker, the New York Times, and Spike, helped organize a labor strike at NYU, and was born and raised in Buffalo.