"I love how rigorous children are in their way of drawing"

An Interview with Andi Fischer
by Chloe Stead 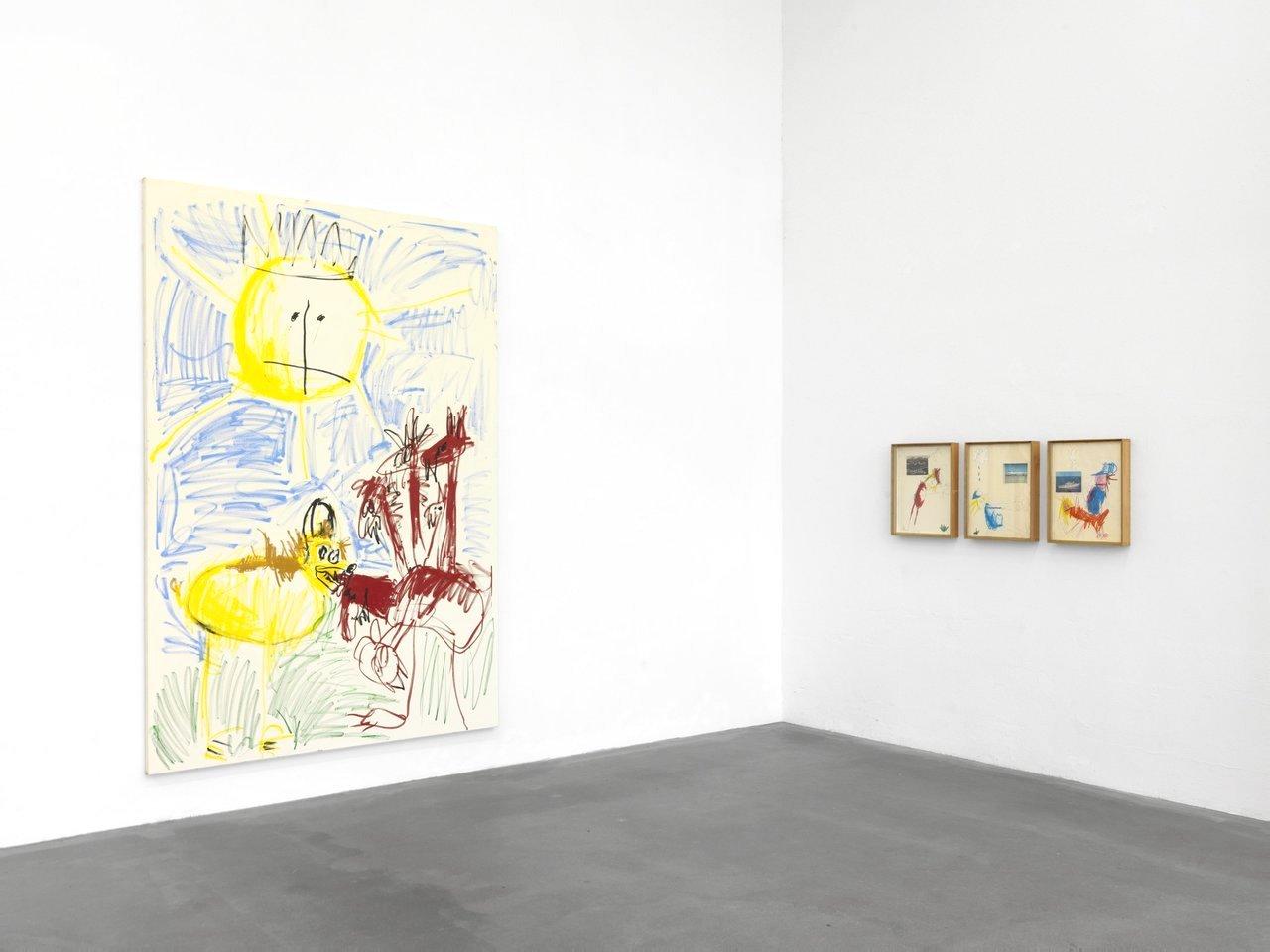 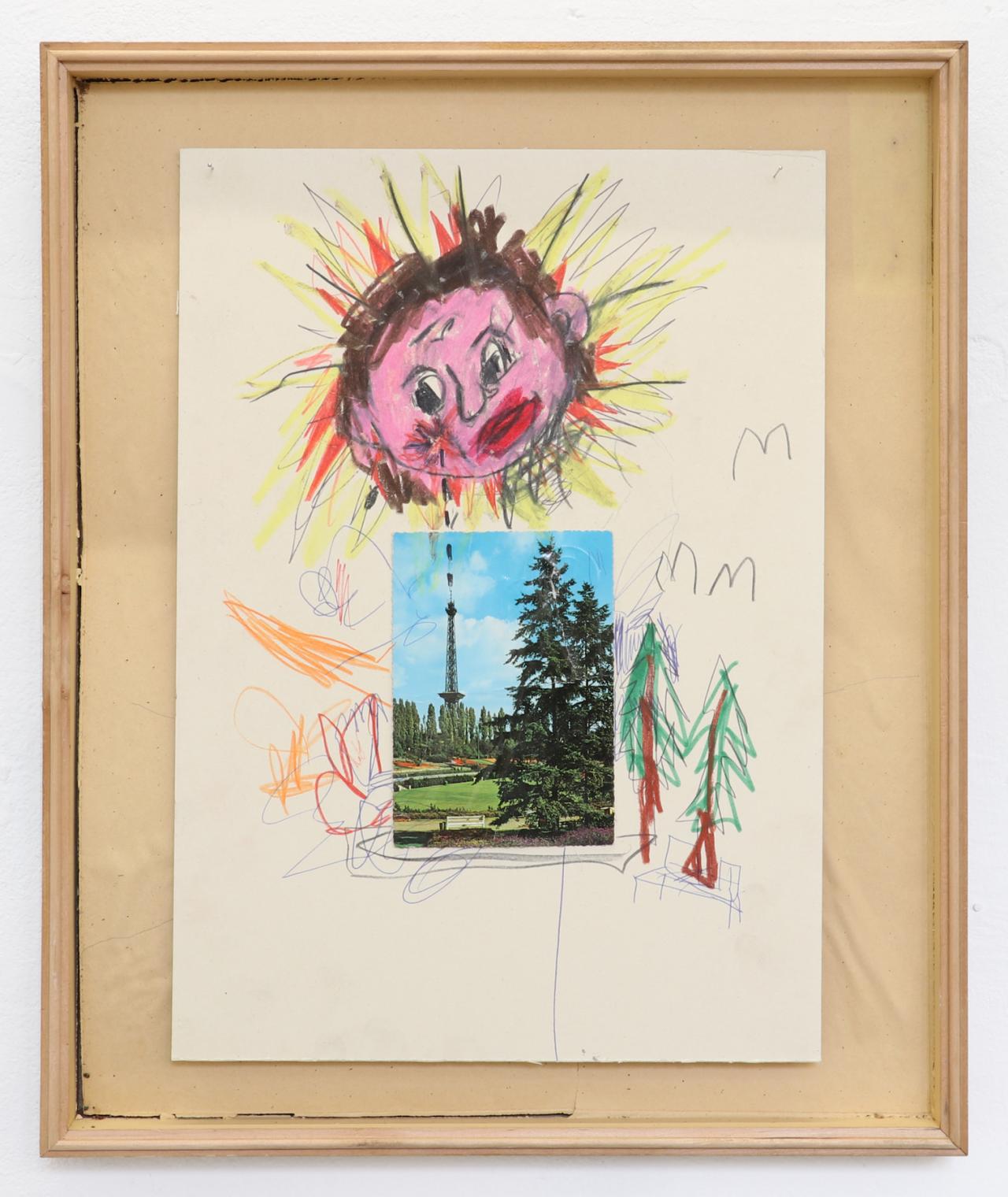 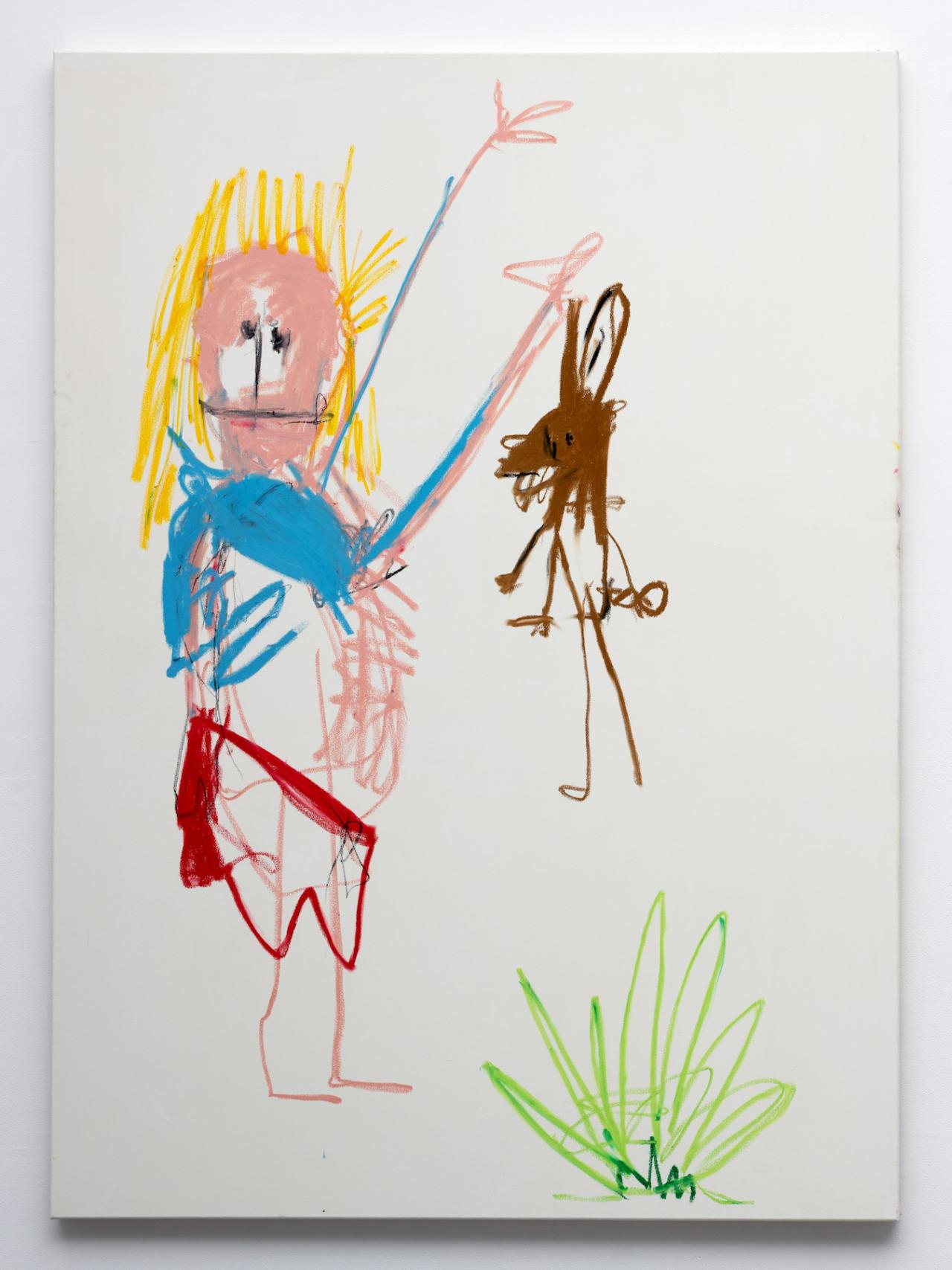 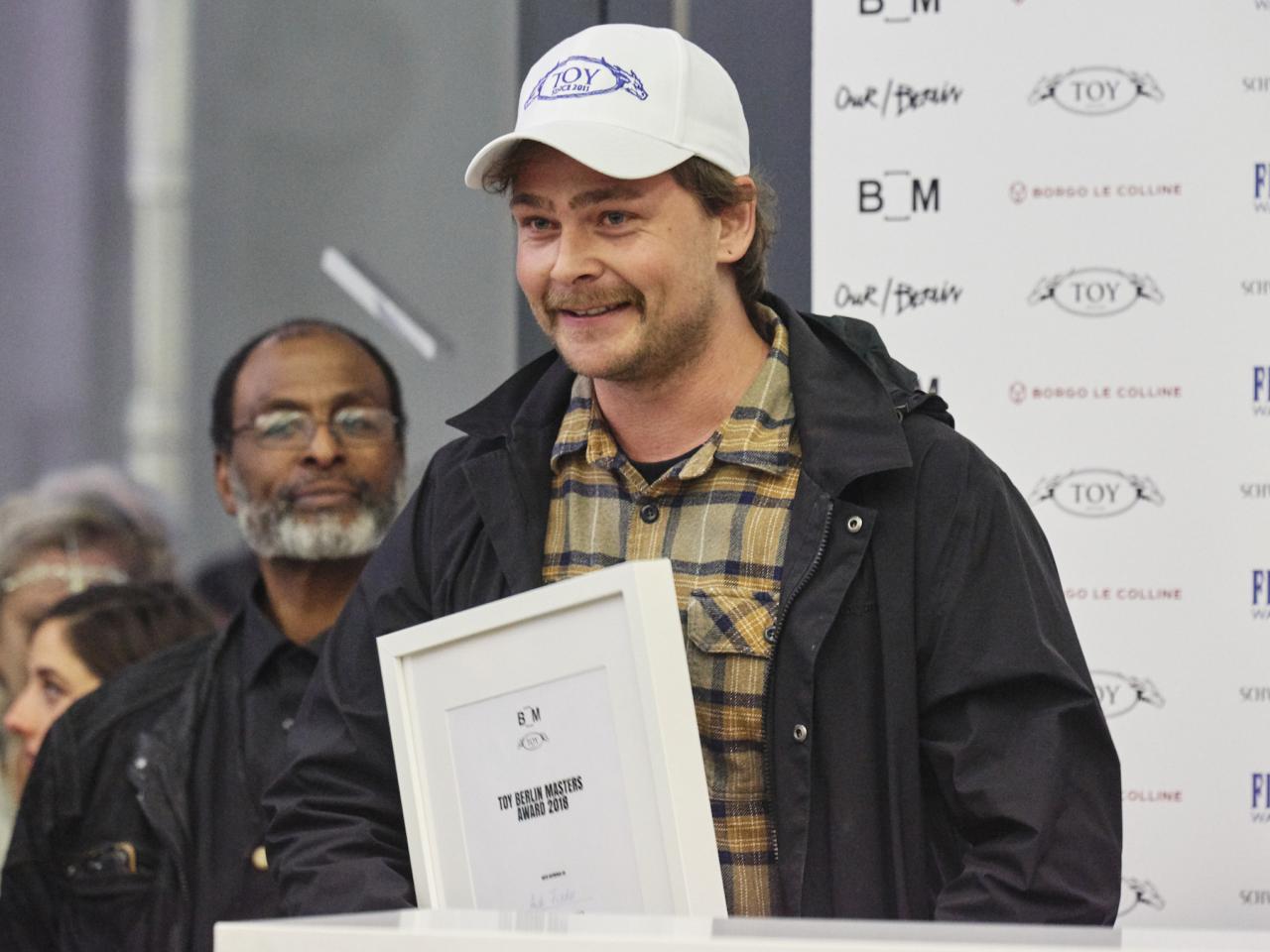 Compared to other megalopolises like New York and London, Berlin is still a relatively affordable place for artists to live and work – but a lack of reasonably priced studio places and increasing rent has caused some to question for how much longer this will be the case. With this in mind, collectors Max and Monique Burger founded the Toy Berlin Masters Award. Established in 2017, this year the couple awarded Euro 10,000 to the German artist Andi Fischer. Fischer, who just graduated from Berlin’s University of the Arts this year, was picked from a short list of nine other contestants under 30.

Can you tell us a little bit about what works you showed at the exhibition and how you made that particular selection?

Philipp Bollmann, the curator of Berlin Masters, called me a few weeks after Rundgang (the exam exhibition at the University of the Arts, Berlin) and invited me to exhibit. As the space each student gets for the exam show is fairly limited, I thought it would be a good chance to show a bigger painting. During the last year I worked a lot with Albrecht Dürer paintings – he was born in my home town and you can barely escape his legacy in Nuremberg – so for the exhibition I made the painting Das seemonster und das mit den horns “after” Dürer´s Seeungeheuer und das Tier mit den Lamm Hörnern. I can’t fully explain what attracted me to this particular piece; maybe it’s because it seems so silly to me but at the same time the way the painting is constructed is also very serious.

And how do the drawings fit in?

Drawing and painting goes always hand in hand in my works. My way of working is pretty spontaneous, but sometimes mistakes can't be undone due to the materials I use. Making drawings gives me a certain practice and helps translate the motive to a bigger format. The drawings would not exist without the painting and the other way around; so it was really important for me to show a few drawings.

"I love how rigorous children are in their way of drawing... When they say they are done they are done, and you can see that in every line."

From the naive style of your paintings to your sculptures of racecars, there seems to be a recurring interest in childhood in your works. When did this start and what is your interest in this way of working?

I love how rigorous children are in their way of drawing. They’re really strict with the beginning and stopping of lines. When they say they are done they are done, and you can see that in every line. That's what I also wish for my work: to work against roles and maybe also disappoint people in a way. There’s an obvious failure to obtain perfection, which is what makes them so human and vulnerable.

I wanted to ask you what role influence has on your work. Some pieces remind me very much of the CoBrA abstract painting movement, for instance, and there are other pieces that look like they are directly referencing specific paintings.

When I am thinking about the artists who have most influenced me so far I would probably have to say that it was people I studied with, artists such as Okka Hungerbühler, Lars Fischer and Thomas Mader. As far as the big names go, I often found the notes and sketches some artists left behind more interesting than their actual pieces. There are a bunch of references in my works that aren't as in your face as the Dürer pieces, but I want to leave it at that. People can figure it out for themselves.

You had an apprenticeship as a car mechanic between 2002-2005. How did you go from fixing cars to pursuing a career as an artist? Are there any similarities between the two professions?

The only similarity that comes in my mind between the two professions is that you always have dirty hands!

I had a really low school level when I was sixteen so there were no other chances for me. It was either be a car mechanic or maybe a hairdresser. After my three years of training I went back to school and did my high school degree with the idea to hopefully go to university one day. I moved to Berlin because getting a high school degree is much easier here, and I had the possibility to take art as a subject. After finishing, Thomas Zipp took me in his class at UDK and supported me a lot with my thoughts and my way of working.

I couldn’t help but notice that you have a very big smile on your face in all of the promotional photographs for the Toy Berlin Master’s award... What did it mean for you to win?

It is really great that the jury honoured my work. How far the prize will make a difference to my life is hard to say yet, but the money takes away some pressure. On the award day I rented out a small atelier with a good friend. It is a place that needs some work, time and money invested in it and we weren’t sure if we can handle the construction work and the rent for a year. A few hours later (when I knew I won) my only thought  was... okay now we can rent the place. That made me really happy. But honestly, I was really exhausted on that day: sick, tired and hungry.

Subscribe
Newsletter
© 2023 Spike Art Quarterly
5. 10. 2018
"I love how rigorous children are in their way of drawing"
by Chloe Stead