"If we don’t do anything, nothing much fun happens" 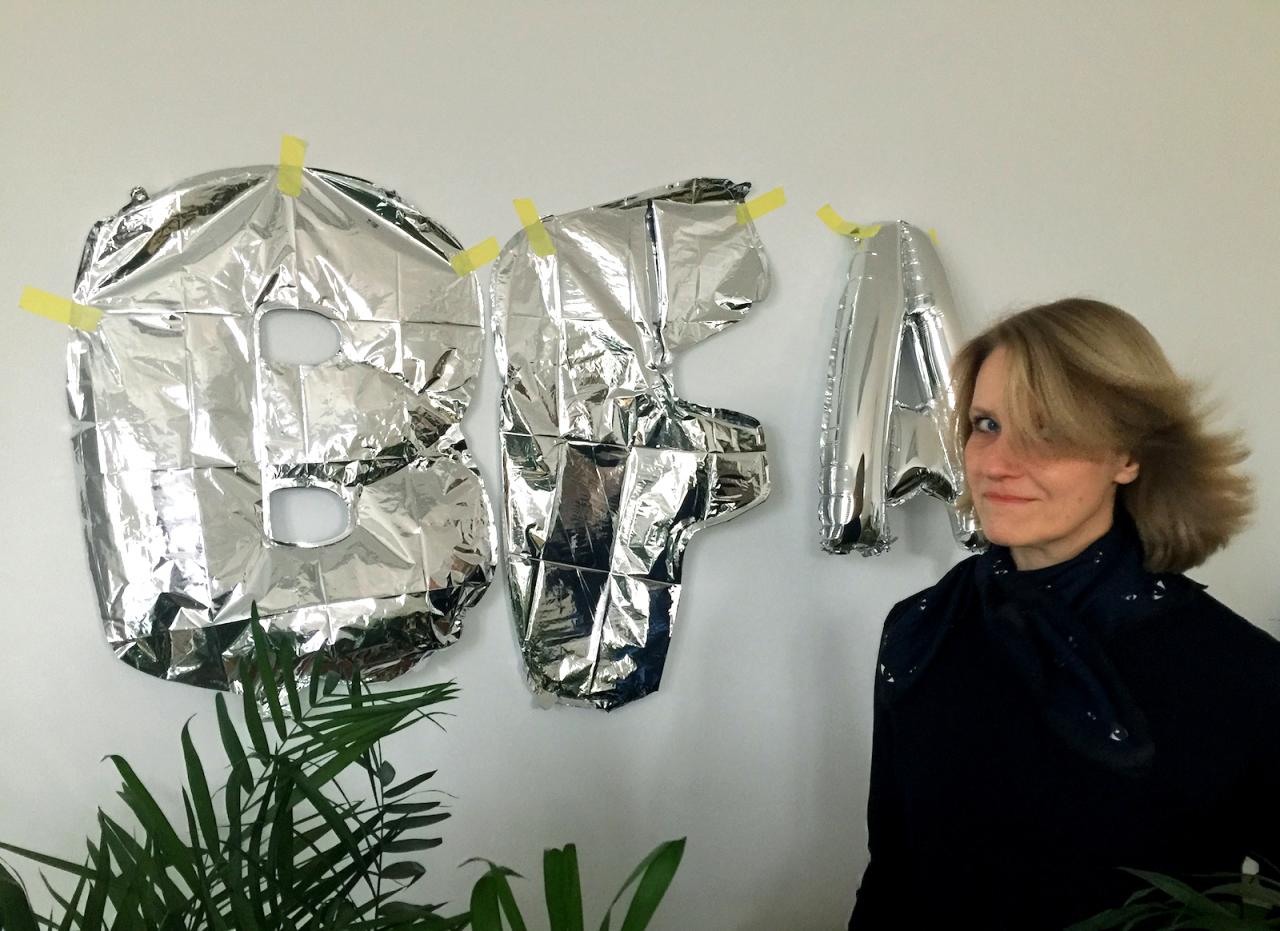 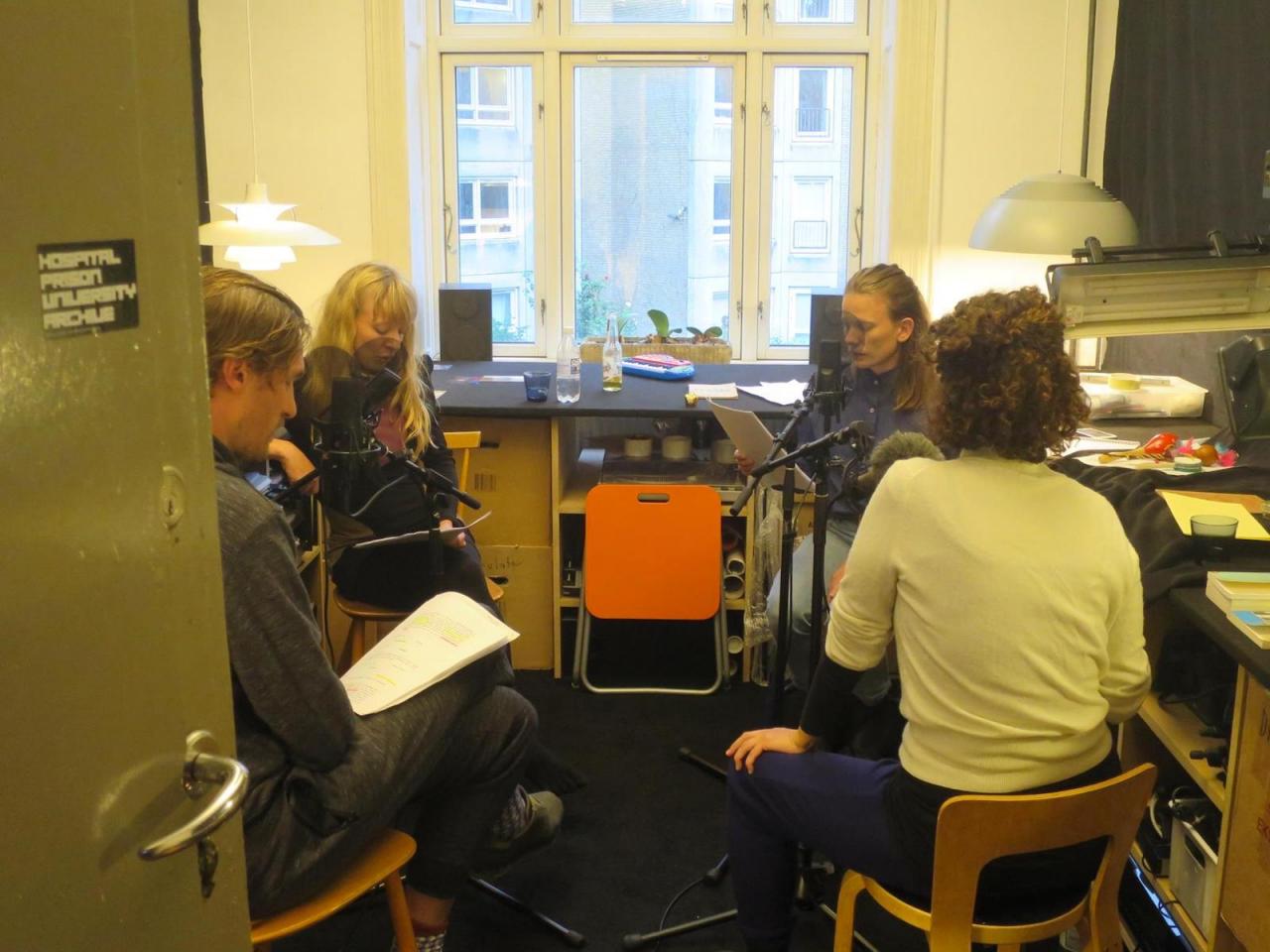 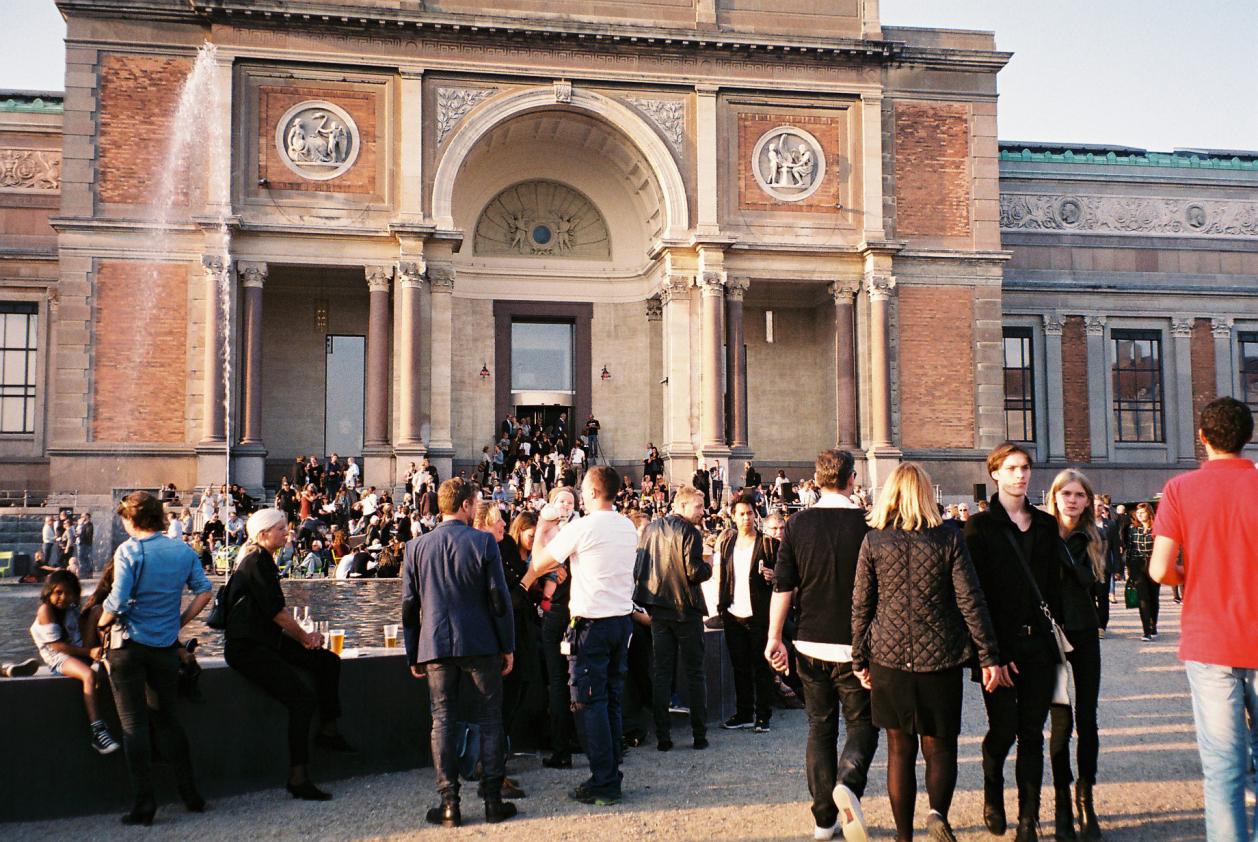 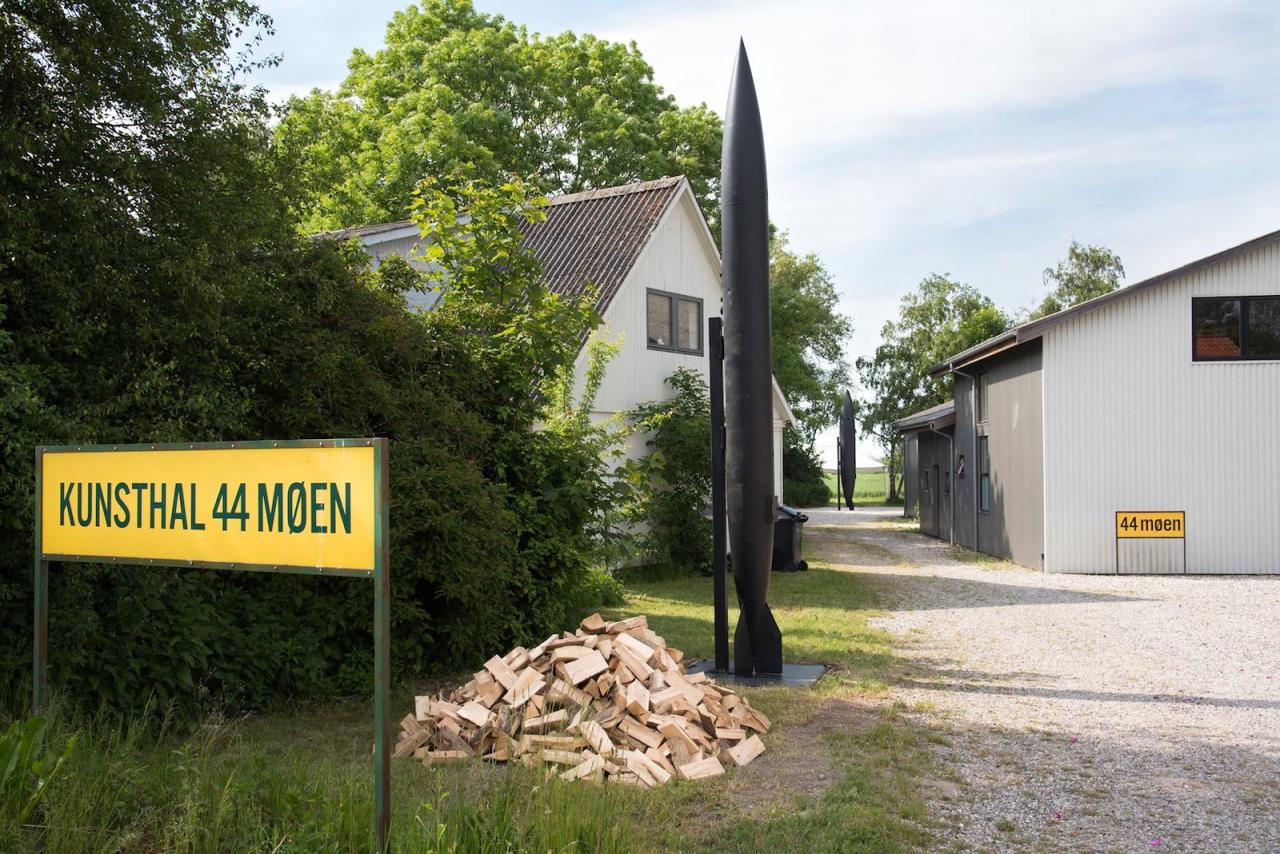 Set in the “Oval Office” of The Royal Danish Art Academy, Janus Høm sat down to talk with artist, professor, and organiser Henriette Heise about the need for local artists to be challenged on an institutional level.

Janus Høm: Henriette, you have been teaching at The Royal Danish Art Academy for eight years, and the last two as the head of BFA program. As a professor, artist and organiser you have intimate knowledge of how the local art scene has developed over the years. What’s your take on Copenhagen right now?

Henriette Heise: I think the artists in Copenhagen are really great and, as locals will tell you, the artist-run scene here is quite vibrant and diverse — spanning from an initiative such as Age of Aquarius to Hospital Prison University Archive. Spike has already covered a lot of this diversity, but what I think is noteworthy is the way many artists are combining collective and individual practices. I sense a widespread—especially among my students—understanding that the artist is the network and that no one is an island. Having said that, I also think the abundance of self-organised activity in Copenhagen comes from a certain desperation — a feeling that, if we don’t do anything, nothing much fun happens.

Luckily, there’s no lack of desperation it seems.

You and I both have experience organising and running different platforms. We get a lot in return from doing that, but it also requires a lot of energy.

Right, when the artist’s primary interest is not being an organiser, like it is for a curator or gallerist, there can seem to be an almost pre-set expiration date. In that way, the lifespan of the art spaces in Copenhagen is often quite short. That dynamic is not unique to Copenhagen, of course, but the problem arises if there isn’t an institutional or commercial scene that advances the artist-run scene. So although the Copenhagen scene is very much alive and continuously is, it can feel like there’s a “glass ceiling”.

I think that there’s a need for more challenges. You grow as an artist from being trusted to take up space, and I think a lot of artists in Copenhagen long for such challenges.

"I believe the concept of a ‘generation’ will seem antiquated soon, if it isn't already"

And you’re saying that we are in short supply of actors—be it people or institutions—who provide those kind of challenges?

Yes, I think so. We shouldn’t forget the three institutions — Tranen, Den Frie [Udstilling], and Overgaden [Institut for Samtidskunst] — whose programs are, in fact, rooted precisely in providing local artists with the opportunity to mount comprehensive exhibitions. But what sets these institutions apart from what I’m trying to address is that they're first and foremost based on open calls. Being invited by someone, on the other hand, who expressly shows interest in you is something entirely different.

So this is an appeal to the institutions to be more invested in the local, practising scene?

A little bit more curiosity and interest in a broader range of art practices would be nice, right?

An example that seems to suggest a different attitude is the event series SMK Fridays at The National Gallery. Since 2013 they have organised events every other month with performances, readings, talks, concerts and much more — collaborating with a variety of artists across generations, both obscure and well-known. They attract as many as 5.000 people at each event. I think that SMK Fridays are an example of an institutional initiative that decisively aims to involve the local, practising scene. Maybe it’s just a general “event-ification” of cultural life — and such events are not quite the same as being invited to do a solo exhibition, of course — but there's reason to think that SMK Fridays have made a difference. Not only in how institutions work here, but perhaps also how local artists work. You see a lot more performance around.

The openness of the SMK Fridays events is definitely a positive trend. And a few of my students have actually been involved in SMK Fridays. It’s nice to see that they feel entitled — in a positive way — to take part and that they have the courage to risk messing up a bit.

I believe the concept of a “generation” will seem antiquated soon, if it isn't already. Lately, my students have been protesting about the lack of age diversity among their teachers. But let's return to performance. The last couple of years I have noticed an increased interest in intimate situations where you need to be present to have the full experience. There’s a special quality when a situation is un-documentable.

Is that a reaction to something?

I think it's a longing for situations where the artist doesn't have to explain what and why. As a complement to the bigger institutions where communication is top priority, sometimes we artists just have a desire for concentration and presence—for hyperlocal situations. I don’t think that having an extremely local scene is a problem, but it’s important to point out that to be local is not the same as being provincial. It’s important to have an extroverted curiosity beyond the borders—and I think most Danish artists have that—but it’s also really important to have an introverted curiosity. It’s horrible to imagine the art world completely internationalised. Luckily, I think there’s an appreciation of fostering the local scene in Denmark right now. We've been focusing on Copenhagen in this interview, but artists are very active all over the country—in Møn, Svendborg, Brønshøj, Thy, Selde, Aarhus, and Odense, to mention a few—and that's really great.

HENRIETTE HEISE is an artist and professor at the Royal Danish Academy of Fine Arts.

JANUS HØM is an artist, critic and curator. He lives in Berlin.

More one the Copenhagen art scene: Read a roundup of what's going on.

Michael Sailstorfer
Brenner (2017) at 44 Møen outside of Copenhagen