"Many of the artists have left the country" 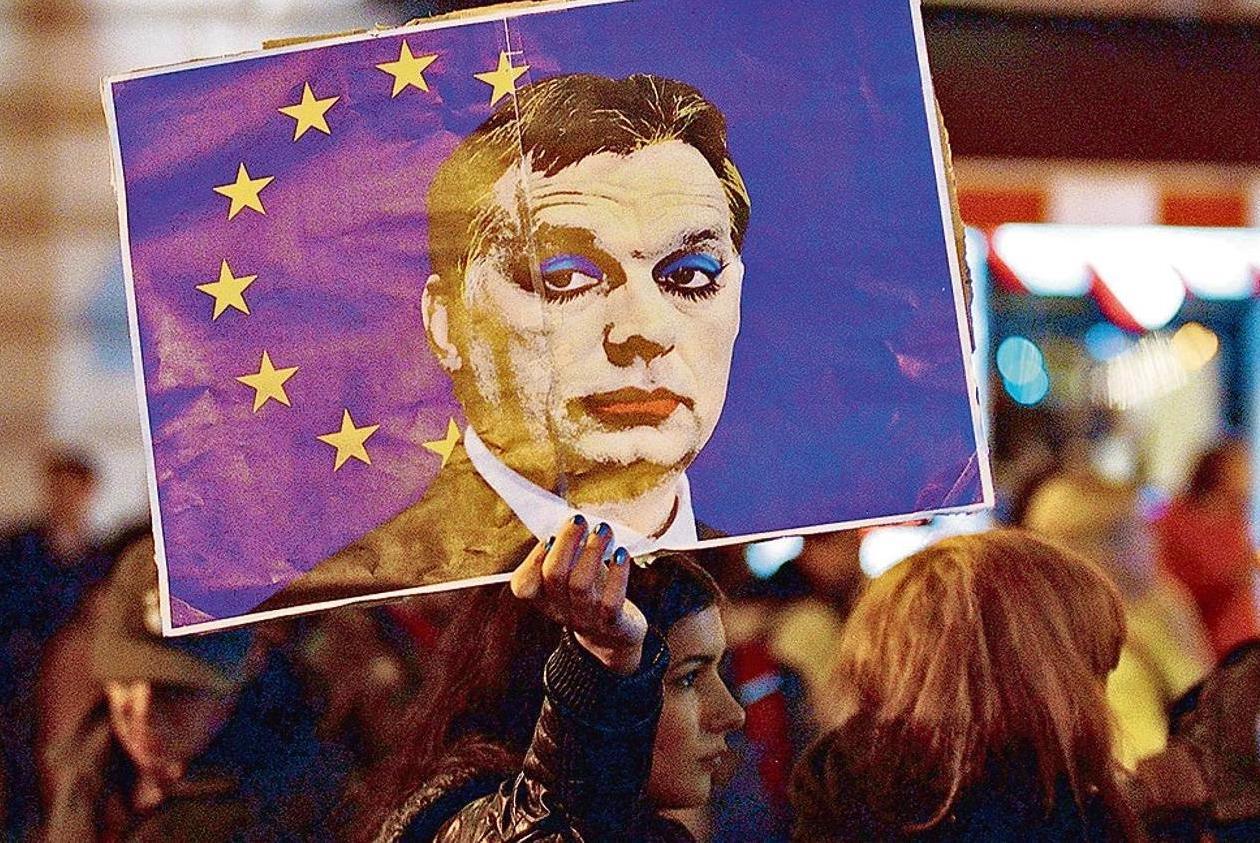 Today, the European parliament has voted to trigger the EU's most serious disciplinary procedure against Hungary, saying the country’s government poses a “systematic threat” to democracy and the rule of law. Gergely Nagy writes about the impact of the political right on culture in Hungary.

According to a survey by the Hungarian Academy of Sciences (MTA) in 2017, people gave the same answers to certain question as they did ten or twelve years ago. Could you please name an important Hungarian writer? Imre Kertész. A musician?  Zoltán Kocsis. A theatre director? Róbert Alföldi. Culture as it is preserved in the libraries and museums has gone untouched; in other words, the cultural canon has remained the same, even if the government would like to hear otherwise. For example, it has spent millions on new institutions like the Hungarian Academy of Arts (MMA), which is not a serious academy like the aforementioned MTA, and has nothing to do with the arts.

Rather, it’s an organisation of older artists, loyal fans of Orbán, who are awarded a monthly honorarium and given seats on boards here and there. The MMA’s role is to rewrite and strengthen the canon, and it has more money today than the National Cultural Fund, which supports individual artists and independent groups and has played a huge role in shaping the cultural production of the last twenty years. But the elderly Orbán fan base of the MMA has not been successful: money and power are not enough when you don’t have a clue what to do with it.

There is also a longer and more complicated answer to this question, because the eight years of right-wing, nationalist, and isolationist government has fundamentally changed the cultural environment. The critical wing of culture is now completely marginalised and the artists in this scene struggle. Many of them have left the country: the current Hungarian art community in Berlin is as big as it was in the 1920s. The media landscape has also dramatically shifted, as the public-service media (which is comprised entirely of governmental propaganda) says nothing about the living, existing culture. Some artists were officially declared “threats to national security” and the subculture of the extreme-right found its way into the mainstream. When the government is the biggest peddler of fear and hatred, why should lunatic ideologists feel discouraged?

The big institutions are controlled through the appointment of loyal or neutral directors and Fidesz, the ruling party, is not stupid at all; they know that if they control the channels of funding to ensure it only lands in certain places, then the rest will happen automatically. When you can’t find public funding and publicity for your work, and you boycott the state institutions out of disgust, then you will eventually be silenced. Soft censorship is working. But this is not the entire picture. Budapest is still standing. Small exhibition and artist-run spaces, theatres, commercial galleries, and organisations are maintaining a critical culture and keeping the city’s creative spirit alive. The art community is constantly producing work and building coalitions. Our city is at least temporarily a relatively free zone, but how long can cultural workers follow a strategy of self-exploitation? When will these people appear on the radar of the authorities, and when will the government say, “That’s all folks”?

GERGELY NAGY is a journalist and editor for Artportal.hu. He lives in Budapest and also works for OFF-Biennale Budapest, the biggest independent art initiative in Hungary.