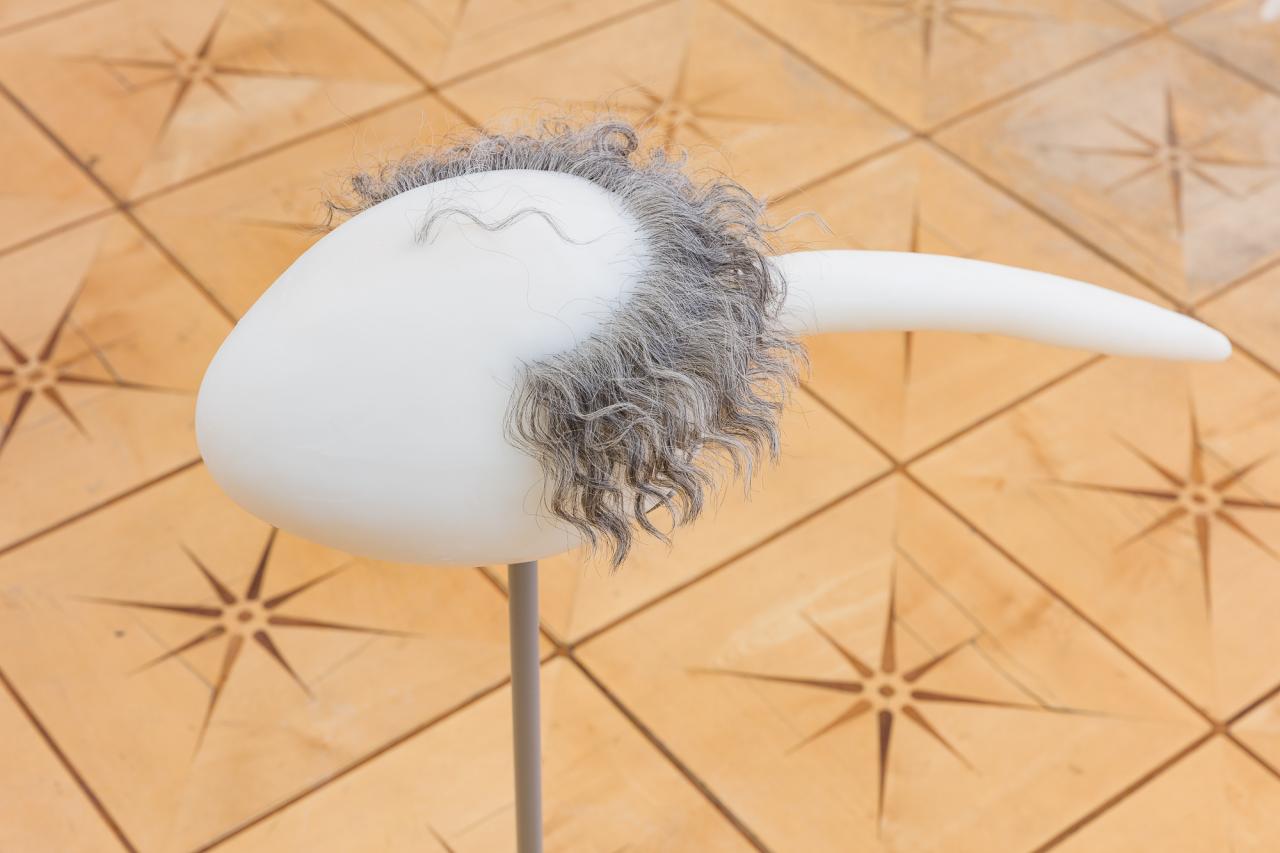 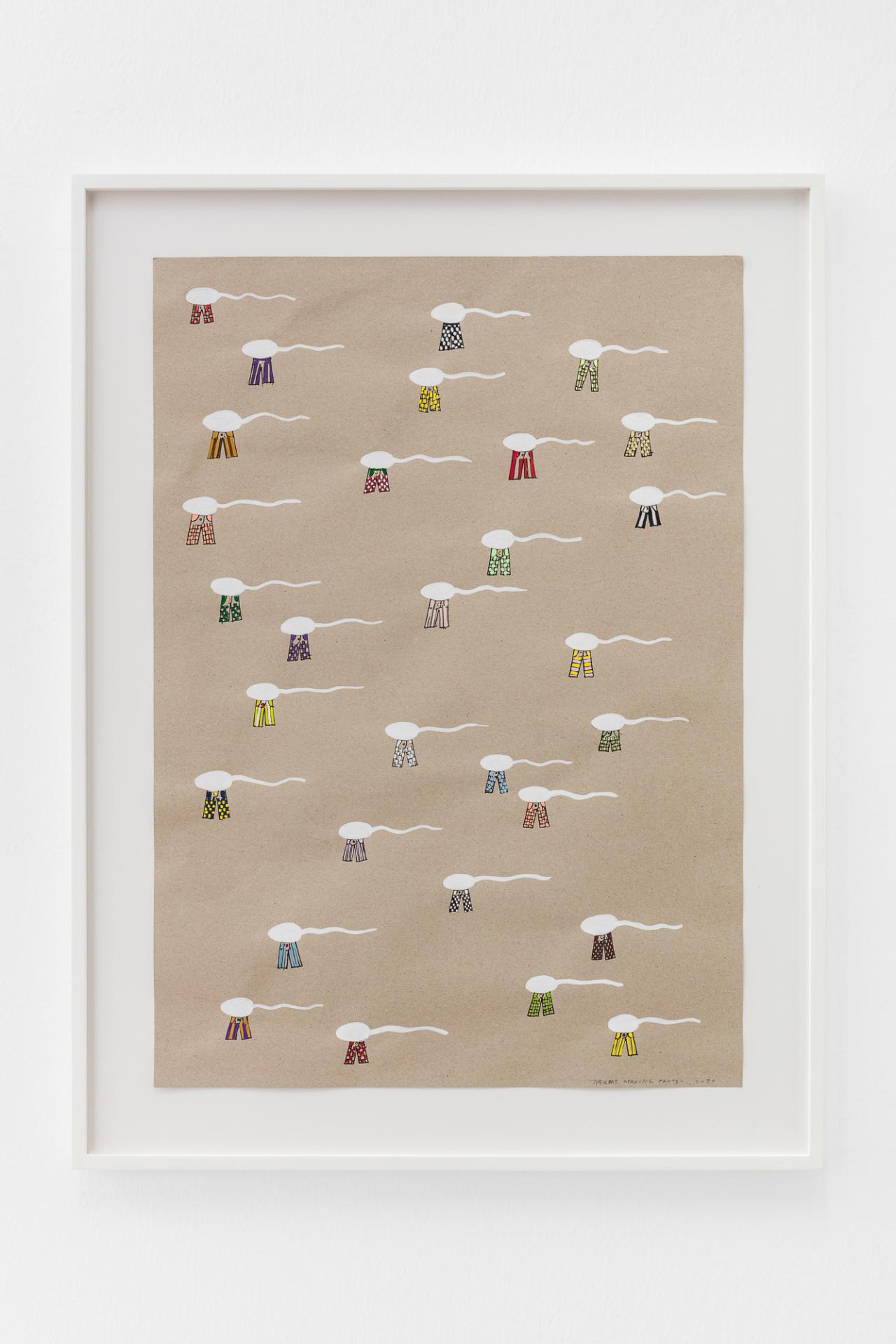 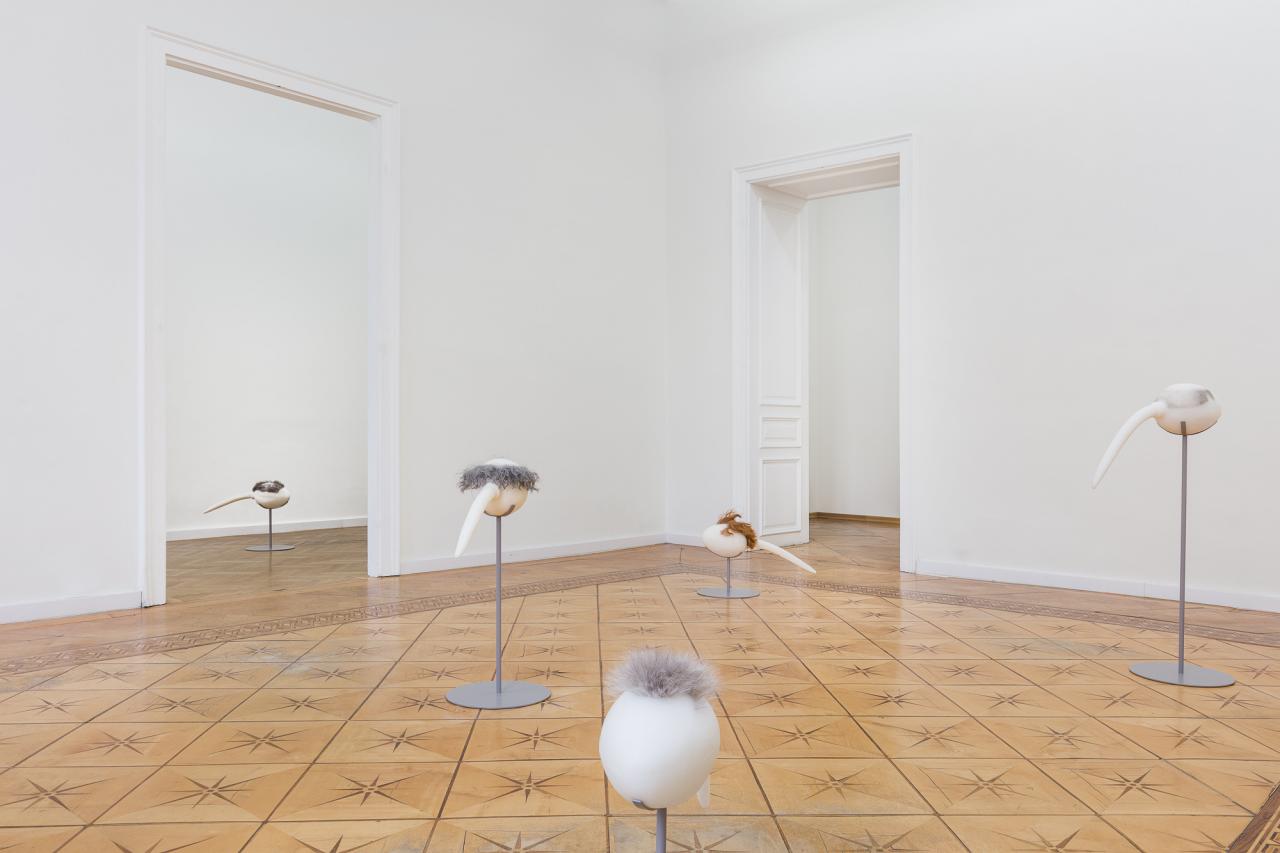 Long, long ago, we dreamed of a place to park our wandering souls, a refuge where thought could incubate the aspirations of a nascent desire. And it ‘twas in a twinkling of the eye that a kinetic drive was launched and born unto a form. When we took our chances and left that celestial band of magnetism, hurtling downward towards the earthly terra firma, a copulative transmutation would occur. With tremendous will, some had seeded themselves onto a mineral, plant, or vegetable form, others on the plane of the animal kingdom. And a lucky few had fought off the imposition of like-minded star-travelers to stake an unwavering claim in the human cell. Once inside the ovular womb, the embryonic development was encapsulated in the water of the organism. At some point, an ignition occurred, and the blur of a perilous journey had been settled. Nature rejoiced in nature. A series of intelligent reactions combined like a pool of metals heated up in a furnace. The will to corporeal life had begun, and with it, that first spark of intellectual cognition brought pictographic language. Representations proliferated. Upright figures became deities as they expounded a mythological cosmos unto themselves through the creation and manipulation of images. And now, here we are.

As contemporary art diffuses into armchair sociology, there are nonetheless some constants to hang your hat on. It’s the good fortune of time immemorial that provocative artists take familiar things and pivot them with transgressive acts to shock the senses. Take the cryptic art of Marlie Mul. Diffident she is not. She crafts innocuous-looking objects in various stages of construction that melt and terraform like 3D prints stuck in an outmoded software program. Something in her sculptures has gone absurdly wrong, like a morphed GIF, scrambled by the corruption of its data. This is what makes them tick. Their lightness of touch belies the weightiness of their industrial materials. The functional bumps into the dysfunctional. They wed. They are real. One can laugh at the pattern-recognition gone wrong, yet still be grounded in the rudiments of her brazen sculptural derring-do.

In “Sperms Going to a Fashion Show”, the mocking title keeps in line with Mul’s absurdist rhetoric. A phalanx of largish sperm forms with flagella tails are grouped, swimming together like a school of fish. The precise forms here are not alien to our overstimulated visual sensibilities. Let’s presume that these are pre-prenatal bodies of impish characters absurdly crowned with toupees. (They made me think of aged Freudian era professors.) The artist certainly understands the radicality of Hans Bellmar’s anatomized bodies and the early figuration of Francis Bacon or Maria Lassnig. She takes things a few steps further – or, backwards, if you will. Milky as the veinless soft white marble from Naxos, Mul’s titular sperm are incipient bodies in suspended animation. The shell of a fully-formed figure is dispensed with in favour of a thwarted physical development. The gunmetal stems they rest upon are pedestrian, standing low to the ground, floating the bulbous shapes in 3D space to give the illusion of ejaculative propulsion seeking its target.

With clinical detachment, the forensic precision of the sculptures manages to convey qualities of naivete. Each has been given a comical persona. Yet, where is the fragrant bloom of the living in the clear and limpid proportions of these strange bedfellows, these tragic creatures of technical perfectionism? A hint can be found mounted on the walls. Some half-domed ovular shapes are supposed to be the top view of bald male pates, yet their shapes suggest an orifice. Ab ovo, Mul subconsciously gestures towards the incubators of vital sustenance without which human life could not go on.

At present, there is a wave of anatomical symbolism in painting and sculpture. Elastic silicon, with its veneer of human-like skin, is already a staple of animatronic robots (note the AI newscasters made for Chinese state television broadcasts), breast implants, surrogate cadavers, sex dolls, and so forth. Everywhere you look, more and more body is conveyed in a trail of repudiation and irreverence for human anatomy. Freud once commented that unless the personality has love, it sickens and dies. Who can argue with that? Everywhere you look, there are hapless people who walk and talk like automatons, “living” only in the material sense. Mul’s sculptural personae are extreme cases, a weird articulation of that most mysterious of natural biological phenomena, the creation of human life. That she presents them as aged male professorial types is audacious, a bruising critique of the patriarchal ego. Oddly, their hirsute “personalities” are distinct from one another, even within the challenging sculptural parameters set forth by the artist. Their book of life has only a cover and blank pages within.

For centuries, in the milieu of the plastic language, the human anatomy was the vessel for the expression of the loftiest ideals on the projection of power, grace, and beauty. Laughing all the way to the crypto bank, the techno-guardians tinker with genetic codes, splicing, dicing, and grafting newfangled critters together. They want to build a better wheel. Mul debunks this notion. Yet, long-lapsed Edenic man and woman are adaptive, not merely vegetables to be synthetically recoded into virus-resistant organisms. Amidst the earthquakes that shake thrones, the tempest of life makes the world go ‘round. Yet, sadly, love has been cast out – ignored and forgotten until at last she departs, leaving a vacancy that eternity cannot fulfil.