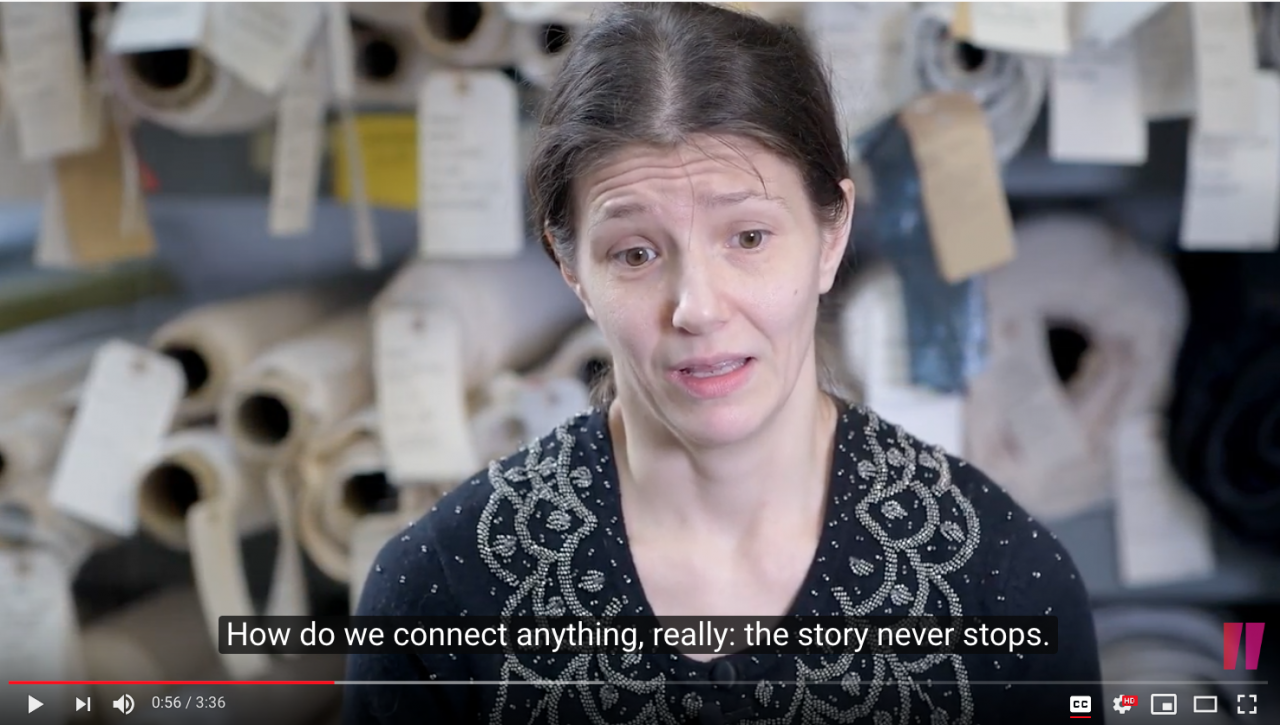 After the performance everyone lost it. Stamped their feet and howled like a zoo. Someone even said they’d never seen anything like it – an unfashionable thing to say in the crowd of seen-it-all Margiela’d husks that make up London’s creative class. At the beginning bored looking influencers, models, artists and “music people” had shuffled from foot to foot under the lights or fluttered at the milkskin of conversations with eyelids pulled back wide. But by the end the crowd was just a crowd. We had all stood there, breathing like shadows with phones down because to try to hold onto the way each muscle had rippled out the air and briefly unbound time would only have diminished it.

Someone had asked if I wanted to go to a weird ballet. I said yes and so found myself watching Israeli dance company L-E-V dancing to music by Young Turks artists Koreless and Jamie xx at Peckham’s Bold Tendencies. As the bus purred home I tried to recall something of it to write down. But whatever had blown the night open had also sealed it shut. It’s hard to write about truly good live experiences for the same reason I stopped reading music journalism before hitting 20. Certain things don’t do well trussed up in words and attempts otherwise are embarrassing. Better to stand in the room.

But to speak about dance more generally is another thing. It’s by far the most literal of creative disciplines, eating up a life right there on (in, throughout) the body. Alina Cojocaru called it a luxury to embody so many other lives, “to be in love or to die or to be betrayed so many times” as Giselle, Odette, or Clara Stauhlbaum. But at what cost? A painter can clean up weeks of oil-based filth from under his fingernails and leave the studio, a post-internet artist can log out of an Amazon account and a writer can gently toss her laptop into the Thames (like this), but a dancer can never exit her own anatomy. Except perhaps on stage. The more beautiful the movement, the many more hours have gone into warping and priming the body which performs it in place of all else. According to one of his companions, Rudolf Nureyev didn’t even know how to make a hot drink.

“I’m sure if everyone knew how physically cruel dancing really is,” Margot Fonteyn said,  “nobody would watch – only those people who enjoy bullfights” but that’s not true. Beneath the beauty it’s the substrate of violence and suffering an audience comes to imbibe and I felt that vividly between the concrete and the dark of that evening on Rye Lane.

Another night I caught a Chiquita bus to Soho and bought a Curzon ticket with an hour to kill absorbing oil and chicken and dough and century egg in Chinatown before going back to lurk the theatre door like an airport gate. Directed and written by Christian Petzold after an Anna Seghers novel set in 1942, the story onscreen was unchanged except in being brought forward to today, so that when Franz Rogowski’s Georg tries to flee a France being rapidly invaded and “cleansed” by fascists they’re the armoured police you see all over the news shutting down protestors and herding migrants through the bureaucratic and chainlink global labyrinth. If that’s not galling enough for you apparently there’s no Twitter so Georg becomes entangled in the life of the dead man whose identity he’s assumed in order to survive instead. Plot and leaden context aside, it’s also a tight metaphor for anyone passing through other kinds of borderlands: when you escape there are possessions you leave behind and not all can be itemized on a page, no matter how hard the people trying to take them from you will try. Those things survive all circumstances in all ages: the constant moment moves so quickly that it appears quite still. Hope, strife, joy, brutality. A sense of humour. And all – like music and dance – tending to evade definition beyond their own form.

Of course it’s possible that one never possesses the fullness of the identities we lose in the first place, that others hold them for us. This is the dilemma for another of Petzold’s protagonists, Nina Hoss’ Nelly in Phoenix, who puts everything her character has been through into the devastating song of the film’s end with a voice so full and so final it stops a man cold.

Life conspires to make movement feel impossible too. Today it’s over 30 degrees and that pale, cloud-hung heat that blanches out the shade and salts the brain. Nothing to do but listen to ice cubes knock around a glass and planes drag through the sky. Epstein is reported dead. Hong Kong protestors pull down surveillance towers. Bojo asks tHe qUeEN to suspend parliament. You know, on and on and on until tomorrow comes too soon.

“As we search for a new identity, our dark side emerges, creeping out of its sewer.” The man with the best grip on it all is long dead but survived by the little rock he called all “motorway service stations and executive housing estates, vastly overpriced rabbit hutches for the new indentured professional class” almost two decades earlier and only a month before America opened up a stargate into the longest two decades the world has ever seen – the only two decades the world has ever seen?

It’ll bend you back and throw you into the air too. But perhaps you’ll spin and land on the other foot. A tour jeté.

Ella Plevin's column Now Zero is published once a month. Last month, she wrote about her travels through Baku, Paris, and Berlin.