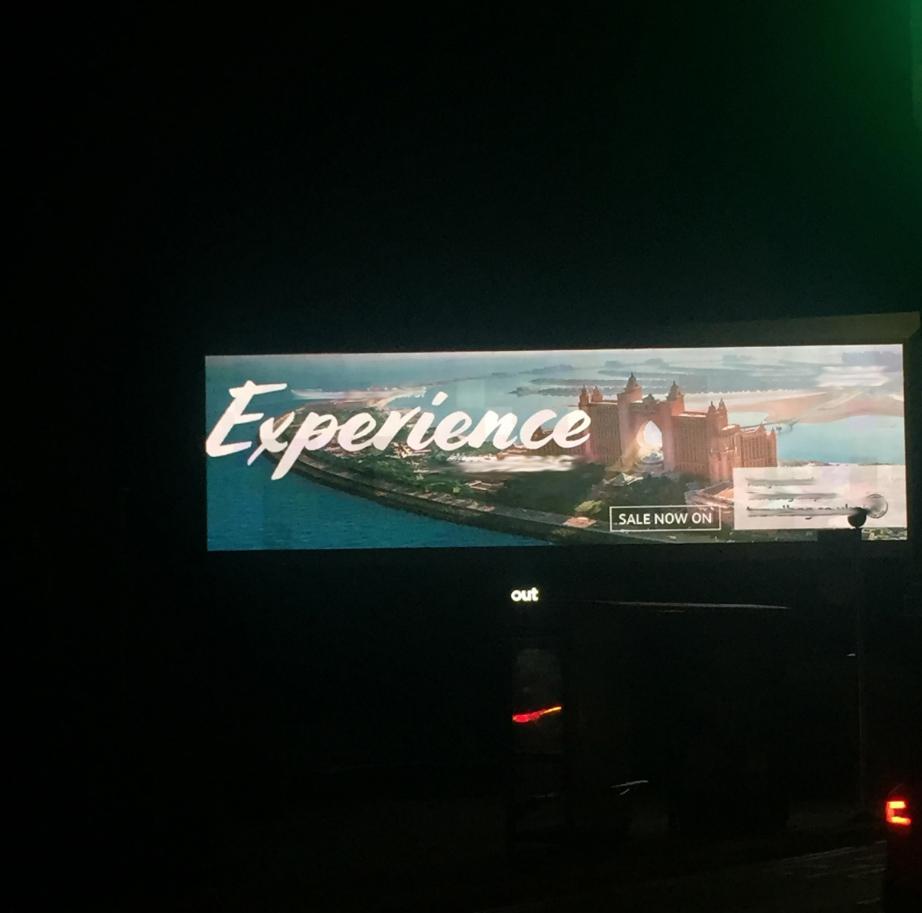 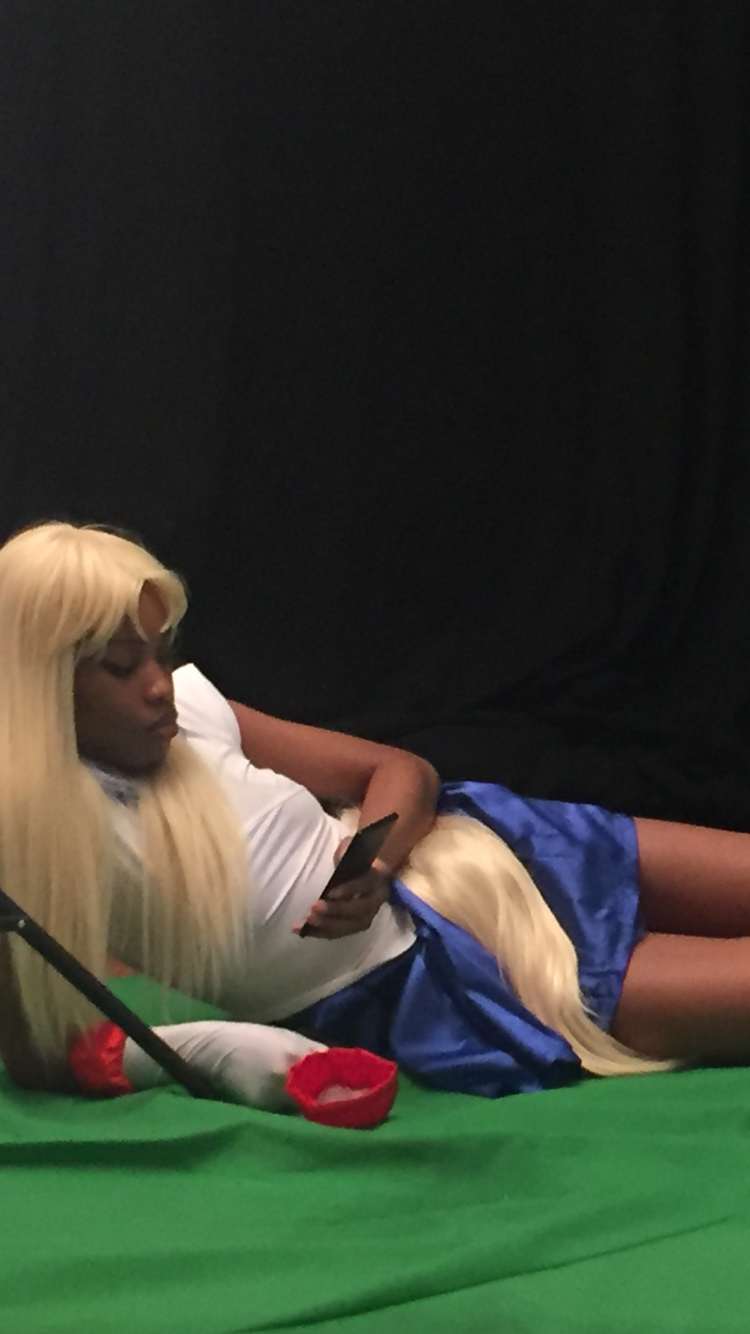 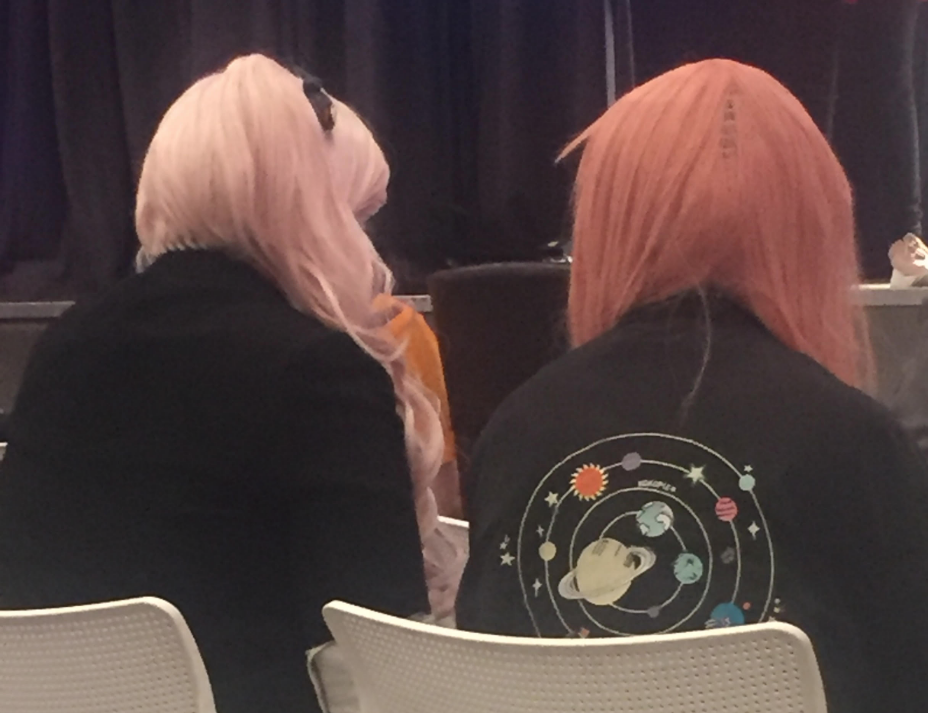 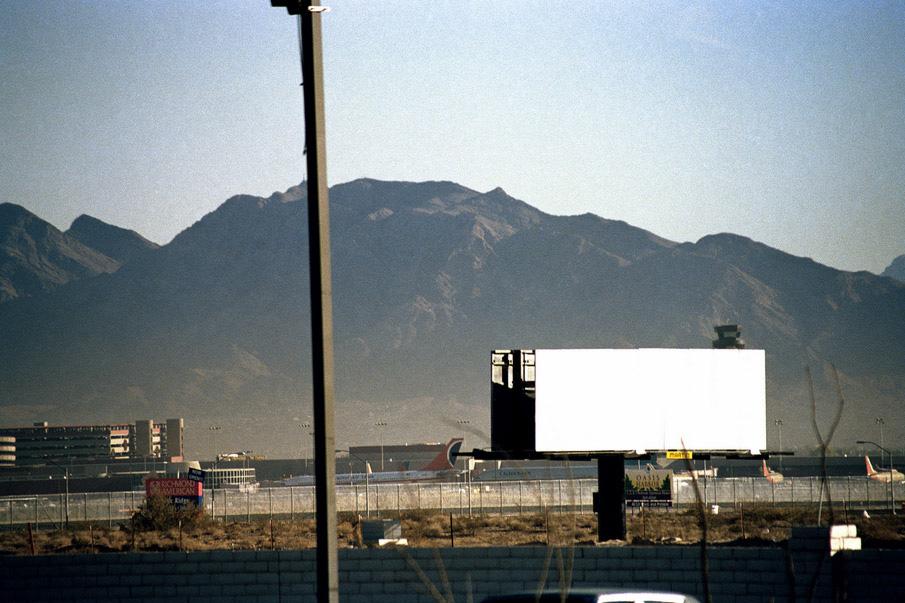 When narrating your own life do you choose the genre or does the genre choose you? This month Ella thinks about Baudrillard's claim that reality is far cheaper than fiction while out on the chroma key corral.

“It's funny how the colors of the real world only seem really real when you viddy them on the screen.”

When narrativizing your own life for others, do you choose the genre or does the genre choose you? Which characters to keep and which to chuck out with the first draft? How do you know when to call CUT?

A topsoil guru antagonist meets me in Clerkenwell and I listen to him talk. That’s how it is. He talks and I listen carefully to the things he doesn’t say. He has his back to the window and I have a tendency to stare into distances and strangers so I can’t help notice as he follows my gaze via 30 degree whips each time a figure I’ve fixed on passes out of frame.

A backwards glance suggests a man being followed. Spooks and shadows. Shades of Greene.

Plate confidence, ignoble mettle underneath. The damp gets in and turns these ones viridescent. Cover blown. Third degree verdigris forged in dust.

I’m sorry Robert, I promised I’d write about cowboys and here I am dining with tin spies.

I’m late and my marked man has his assignments too. Dials a hello number.

I’m supposed to rush home to work on three other jobs I’m juggling but find myself standing in a shop in Camden asking a vendor with a face like grey crêpe paper how much her Anime Sailor costume will cost me. It’s been over a year since I’ve done any styling and this feels like One Last Heist.

When I wake up it’s dark. I’ve spent the afternoon in a fugue, procrastiworking.

Next week I fly back to Berlin to meet The Cutter.

A fistful of euros in the city of spies

Walking over Jannowitzbricke at 01:24am and seeing strange tides cresting on unsettled waters. I’ve spent an hour or two wine-ing out small agonies with a fellow writer-slash-something who agrees with me that germs and time are completely made-up. She adds that we’re all “built around our assholes”, wrapped around a nothing. Don't let the name fool you: a black hole is anything but empty space. Rather, it is a great amount of matter packed into a very small area - think of a star ten times more massive than the Sun squeezed into a sphere approximately the diameter of New York City.
NASA SCIENCE: SHARE THE SCIENCE!

“What do you mean?” I ask, reasonably.
“Well, we’re hole from ass to mouth. At the centre there’s nothing but space to move through.”

The next evening i’m washing tinted moisturiser off with spatkauf augen entferner instead of Palmolive Aquarium and enjoying the precious moment. The terminal instance.

I have a strange dejá vu in the kitchen when Valerie tells me about her week.

Then on set Jana says we’re ending at the beginning again.
That’s always good, I say. People like that. I try to do that with texts but it’s harder than it seems, the ouroboros. People like closure which is hard to come by in real life.

Then things get weird and hazy and reflective.

In the other room I hear strangers at ease talking about the different words for genitals and giggling in that beautiful accent which sounds like English coated in thick, dark clay. I remember the first time I heard German and found it as soothing: some video work in the Tate long lost to time except for that hush.

I’m dreaming this whole thing, I think. I swore never to come back – perhaps I didn’t? Like Kubrick’s Pinewood Studios Greenwich Village, it’s too perfect to be true. The outrage, the wonderful photos, the perfect bars. The city does not exist. One of the fashion editors texts me on Valentines Day:
Vows r made to be broken
Xx

I go to sleep full of wine but before I do I stare up at the high ceilings, so many miles away

but close enough
that I think i could come back

before slipping gratefully to some other place.
End scene.

In the morning the spätze in the hof scream me awake at seven on the dot and I clatter the rest of my shit into a bag and my body through the shower. I pour some coffee through my center of nothing then some packets and prayers into the jaws of DHL (pray) then on to breakfast at Café Madame or Hallesches Haus with Gabi before I’m slicing through the airport in a slick and a bumpinto situation with an artist spreading his studio between Berlin and Oslo. He sings the praises of his studio manager and rails at the Schönefeld suburbs as I try to remember an old rumour about him fucking a Canada Goose on a kitchen counter before a sweaty hug (mine) and I’m at the gate and on the plane and on the train and dogs are bounding through that last-gasp-of-the-day golden light before they’re swept away by the pane and my heart is burning too. It’s spring.

Westerns are anachronism fiction, American Empire interpreting and representing an imaginary adolescence to herself. If the whole world becomes Western, where will the sun rise? On the screen of course. Laptop day break.

Between prep for this latest relapse back into fashion naraka (“reinforcing the spectacle by denouncing it in the abstract”), the closest I get to cowboys is TFL steeds, watching Velvet Buzzsaw (it’s one degree away from Brokeback Mountain ok) and listening to Marty and Miley in ancient knit chaps by Sonia Rykiel. Prairies and deltas in zeros and ones. Desert samurai bebop.

I suppose I did ride back into town with a steam iron on my hip. And buried a child’s gun in a shallow grave in the Nevada desert once, a long time ago. Digging is hard. The skin slides right off your palms.

Baudrillard said Americans have no identity, only wonderful teeth. But everyone knows what a stetson means: it’s a Ride Through It crown. The untamed frontiers. Lonestars and rangers in the downright cussedness of nature. The rodeo. No one ever just goes to sleep in a western, they get ‘all bedded down and contented’. Identity surpassed by the wide open plains.

ELLA PLEVIN is a writer and contributing editor for Spike based in London. A new installment of her online column “Now Zero” will be published every last Wednesday of the month. Last time she overdosed on JG Ballard and changed the name of her column.