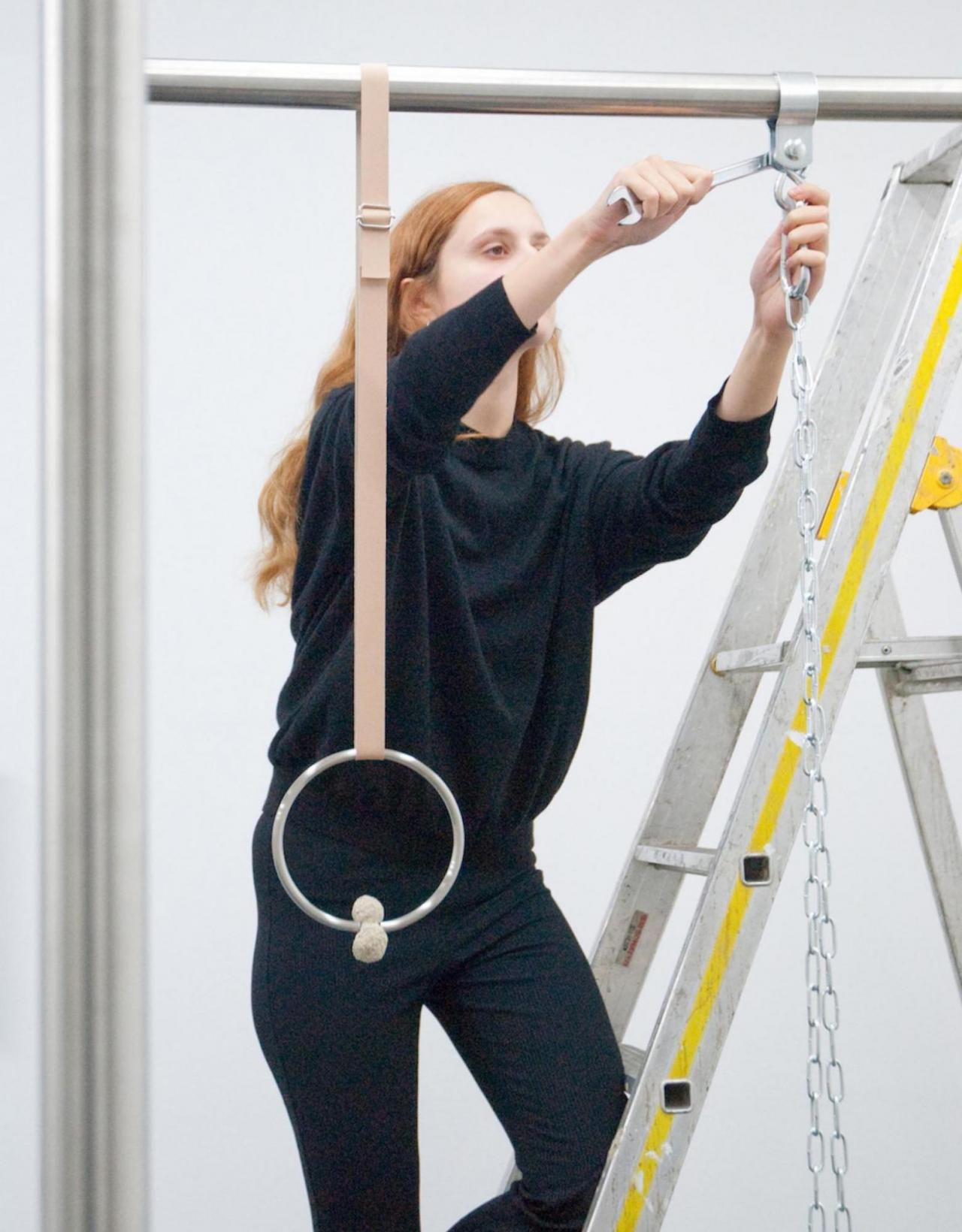 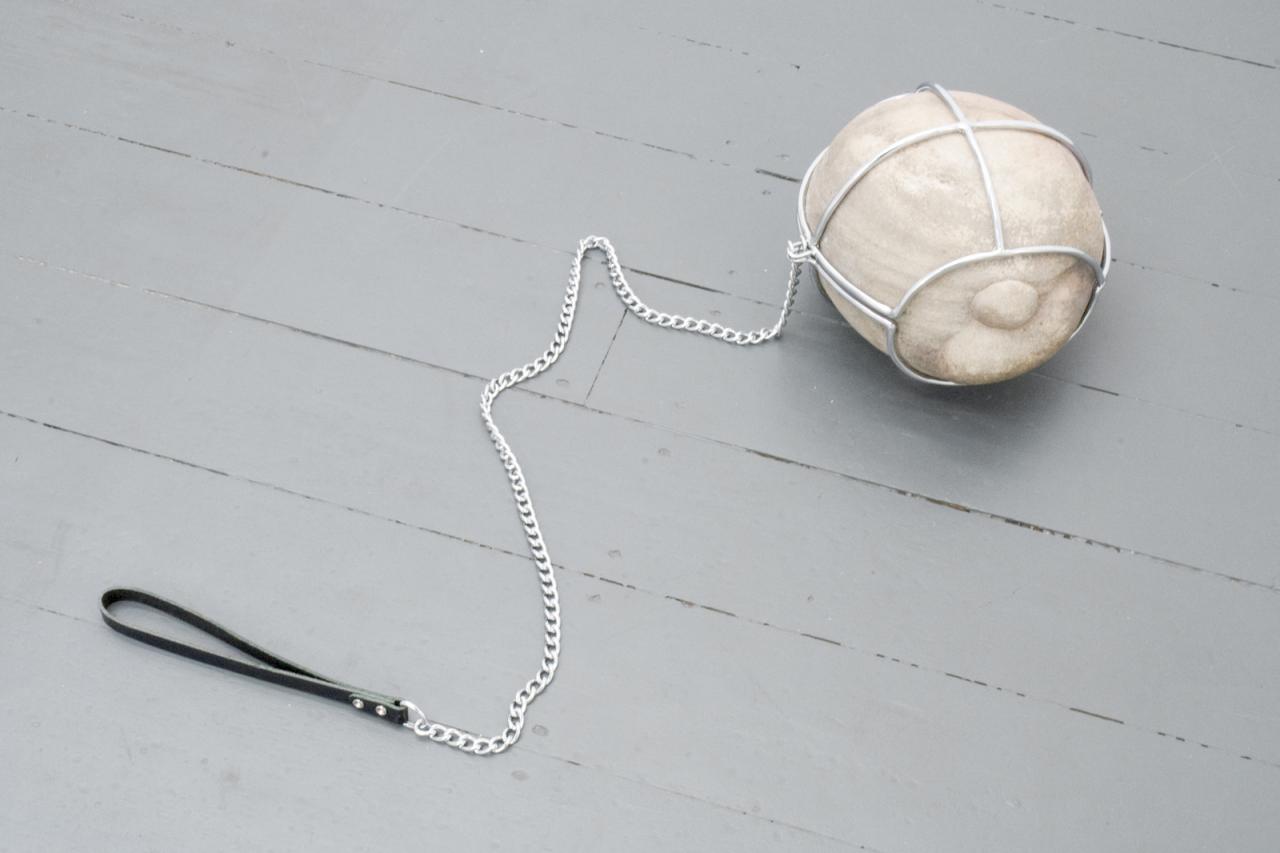 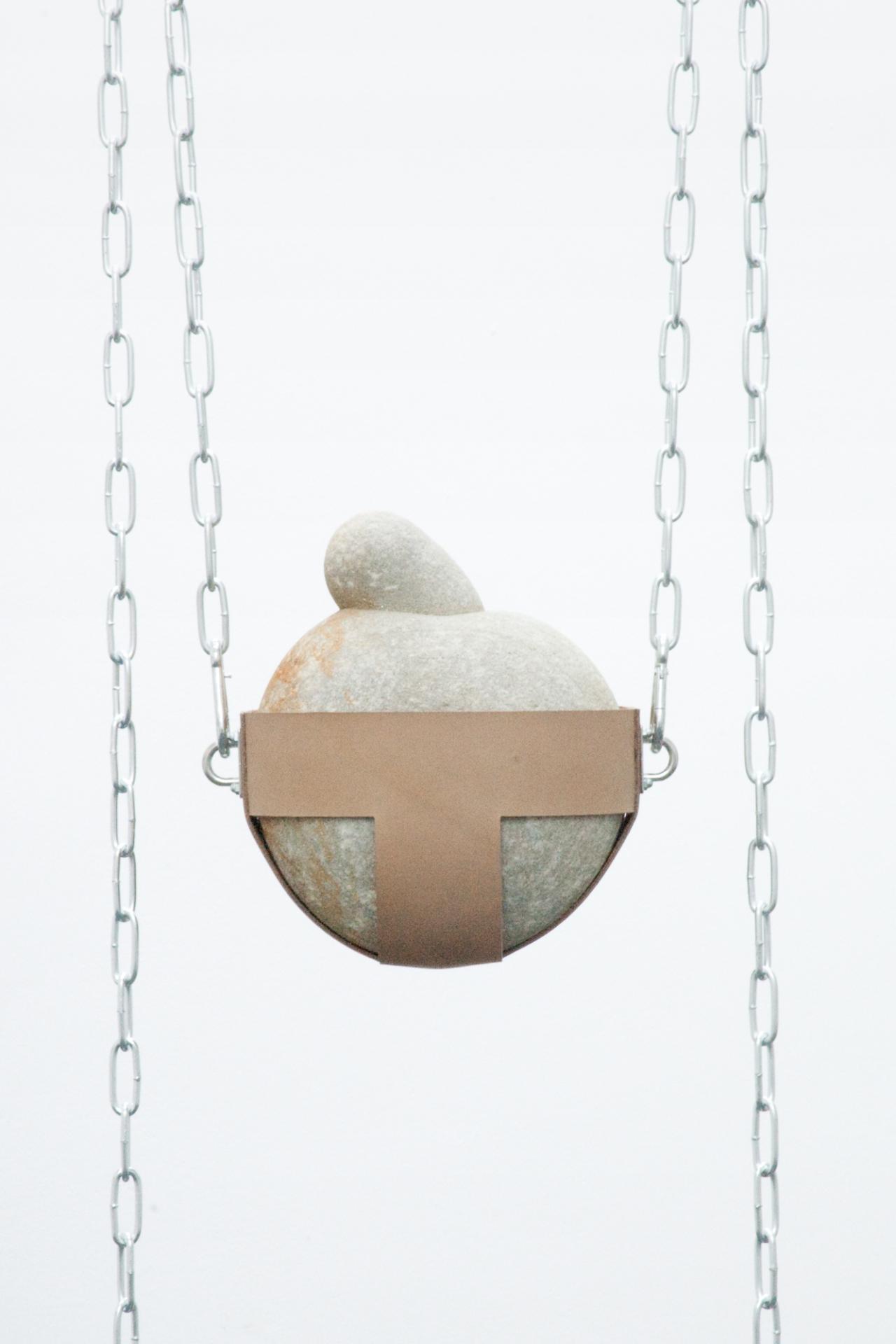 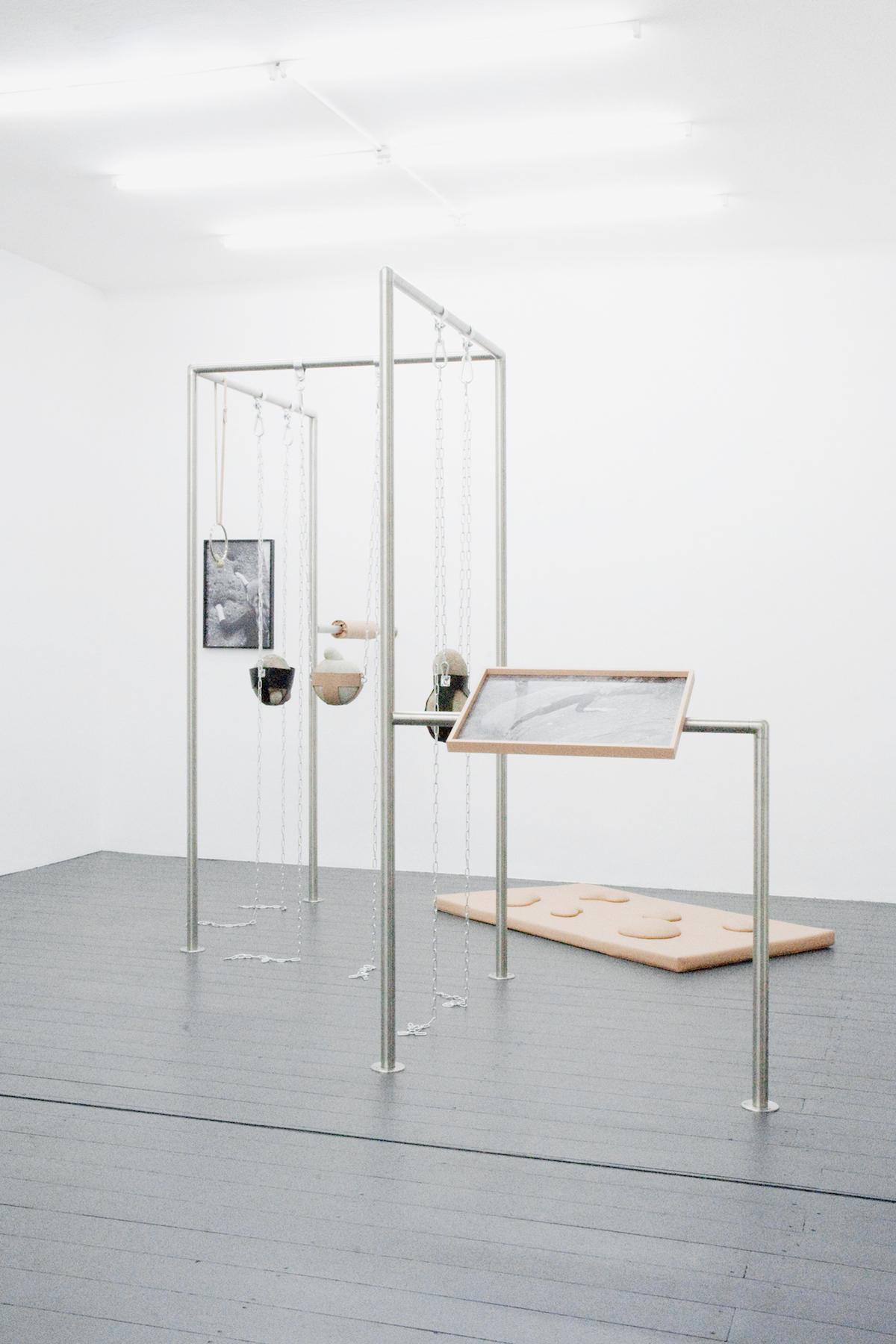 An interview with the artist as she puts the finishing touches to her solo exhibition "Lithosomes", opening 21 October, 2017

Nona Inescu knows a lot about rocks. She has been interested in lithology (the study of their physical characteristics) since first discovering Wislawa Szymborska’s 1998 poem Conversations with a Stone, which she borrowed the title of for her 2016 exhibition at SpazioA, her gallery in Italy. “I didn’t really follow the poem. I just liked the idea of an interaction with a non-human thing or body,” Inescu tells me. “In the poem the author emphasises that it’s impossible to interact with the stone, because it doesn’t have a door… The narrator cannot enter the stone’s insides.” Barriers, whether firm like rocks or as porous as skin, are central to Inescu’s photographic, sculptural and video works.

For her first solo exhibition “Lithosomes” at Berlin’s EXILE, the Bucharest-based artist has pursued her continuing fascination with all things mineral by developing a new series of works focusing on concretions: rocks with strange bulbous formations that develop over thousands of years by growing around an organic nucleolus. We met as she was setting up the show to discuss “vital materiality”, dinosaur eggs and women who marry bridges.

What is it that captivates you about concretions?

I’m interested in this phenomenon because it seems like they’re growing and that they’re somehow alive but in a different time dimension. It’s not something you can really follow. They come in all sorts of shapes and sizes, but usually they’re in round, almost anthropomorphic, shapes. I like the connection between them and the human body, because the human body also develops stones, like gallstones and kidney stones, and it’s an inverted situation when a stone develops inside an organic body. In the exhibition, the whole idea is to build a series of interactions and analogies between human and non-human bodies, and that’s why I chose this type of stone, because it feels like it has a life of its own.

It’s interesting to think of stones in relation to the Anthropocene, because they have existed for so long and will surely outstay humans on this planet.

They will, definitely. They live in a totally different time magnitude from humans.

How do you relate to the central idea of Jane Bennett’s Vibrant Matter (2009) that “vital materiality” runs across both human and non-human bodies alike?

I think it’s a good way of looking at things. I see things this way. I’m interested in building analogies between the human body and other non-human things. I think it’s easier to be more empathetic towards nature if you can relate to it. These analogies can help you to see it in a different way.

What do you think is the advantage of becoming more empathetic towards nature?

Well, I think all these climate change discussions and global warming… you have to start from that point. You can’t see it as something totally separate from your life.

Have you heard these stories about people who are attracted to inanimate objects? There was one woman in Australia who married a bridge. It’s called objectophilia.

No, but that sounds great [laughs]. It’s like post-humanism in real life. But I am interested in the fetishizing and manipulating tendency that humans have with nature.

Yes, in this neighbourhood [Schöneberg/Tiergarten] especially. I’m attracted to this aesthetic in many ways. I’m not using it in a sexual way necessarily, but rather trying to think about how you can control something, how you can make an object submissive – or not.

But coming back to Vibrant Matter, there are myths and legends about concretions having energy. In the villages [in Romania] where you can find them, people think they’re dinosaur eggs, or alien stones because of the shapes. They all talk about this energy that they have. They don’t know whether it’s good or bad, or how it influences their daily lives, but it’s something they don’t understand very well when they see them popping up.