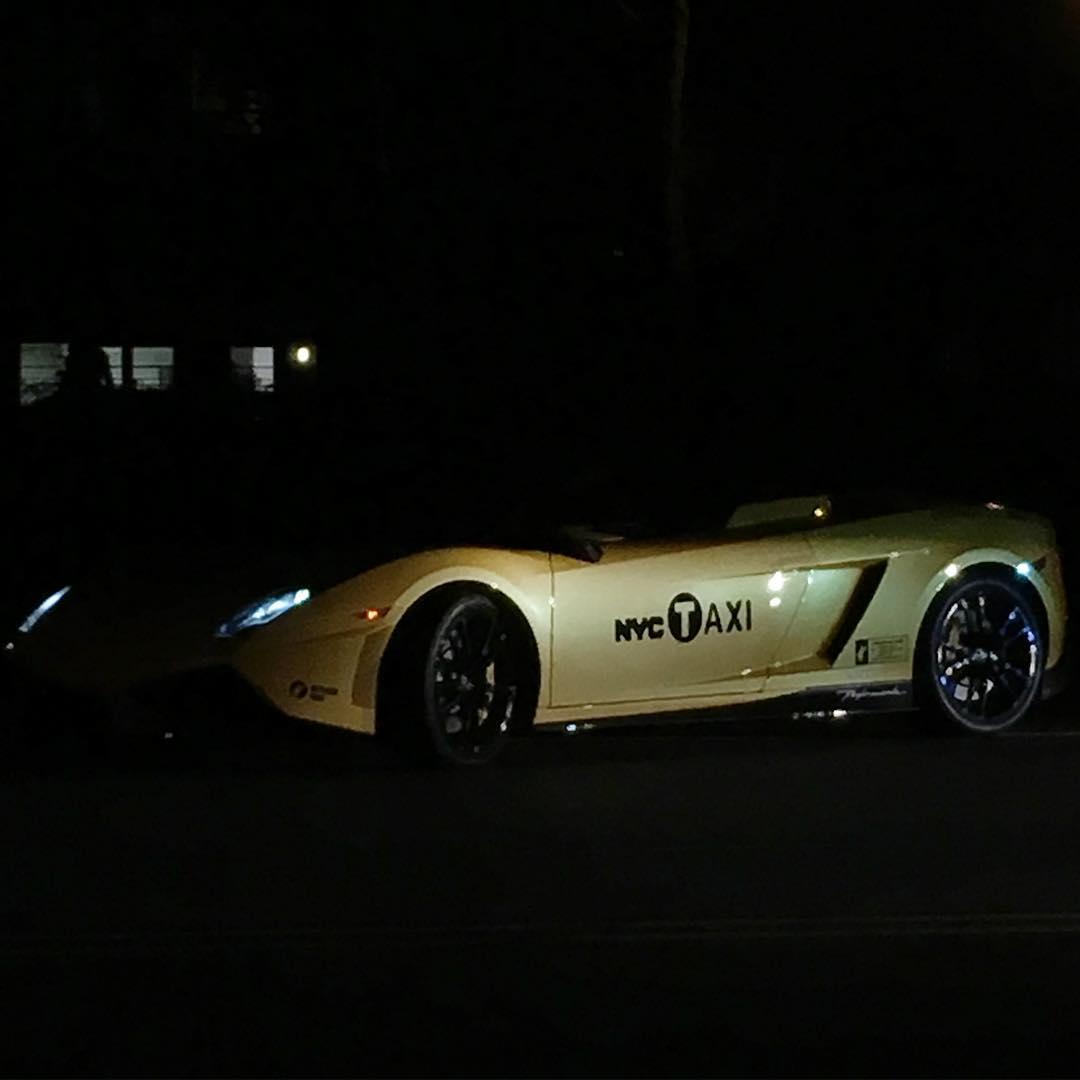 I’m supposed to be writing something about Kim Kardashian right now. I don’t know if it’s me or the media, but I’m having such a hard time thinking of anything to say about her that hasn’t been said. And to be honest I love her show and her style, but I don’t love her. I mean, she has to be partially to blame for the mess we’re in, right? I started a date by saying that this is what I’m having writer’s block about. Had I seen any of the show before getting the assignment? he asked. I’d seen every single episode and almost all of their spin-offs, I said. This guy, an editor, hadn’t seen one. My type, maybe?

Even though I’d gotten no sleep the night before (what was I doing? I really can’t remember) and felt like a blotchy shell, on Friday I took a bath and several disco naps after work and headed to China Chalet simply because I couldn’t pass up going with my Danish friend Lars Petersen, his two French friends, and my date for the night, a Persian German. I tried to explain American fraternities to them in the car. I love parties that remind me of a movie about parties, I told my date, an architecture student. Or a movie about New York, I said, thinking about parties in Germany. Ever since I was in Berlin, my Instagram ads are for German things, like movies I’ll never be able to see.

The next night, I said I’d go to bed early but somehow found myself watching the Conor McGregor Floyd Mayweather fight on a laptop in an East Village apartment belonging to a face of Givenchy menswear. How many male models does it take to set up a projector after paying $100 to watch a live stream? Apparently more than six. My friend and I dipped seconds after the K.O., just as the stiletto-wearing girls sharing one folding chair started to chant, “Lavo.”

Since it was close to my apartment, I shared a cab to Bossa Nova, and since it was rude not to, I paid the $10 cover and sat in a booth with some friends I hadn’t seen in a while. A guy I didn’t know talked to me for a long time before I realized he was possibly hitting on me, which annoyed me only because he wasn’t doing a good job. I walked home at about 3am. I was wearing a Vivienne Westwood T-shirt, the one with the photo of tits on the front. I think about Sex and the City when I’m walking alone in the city, even though they never went to Brooklyn. I think about out-of-focus New York behind me, and then a crane shot of me, smiling to myself, while construction workers stare at my crazy shirt. And then the scene ends.

You’re a regular club kid, aren’t you? The editor joked. No, of course not. That’s not cool… is it? It’s cool to “stay home” a lot. The time I spend at home vastly outweighs the time I spend in nightclubs. I’m sometimes listening to music at home, but usually it’s 90s shoegaze or something that sounds like that. I’m usually sad, like a teenager in her room. My room looks like a teenager lives here. That’s not cool either, right? At least not for someone my age? How old do you think I am?

I look at pictures on Instagram of girls taking baths together, taking pictures of themselves in the baths, sprinkling flower petals in the water and doing drugs. It reminds me of the times I spent with my best friend in high school in her room, which were the best times of my life maybe, but the whole time, we were wishing we could get a ride somewhere else in Michigan. Would these girls rather not leave their Brooklyn apartments? There’s a train that could take them anywhere if they wanted it to. Is posting the picture better than leaving? Maybe it’s because I’m older, but I love to leave. I get to the party early and I stay the whole night, but even as I’m leaving the party because the lights are coming on, people are going to another one, and there are towering drag queens everywhere trying to keep people awake and it looks like a movie about New York, and I say that to my date, whoever he is, and he agrees because he wants to be a part of it, too.

For the summer of 2017 Spike invited Natasha Stagg to do the same: one text a week, of any length, on whatever she likes. One summer long. This is her last report.

NATASHA STAGG is a writer based in New York. Her first novel Surveys was published with Semiotext(e) in 2016. A new installment of Out of State will be published online every Friday for ten weeks. Last week she wrote about men, man-splaining and New York's (nonexistent) literati.