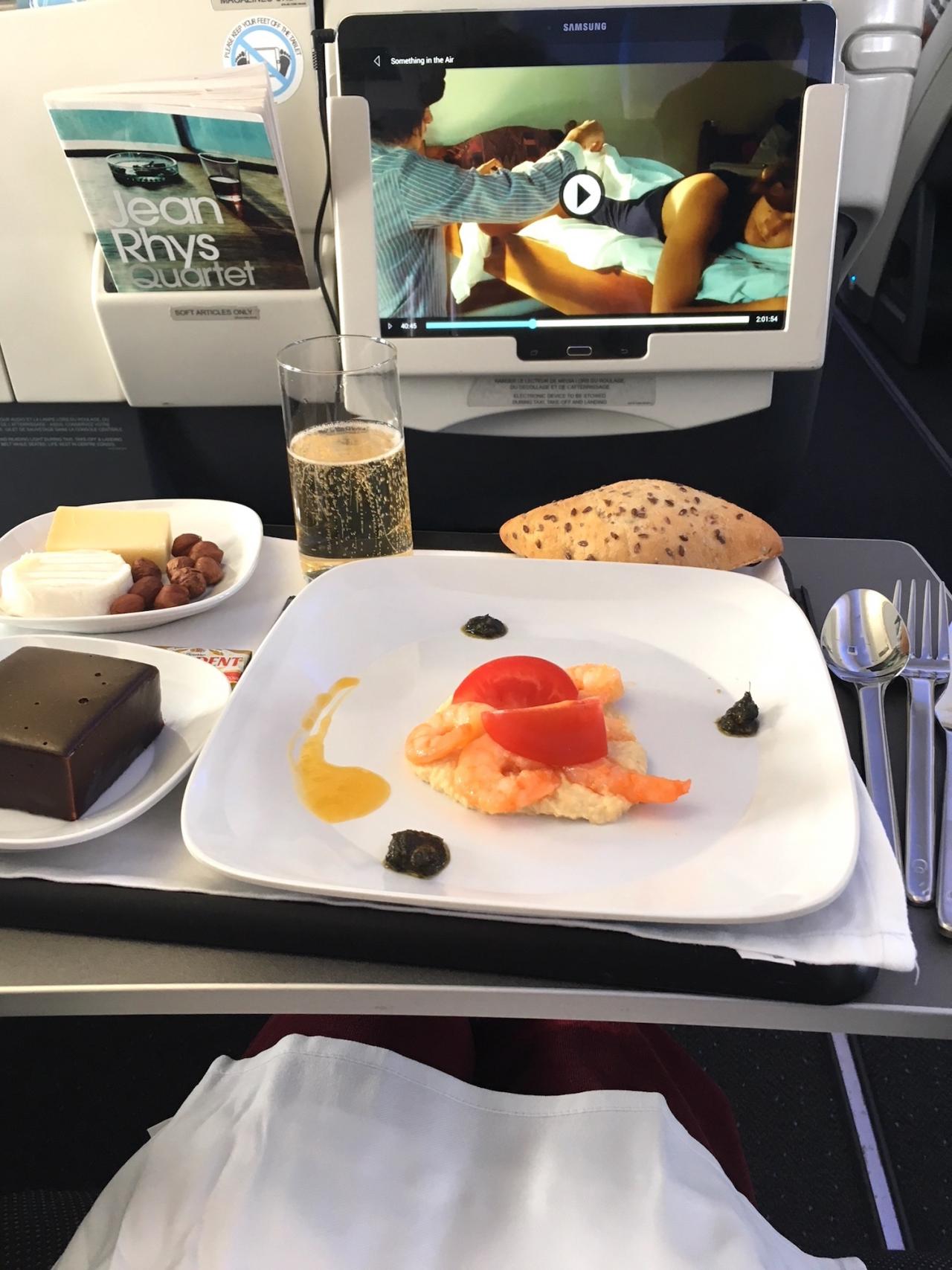 Last year Spike invited Natasha Stagg to do the same: one text a week, of any length, on whatever she liked. One summer long. For 2018 we wanted to it again, this is her first report:

Once again, I’m at a place in which I feel I don’t deserve to be, trying to grasp the concept of what it is to deserve. I am in a hotel room in Paris having breakfast in bed, switching the TV station from the only English channels, which are reporting on the U.S. border camps set up to retain children who were forcefully separated from their parents as a deterrent for immigration to a radio channel playing classical music. Americans sometimes say they would move to Paris if it weren’t for the xenophobic French, but we don’t have that excuse anymore. This is my first time here, which surprises everyone I speak to, since I’ve worked “in” the “fashion” industry for years. I’ve still never been to a Paris runway show, and possibly might never go. I don’t mind. Last year, I went to a runway show in Milan because I was working for an Italian fashion house as a copywriter. This year, the same house had their resort show in New York, so I was backstage for it. I can’t imagine what it is like to be a real fashion journalist, like Tim Blanks or Cathy Horyn, and to have seen a million shows. Most of them must be incredibly dull, and even the best ones can’t possibly beat a night at the opera, or something else they’d rather be doing.

I’m thinking about fashion again because I’m here for a business meeting with another luxury brand, for which I’m doing copywriting as well. I’m very lucky, I keep thinking and hearing from colleagues, to be writing for fashion houses instead of about them, for magazines. It doesn’t seem logical, to think this way, as a writer, but the truth is that somehow, the whole industry has been turned around so that the brands have more freedom than the press, and anyway, fashion (which includes fragrance, atmosphere, and parties) is so ephemeral that writing about it concretely is sometimes a fool’s errand. Making a narrative for—not of—a brand is the space in which a writer can truly be creative. It’s like writing artists’ statements. I’m even expected to experiment with language. That said, it’s paid work. Fashion journalism is paid by magazines, which are paid by brands, whereas copywriting is paid by brands (you do the math). I’m here for money, since all of publishing is corrupt.

Anyway, in my meeting with the creative director of this fashion house, we talked about the boring consistency of reviews, which can’t be helped. I was hired as someone outside of that, ironically (ironic only in that reviewing shows used to be what I dreamed of doing, and instead I worked for a magazine that didn’t do reviews, and then an app, and then an agency). I was hired as a novelist and an essayist. I can’t describe the elation I felt when I heard that: I was chosen—headhunted—based on my most personal work. Walking back to my hotel after the meeting, I passed a sidewalk café full of people who were clearly here for fashion week (it’s Menswear Spring 2019 now) and, despite myself, felt sorry for them. They’re instantly recognizable to me, even though I recognized no one: the shoes are this season and the clothing is a little too layered for the hot weather, the fit never quite sexy. As my Midwestern cousin said at my sister’s wedding in April (which was covered by Vogue.com), “You can tell the New York people from the Michigan or Connecticut people because their clothes are either too big or too small, and everyone else is just wearing something that fits.”

When I talk to my friends who make more money than I do about jobs, I start to hate them. Why would I demand more money, when what I’m doing is more fun than something I did for less? How could I insist that I was the only person worthy of this role, a position created just for me, when I know so many writers who actually write every day? How can anyone say that the money they should be getting paid should be enough to buy Manhattan property? One might as well ask to buy an island, I think. But, I’m told by these friends, this is a problem I have with the concept of what it is to deserve. One deserves what one can confidently ask for. One deserves everything if she can be everything for someone else. It doesn’t really matter how productive one is, as long as she never lets the company down. It’s about a presence. Or sometimes it’s clout. It’s, as someone told me before I went into a branding meeting for which I was nervous, that millennial “youth juice” they’ve seen on my social media accounts or something. “But,” I insisted, “I’m 32.” Do you feel like an imposter? My therapist asked me during our last session. I’m aware of the syndrome, I said. I often wonder if she hates me. On the (business class) red eye over here, I had a dream that she finally told me she did, and all the reasons why.

My computer sometimes synchs to my text messages automatically, and so a backlog of a few days appears in succession in the upper right hand corner of the screen. A man I’m enamored with at the moment tells me, in two seconds, that he misses me, that he’s proud of me, that he is having a hard time at work, that he can’t go on like this, not sleeping enough between jobs, that my last day in town was a dent in his schedule he’s now regretting. I’m now regretting sending him a picture of my tray of French pastries and sliced kiwi fruit with an ornately latticed balcony just beyond it. I always do this. I insist that men should be impressed by me until they are, and then they can’t stand it. I would hate it if I were them, too. I imagine, sometimes immediately after I say something or send something, that it will be the thing they repeat to their friends when asked why we broke up. She was so self involved, he’ll say. Can you believe she sent me this text? He’ll hold it up and they’ll laugh and roll their eyes together, knowing that no woman in her early 30s can survive the coming years with a head that big. You deserve everything, he’ll say, for now.

NATASHA STAGG is a writer based in New York. Her first novel Surveys was published with Semiotext(e) in 2016 and is coming out in German from Edition Nautilus later this year. A new installment of Out of State will be published online every Thursday for ten weeks.