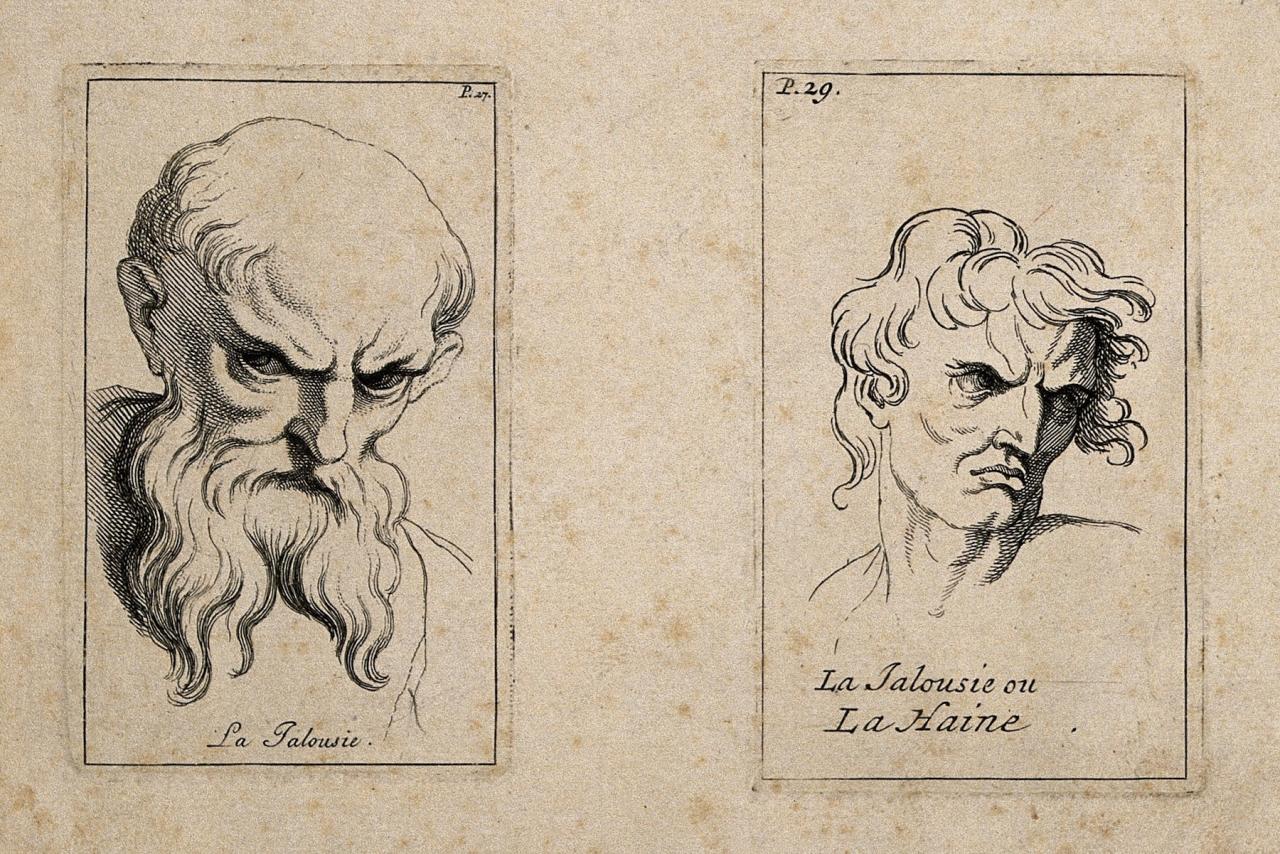 I’m on a flight back to New York, watching a bad French movie called “Jealous” (I don’t recommend it). While in Paris, everything was perfect: the weather, the museums, the sun over the Seine, and all the time I spent alone, smoking cigarettes and drinking coffee at a sidewalk café with a Jean Rhys book set in Paris. I didn’t know that being a clichéd tourist there was so easy, so charming in a way. I know that the French hate us Americans there, but I didn’t feel that. On my last day, a friend who used to live in Paris texted me about a restaurant I failed to visit on my trip, saying that I hadn’t really been to Paris.

I knew he was surprised by the announcement of my new job. Maybe he was jealous of my old job, too, and of my life, really: I don’t really pay for travel, unless it’s for a wedding or a funeral. This year, I went to Lima for a press trip, Tucson for a wedding, Paris for a meeting, and I might go to Cologne for a book festival in the fall. (I won’t go to Berlin for a residency in the winter—I didn’t get accepted.)

Anyway, when I told my sister, who also happened to be in Paris, about the way my friend was behaving, she said he must be jealous, and that I should understand. I’m often jealous. In fact, in the same conversation I said I felt jealous over a man I’ve been seeing who had just alluded to being promiscuous, still. I feel jealous of other writers all the time. Another friend told me recently that I should write a book about jealous writers, since I’m so invested in the subject. It’s true: I try to justify it, hoping to appear introspective about the idea of jealousy, instead of simply unhealthily jealous myself.

I tell my therapist about my jealousies: My sister is newly married and makes more money than I do. She works very hard and yet she finds time to be involved in local politics and charity work. Her husband won an award at Cannes this year. I have a rival, another writer I’ve never met, and the origin of our rivalry can be traced back a decade now. She’s my favorite one to be jealous of because she was once less successful than I was and now she’s likely surpassed me, in terms of this silly literary status game that only we can see. I’ve only spoken to her once, ten years ago, but since then she’s inspired me, and I know I’ve inspired her, since I’m mentioned in an essay in her new book.

Reading that essay (or hearing her read it via audiobook) was one of the most surreal experiences of my life, truly. Maybe I shouldn’t go into why, exactly. In short, this writer—this rival—cleared up a lot of what had been worrying me for all these years in just a few phrases. From her prose style, I could tell that she’d never confront me directly about it. Instead, she saves everything for the page. Everything has to hang in the balance of her device. While hearing this portrayal of me, and of the events that led to our rivalry, I was shocked, and then hurt, and then resentful, and then strangely self-satisfied. (She couldn’t quite help herself, could she? Me neither, clearly.)

From the internet, I know that she and I have much in common. I want to make a long list of the similarities, starting with her teenage love for certain films and ending with men she’s loved and agents she’s employed. I know that if we weren’t so similar, it wouldn’t matter how successful she was. I could be jealous of plenty of writers. Plenty, even, who have been linked romantically to my exes. Either they don’t seem worthy or they came too late, though. I already have a rival, thank you, I don’t want another one. And yet she’s nothing like me. We have different tastes, different agendas, different friends. No one gets why I pay her any attention, other than my therapist, who has the benefit of seeing only the story, not the real life scenery. She often brings up my need for narrative, but about my rival writing an essay about me, “You can’t make this stuff up,” she says.

I’m only ever envious of people who are very similar to me. My friend, the one who said I should write on the subject, also sent me a video montage consisting of clips from movies in which characters said something resembling, “We’re not so very different, you and I.” Usually it was a villain to his foe, the hero. What a throwaway line, but what a loaded one, if you see it repeated like that. My sister is my twin, and sometimes we say to each other, slowly, “the same…but different.” It’s from a movie, but I forget which one, now.

I’m jealous of girls who look enough like me but have better figures and prettier faces than I do, and that these girls are usually younger doesn’t comfort me at all. So many people must be jealous of me, my sister says, days after I took her to a beautiful party at a fashion brand’s impressive headquarters and let her stay over at my hotel, miles from her shared Air BnB. I have everything, really. I just moved into a Brooklyn apartment that I’m in love with, in a better neighborhood than my last one, and it’s affordable. My dating life is thrilling. I get emails regularly that basically tell me how great I am by asking for my involvement in some thing or another. My jealousy should at least diminish. It doesn’t, though. And I think that’s the nature of it. Or that’s the nature of me.

Last year Spike invited Natasha Stagg to do the same: one text a week, of any length, on whatever she liked. One summer long. For 2018 we wanted to it again, this is her second report.

NATASHA STAGG is a writer based in New York. Her first novel Surveys was published with Semiotext(e) in 2016 and is coming out in German from Edition Nautilus later this year. A new installment of Out of State will be published online every Thursday for ten weeks. Last week she wrote about impressing men, hating her friends and the concept of what it is to deserve.