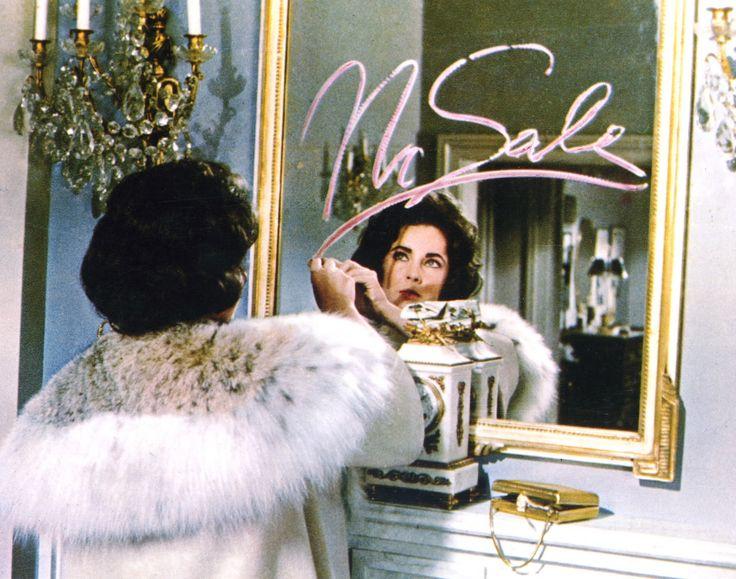 What they didn’t say in Sex and the City was that some of these men were sleeping with Carrie just to get mentioned in her column. This column isn’t about sex but it could be, and it’s about my friends, I guess, and so people have brought it up to me, as in: I can’t believe I haven’t made the cut, yet. That anyone is reading this gives me a whole new set of anxieties. Are they scanning it just to find mention of their selves or acquaintances (the only reason I would read it, I think)? Are people sending it to one another like I send the most gossipy articles to my friends, with a subtext about being incredulous someone would bother writing it? Is someone giving me the silent treatment right now, after reading something he assumed was about him and not altogether kind?

While writing these entries, I try to limit my implied omniscience as much as possible and semi-fictionalize conversations for the sake of space and clarity. Group texts that go on for days turn into in-person conversations, or at least it isn’t clear that they aren’t that. Names are single letters or not mentioned, acquaintances, co-workers, and boyfriends are all called “friends” (exes are still “exes”). An offended “friend” asked me if it was he, this one described as a “friend” here – as if I’d introduced him as that to a group. “And who is this guy you’re ‘enamored with at the moment’?” he asked, sincerely and faux-diplomatically. “You, idiot,” I said (in person).

I could be much more direct about what is happening to me, week after week, treating this like a real diary (no, I don’t keep one right now). Like: did you know I went on a double date upstate to see a demolition derby, ride a Ferris wheel, and watch a drive-in movie? Did I describe the Peruvian excursion I took with my friend that included a sea lion-watching boat ride, sand boarding and dune buggy rides, a legitimate oasis, the best food I’ve ever tasted, and a week-long case of diarrhea? Did I mention a movie-montage like day that started with boozy brunch in Brooklyn, peaked with ordering a Carrie Bradshaw-like necklace in silver that reads “Stagg” in Chinatown, and ended at a goth industrial night in the basement of Pyramid Club? What about my three-day excursion to Provincetown, Cape Cod, during which I saw Dina Martina live, dropped acid for the first time in 16 years, and then couldn’t contain myself when, at an after party for something called “Fag Bash,” someone knocked an expensive painting down the stairs, shattering its protective glass?

I have no interesting anecdotes about the perfectly stormy date I spent in Coney Island and Brighton Beach, or the one that was just a very long walk around the tip of Manhattan to the Chelsea Piers and back to the Financial District, or the other one that went from Bed Stuy to St. Marks Place to an Upper West Side rooftop and ended in a screaming fight at a Midtown train station.

And it doesn’t make sense now to bring up the seventeen-dollar guacamole, the nine blocks spent laughing about someone stepping in gum, celebrity sightings, the argument on a sidewalk in Ukrainian Village, Prosecco in Prospect Park, cocaine at an underground gay club, hours at various Brooklyn beaches and their neighborhoods, house parties, an opening at the Whitney, a show at Union Pool, appointments with doctors, breakfasts, lunches, dinners, a community radio interview, or a sentimental declaration in Central Park as it was closing, does it? Have I described all the movies I’ve been watching instead of finishing work, or all the work I’ve been doing, or the times my roommate has been out of town and I did basically nothing all day, alone in my newish apartment?

I ran into a friend I hadn’t seen in a while recently and the first thing she said was, “You know how you just have too much to tell your analyst? Like, you want to start going twice a week simply because too much happens in a week?” In fact, I’ve cancelled many therapy appointments and didn’t reschedule because I don’t really see the point of going twice within a few days. Yes, a lot happened, but that’s not what I want to talk about.

I used to write in a diary, back when it felt like nothing ever happened to me. When something did happen, like when my sister and I snuck out of the house and met up with some girls we had friend-crushes on at the 24-hour coffee shop and they took us to a lake to go skinny dipping and then to a dingy apartment where someone may or may not have had sex with one of the boring, ugly men who were driving us around the whole time in a room while the rest of us drank cheap whisky on a couch, I would describe every detail. Still, I have memories of certain events that I must have never written down. I know, for example, that I had long-standing crushes on people, and yet I can’t find documentation of these. I think I was too embarrassed to admit them, even to myself.

Maybe my point is that I put off writing the important things, and so of course my best friends, my family stuff, and my most genuine interactions are not ending up in a weekly column. I wonder, morbidly often, about the inevitable fatal illness I’ll be plagued with and if I’ll become the type of person who writes about living with it. I used to wonder, before I’d ever been published, if I’d end up the kind of writer to blog about her sex life. It seemed like an ultimate goal, then, when I really wanted everyone I met to immediately know that I had an interesting one. That was before I became aware of how judgmental even the most liberal listeners are about someone else’s sexual encounters.

But that’s because sex really has little to do with political leanings, I think, and it’s a shame to have to align so many aspects of it within those camps. I mean, one’s reaction to a story about sex usually has more to do with their own depth of experience, insecurities, traumas, and fetishes, than it does with their particular acceptance of some larger persuasion. People, in general, want to know what you’re doing in bed but they also want to undermine it. I think it has to do with taboos and how those make us uneasy about if we’re doing something right without being able to say that very easily. Sex is sexy because it’s private, except that a large percentage of us enjoy it a lot more if everyone can know about it.

I watched the 1960 movie BUtterfield 8 yesterday, and in it are a lot of fun phrases like, “I’d know her with my eyes closed, down at the bottom of a coal mine during the eclipse of the sun,” and, “Our heroine is very big, but not in the theater…in 500 little black books, in 28 divorce cases, in two police blotters, and in one restraining sheet in a psychopathic ward in Bellevue.” The ways in which we describe promiscuity today aren’t so advanced, considering. Most drag shows I see, for example, employ this exact register and level of implied detail, but usually the speaker is self-effacing. I wonder why there aren’t more idioms based on the actual sex act. Is it because everyone’s experience of sex is so vastly varied that nothing that happens during sex is universally described as pleasurable or unpleasant?

Some secrets, just for you: I felt prudish the last time I talked about sex and tried to change the subject. I still check up on my rival’s growing popularity almost every day. Earlier this summer, I sent a small package to the garbage man, who wrote a letter thanking me for it much later. In fact, I’m in contact with all those people I say I’m no longer talking to, for the most part. I only lie because it’s embarrassing to want so much validation, so consistently. I’ve saved every letter I’ve ever received and not really much else. I smoke about as many cigarettes as whom I’m dating at the time, not more, not less. I’ve decided I don’t like interviewing celebrities anymore because I don’t think I’m particularly good at it, but I will always be persuaded by a bigger one for the right amount. I’m tempted to let my stalker buy me underwear. I have moral dilemmas with the ways more than one of my male friends treat women and I can’t confront them about this. I find most of my friends’ significant others boring. I’m not really working on a novel (who has the time?).

Last year Spike invited Natasha Stagg to do the same: one text a week, of any length, on whatever she liked. One summer long. For 2018 we wanted to it again, this is her eighth report.

NATASHA STAGG is a writer based in New York. Her first novel Surveys was published with Semiotext(e) in 2016 and is coming out in German from Edition Nautilus later this year. A new installment of Out of State will be published online every Thursday for ten weeks. Last week she wrote about about the pressure to keep up with body trends, makeup masks in the sheets, and why we need to to stop talking about going to the gym.