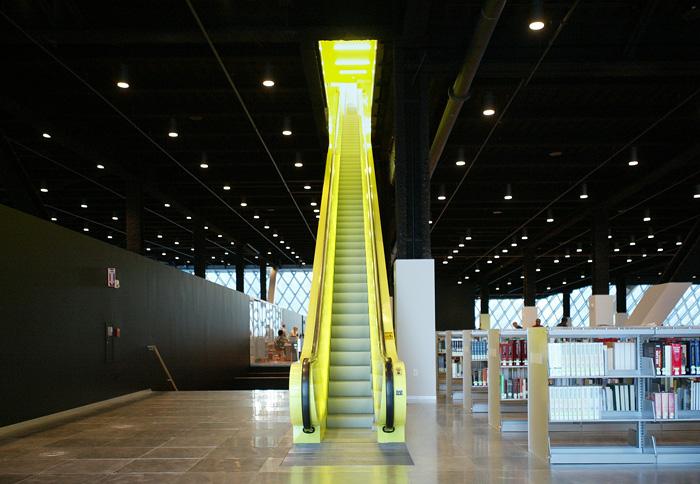 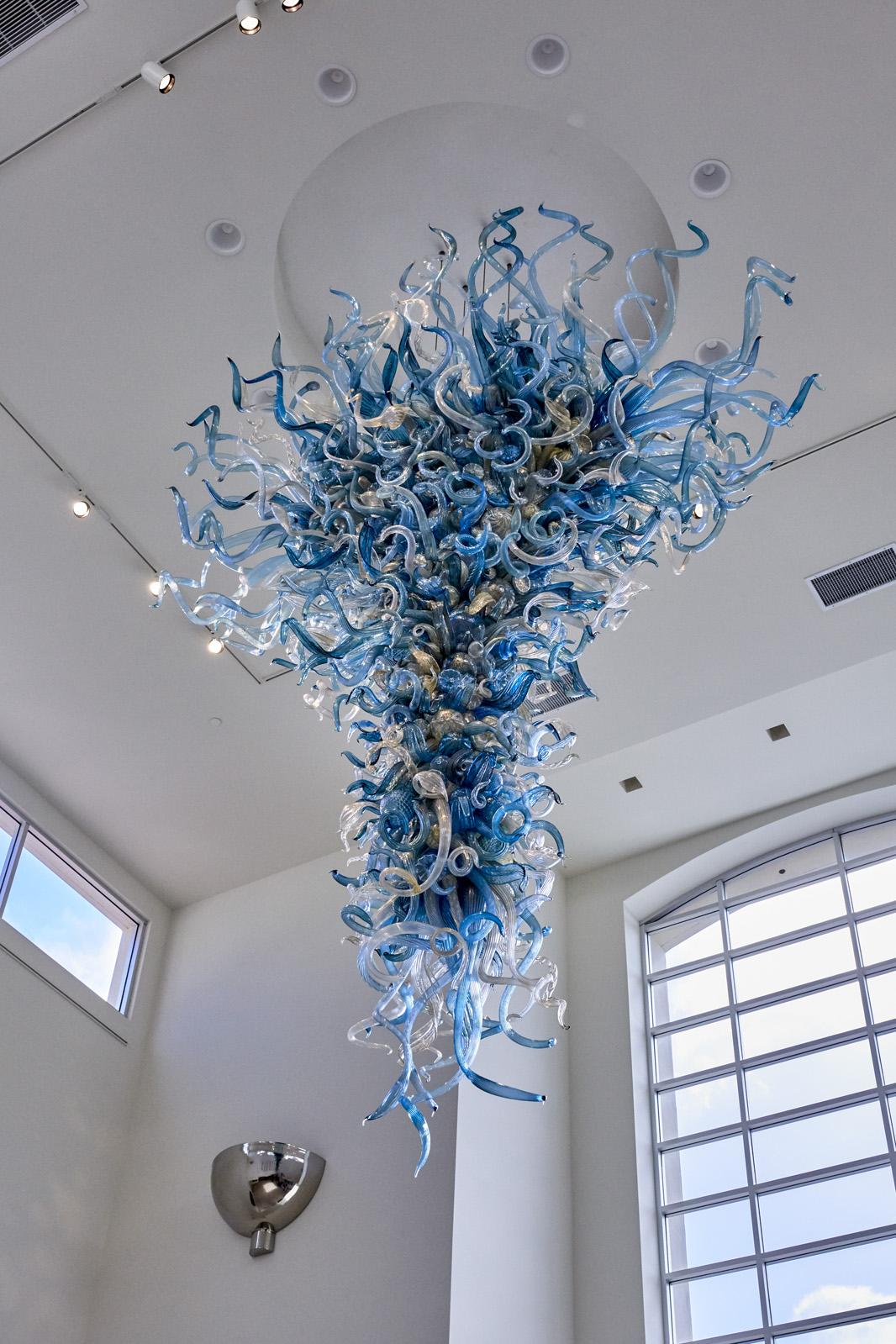 I’ve given Richard Linklater more than a fair shot by seeing, for some reason, a majority of his films. Maybe I subconsciously want to know exactly why the writing doesn’t sit well with me. Watching his latest, Where’d You Go Bernadette, in the theatre yesterday, I may have figured it out (even if this one is an adaptation). The story follows a cringe-worthy tradition of following an artist who has mysteriously stopped working, to the dismay of the world. Even if I can closely empathise with writer’s block, collapsing delusions of grandeur, the teeming pressure of expectations, and isolation from non-creatives, there is nothing redeeming about these complaints depicted in fiction. Even as the child of artists – maybe due to my being this – I have no patience for a story that so heavily favours the artist over the dilettante, as if there is ever such a clear distinction between them.

Bernadette, an award-winning architect who gave up on her planned projects after one of her buildings was bulldozed by a tasteless mogul, can’t stand Seattle except for the Rem Koolhaas-designed library, but lives there because her husband is a big deal at Microsoft. He’s not the enemy, even though he develops mind-reading software that he abandons when it gets “rolled into games.”

Bernadette, like all good architects, wears Prada and drives a beautiful old Jag, but because the movie is so focused on taste, I can’t help but question hers. “You have a Chihuly,” she says to the pharmacist, who is obviously too stupid to know who made the pharmacy’s chandelier. The walls of her own houses are decorated with spread-open old books with their pages folded up in that way that makes a 3D diamond shape and lighting fixtures made from Dale Chihuly-inspired tangles of old wire-framed glasses. Everything looks like it came from a museum gift shop.

Money is no object for anyone in this story. “It’s not about the money,” a neighbour screams, going on to explain that Bernadette and her “Microsoft money” have made eyesores in the historical neighbourhood that has been home to her family for generations. “I can believe that,” sneers Bernadette, implying that living in the place where one’s grandparents grew up is the sign of someone feeble-minded. Watching this scene, I imagined what would change about it if the angry neighbour were not white. To close it, Bernadette’s daughter tells the neighbour that she must be a worse mother, since her son “gets stoned.”

But Bernadette and her narc daughter are not the enemies, either. No one is, really: not the neighbour, in the end, or the tech industry, or even the ex-husband of a scientist mentioned in passing, who inexplicably wants to tear down a geodesic dome in Antarctica that’s “pretty cool.” (All we know of this ex-husband is that needless destruction is in keeping with his character, but he’s not the enemy, either, because if that dome gets destroyed, it could give architects like Bernadette the opportunity to build.)

Maybe the tasteless mogul, a spray-tanned man in a colourful suit and hair-sprayed toupee shown only as an old magazine photograph, is the enemy, since he’s of the TV game show era, in which hapless contestants reach for fluttering dollar bills in a glass tank. But within the film’s tightly cropped plot there exists no game show guest getting classically swindled. There is, however, a participant in new technology who becomes vulnerable to serious identity theft. It’s as if Linklater doesn’t understand this parallel: the tech engineer of today is no better than the TV network president of a couple decades ago. In any case, the comparison is never made, which leads me to think that either Linklater accidentally mined the Maria Semple novel for the wrong details, or none of this mattered to him in the end.

I guess I’m not alone in feeling queasy from the torrentially privileged perspectives depicted in this movie – critics, I just now checked, don’t seem to appreciate such blatant rich people problems in an otherwise sappy family drama. But reading these reviews, I want to declare, like that neighbour character, “It’s not about the money.” It’s about the architecture, actually. It’s about the supposition that a Koolhaas and a Chihuly are the only bright spots in an old seaport city like Seattle. Or that old books and eyeglasses look better as decorative objects than as reading materials and aids.

Not that I don’t love to see a new Diller Scofidio + Renfro or Renzo Piano or Herzog & DeMeuron design extending its claws into old Manhattan, navigating the evolving needs of a city in ways both impressive and moving. It’s the lack of awareness in Linklater’s films that irks me. For someone so observant of minutia, he consistently misses the larger picture. And because the dialogue is always so smart, other stumbles are that much more embarrassing, like a genius walking into a glass door.

In his romantic comedies, characters forgive one another for being ferocious because they understand one another’s particular restless unhappiness. These people – often on long, aimless journeys – complain about cultural differences in order to distract themselves from realizing their own discomfort, which ultimately comes from within. No one ever discovers that they will find decreasing levels of comfort forever, since they do not have the tools to set up the type of comfort they were afforded during childhood. What is it like to have a crush on a normal person as a spoiled person? Love looks bleak, and I imagine it must be for so many people, since Linklater is so popular. I appreciate stories about rich, snobby family dynamics, but maybe I’m incapable of seeing some as anything more than a scary lack of self-awareness. If I sound annoyed, I’m not, really. At least I can always put these movies on when I’m trying to fall asleep and wake up knowing I didn’t miss much.

A new instalment of Out of State was published online every Monday for the last 8 weeks. Last week, she wrote about press attention.