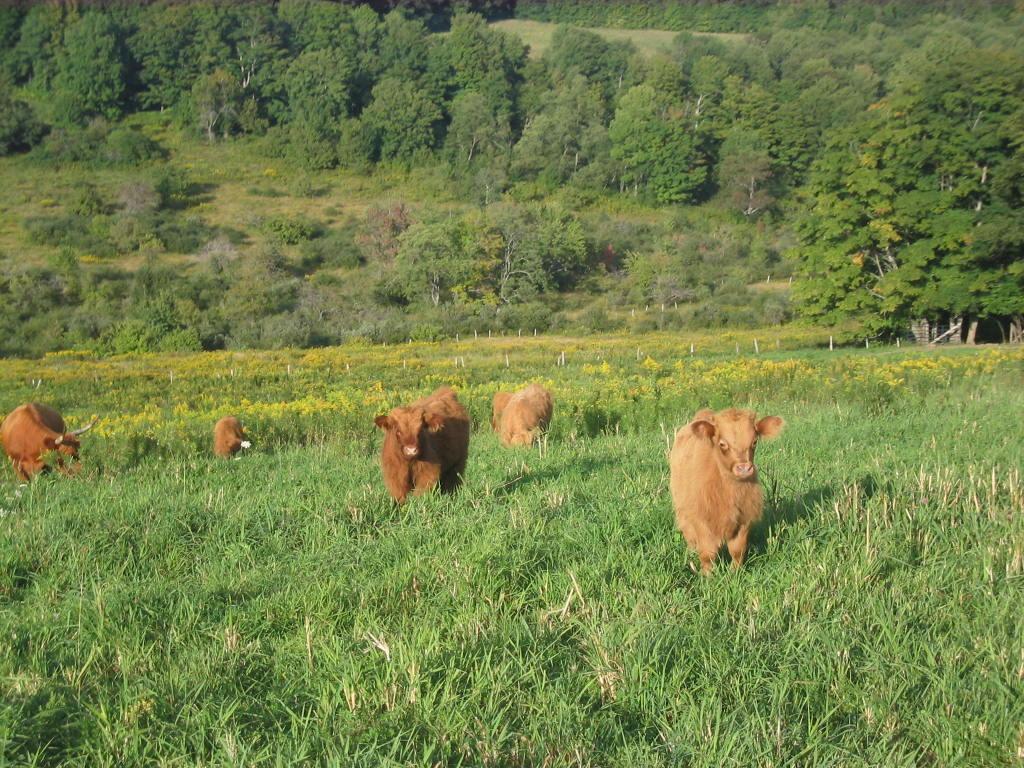 At the beginning of quarantine, I wrote something for another magazine, and in it I mentioned being afraid that even after all of these changes, not enough won’t feel the same. It was in response to this refrain I kept hearing, a coping mechanism surely, about life not adjusting very much for those of us who already spent so much time at home. Perhaps it took a government-mandated lockdown to expose us to our pathetic selves.

It has been trendy for some time to boast of antisocial and parasocial behaviours, creating a caricature of one’s more neurotic side in memes and personal essays. It’s about time, if I can add, that this trend wanes, if only because it has reached an unmanageable pitch, getting co-opted by millennial-targeted ads. (Is it even believable that you’re still So Sad Today, when the popularity you’ve gained from this self-sabotaging persona has clearly become its own support system?) And so, I’d been thinking, before the pandemic, about what would eventually replace the agoraphobia avatar.

Once the virus hit, I guess I just assumed it would keep us indoors and okay with that, seeing as we kind of had to be. But that hasn’t proven true, so far. Judging from my own circle of friends and acquaintances, we’ve managed to move away from cities in droves, plan road trips across countries, quit drinking alone, volunteer for mutual aid programmes, and justify gathering in large crowds for common causes.

What is the opposite of brooding? What aesthetic development comes after endless days indoors, once one realises isolation isn’t a way to live? Pastoral escapism? Anti-consumerism? Wide open spaces? Renegade activism? All of the above? Against all my former judgments (against people who fled New York City in March, April, May, or June, and against Upstate New York in general), I took a train to a remote area in the Hudson Valley last weekend to discover some joys of the lifestyle that is tempting so many of us away from home.

Thanks to a friend’s perfectly timed invitation to a lovely timeshare, my boyfriend and I made it there in under two hours on Friday and made it back in a little over two hours on Sunday night. While attractions and restaurants are mostly closed in tiny towns like the few we drove through, I understand that the attractive part of rural areas is the outdoors, anyway. Once we arrived at the property, I was swiftly warned about deer ticks and the Lyme disease they carry. Stay out of tall grass, I was told, but also try to avoid any grass at all.

A pure white newborn baby cow frolicked in the fenced-in field adjoining ours as we made lunches of fresh stand-bought produce. At night, the milky way and stars were actually visible beyond black silhouettes of foliage, as lit up with lightning bugs as Christmas trees. Walking a pitch-black path, we spotted a massive comet suspended in the sky and heard a pack of yelping coyotes. The next day, a hidden kid next door serenaded us with endearing, Tourette’s-triggered screams. A short drive took us to a “poet’s walk” and to a “swimming hole” dotted with smooth rocks that perfectly sat small groups of White Claw-drinking friends.

The landscapes that roll by from a car window caressed that part of my brain that was desperate for this type of loudly green quietness, lulling my senses of work-related urgency away for hours at a time even. Before I could open a book to read, I’d look up and the day was almost over, nothing accomplished other than getting ready for it. This is the feeling, I believe, the trad-trend followers are in search of: that of the end to a day. They’re looking for that feeling of no wasted time, there being no time to waste. People always talk about wanting to get away and do nothing, but where they go, there is always a lot to do. The way I see it, in a traditional house with a yard and a laundry room and a car in the driveway, in a place where stores close before it’s dark out and takeout options are few and far between, the work is never done. It’s true, it’s a nice feeling, for a time.

Returning home via an Amtrak to Penn Station, we’re immediately greeted with people screaming for reasons other than Tourette’s and a public bathroom barricaded with caution tape. The next day, a friend and I wait in line to eat at one of those outdoor restaurants that you see in the news now, with waiters wearing face masks to serve large groups of unmasked eaters. The park we overlook is probably more crowded than all of some small upstate towns are now, even though it is strewn with dog feces and a bloated dead rat swarming with flies, plus many live ones. There is a heat warning in effect and nowhere to swim.

A group of diners warn us to watch out for the bill, that they were overcharged, and then a group of models sit down in the wooden booth this group evacuates. Everywhere we look, there is a person dressed to be seen, a poodle with a new haircut, a funny couple, adults eating artisanal ice cream, kids riding Razors, or a guy carrying a stereo like some intro to a movie about New York at another time.

We’re sitting in a makeshift sidewalk café sipping a strong cocktail, and as people float by, I’m put into another trance – one that isn’t squeezed away by the unknown terrors of a wooded area and Lyme – compelled by the intoxicated admiration I feel for my home. I feel my day, which hardly began, come to something like an end, as I walk back to my apartment, surrounded by the sounds and smells of the East Village, which will probably always be more soothing to me than those of a summer home.

A new instalment of Out of State will be published online every Thursday for ten weeks. Last week, she wrote about the aftermath of her deleted Instagram account, and all of the things she misses – and doesn't miss – about the social media giant.