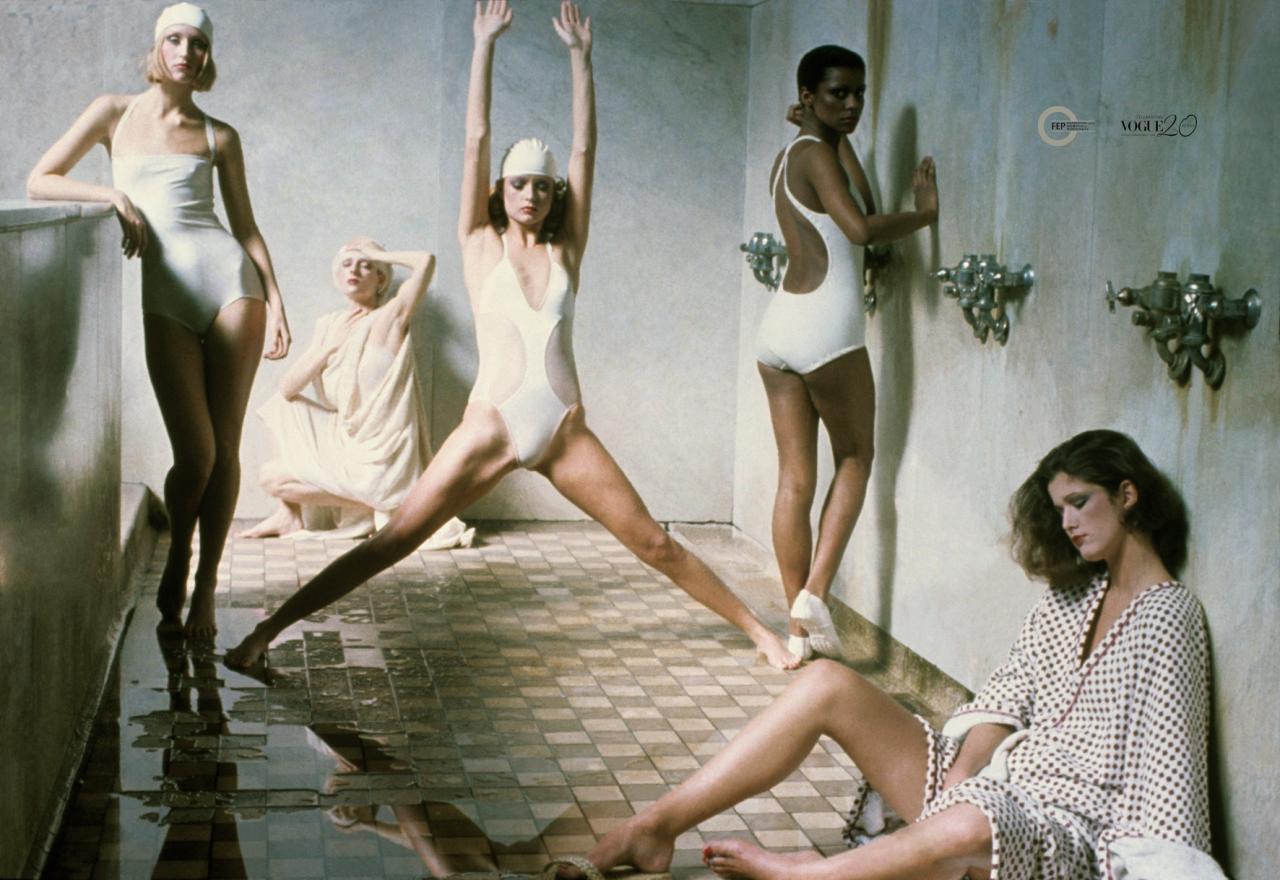 For the summer of 2017 Spike invited Natasha Stagg to do the same: one text a week, of any length, on whatever she likes. One summer long. This is her fourth report:

A little while ago I saw Cody Critcheloe walking in Manhattan and stopped him to say congratulations on finishing his long-awaited short film, No Leash, which just screened at a chic, exclusive party in London. I’m not just writing this because I know he might read it – I saw an early cut and it is an inspirational work of art as well as social commentary that was first filmed way ahead of all the Trump stuff but feels aware of it. I have a writing credit, but all of the genius lines were written by Cody and Mykki Blanco. Lines like, “Hello? I’m an American. I want to thank the world for giving me my first big break…I know that you would die for honor and you’d die for Rome and you’d die for the memory of your ancestors, but I’m an entertainer. I’m an entertainer, dammit.” And, if he used them, there were some quotes by Joan Didion and some other writers I stole from for this intentionally empty monologue. We had one actress in mind when we first met about the monologue, but I think he cast another one eventually. I assume the monologue is still in there if I’m credited, but didn’t ask who was cast for it.

My office recently moved, and now it shares bathrooms with the rest of our floor. A men’s room and a women’s room each have a key code. Inside the women’s room, there are three stalls with greasy metal doors. The lighting is horrible in comparison to our old one-person private bathrooms. I was at theVice offices once and they have this public unisex bathroom as long as a hallway with a slanted concrete trough that runs the length of it, modern faucets curling far above it. Nice big buckets of tampons sit near rough columns and the lighting is dim enough to be flattering. It would be the perfect place to do coke. The bar and the banquet table in the next room would be great places for that, too.

Anyway, I share my ugly new bathroom with a casting agency. All day I can see different sets of strangers, women who have trekked to the 16th floor of this building in order to be told what parts they would be good for. Is that how casting agencies work? I was told at first by a coworker that this was a modeling agency, and since I had noticed that all the girls in the bathroom looking at themselves for too long in the horrible mirror were skinny and young, I believed that. Now, I notice, though, that the girls are short, and some of them not that young. Some are heavy, even, but those might be workers from the other office with who we share the floor, some startup I think. Or they could be from my own office – I haven’t met everyone there after eight months.

Whenever I go to the bathroom and see a woman looking at herself, I wonder which it is. I pretend to cast these people for acting parts. She could be the bitchy roommate, or the oblivious receptionist, or the winning lawyer (the losing one is always a man), or a new kid in school. None look like stars, but maybe it’s the lighting, or maybe I wouldn’t be able to recognize a diamond in the rough if I saw one, and that’s why I’m not a casting agent.

I work at a consultancy, and in it there’s a branding team, a strategy team, a digital team, an architecture team, an environments team, and a design team. I’m not sure which team I’m technically part of, since my position is Writer and no one else holds that title. A few interns are writers, I think, or would like to be. They mostly research the newest technology and strategies being used for ad campaigns, merchandizing, social media, products, launches, collaborations, etc. Some people are freelance and are there to provide fresh takes or “ideas.” We’re sort of a think tank, but sometimes I hear people say, usually in a frustrated tone, “We’re a design firm.” Some people are always tasked with mood boarding. “I could make a mood board of you,” a coworker told me once.

I’m usually in meetings about social media. I have never told anyone I work with this, but I boosted the subscriptions for the last social platform I handled for a brand by 500 percent. Still, I’m not an expert and always end on the same conclusion when I start to think about it. Strategizing for Instagram is sort of missing the point of it. But then again, it needs to be done. So, I don’t know.

Strategizing for social media is kind of like producing a reality show. Try too hard, and the audience sees through it. But speaking of casting agencies, it is someone’s job to cast reality show stars. They don’t just apply for the job now, like they did in the early days of The Real World. I met a woman once, a casting agent, who scouted for reality TV, and she didn’t seem at all like a conniving nihilist, like the protagonist producer in UnReal. She seemed pretty uninteresting, actually. I’ve talked with an editor for The Real Housewives of Atlanta, who kind of summed up the footage she pieced together when she said, “These women really hate each other and just want nothing to do with one another.” In other words, it was difficult to get them to agree to interact, even though they were contracted to, and so there was a lot of unusable stuff wherein the stars try to create their own storylines away from the others.

Finding the right people for a show sounds like a task that could drive me to madness. First of all, a casting agent needs to recognize traits like contrariness, confidence, or borderline personality disorder upon meeting a person. Then she needs to recognize who will mix well with whom. Reality show stars must be volatile enough to cause drama but complacent enough to play along. When I watch TV lately, I’m reminded that it was Donald Trump’s job once, to a certain extent, to stir up the game and cast the players on a reality show. According to an interview he did with the New York Times on Wednesday, he’s mad now that he cast Jeff Sessions as Attorney General in the show he’s putting on as President. Maybe it’s that easy to win America back, he must be thinking. Maybe all they want is the return of the catchphrase, “You’re fired.”

NATASHA STAGG is a writer based in New York. Her first novel Surveys was published with Semiotext(e) in 2016. A new installment of Out of State will be published online every Friday for ten weeks. Last week she observed the day to day life of New York's Upper East Side while sitting in a coffee shop offering 26$ wedge salads.

Photo: Deborah Turbeille for Vogue (May 1975)