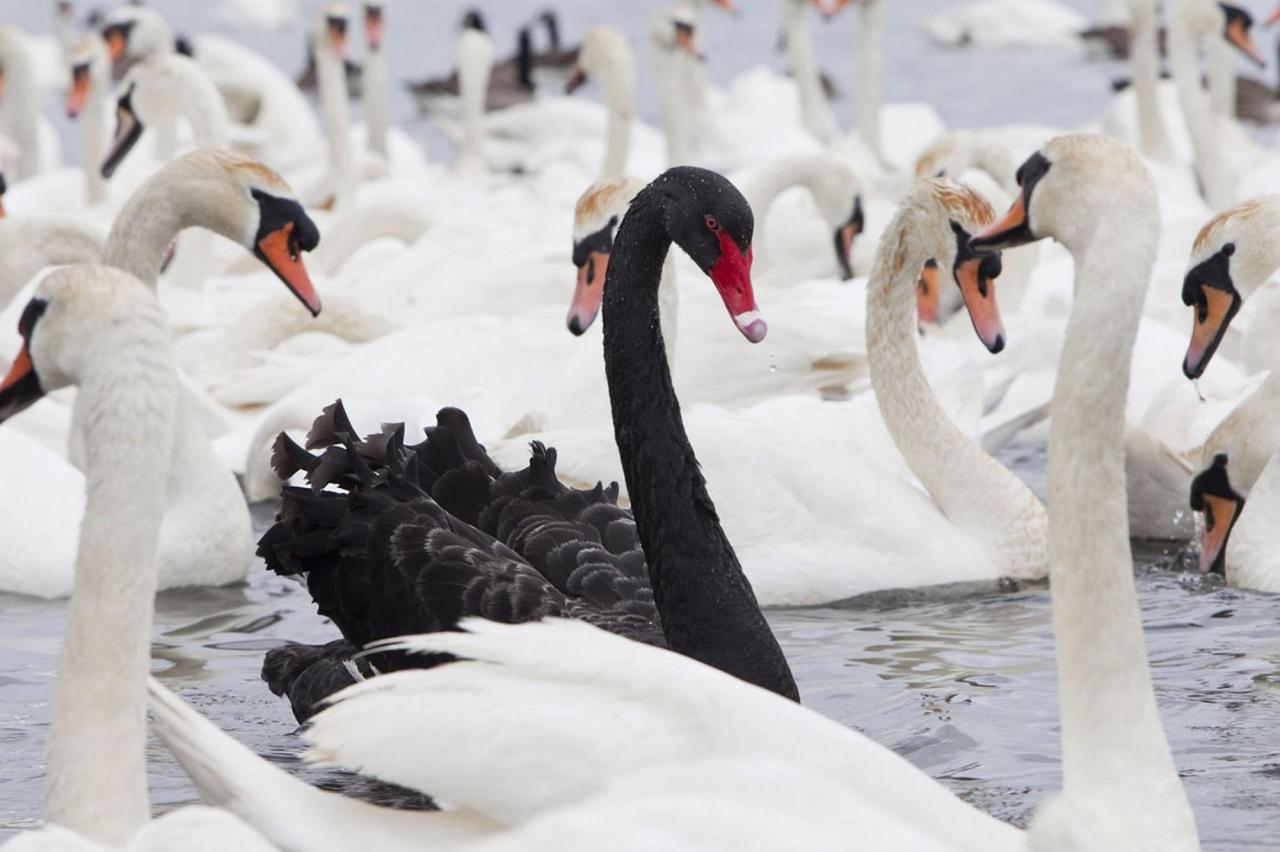 It feels strange to be writing a column for an Austrian/German magazine about my sort of whimsical life while my country, America, is being attacked by neo-Nazis and led by a blatant white supremacist. It’s clear that ours is not the only country facing this type of extremist rise, but this is my country and so it’s what I see first, every day when I wake up to a turbulent flow of news items and endless reactions online. Personally, I’m not sure what parts of my emotional state I can attribute to the scary world at large and what parts I can attribute to my latest breakup.

My heart is always racing, I have trouble sleeping, my appetite is gone, I’m wearily aware of the blood sifting through my body, and I often feel I might vomit, but those feelings aren’t necessarily reflective of sadness, in my experience. Sometimes I wonder if they are intensified relief, but combined with paralysis: If I’m better now, what will I want to do next? Will I be depressed about my own shit once it’s winter?

I guess I could throw myself into my work, as they say, or into the work that needs doing to protect our diverse citizens’ rights during this wild, wild time. I don’t think things will even out, eventually. I think that most of the damage done by the mere presence and visible support of our president’s horrific personality is irreversible. We’ve been shown a side of people that we can’t un-see. But I’ve also seen some encouraging things, and even for a person as cynical as myself, it’s hard to only see things as dismal, even now. I get excited about the littlest successes now, like a truly generic celebrity or a super safe corporation taking a stand against Trump (when they should have, based on so many other things he’s done, ages ago). I’m learning how and how not to communicate when it comes to some sensitive topics, and that holding back sometimes means being heard later on, when it matters most.

The way this situation is infiltrating my newly developed social life is alarming, though, because it isn’t. What a strange time to be meeting new people and keeping conversation light because that’s the protocol. I mean, what is the alternative? Bring up Nazis on a first date? I do love discovering for myself all the new systems I’ve been hearing about from my single friends for years now, though. There are different expectations and the pacing has changed, I think. Maybe that’s why my heart is racing all the time. The best word for it is manic, I keep saying.

On Sunday, Jake Levy styled me in his and Ruby McCollister’s new Sofia Paris collection, which is part fashion label, part art project. Stefan Schwartzman photographed me on a pale blue sheet strewn with wild and stand-bought fruits in a clearing overlooking a swan-filled lake in Prospect Park. I was so happy, changing my clothes in front of Hasidic families and couples walking by, smoking illegally (I started, again) and then going back to Stefan’s with two bottles of rosé and ordering Thai. I was so happy, until I became anxious for no reason and left abruptly.

Not that I’m one of those people who say they “suffer from anxiety.” It was about feeling too old to be so carefree, I think. I wanted to write about seeing Chris Kraus in so many fashion photo shoots lately and wanting to be like her, but I remembered that when I stayed with her in Winnipeg this summer, I’d heard about the Helmut Lang ads and asked her how the shoot went. “This isn’t what I wanted, Natasha,” she said, laughing. We’d been talking about the I Love Dick TV show, too. She’ll take it, of course, she reasoned. “What did you want?” I asked. “A good review in the New York Review of Books,” she laughed. She advised I stick with the literary scene I somehow came into contact with in New York. But that’s not what I wanted. At least it’s not what I want anymore.

For the summer of 2017 Spike invited Natasha Stagg to do the same: one text a week, of any length, on whatever she likes. One summer long. This is her eighth report.

NATASHA STAGG is a writer based in New York. Her first novel Surveys was published with Semiotext(e) in 2016. A new installment of Out of State will be published online every Friday for ten weeks. Last week she wrote about about pre-post-truth innocence and George W. Bush at the gym.