Why is there no criticism in fashion? 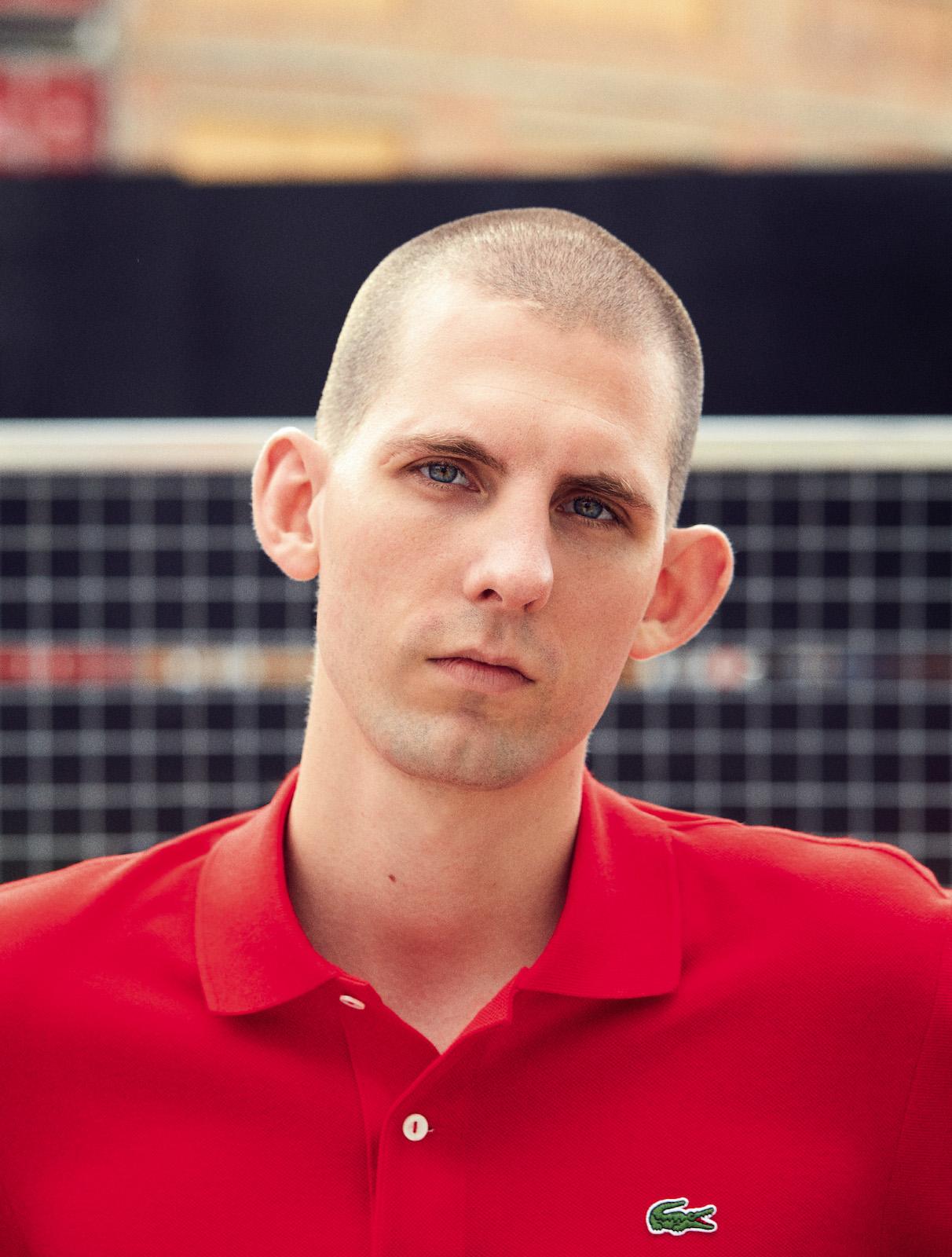 An immense anxiety surrounding fashion seems to prevent everyone but a handful of critics from speaking with any clarity. To my mind, this has a lot to do with the lack of clear propositions by contemporary fashion itself. The overuse of irony and convoluted references (both historical and cultural) have choked fashion’s ability to set out a precise vision for how it thinks people should live and dress. The stable model of seasonal collections has been under existential threat for some time now. From Instagram brands to luxury streetwear, we have seen a remorseless rise in constant, rolling releases and capsule collab­orations. Seasons are increasingly quaint, like receiving the morning post when you could get an email. Consequently, designers are be­ing asked to do and make more in shorter and shorter time spans. Inevitably, some brands are burning out.

And if the stress of overproduction isn’t enough, there is a more significant cultural issue that has complicated critique in fashion quite a lot. Think back to the 1990s and early 00s, when the dominant sphere of cultural pro­duction was unquestionably the world of art. Like them or hate them, you can’t deny that star artists like Jeff Koons or the YBAs were considered the forefront of contemporary culture. But as art became increasingly com­modified over the next decade (exemplied by Damien Hirst’s diamond skull), the gallery system that supported it sought to eliminate risk from its content. Consequently, the majority of artworks today are as banal as the homogenous institutions that house them
– or if they are not, such artworks are de facto non­commercial, and of little monetary value.

From the early 10s onwards, we’ve seen the simultaneous decline of the relevance of art and the collapse of the elitism of fashion. The world of fashion used to be very niche and exclusive, but fundamental shifts – new sales platforms, new types of brands and the blur­ ring of high street and haute couture – have opened it up to a popular audience in radically new ways. This is pretty amazing. But it also means that fashion is now the dominant form of cultural expression in society. That puts a lot of pressure on an industry that has not traditionally occupied that role, and I think many creative directors simply don’t know what their obligations to society – in a cultural sense – really are. Hence the lack of precision and control, the confusion or ambiguity, even the reliance on irony.

This new obligation that fashion has inherited from the world of art – to be at the forefront of culture – has not yet been well understood. It presents an incredible opportunity for new forms of critique.

JACK SELF an architect based in London. He is director of the REAL Foundation and Editor-in-Chief of the Real Review.

– This text appears in Spike Art Quarterly #55, available in our online shop –