Can we make vulnerable images? 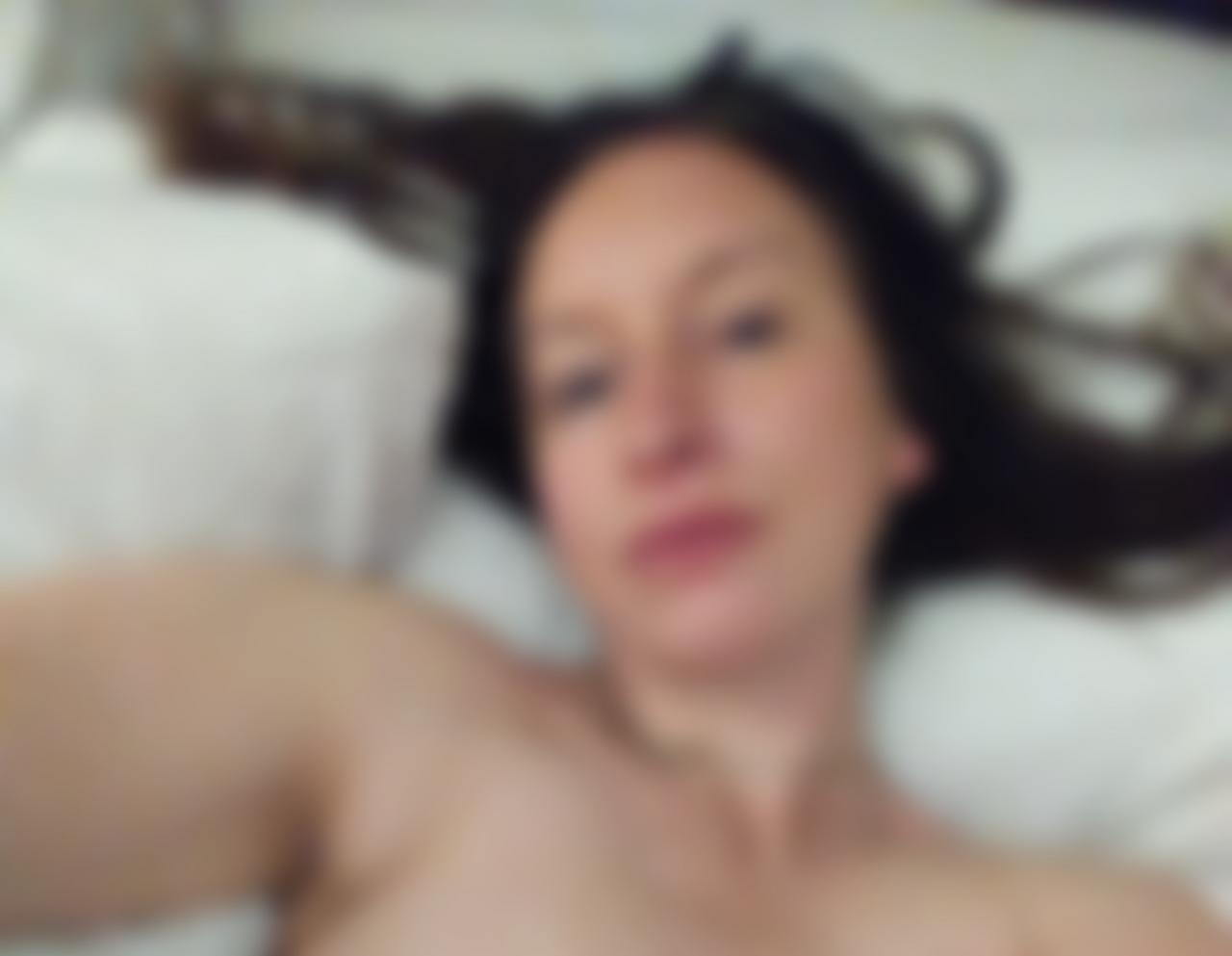 It’s easy to give your body to strangers.

On-screen, at least. The camera sees only one side – might be your good side, might be your tit, your cunt, your butt. That soft flesh edged red in the flash, ass raised toward a photo taken blind, twisted to get the angle in the mirror, phone passed between thighs up the crack you never see.

Is it yours? This is a question for any representation.

This kind of “vulnerable image” is a locus of multivalent vulnerabilities – for the sender, often for the receiver, and sometimes for their extended networks. It occupies both spatial and temporal dimensions. But onscreen, the vulnerable body gets hard and flattens in response to what captures it. A digital image is a moment turned both static and durational: infinitely present and infinitely reproducible. It threatens the non-image because its durable nature suggests a stronger reality.

Sure, vulnerability happens in relation to images, but it happens to bodies, and it happens to minds. However vulnerable its content, an image itself can never be vulnerable. There is no image that does not partake of its image-nature beyond what it represents. No content can smash its form or change the way we look. (I mean both “look like” and “look at.”)

I did this for a while a few years ago, made and shared vulnerable images of myself. Out of horniness, loneliness … Did I offer vulnerability freely in an attempt to forge a kind of connection? Or did I flatten my body to a screen aesthetic to convert its vulnerability into something else?

An image consumes itself, however radically it’s presented. Image-based platforms consume the body and wordbased platforms consume the mind. A trade-off is key with the self-as-pivot, as a fungible capitalist subject. Non-fungibility is for the rich. Visual gestures of vulnerability are often too risky for the truly vulnerable. Like the future, vulnerability is “not very evenly distributed yet.” For everyone else, one body can very well replace any other, and exchangeability is an image goal. If fashion lets us tag ourselves, there are also naked hierarchies of flesh – photoshopped, posed, smoothed over, an expectation as much embedded in reading an image as in making it. Individuality is less valuable than looking “like” an image. And if its value is not realized in cash, you can expose yourself for the exposure, a word that sometimes takes the place of money in artistic communities.

My body, separated from its image, became currency. Was this a Cartesian gesture that also smashed that duality? To be flesh and image both simultaneously and separately, creating a subject of capitalism that puts their own vulnerability to work – vulnerable and exploitative, worker and boss?

There might be agency here, but the image remains hard: hard screen, hard-ons, hard cash, the only connections. How can the image return to the body’s vulnerabilities? What can an image do but perform its own invulnerability, for money or likes?

Flesh is the site of this interchange, or rather, its image. This splitting creates a dual subject whose (in)vulnerabilityaffords something else: the exchangable image’s destruction of the coherent self. The interchange of subject with subject is not only erotic, it is endotic: self in communication with self, a “narcissism” which women in particular have been missing for too long, their photos “taken” by others; an autoeroticism that destroys the straight subject and perhaps other roles too. Yeah, sex is cool but does meatspace sex ever offer quite this connection? And could – as Susan Sontag in Against Interpretation (1966) suggests as an “erotics of art – an (auto)erotics of the vulnerable image reclaim the vulnerability of work”?

The vulnerable image bears a similarity to Hito Steyerl’s “poor image,” introduced in her essay In Defense of the Poor Image (2009), in terms of quality. Often low-res, badly angled, pixilated, over-exposed: work is evident here. We see effort and failure – a real body of work – the human in the pixel. Steyerl’s anonymous “poor image is no longer about the real thing” but the vulnerable image is: the work always tied back to whoever made it, who is also its subject. What’s more, we are working these images in a new context for the “real,” that of images made by AI.

What draws us to the technical perfection of generative images made by GAN and DALL·E is their imperfections, which are different to human imperfections. Their surfaces are smooth as though made by the most technically skilled human image makers, but their philosophy is wonky. We greet these aliens with enthusiasm because of this double difference. They are both more perfect and more imperfect than we are. They alert us to qualities of human imperfection as our own way of proceeding, prompting us to (re)claim our vulnerability through imperfect images of imperfection. Where Instagram demands the development of a static, “perfect” aesthetic, recently developed apps like BeReal demand one unposed shot, taken at a random time every day. Keeping it real re-casts the vulnerability of flesh as process: temporality, repetition, exchange.

Vulnerability is re-located not in the image but in the network. It takes for granted Steyerl’s definition of the “reality” of the poor image as “its own real conditions of existence: about swarm circulation, digital dispersion, fractured and flexible temporalities.” The vulnerability of the vulnerable image is not an aesthetic but relies on the vulnerability of aesthetics: constantly mobile, shedding, changing. It creates an aesthetic that is not about image at all.

JOANNA WALSH is a multidisciplinary writer for print, digital, and performance, and is the author of eleven books, several written in collaboration with AI.