Who is the thief? 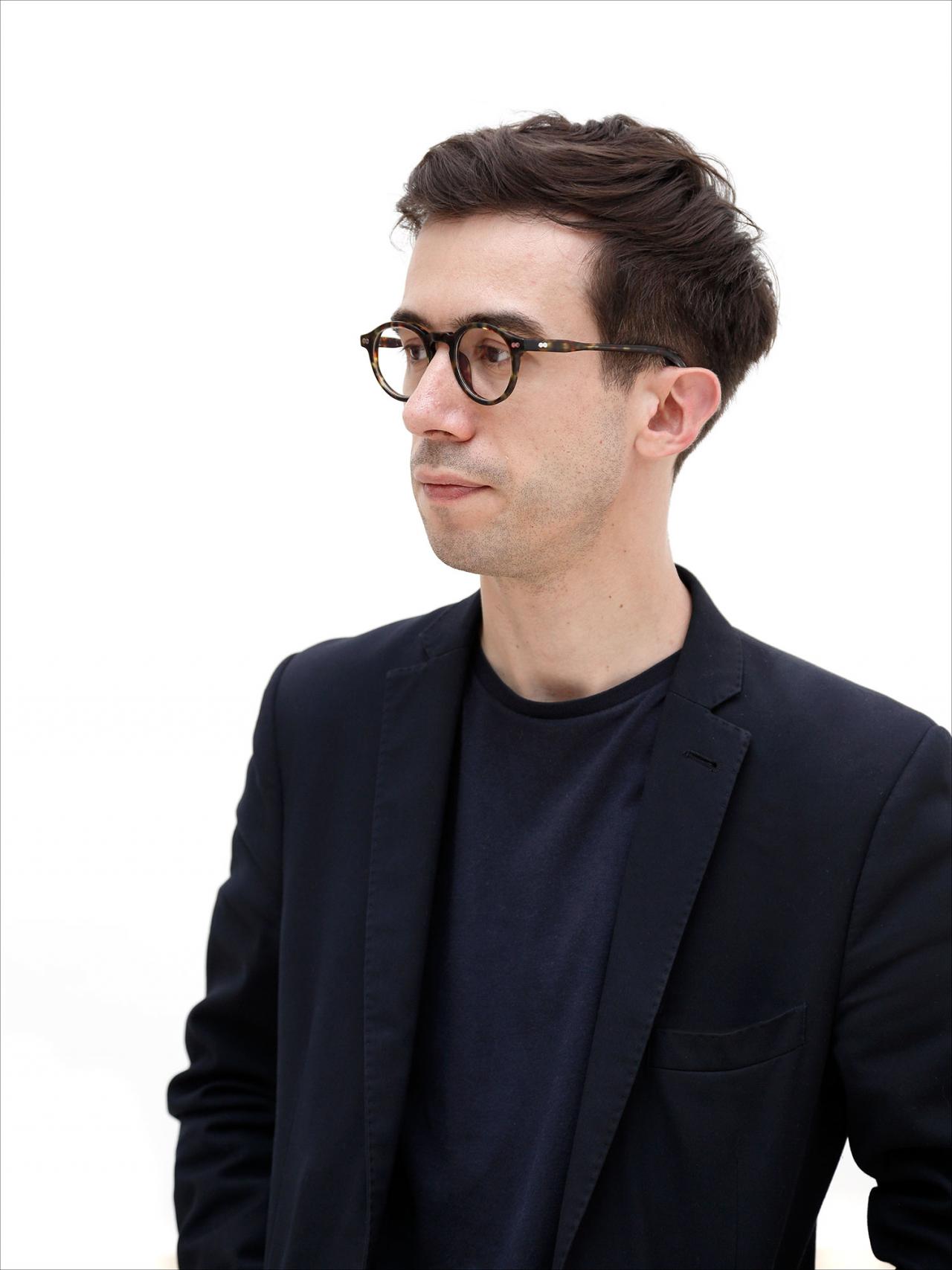 Everyone steals. Wi-Fi from a neighbor, pens from the office, movies from the cloud. Consider the repertoire of things that can be stolen: hearts, identities, passwords, cash, ideas, glances, mobile phones. Practically all there is can be stolen away from someone. According to Marcus Felson and Lawrence Cohen’s classic triangle of crime, all that is needed is a motivated offender, a desirable target, and the absence of someone to ward off the motivation. The cause of crime is not opportunity but scenography, the relative morality of theft enabling its improvised performance.

The thief is indeed an artist of lacks, a craftsman of absences. “A thief’s activity is a succession of cramped though blazing gestures,” writes Jean Genet of the lyricism of larceny, “a kind of active and deliberate work of art.” Like an artwork – one for which there can never be, by design, an audience – the thief offers affect in compensation for the act: fear, anxiety, melancholy, anger. The thief is thus the truest kind of materialist, one who knows well the value of things, be they petty or grand, libidinal or nebulous. Decidedly analogue, the thief nonetheless presages the asymmetries of the cloud, folding perfectly into its complex economy of circulation and (in)attention. Steal your phone, f*&k your life.

The history of art in the twentieth century, curiously, has shown us the artist as thief well. There is, on the one hand, the plagiarist who steals another’s words; on the other, the appropriator of another’s images. This kind of theft is comprised of gestures or acts situated between juridical and aesthetic criteria, as evinced by a telling exchange from the deposition of Richard Prince in the 2013 copyright infringement case brought against him by photographer Patrick Cariou:

Q: Were you trying to create anything with a new meaning or a new message?
A: No.
Q: And just again, what is your intent, what are you changing it into?
A: To make great artworks that make people feel good.

Theft, in its current (post-judgment) cultural form, trades in alternate meanings for good feelings. Yet if we know the artist-as-thief well, then what of the thief-as-artist?

The gang in Robert Bresson’s 1959 film Pickpocket ply a trade that has barely survived in the post-digital world. Primed with the rigour of dancers, they slide their subtle fingers between the folds of a jacket to slip out a wallet, or undo the clasp of a wristwatch in a single movement. This is the lost art of thievery. It is Genet – prostitute, writer, poet and thief – who remains its greatest eulogist: “[T]here is a close relationship between flowers and convicts… Should I have to portray a convict – or a criminal – I shall so bedeck him with flowers that, as he disappears beneath them, he will himself become a flower, a gigantic and new one.”

João Ribas is Deputy Director and Senior Curator of the Serralves Museum of Contemporary Art in Porto, Portugal. He was previously curator at the MIT List Visual Arts Center in Cambridge, Massachusetts (2009–13), and the Drawing Center in New York (2007–09).