Must political language be simple to be effective? 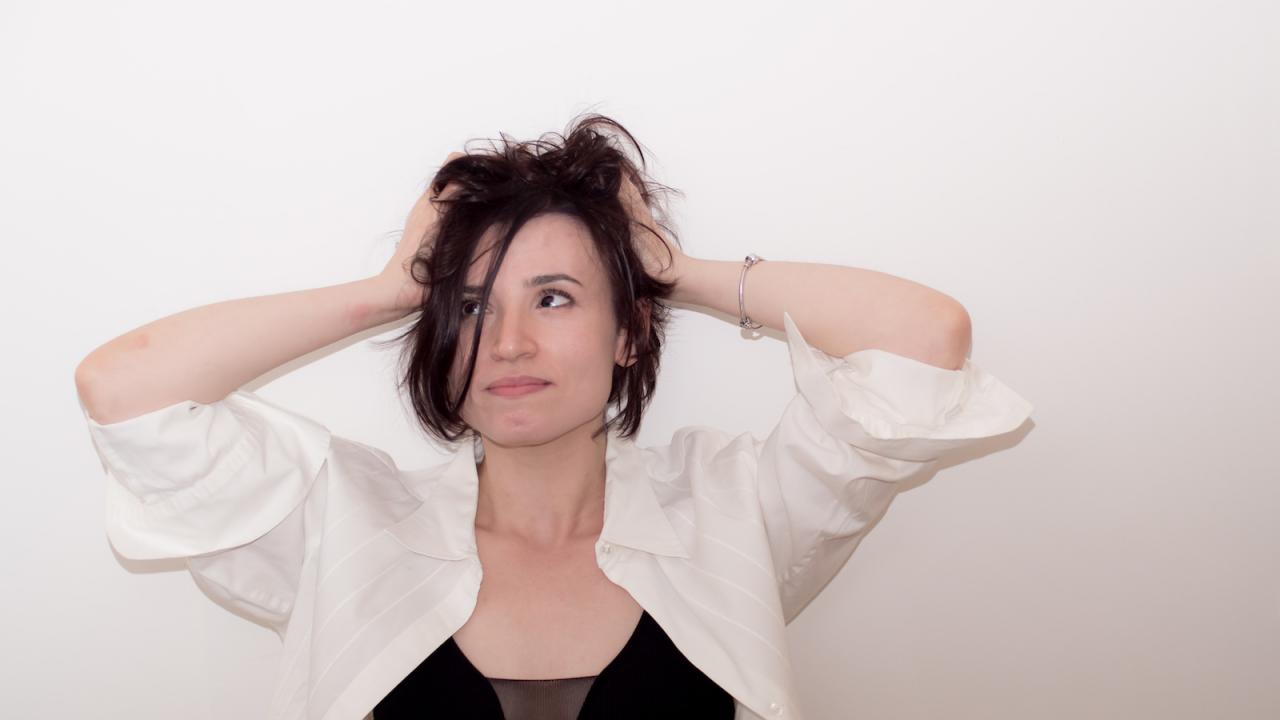 All language is political. From a speech in par­liament to a science textbook to an eviction notice, political assumptions are ground into the grooves of our language, just as langu­age in turn makes and remakes our political assumptions. So when we elevate a certain sort of speech above all others and say this is poli­tical and not that, we are also deciding what is outside politics, beneath our attention.

When I am asked if political language needs to be difficult, it’s usually an invitation to have a poke at fussy, academic writing – but some of my best friends are fussy academics, and they get a bad rap, seeing as half of them are sleeping in their cars and teaching posh kids about Kropotkin to afford to do the work they love. A lot of the theoretical work behind modern political activism would be impos­sible without academic research, and yes, the rhetoric can be stuffy and obscure, and no, you don’t have to engage with it to be politi­cally effective. Some of the work I’m doing is translating diffcult concepts into language that anyone can grasp without having first read a stack of theory – and that’s useful, but lifetimes of work went into those stacks of theory, and we ought not to write it off.

The assumption underlying a lot of this is that politics itself is too complex for most people to understand, that it must be brought out of the academy “to the people” – as if there were any such thing as “the people”, as if people who love language and spend their time in small rooms thinking deep thoughts are somehow more or less human than the rest of us. That’s damn offensive to everyone involved.

The sort of writing I am lucky enough to do for a living is often explicitly political – I set out to persuade and inform, but I don’t consider my work a failure if I’ve not persua­ded someone to change their mind, which people very rarely do. Effective political wri­ting, instead, is about moving the discourse, exploring ideas, and sometimes about giving people words for what’s wrong with the world.

Words don’t just describe the world – they shape it. Children and priests and wizards know this, though the rest of us often forget. The most important thing is to pay attention to the language we use and the assumptions it makes, to unpick the politics of what now pas­ses for everyday speech. I didn’t study politics or history at university – I studied language and literature, which makes me unfit for most useful work, but one thing I did learn is how to zone in on words, how they stretch to shape meaning, and the sorcery involved in that.

I then went to journalism school, which pared down my tolerance for bullshit. Your prose can be dense or nimble, but bullshit stinks in every register.

Some of the simplest and most effective political language is also the most treacherous. If an idea seems too neat and easy to be true, it probably is. Steer clear of low­-hanging phi­losophies that can be boiled down to a slogan on the side of a bus – although that said, you can do a lot with two hundred and forty cha­racters. The truth is that politics is often messy and complex because the world is messy and complex, and the trick is not to make it tidier but to help clear a path through the rubble.

LAURIE PENNY is a writer and journalist based in London. Her latest book ist Bitch Doctrine: Essays for Dissenting Adults (2017).