Why did you decide to end your career as a young and successful visual artist? 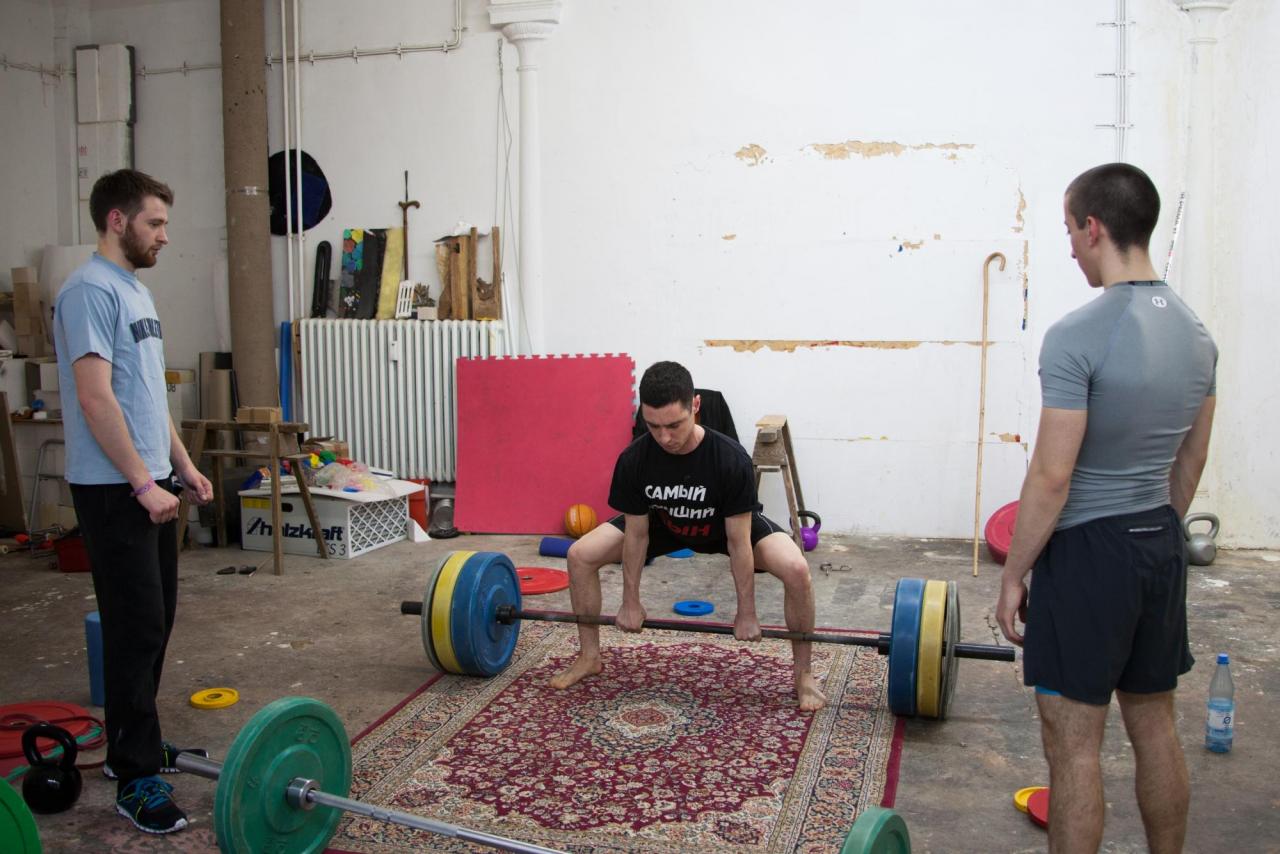 At some point, I had the feeling that I couldn’t explain what I was doing, with conviction, to a stranger. The subjective nature of making “work” in a field where basically anything goes: critical or non-critical, aesthetic or conceptual, material or dematerialized – as long as you want to call it “art”. I felt suffocated by potentials and missed having a method for evaluating options. Possibly I was also suffering from some kind of imposter complex, where I felt like anyone at any time would notice that everything we were doing made no sense. These deep-seated anxieties probably reflect the fact that art is no longer very relevant.

As a member of the collective AIDS-3D, I belonged to that genre of art called Post-Internet, which had something to do with “discussing the digital lifestyle and implications ...”. At first we did this with a witch-house post-apocalyptic tech-dystopia flavor, but then this evolved into projects like The Jogging and a lot of sculptures of running shoes, water droplets, and lots of cheap stuff stacked or melted on top of each other and sold in big editions for €3k-12k. I just didn’t think there was a point or a respectable future in endlessly critiquing or arrogantly joking about innovations coming from other fields.

During the years I operated as a visual artist, I studied chess and sports in my “free time”. I was drawn to these hobbies because they are ultra-focused. I read books and tried to learn how to apply scientific principles to my training in order to make progress on specific goals. I also devoted a lot of time to studying nutrition, science fiction, world history, and political science. This was definitely a reaction to the hot-mess of the young Berlin art scene.

To continue making art after you reach a certain level of success, you have to have a mixture of talent, ego, and pragmatism. You have to suspend the disbelief and doubt about your self-centered and marginal mini-territory of custom-made industrial process hacks, and “themes”, all the time struggling to stay relevant and inspired while the upper-class gallerists and collectors – who are your only real support system – make the magic happen. It’s really fragile. There are just too few people involved in the whole “discourse” for it to have the stability of a healthy market. So your existence and sustenance is actually quite vulnerable. You can survive if you stay inside the art bubble: writing grants, teaching, getting the odd public commission (especially if you come from one of those small, rich, socialist European countries that pay artists ridiculous amounts of money to do things that are questionably useful :)). I wanted to engage in the “real” world, where things are much more competitive, and also, yes, dumbed down for a more general audience (and for that same reason so much more effective and important).

My friend Martin had drifted out of making sculpture to create a company that sells power converters on Amazon. About two years after he started doing that, Daniel Keller and I, working together as AIDS-3D, created a new entity/artwork called Absolute Vitality Inc. A registered company in Wyoming (tax haven), it was supposed to go around creating value through abstract financial art-world machinations. Anyways, I became totally disillusioned that this was interesting at all. It felt very easy and parasitic and had unclear metrics for success. Martin’s project was random but had clear metrics for success: units sold, growth rate, five-star reviews. Martin was “doing” what we were joking or commenting on.

About two years ago, I was making smoothies and experimenting with every kind of supplement powder, from n-tyrosine to phycocyanin. Martin mentioned that he was thinking of expanding his business, so I pitched the idea of selling basic supplements like maca and spirulina. He was open to it and we started using panjiva.com to track who was sending the most shipments to the USA from China. We got tons of samples of stuff ranging from silk amino acid powder, which derives from spider webs and tastes like melon mixed with something awful, to “male enhancement” blends, to ingredients for nootropic CILTEP stacks. Finally, we checked out matcha, which had the best trade margins. We ordered a bunch of samples from China, but they were all disgusting. Eventually we found good stuff from Japan and established Maru Matcha, together with the excellent writer Bitsy and a few others. Now we have finally launched on Amazon and also have our own website.

I’m also back to squatting 120kg for reps and deadlifting 150kg; snatching my own bodyweight and getting better all the time!

My long-term goal is to supply concrete niches with products that “affect” a huge amount of people (this is about the body): from tea to shoes to food, eventually to architecture and beyond. I am training and studying all the time, trying to remain passionate and excited about what I do.

Together with Daniel Keller, Nik Kosmas (*1985 in Minneapolis, lives in Berlin) established the artist collective AIDS-3D in 2006. Their installations, Internet-based works, and performances oscillate between themes of technical innovation, free sexuality, free market, and artistic autonomy. AIDS-3D disbanded in 2013. Since then, Kosmas works as a thinker, educator, and entrepreneur.