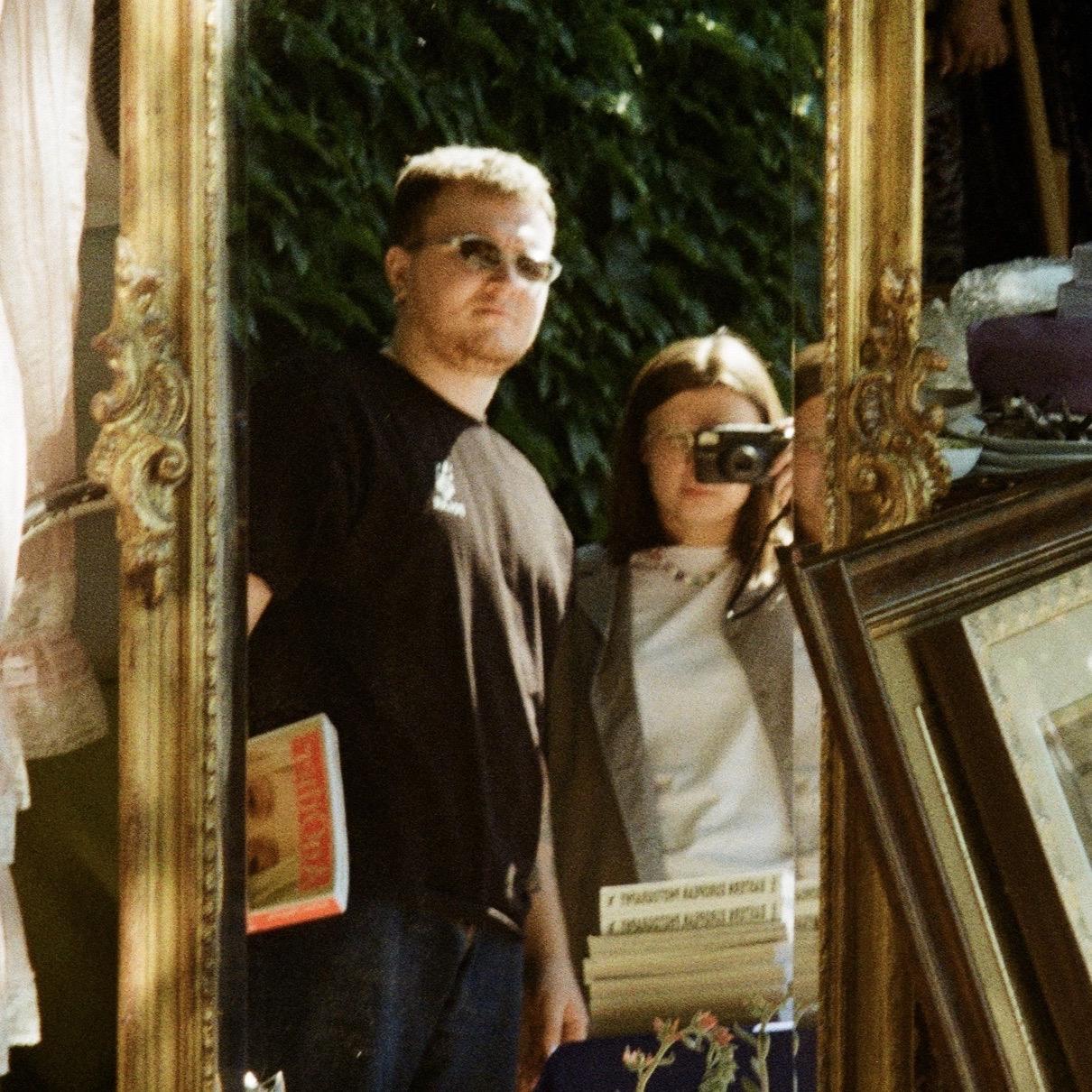 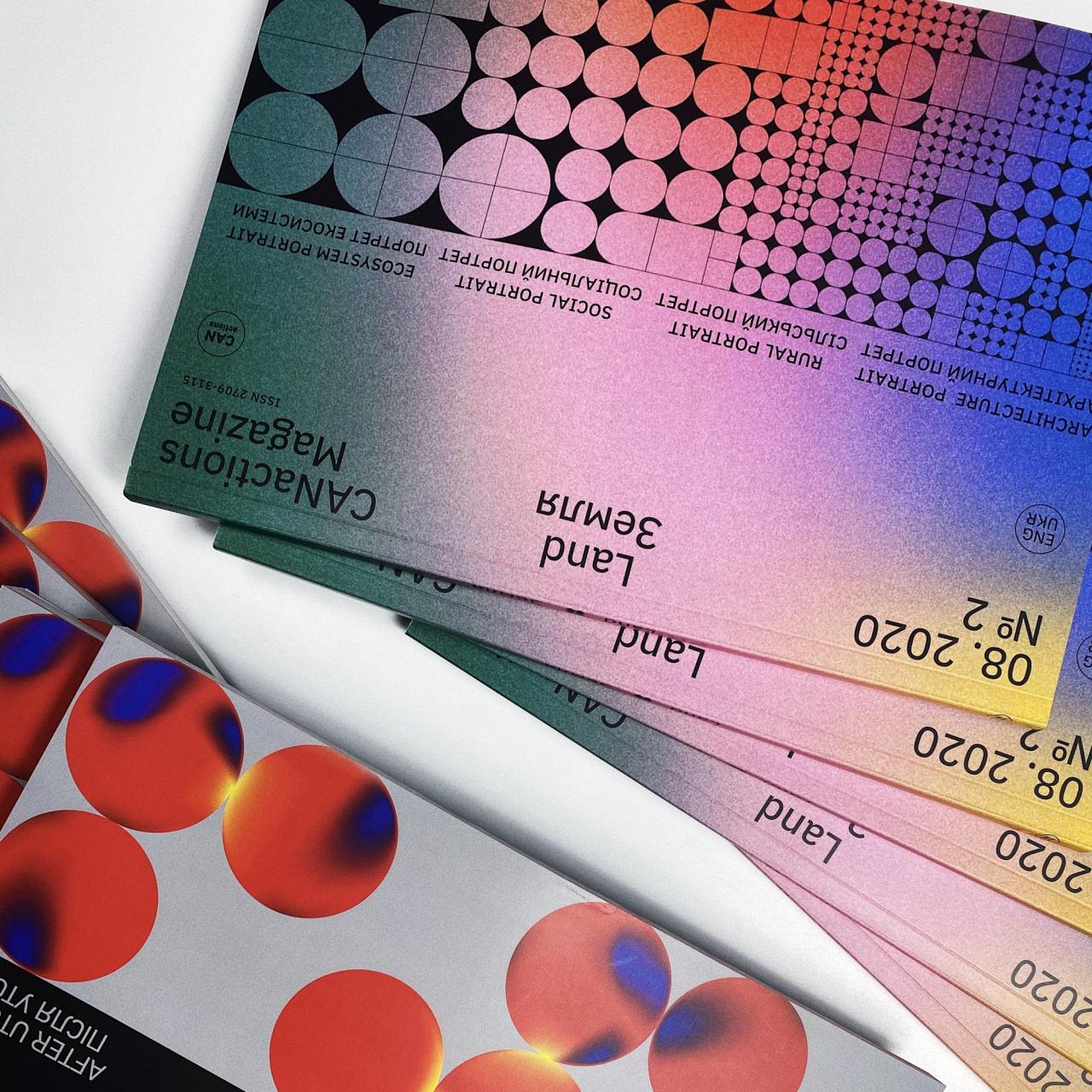 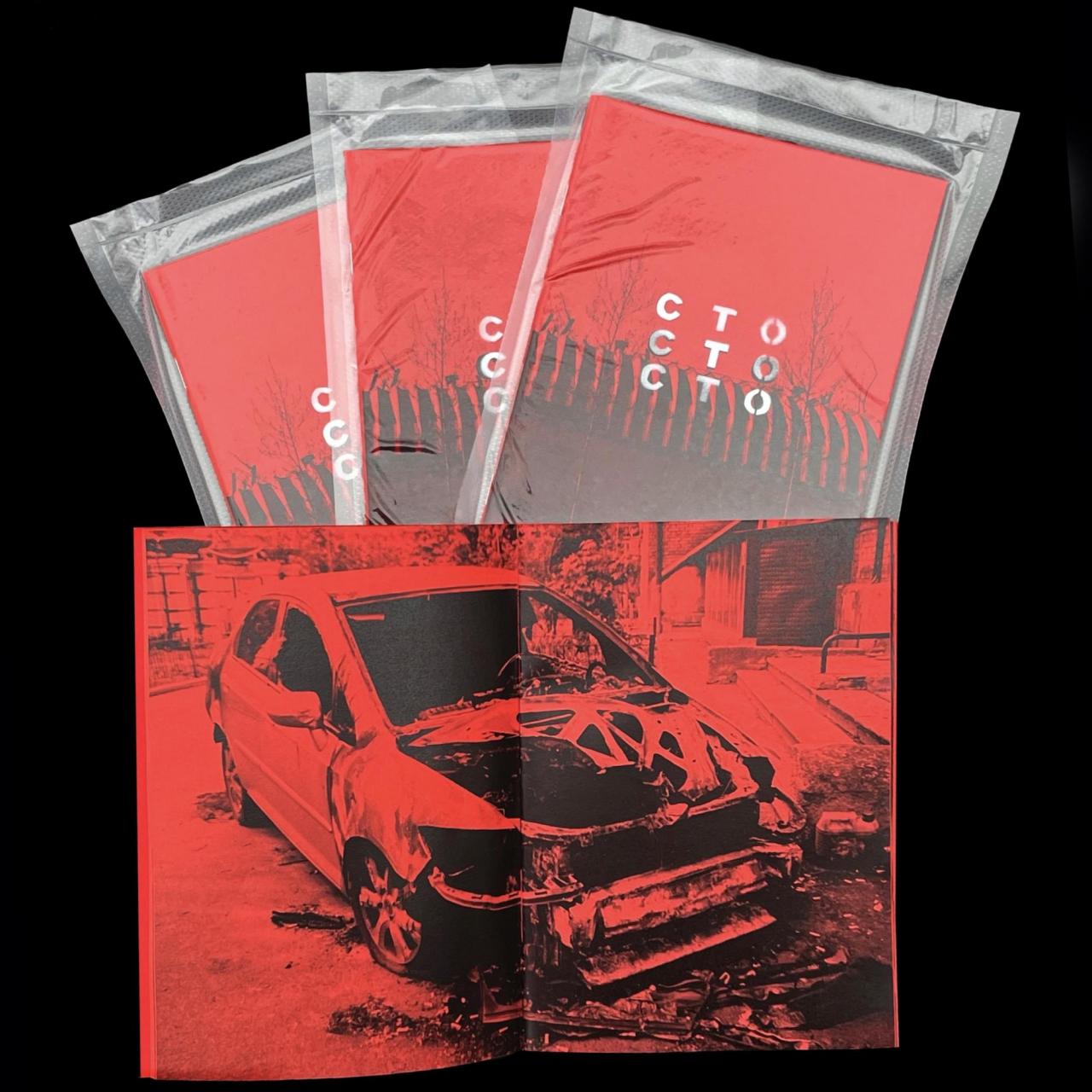 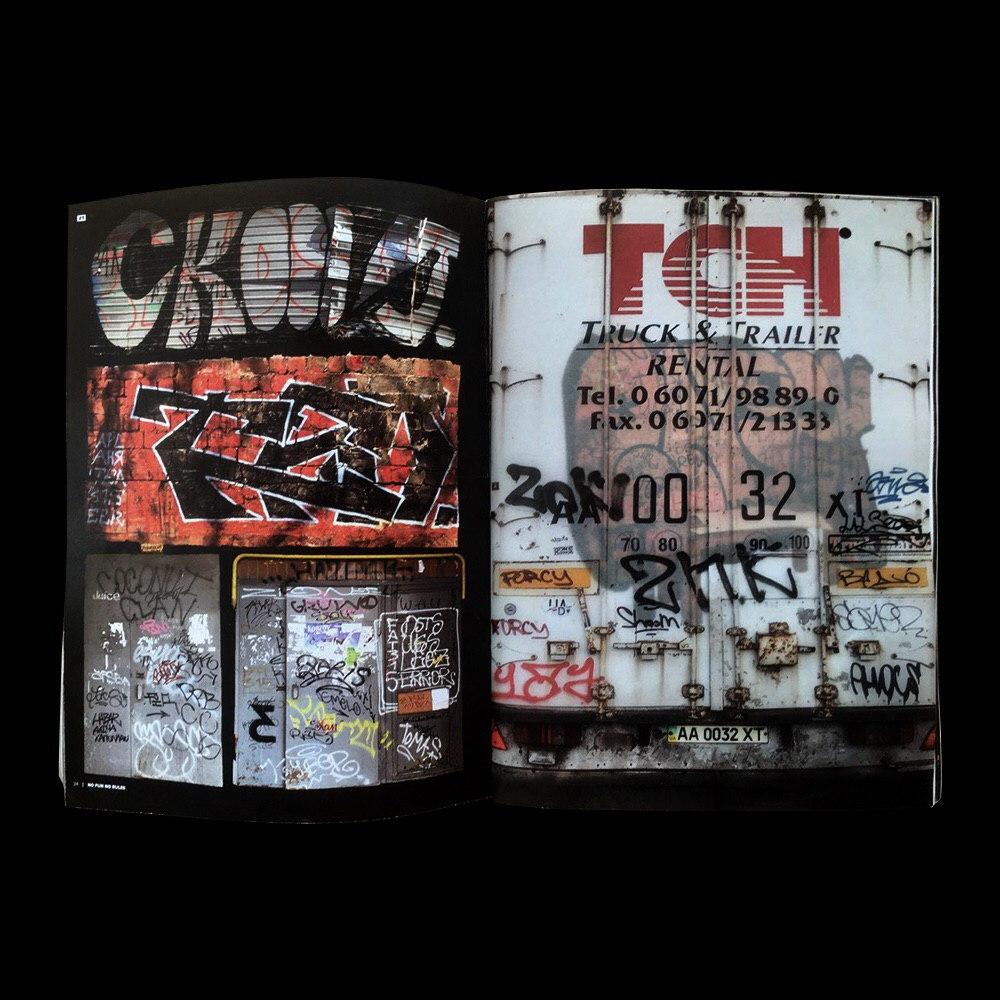 Alexandra Germer: Where did the name Readellion come from?

George Vyhranovskyi: It’s ‘read’ plus ‘rebellion’. The name came to me when I was sleeping, two years ago.

Mariia Diakova:  He was very passionate about it, telling me with round eyes “I came up with such a great name for the project.” Not many people can decipher what it means, it’s not that obvious, but I think it’s a great name because you see “read” in it and you get what the store is about.

MD  Yeah, many people think it has to do with “dandelion”. But it’s flexible, it can be whatever you like.

AG What inspired you to open the store?

GV We didn’t have a cool local book or magazine store in Ukraine, there just isn’t such a culture here. In Ukraine, magazines are big...

MD ...it’s either Vogue or Elle, or there are some post-Soviet magazines that can be only bought in the post office and they’re really outdated. They are cool and they have a great history but they’re not very contemporary. People don’t work so hard on them. So there’s no culture of local independent magazines here. We noticed that people actually are interested in this culture when they travel to Europe or when they’re just on Instagram, and many people bring back magazines or cool books from trips to Europe. In a way we saw the situation as kind of unfair: We are a part of Europe too and people here have a lot of ideas, and many young people are really ambitious. Local designers and people who work in arts need these magazines to have this exchange of information with other professionals in their fields. It was kind of obvious.

People bring in new ideas every day. We want to help them but not push them and make them in our image.

GV We saw another problem, too: that the majority of books are in Russian. People are afraid of reading English, somehow.

MD They might watch something on Netflix or YouTube in English, but when it comes to reading English, people are kind of cautious. Maybe they’re worried they won’t understand everything, so they choose to read in Russian. We personally think we should choose Ukrainian, or English because it’s an international language. The main thing we wanted to do though was to inspire our people create cool Ukrainian magazines, to start an exchange and sell Ukrainian products in the rest of Europe as well.

AG Have you seen more of an increase in Ukrainian magazine culture since you started?

GV Yeah, we started one and a half years ago and now we have four local independent magazines from Ukraine at our store. People have started seeing that magazines are interesting and cool, there are no rules, you can be whatever you want.

AG What are the four that started?

MD One is a literature magazine, but it’s filled with stories written not by writers but by ordinary people, based on their real-life experiences. Sometimes the stories are in the form of a poem, documentary, or anything actually. It’s called нога (Noga), which means foot or leg, and they have a really funny logo. It’s a great project because the founders designed it to be really affordable. It has nothing but text, printed on standard paper. People really like it because the stories are interesting and they’re true – they can be really shocking sometimes. They’re working on the second issue now and some of the stories will be continued there by the same author. There’s also a great magazine about urbanism and architecture CANactions, and it’s created by the eponymous project. Then there’s another project which has no text, only pictures of Ukrainian graffiti culture, No Fun No Rules. It’s just a catalogue of graffiti from around Kyiv. The pieces are everywhere and it’s interesting to see them on paper, kind of like an art exhibition. The founders also have a digital archive, a website where they collect all this.

GV We’ve also pushed the idea that if you think making a magazine is difficult, you can start with zines, because you can make whatever you want. There is a zine connected to old cars, CTO (meaning the auto repair service). In Kyiv we have many damaged cars just left on the streets, and they get all rusty and filled with holes.

MD They become art objects as well, in a way. There is another zine based on a Kyiv-based graphic designer’s trip from Hong Kong to Macau, called Between. He took photos of very narrow streets, and the format echoes that.

GV People bring in new ideas every day. We want to help them but not push them and make them in our image. They run into problems with the production process, for example, if they want to show a naked body, some printers won’t do that.

MD Many people show their zines to us and we try to give them feedback and help them. Artists just beginning to get into zines don’t know how to commercialise, how to make their work not only beautiful but also profitable. You don’t just make them for the sake of art, mostly you want them to help your artistic practice. Zines are a way for people become interested in your work.

MD And people have trouble with that, and are often scared of asking for a fair price. They often lower the price because they’re not so confident in their work.

AG Is there any particular magazine you carry that you would recommend to Spike readers?

MD  It’s hard to pick, but I was really impressed by Present magazine by Hugo Hoppmann. There is only one issue that came out a year ago, but I really hope that he’s working on a second. It’s great motivation to see that only a few people could produce something like that. It felt very wholesome to me. People who are making it are confident, sure in every aspect of their lives. They are at peace with themselves and with the world, and you can feel it through the pages. Reading this magazine was a unique experience for me.

No Fun No Rules