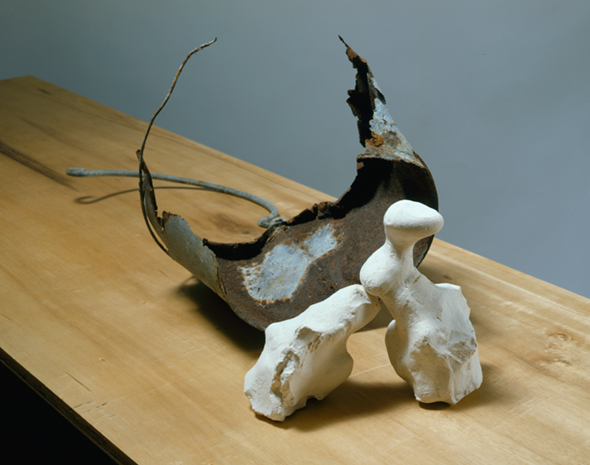 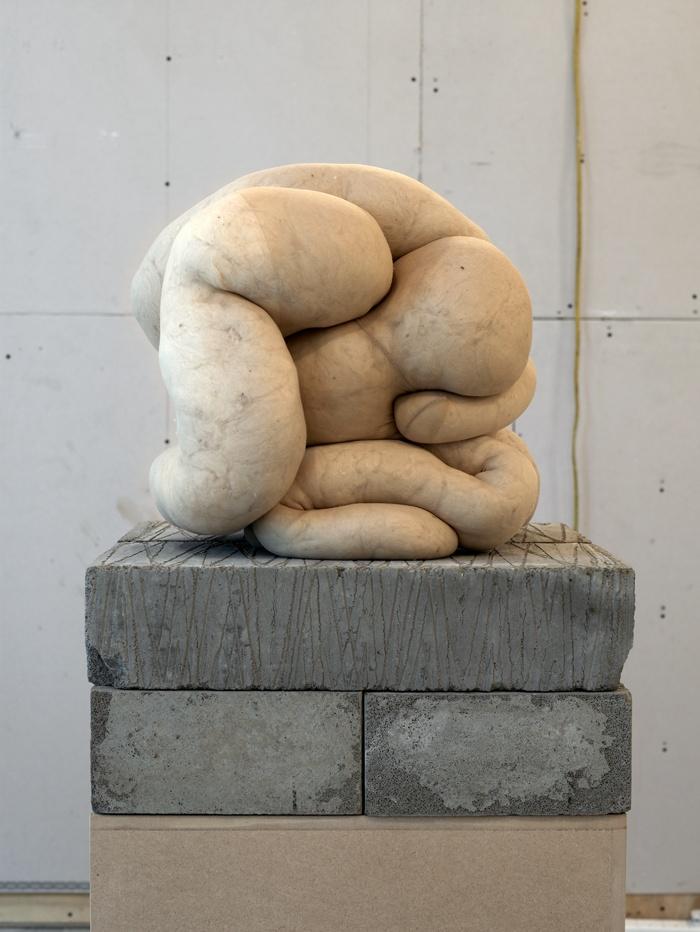 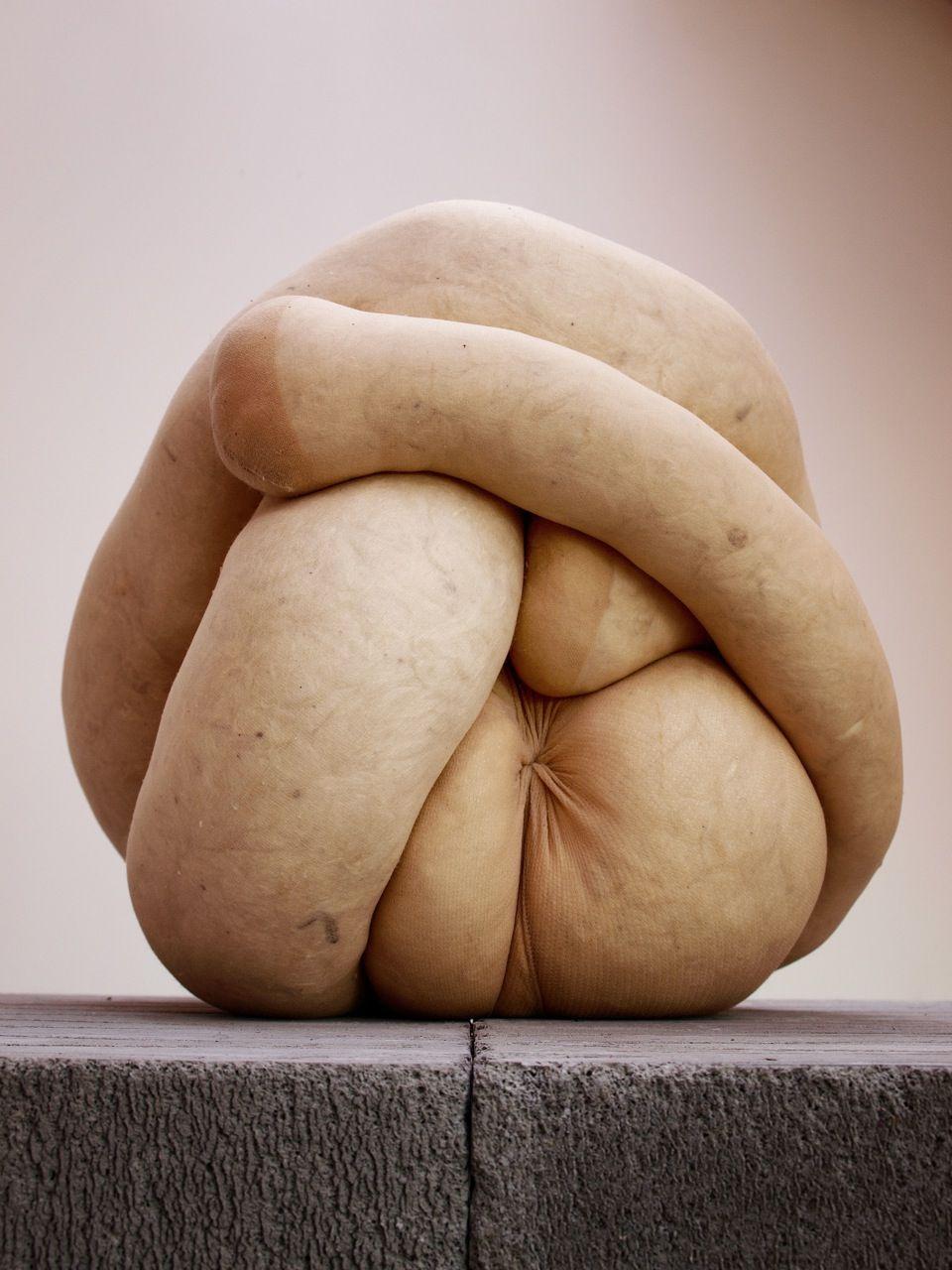 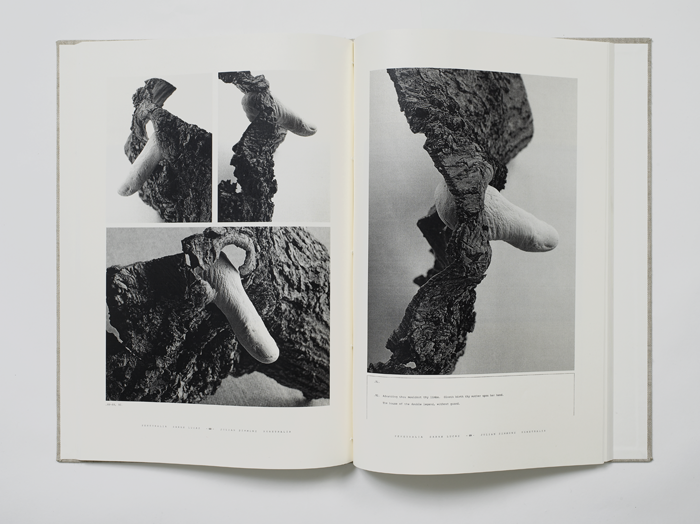 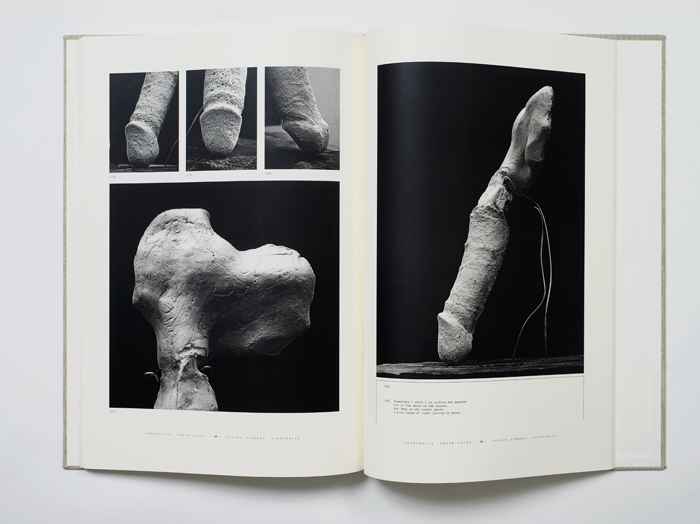 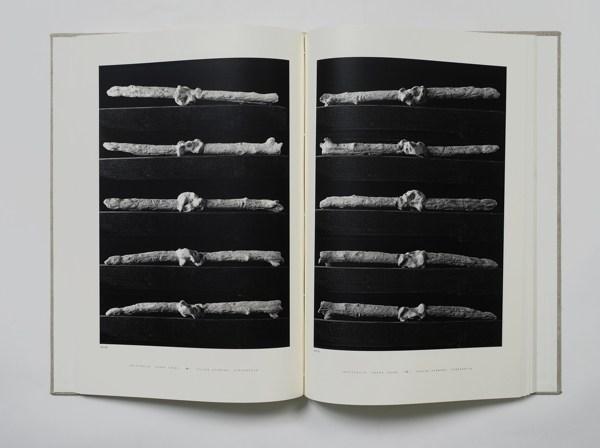 In summer 2007, the New York art dealer Jane Kallir commented on the latest art market developments in one of her eminently readable newsletters. There, the owner of the famous Galerie St. Etienne described decisive changes in clear words: »For the past century or so, the art world has been supported by four principal pillars: artists, collectors, dealers and the art-historical establishment (critics, academics and curators). From a wider historical perspective, the latter two entities are relative newcomers. The development of art history as an academic discipline, and of public museums, dates back only to the nineteenth century. Only in the twentieth century did dealers evolve from passive shopkeepers to proactive impresarios, promoting the often difficult efforts of the pioneering modernists with missionary zeal. Public resistance to modernism, coupled with the pressures of international capitalism, gave new importance to dealers and museums, both of which played key roles by superintending the distribution of new art and ratifying its seriousness. At varying points in the course of the past hundred years, the weight of the art world has shifted from one of the four pillars to another. Artists made the modernist revolution; dealers recognized and supported it before academia did; in the post-war period, critics became so dominant that Tom Wolfe lampooned their influence in his 1975 book The Painted Word. And today, in what Kallir calls a »collector-driven market«, collectors dominate the art world and determine what quality is: it is what they buy.

Past are the days of dealers and path-breakers like Daniel-Henry Kahnweiler, independent artists like Marcel Broodthaers, of authoritarian opinion-makers like Clement Greenberg, monopolising dealers like Mary Boone or Leo Castelli and heroic curators like Alfred H. Barr Jr., Pontus Hultén and Harald Szeemann. Now, not without reason, people turn to collectors, such as Charles Saatchi, François Pinault, the Rubells, Dakis Joannou and Christian Boros. What is interesting about this is that leading opinions are now formed by protagonists who have no need to justify themselves for their actions, their criteria, their preferences, their decisions and their interests, in other words players who can operate without any theoretical discourse.

"It was art that found the way back to icons, trophies and relics, because it aimed to arouse notoriety, approval and distaste in a matter of seconds"

Charles Saatchi is more or less the prototype of this new kind of collector and the Young British Artists (YBA) the first significant group of artists who managed entirely without text. They realised the old dream of a contemporary art that requires no interpretation because it is self-explanatory and apparently understood by everyone. This opened the path straight up and into the great wide open, directly from the underground into the commercial establishment and out into the plains of the popular press, to whom the entire process of text production was delegated. This was possible because reception was dealt with through the artist’s biography, so that anecdotes about the person replaced texts about the art. This rebellious assertion of the trivial was probably seen as a subversive type of resistance to class society, the academy and the arrogance of historians and critics. It was a kind of justifiable revenge, and the energy was magnificent. And so the decade ran its course and established a kind of art that functioned like advertising, searching for the low lights and ennobled by money. It was art that found the way back to icons, trophies and relics, because it aimed to arouse notoriety, approval and distaste in a matter of seconds. Artists like Damien Hirst and Maurizio Cattelan perfected this kind of art, and their successors raised it to the level of »biennial« art. But that meant that we saw the return of two behemoths (not that we dislike them): biography (including the Freud family legend in its most trivial form) and the language of religion (there’ll never be an end to it).

Sarah Lucas does not identify herself with the YBA, but her work functions in the same way, at least at first glance. Her own person and her surroundings are the place she starts from; she compresses it into images and installations that are reminiscent of proverbs and puns. Especially famous are her self-portraits, such as the one where she is sitting in jeans and a T-shirt on a shabby armchair with her legs apart (Self-Portrait with Fried Eggs, 1999), while she has two fried eggs in place of her breasts and is looking directly into the camera, as if she has already responded to our brief astonishment about the fried-egg breasts. This is the trick of the anticipated answer and dismissal, which the art of Lucas has mastered to perfection: calm and distanced rejection is always one step ahead of attraction. That is the wit and pleasure of »Fuck You«: it’s only fun when it lashes out apparently without reason. As a response to something that has actually happened, it is merely pathetic. In this way, Lucas’ work distils rage and an awareness of life, while additionally achieving a degree of nostalgia in the viewer.

"A public discussion about sex distanced from morals, sensationalism and clichEs barely exists; there is no language with which to discuss androgyny"

That would be perfectly all right and one more chapter of youth culture, were it not for the direct and no-frills discussion about gender and androgyny. The fact that Lucas uses herself and her surroundings as her starting point therefore has less to do with self-portrait and nothing at all to do with navel-gazing rather than with the fact that when one talks about sex it is best to start with one’s self, because one understands other people even less in this regard. The second difficulty is that although sex is to be found everywhere in the public arena, it is mainly dominated by advertising, popular media and television, which deal with everything in the form of spectacle, sensation and headlines. A public discussion about sex distanced from morals, sensationalism and clichés barely exists; on this level there is no language with which to discuss androgyny, or desire for androgyny. Lucas’s work takes a path that I can understand: making use of standard formulae, worn-out gestures and banal attitudes to garner a space by means of others idiocy. For example, the comfortable macho pose with legs apart to suggesting that she is perhaps one of them or would like to be one, but that in any case nothing is as fixed as people believe and demand. Therefore the artist’s direct gaze into the camera, which says: »That is not how it is, and what do you think?« This form of rejection, which doesn’t get by without being derogatory, exposes norms and stereotypes and is characteristic of the works of Louise Bourgeois, Louise Lawler, Christopher Williams and Rachel Harrison.

Lucas’ work develops through a series of motifs and materials that stand for sucking, blowing, ejaculating, emptying, vanishing and destroying: breasts, penises, vaginas, cigarettes, toilet bowls, car wrecks. At first her objects appear to be efficient and memorable pictures, but they are only representatives of activities in a state of tension. Breasts made of cigarettes over a vacuum cleaner made of cigarettes (It Sucks, 1999), breasts made of cigarettes on an office chair (Oral Gratification, 2000), a helmet made of cigarettes on a soiled leather chair (Is Suicide Genetic, 1996) and the various selfportraits made of cigarettes all open up a field of associations, wittily, casually and sometimes a bit banally. Gently or hungrily sucking on a cigarette butt cannot be separated from the act of destruction, of burning, and the bestial pleasure of pulling everything into the lungs, thus dissolving it into smoke, to not only celebrate and enjoy that final disappearance, but also to swallow it down like a cannibal.

And now, last year, the book Penetralia by Sarah Lucas and Julian Simmons, which appeared at the Sadie Coles Gallery for the eponymous exhibition. It is a hand-printed book bound in linen in a highly expensive limited edition. As the title says, »Penetralia« are a matter of the most inward intimacy, in Lucas’s case of phalluses cast in plaster, penislike objects, lumps and stone axes, presented in the exhibition as small sculptures on pedestals and shown in the book against a jet-black background, as if they were archaeological discoveries. The first page shows the contour of a phallus filled in black with loose scrotum, like a ridiculous prehistoric cave drawing. This is followed on the reverse page by an illustration of a freshly ploughed field. From the beginning, a selection is made from an embarrassment of riches, from seeds to the fecund moist soil through the archaic to the mythological and back to the fully tangible. This is followed by a series of rather exaggerated, sometimes incomprehensible texts, followed by two pictures showing Lucas and Julian Simmons naked in kitchen aprons. Then, in about 150 black and white photographs, the small sculptures are documented and staged from various points of view and with photographs of details, accompanied by sentences and poems, such as

»I have passed through the double horizon;
I shin above the leg of heaven,
wrapped in the setting of the mundane
shell.

Penetralia is an eccentric and also melancholy publication that lies in one’s hands both lightly and heavily, it is a book between medieval love poetry, neo-Pre-Raphaelite enthusiasm and Arts and Crafts cult, fitted out with a dark imagery, framed by absurd artist portraits and produced with totally captivating printing techniques.

The book and the sculptures manage without youth culture and exaggerated speech; gone are the visual plays on words, but not the thought provoking humour. Here sculptures stand in the space and seem wrapped in a classic and timeless apron. »Mature work«, I thought. Art for adults that, for all intents and purposes, allows Lucas’ work to be observed against the background of the history of sculpture, without immediately starting with Henry Moore. For example, the series Bunnys, begun in 1997, spread legs made of stuffed stockings on office chairs with overly large arms that are also ears and like exhibitionists present themselves as post surreal sculptures. Her pieces were once aimed at adverse presentation, now Penetralia deviates from this and the newest sculptures, Nuds appear to completely break away. The wittiness gets bogged down, the works hole up in themselves, the party is over.