SPIKE IS PLEASED TO INVITE YOU TO A ROUNDTABLE DISCUSSION WITH

How have the arts and the theater changed in an era of increasing overlap between exhibition-making and theatrical production? When the event is no longer a disruption of routines but, in its own way, routine, how does it retain its potential for spontaneity and capacity to generate genuine innovation? When—as Chris Dercon, the future director of Berlin’s Volksbühne, has put it—encounters, experiences, and the dialogue with the audience replace pedagogy as the primary registers in which art is communicated, what is the specific potential of the event as a form of public engagement? What can established spaces and ensembles accomplish? As the artwork itself fades into the background, will theater save art?

The discussion will be held in English. Space is limited, so be sure to come early. 3 € entry to support our program.

We will be serving drinks at the SYL-Bar until midnight! 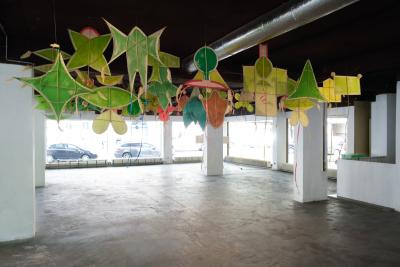 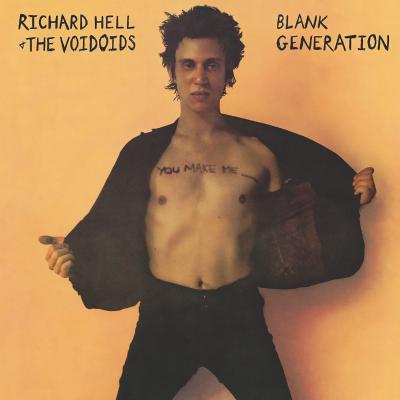 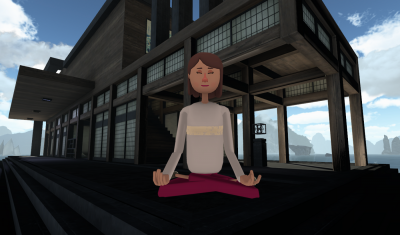 Gideon Jacobs shares an original meditative method of achieving salvation – transcending this physical form, with all its irksome ailments, plus the charlatans and metaverses that promise to cure them. 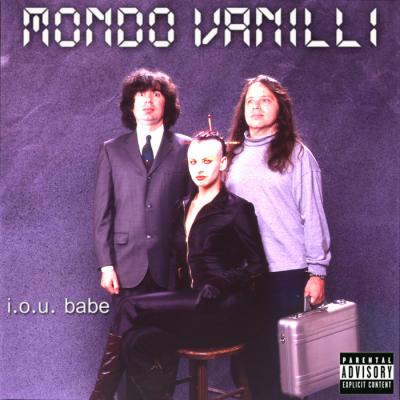 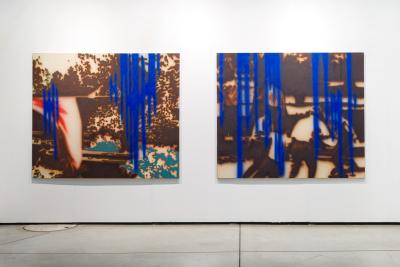 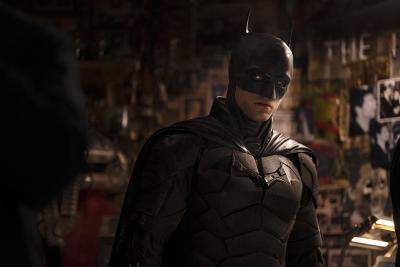 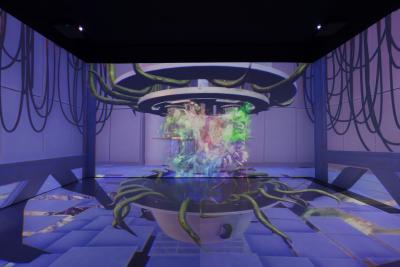 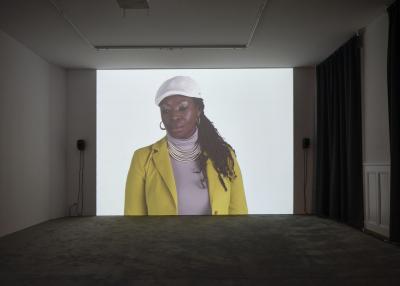 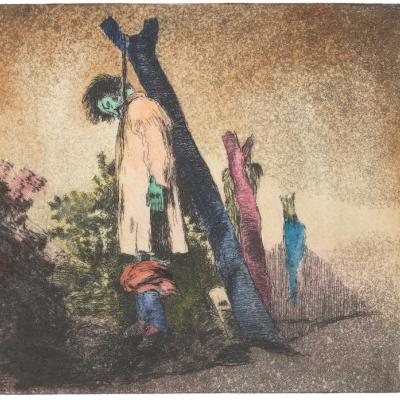 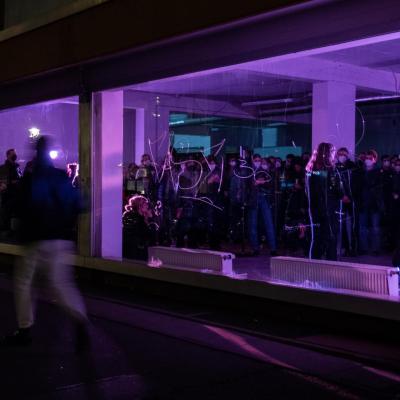 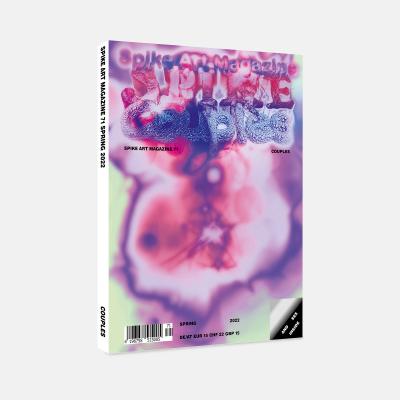