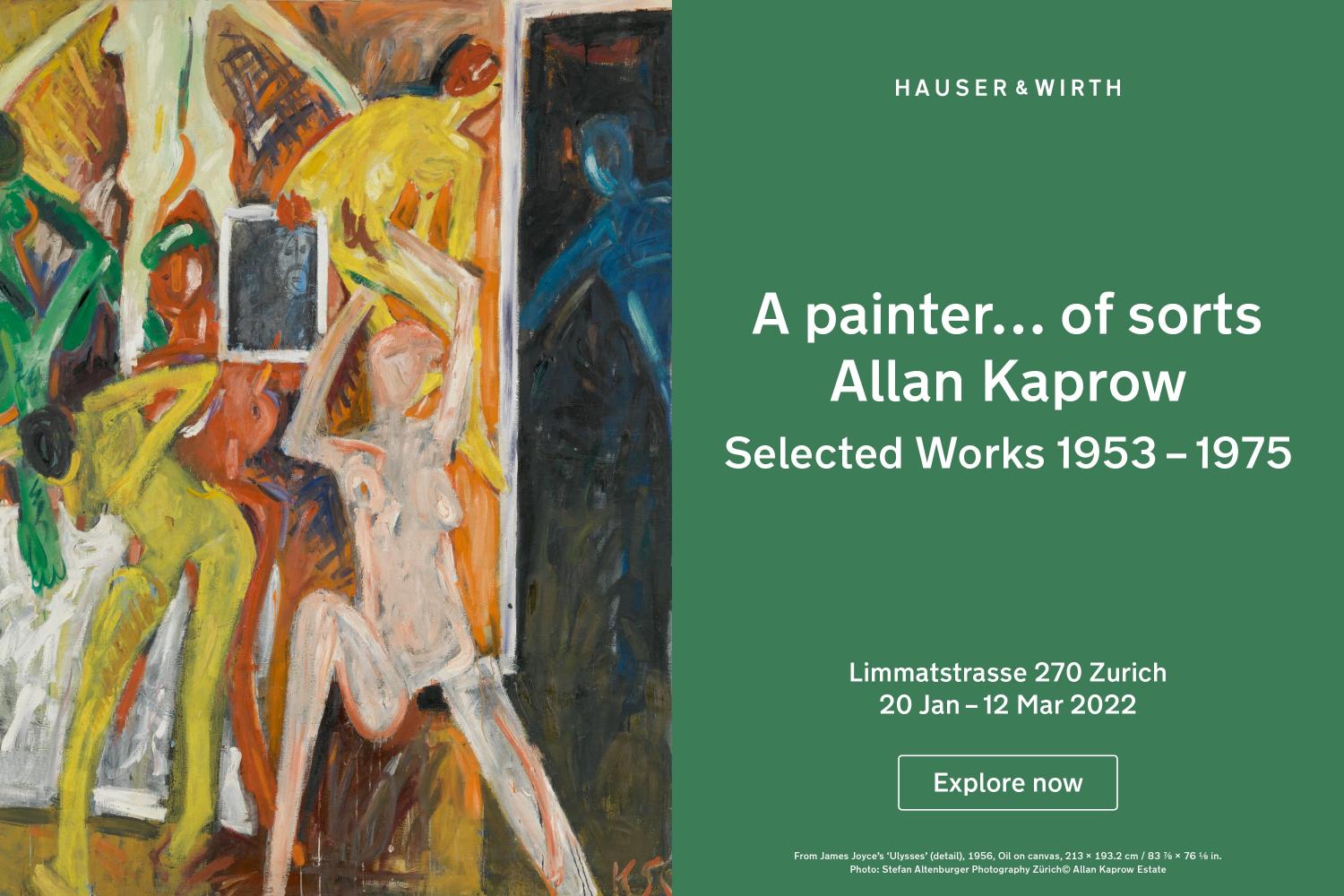 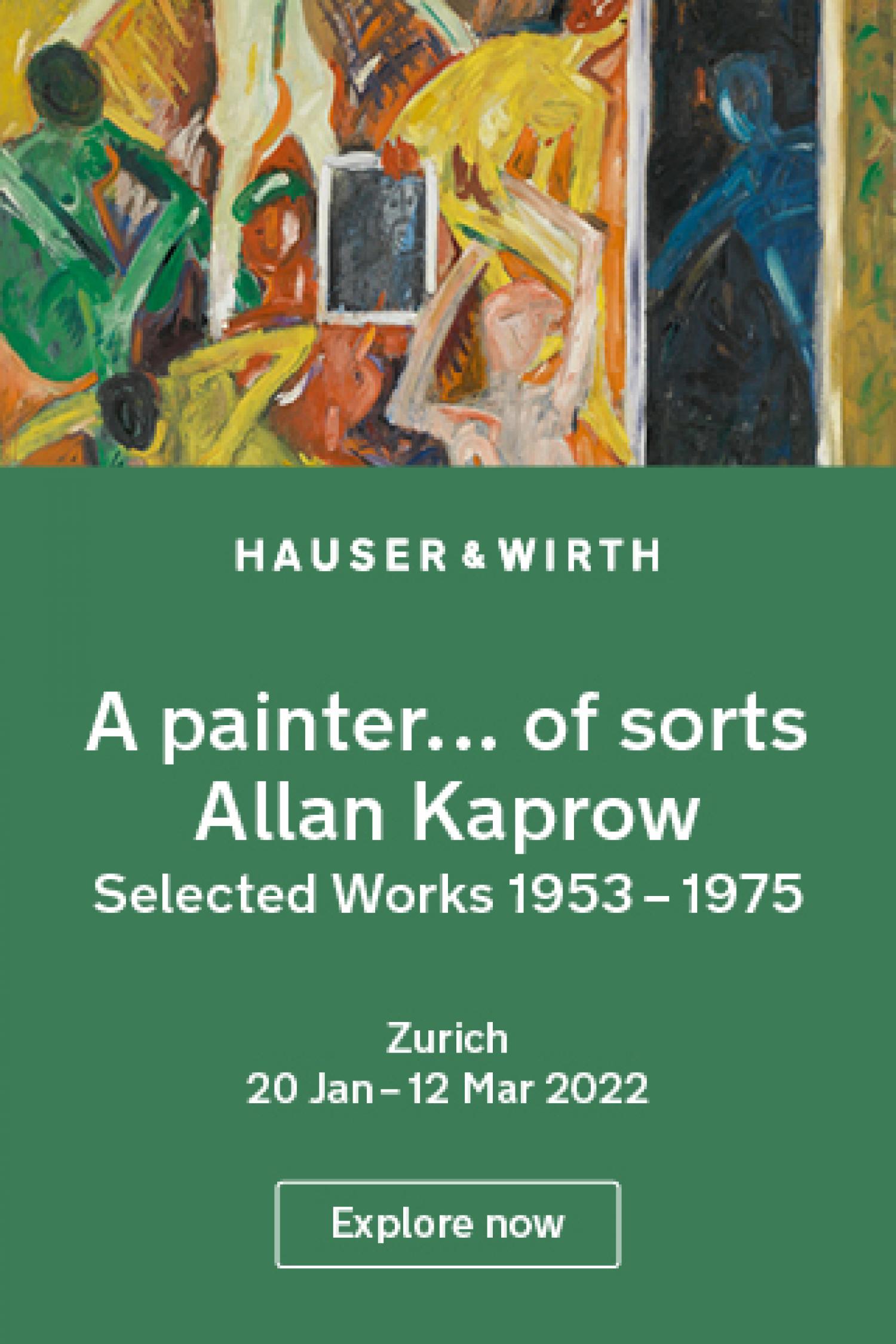 "The Superhost" by Britta Thie 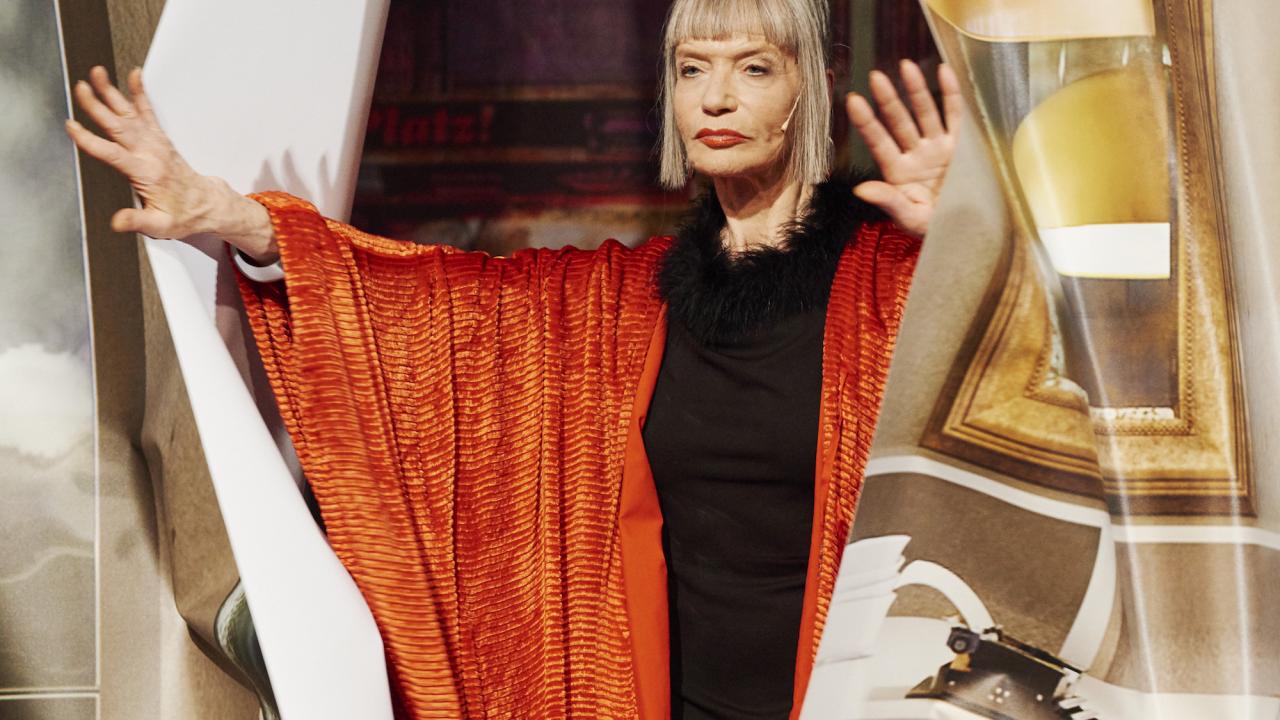 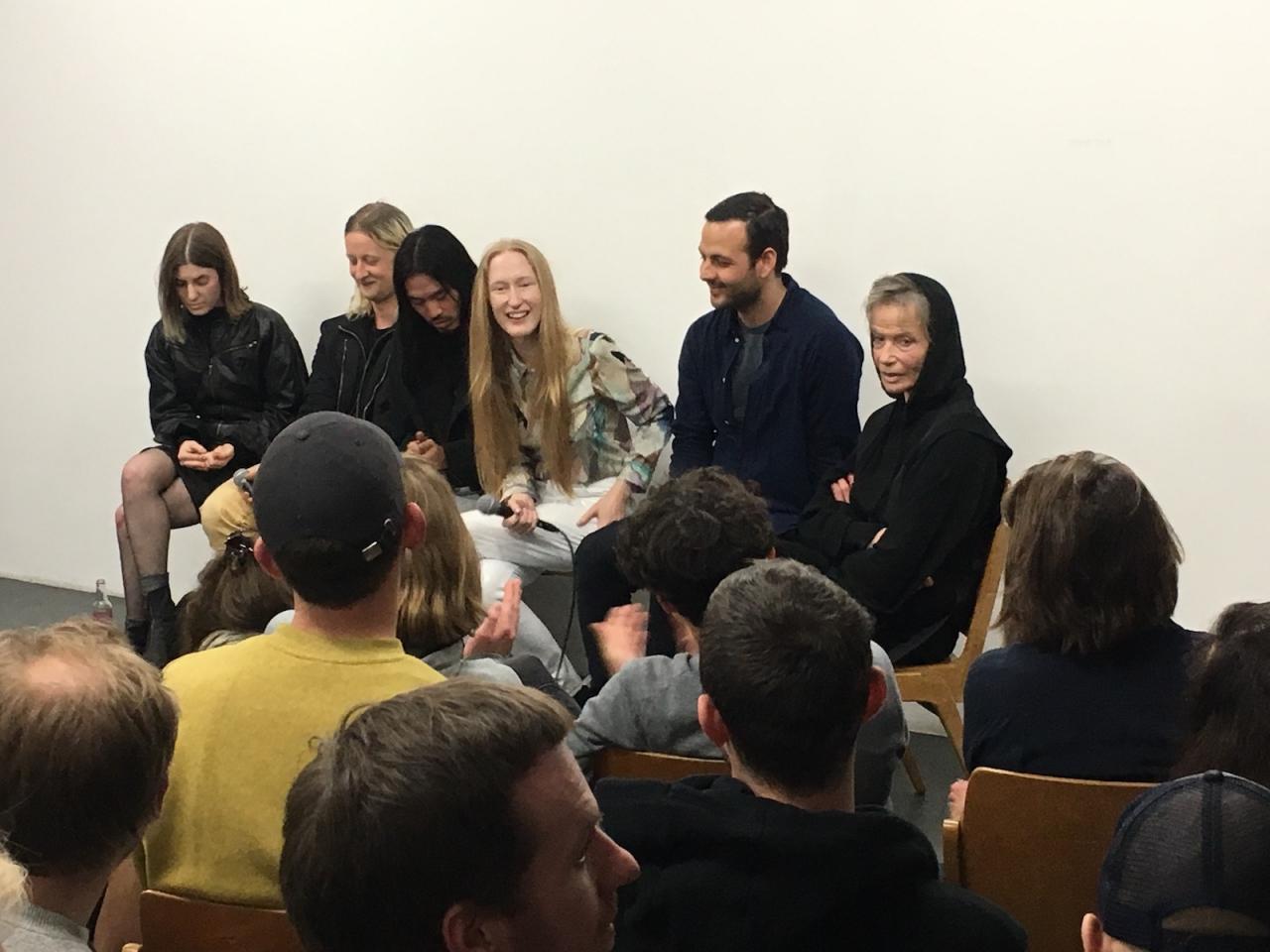 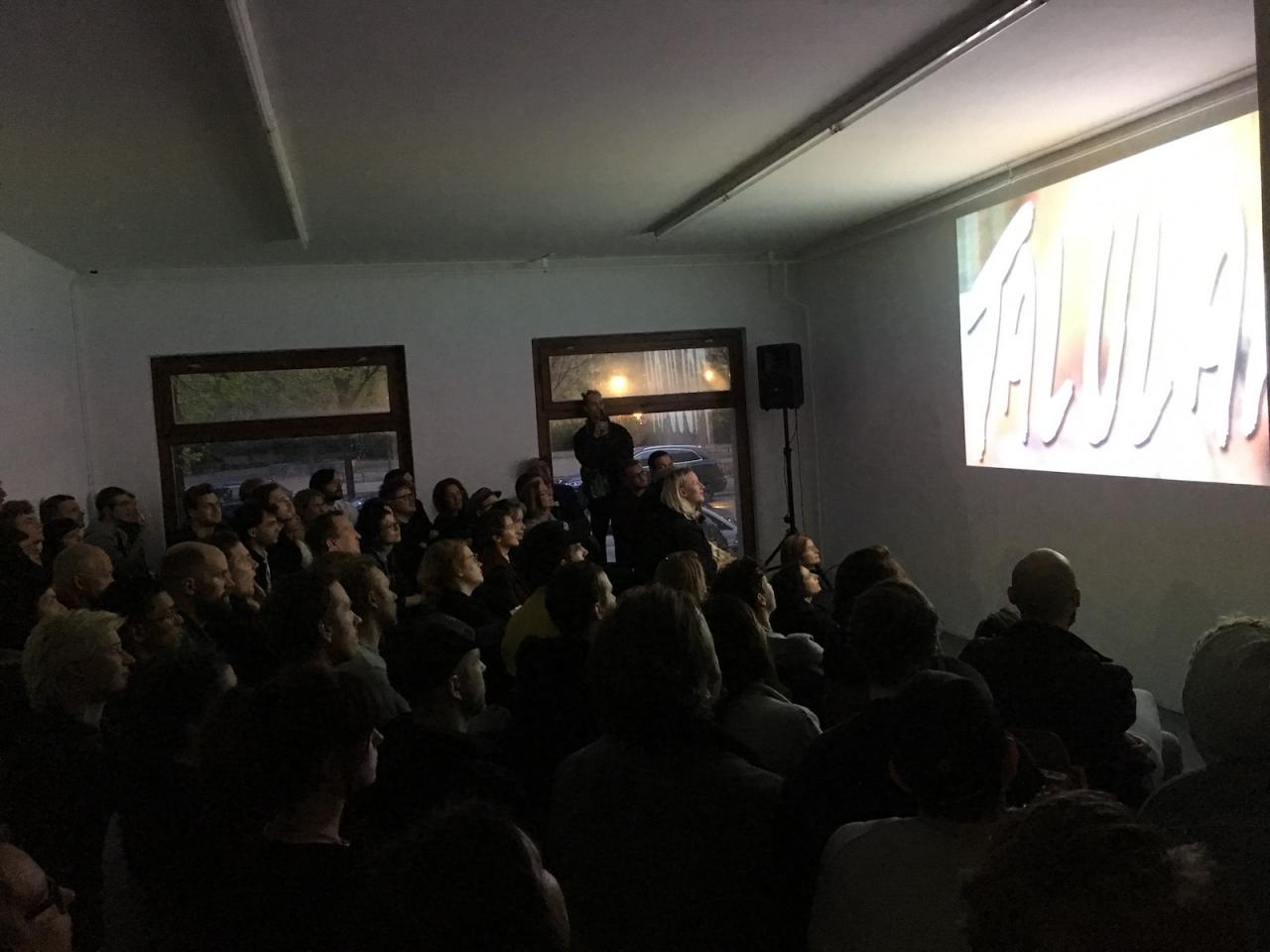 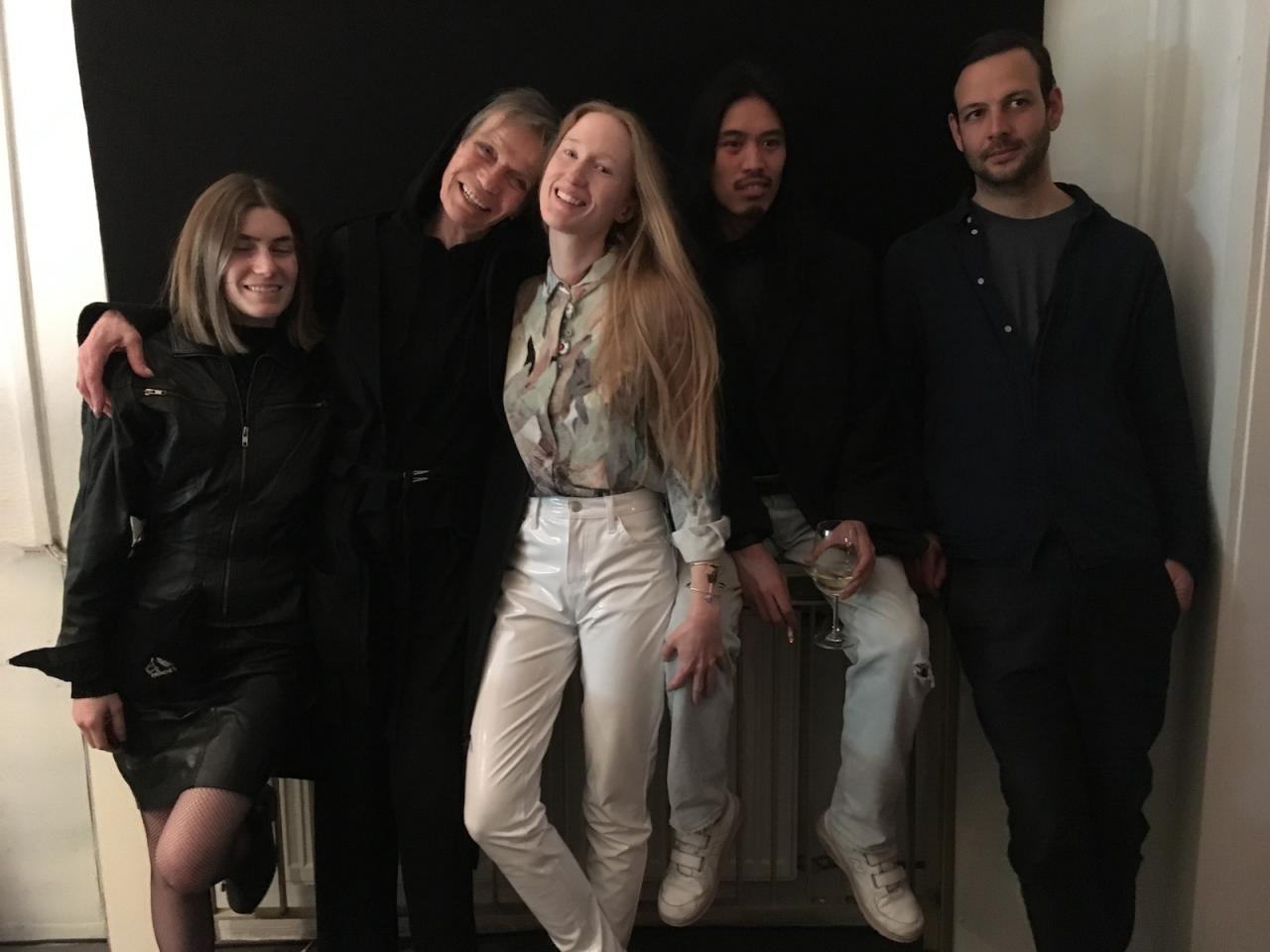 "THE SUPERHOST"
A SITCOM BY BRITTA THIE

With an introduction by Kirsa Geiser, followed by a discussion with dramaturg Tarun Kade and the director Britta Thie.

The cast will be present

The Superhost follows Preston (Preston Chaunsumlit) and his roommate Sage (Colin Self) as they try to figure out rent, rapport and cold hard reality in downtown New York. The film tallies the cost of social capital both on and off screen as Preston feels the effects of freelance fatigue. Every aspect of his life feels outsourced, underrated or overdue for an update. He’s a guest on the show of his own life under peer-to-peer pressure to perform: livestream or die trying.

Personal space takes on a whole new meaning at the downtown (and downbeat) millennial paradise that they sublet on Airbnb to guests that are as mismatched as the decor: there’s Tallulah (James K.), the edgelord musician as homeless as she is hapless; Ulla Krass (VER.u.s.c.h.k.A) , the glamorous German film personality on the hunt for a bodyshot of bohemian realness; Laura (Brigitte Hobmeier), an aspiring actress on the dark side of her thirties and finally Joon (Franz Rogwoski / Hassan Akkouch / Niels Bormann), who could be a breath of fresh Luft if Preston could only figure him out.

Precariat gig gags aside, the film examines the impact of the sharing economy on individuals forced to compartmentalize and commodify every aspect of the self. As contemporary technology disrupts our definition of property and currency, where does that leave us? Can we ever switch off? Or are we all being left eternally on ‘seen'?

It's the second collaboration of the artist with the TV station after broadcasting her online TV-series Translantics.

Britta Thie is a Berlin-based artist whose work engages emerging technologies and the relationship between self and digital representation. In her practice Thie often depicts her own body to examine the meaning of the figurative image in a product-driven society.

Tarun Kade is a dramaturg at the Münchner Kammerspiele. 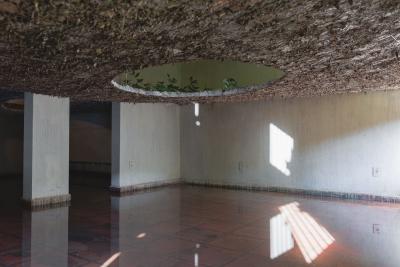 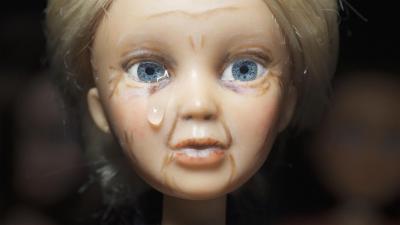 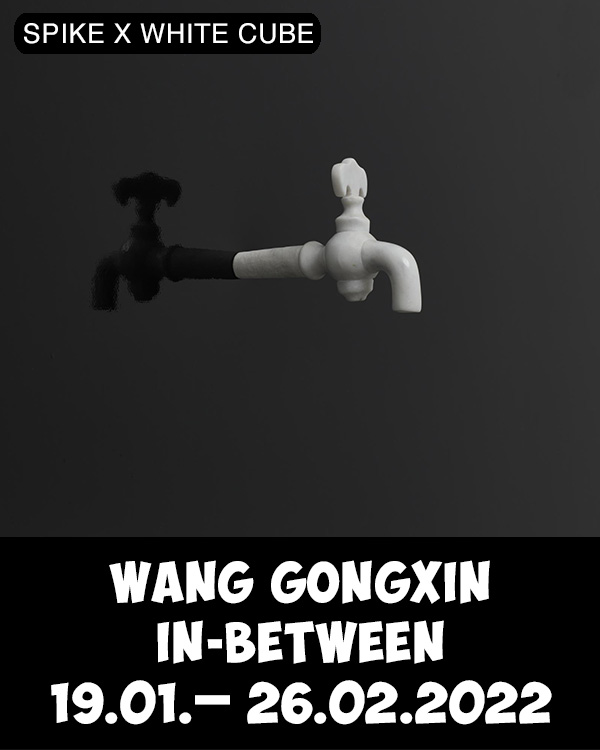