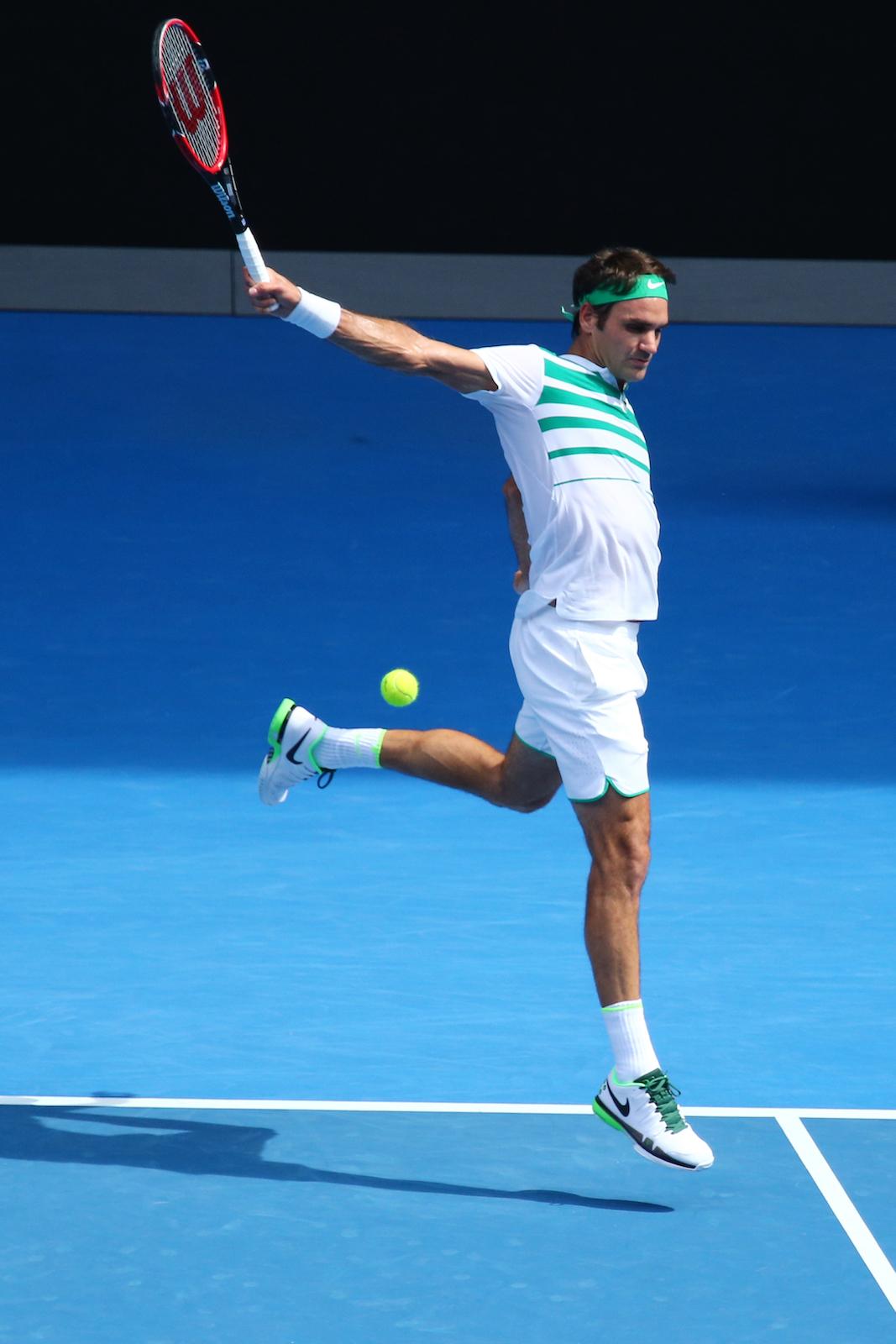 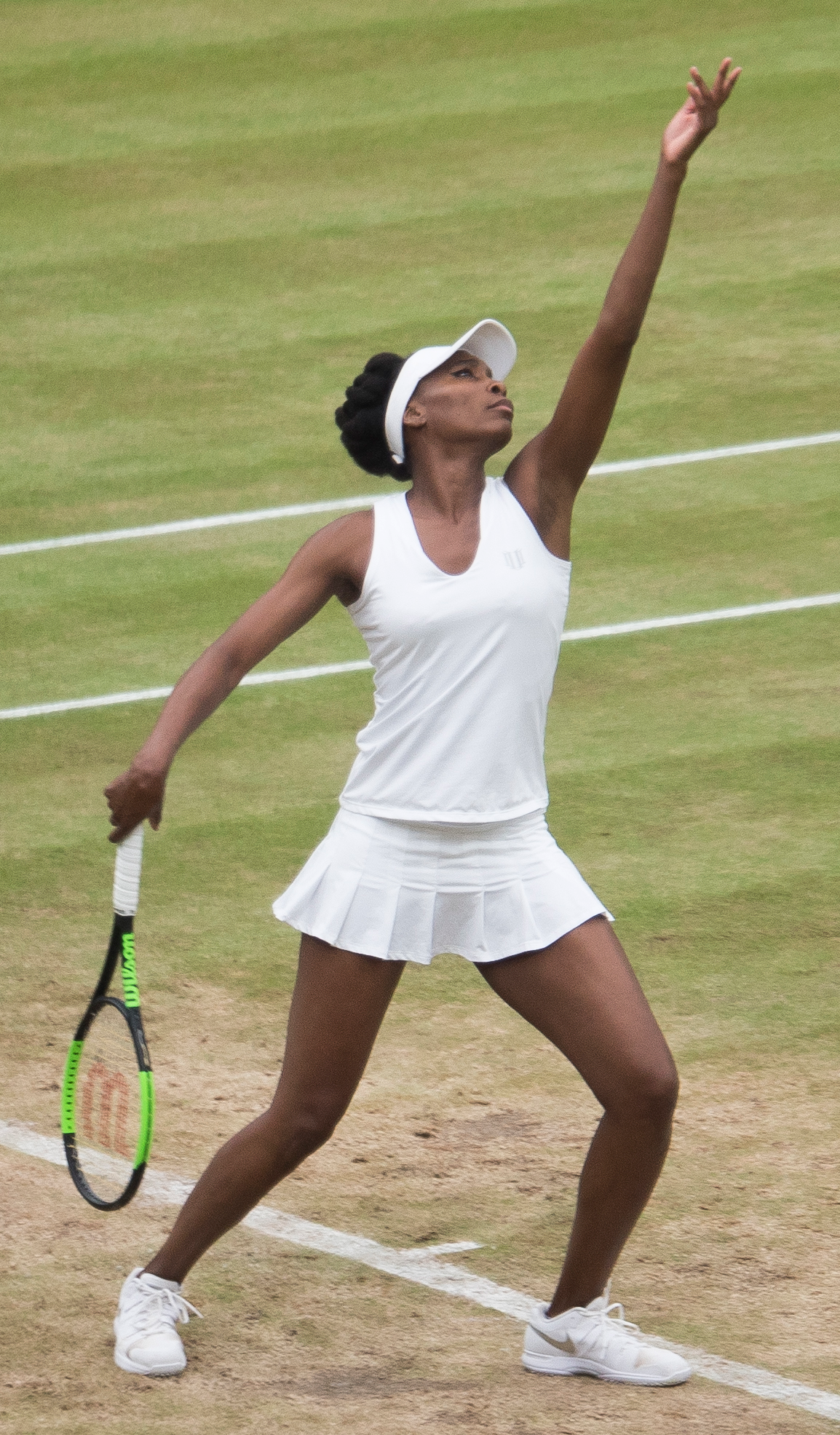 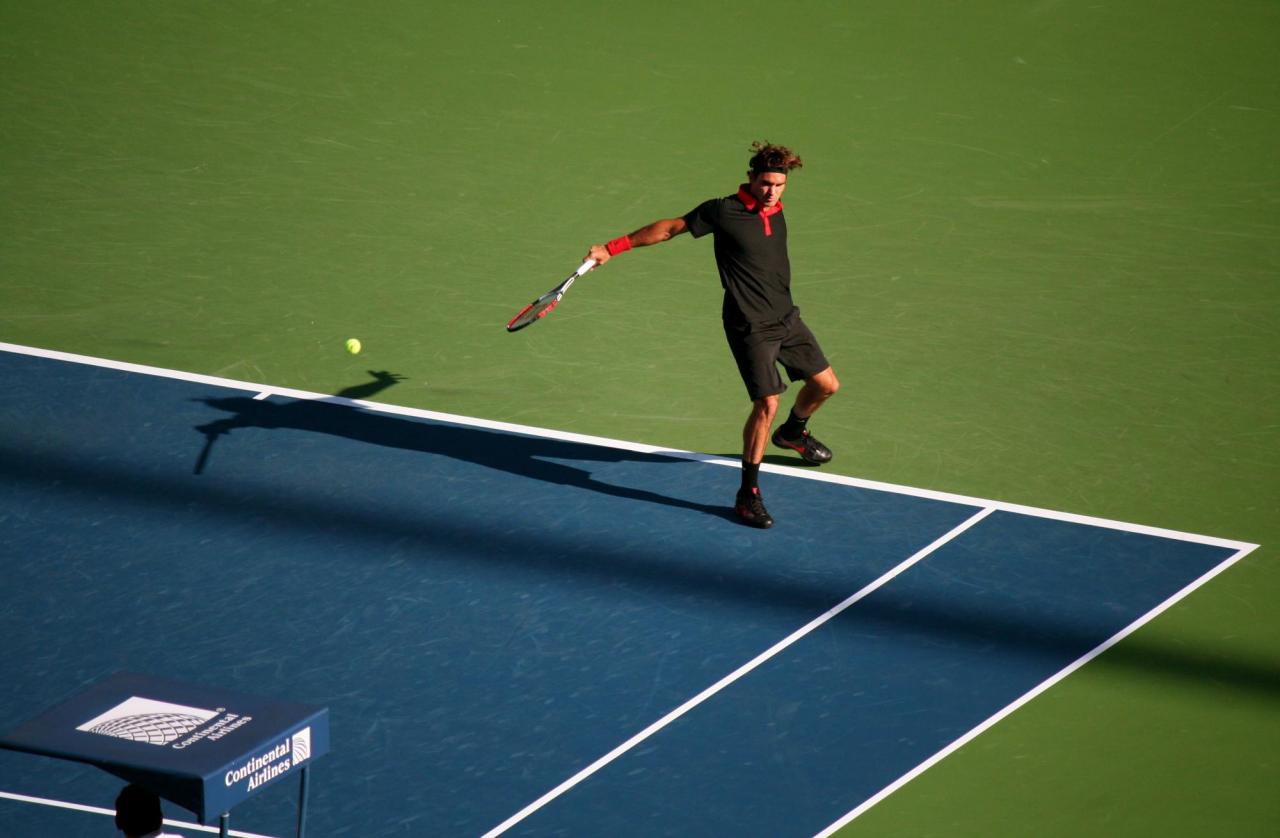 Why is tennis interesting again? Legends such as Roger Federer, Venus Williams and Rafael Nadal have returned to the court as heroes. They are turning back the clock, and bringing light to a dark time.

The great tennis writer Serge Daney once quoted Orson Welles on Falstaff: he fights a battle that has already been lost. Roger Federer is the opposite: he fights a battle that has already been won. Already the most decorated, celebrated, and successful men’s tennis player of the Open Era (since 1968), beloved around the globe with a frankly scary intensity, Federer keep schugging along. He won the Australian Open and Wimbledon this year. Pete Sampras burned out, and Andre Agassi says he hated tennis all along. Federer, meanwhile, just loves to play.

Weirdly, he keeps improving, too. He took off six months to rest his back and he changed racquets, inconceivable for a player over thirty, to adapt to the times. His backhand now, at thirty-seven, is clearly better than his backhand at twenty-five. He won Wimbledon with it, crushing people’s serves back at their feet. It was his eighth time holding up the dish. His seventh one came before the London Olympics.

You might ask, what could be less relevant right now than the sport of tennis?

He’s had four kids since his sixth Wimbledon. That was a marathon with Andy Roddick he squeaked out in 2009, and seems to have happened in a completely different historical epoch.

Actually, this year, three different players produced the sensation of an uncanny return of a fondly remembered past. The other two are Rafael Nadal and Venus Williams. Venus is the most elegant Wimbledon winner of modern times. She even shares her name with the winner’s trophy, the Venus Rosewater dish. She came close to winning it again, after suffering for years with an immune disorder, Sjogren’s Syndrome. She lost in the final, but then losing valiantly in tennis is arguably more memorable than winning (like the World Cup, but unlike basketball). Her sister, the greatest women’s player ever, has recently become a mother. She’ll soon be back, and make having children in the stands something female players do too.

Most everyone thought Nadal was done and dusted after knee problems, rumors of other ailments, and a general aura of malaise the last couple years. But it was Nadal whose comeback was supreme: dominating the US Open, returning to his obsession with managing time, setting and breaking rhythms. With his matchless defensive game as a foundation, he constructed a veritable fortress of variations. He made the final of the Australian, losing to Federer in a replay of one of their classic, operatic finals. And then he won his tenth Roland-Garros on the red clay in Paris. Tenth. That is, as we Americans like to say, insane. Seeing Nadal win again, with his good humor, OCD issues, and endless courage was like seeing a return of chivalry. Andy Murray’s crotchety inconsistency and Novak Djokovic’s creepiness are temporarily banished.

You might ask, what could be less relevant right now than the sport of tennis? In this chaos of repellent characters and horrific events washing into and out of consciousness on a daily basis, why care about people doing this wacky old thing with racquets and shorts on?

But like solar eclipse fever, which soothed people in desperate need of finding meaning in longer timescales where the current churning is irrelevant, tennis this year showed the past was more alive than we thought. In the US, the spectacle of 80s and 90s tennis was the castle of privilege being stormed by scruffy rock-and-rollers. In the 2000s, lots of people in the US gave up following tennis because no white Americans were doing well. It stopped functioning as an allegory for a certain type of person. But it became more popular than ever around the world. They play better now, and it belongs to anyone, now. It’s a sport of mondialité.

"Tennis is also utterly dialogical, a thing generated by two people and existing between them, as an exchange"

Watching Federer, Nadal, or Williams, or really any player, shows a mix of universals and the timebound. Their strokes are very historically specific: Venus bending into a crouch to hit the two-handed crosscourt passing shot, Roger whipping through his forehand with the racquet face torqued slightly downwards. But tennis is also utterly dialogical, a thing generated by two people and existing between them, as an exchange. The quasi-object of the ball, spun and driven.

There’s a joy in watching how obsessed sports fans get with their favorite players, how much tennis matters. It’s like players still represent the very idea of winning in life. Federer and Nadal, especially, repay that kind of caring: they care just as much. They cry when losing, they cry when winning. They are however a lot less louche than greats from the early twentieth century. Do you know about Big Bill Tilden? He was the greatest player of his time, killing everyone. As famous as Babe Ruth, he was friends with Charlie Chaplin. Then he was arrested for sleeping with boys, and fell out of history. Players these days don’t have such dramatic arcs.

The two great artworks about soccer are Harun Farocki’s 2007 film installation Deep Play and Douglas Gordon and Philippe Parreno’s 2006 film Zidane: A 21st Century Portrait. Farocki splits the World Cup final into many data sources, camera angles, and visualizations. Gordon and Parreno screw in on the opacity of one iconic presence. There is an effort to understand and deconstruct this great feed of sports, and how in the end it can still spin around one human being. The thing about tennis is that this is already visible. During the point you see the huge tableau, from overhead, the ball pinging from top to bottom of the screen, the players rendered into Pong avatars. In between the points, the two competitors’ faces in close-up give emotional, narrative content. In a dark time, these returning faces keep some kind of light on. Even when you hear the chimes at midnight.

ASAD RAZA is an artist based in Leipzig and New York.