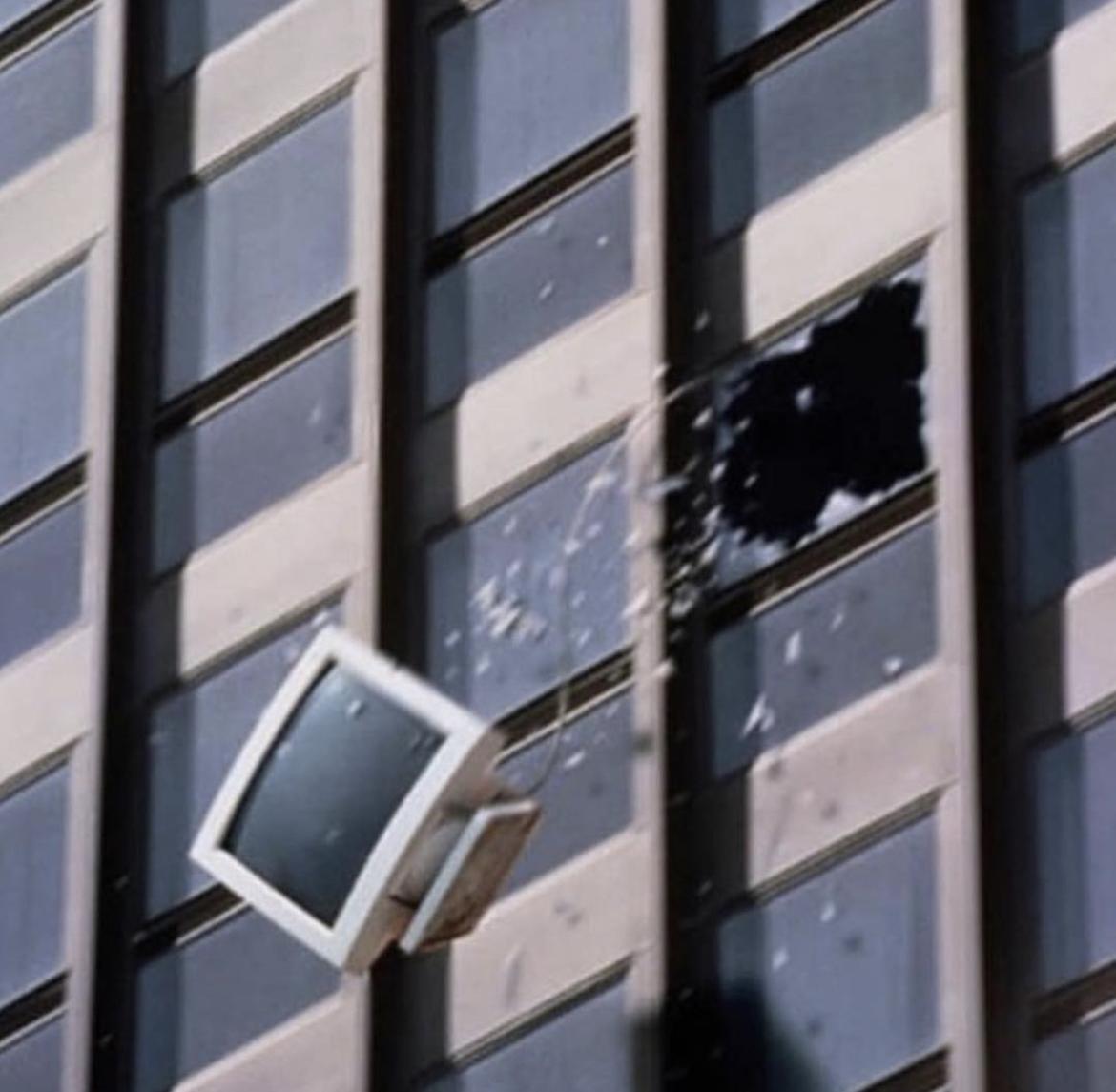 The best-known cryptocurrency, Bitcoin debuted in 2009 at the hand of a mysterious entity named Satoshi Nakamoto. The pseudonymous founder envisioned a decentralised, peer-to-peer payment mechanism that harnessed the power of cryptography to validate transactions, absent a central bank.

Like gold, Bitcoin is scarce – the supply is capped at 21 million coins – but unlike a natural, material resource, its scarcity is technologically-imposed. Conceived in the wake of the 2008 financial crash, Bitcoin’s non-reliance on government oversight appeals to the libertarian imaginary, but aside from serving as proof-of-concept for decentralised currency, today, it’s pretty out of style. You might still use it to buy drugs on the dark web, but its price is so volatile that, in all honesty, you’d probably just be better off getting your drugs in a club bathroom.

The underlying mechanism behind Bitcoin and Ethereum, the blockchain is where the magic happens. Blockchains are open, digital ledgers recording transaction history; for instance, every time you buy an Ether (ETH), it’s recorded on the Ethereum blockchain. Your wallet address is inscribed permanently and publicly in the use-history of that coin. This memory palace is used to verify future transactions, as existing nodes on the network – that is, the people who bought ETH before you – must “agree”, in an automated process, to authenticate each new step forward. That makes it so that you can’t spend the same token twice (just like you can’t re-spend a bill in good old hard cash), all without relying on the oversight of an omniscient third party (like a central bank) to babysit.

Decentralisation is a method for organising a network – whether it’s on the blockchain or in a warehouse squat – where decision-making is shared among constituent members. Pros: it’s more horizontal and more secure than a centralised network with a single point of failure. Cons: it is also much more cumbersome, as anyone who has waited half an hour (or longer) for an ETH transaction to clear can attest.

Decentralisation predates the blockchain; peer-to-peer file-sharing services have been around since practically the turn of the millennium, as any Soulseek-loving music geek will readily remind you. Web3 PR loves to pretend it pioneered decentralisation; whether it appeals to your dreams of a Cybernetic Forest or simply smacks of Californian Ideology, crypto has brought it into the mainstream by proving it profitable. Case in point: even though the concept has been around for ages, only recently has it entered the vocabularies of innumerable dads ....

Decentralised finance (DeFi) is the umbrella term for financial services – borrowing, lending, trading – taking place on the blockchain. Antonym: TradFi, “traditional finance” – rusty, musty old fiat investin’ – which DeFi loves to hate for its reliance on centralised banking institutions (and, by extension, The State). And stupidly, we thought that finance bros couldn’t get any more libertarian.

The cryptocurrency you should probably care about (this is not financial advice!).

An open-source, distributed network that does all the same things as Bitcoin and more. In addition to its flagship token, Ether (ETH), Ethereum has the widest variety of potential uses out of any major cryptocurrency today, since it has the most programmable features. Smart contracts written to the Ethereum blockchain can underlie DAOs and even dapps (decentralised apps), blockchain-based software applications with user interfaces that look (and occasionally even work) like our familiar, normal old computer programmes. Of most concern to the art world: it introduced the ERC-721 token standard, otherwise known as the NFT (non-fungible token).

Non-fungible tokens (NFTs) are one-of-a-kind digital assets. Typically powered by smart contracts on the Ethereum blockchain, they are a way to represent ownership of a unique item – an artwork, a fashion collectible, or even a piece of land. Like a physical good, they can only be owned by one person at one time.

NFTs blew up in early 2021, exploding in value when the art world figured out that it could artificially instantiate scarcity and provenance in the digital space. So desperate were we to port these tired notions from the trad art market into the world wide web (what happened to those ideals of democracy and horizontality, again?) that ERC-721, the token standard that enables non-fungibility, took the top slot on ArtReview’s Power 100 this year, outranking the likes of David Zwirner and Hito Steyerl.

An alternative way of coordinating agreement in a decentralised network, proof of stake enables cryptocurrency miners to validate block transactions based on the amount of coins they already hold. In this system, rather than doing hard math, validators deposit some of their wealth into a special wallet, “staking” it as collateral to secure the network, and can then use their simple, ordinary computers to review transaction history. It’s touted as the “green alternative” to its wasteful cousin, proof of work, but also has some issues – namely, that its algorithm distributes mining power according to the percentage of coins that a given user holds, thus advantaging those with more liquidity and amplifying existing wealth.

The central quandary of virtual currency: how do you make sure no one’s spending the same e-coin twice? Proof of work is the most widespread answer (for now), and actually dates all the way back to 1999, when Bitcoin was nary a glimmer in Satoshi Nakamoto’s eye.

It happens like so: transactions are bundled together into units called “blocks”, then verified by miners to confirm their legitimacy. An insanely hard math problem must then be solved to account for the verification. The first miner to solve the problem is rewarded with a brand-spanking-new coin, and the verified transactions are stored in the public ledger. And we all live happily ever after (until we cook the planet – all that math has a very material carbon expenditure).

Advertising your own product, often with a false pretence of sincerity. Number one rule of good etiquette: don’t shill your NFTs! Even though everything in this space is pretty damn financialised, you’re expected to act like you’re in it for the art, not the money. Talking about your own work is only okay if it sounds more like formal analysis than a sales pitch.

A piece of code, written to the Ethereum blockchain, which automatically does a thing. Like a normal (dumb?) contract, it records an agreement between two people of some nature, but is special because it self-executes when the terms of the agreement are met. They’re the building blocks of DAOs, but also potentially useful for everything from standard financial transactions like executing trades to processing insurance claims and organising mortgages.

Cryptographer Nick Szabo, who first outlined the idea behind the back in 1996, likens the smart contract to a vending machine, producing a guaranteed output when specific conditions are fulfilled: input money and item selection; receive KitKat. Thankfully, this is just an analogy – there are no Ethereum-networked automats selling snacks in subway stations (yet).

An expanded version of this glossary originally appeared in Spike #70 (Winter 2021–2022): Web3. Read it in print – illustrated by a series of original @jerrygogosian memes – by grabbing a copy from our shop.