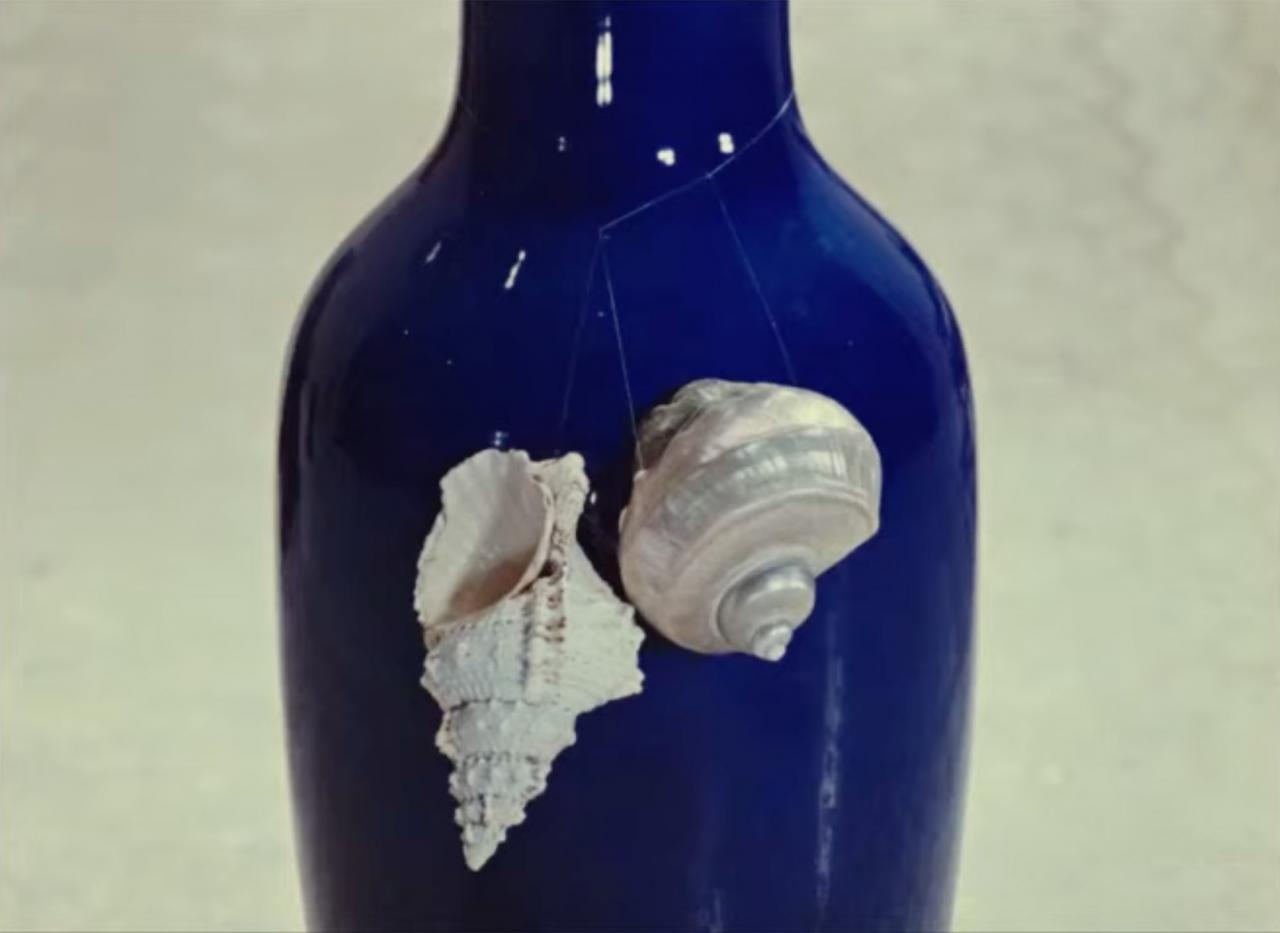 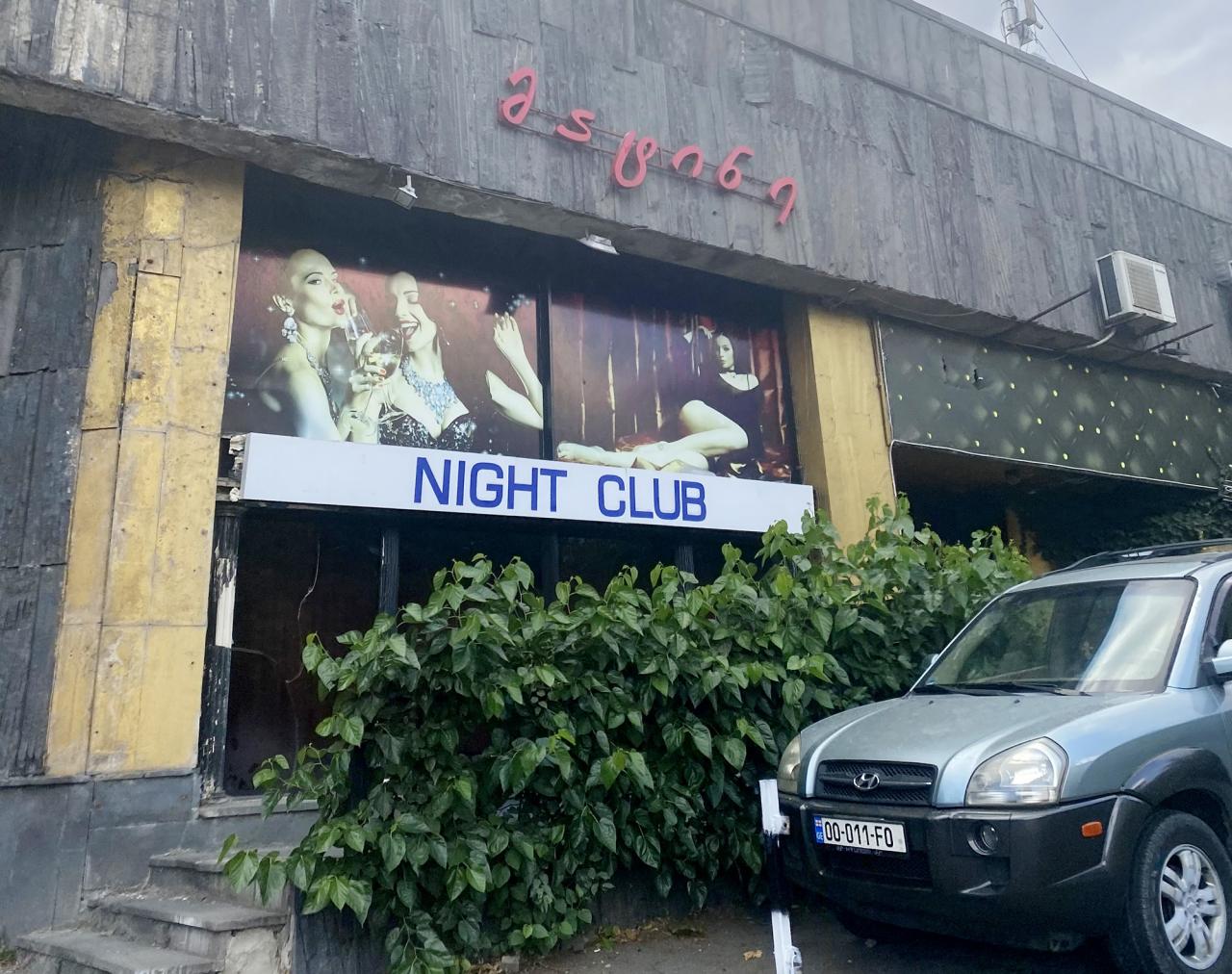 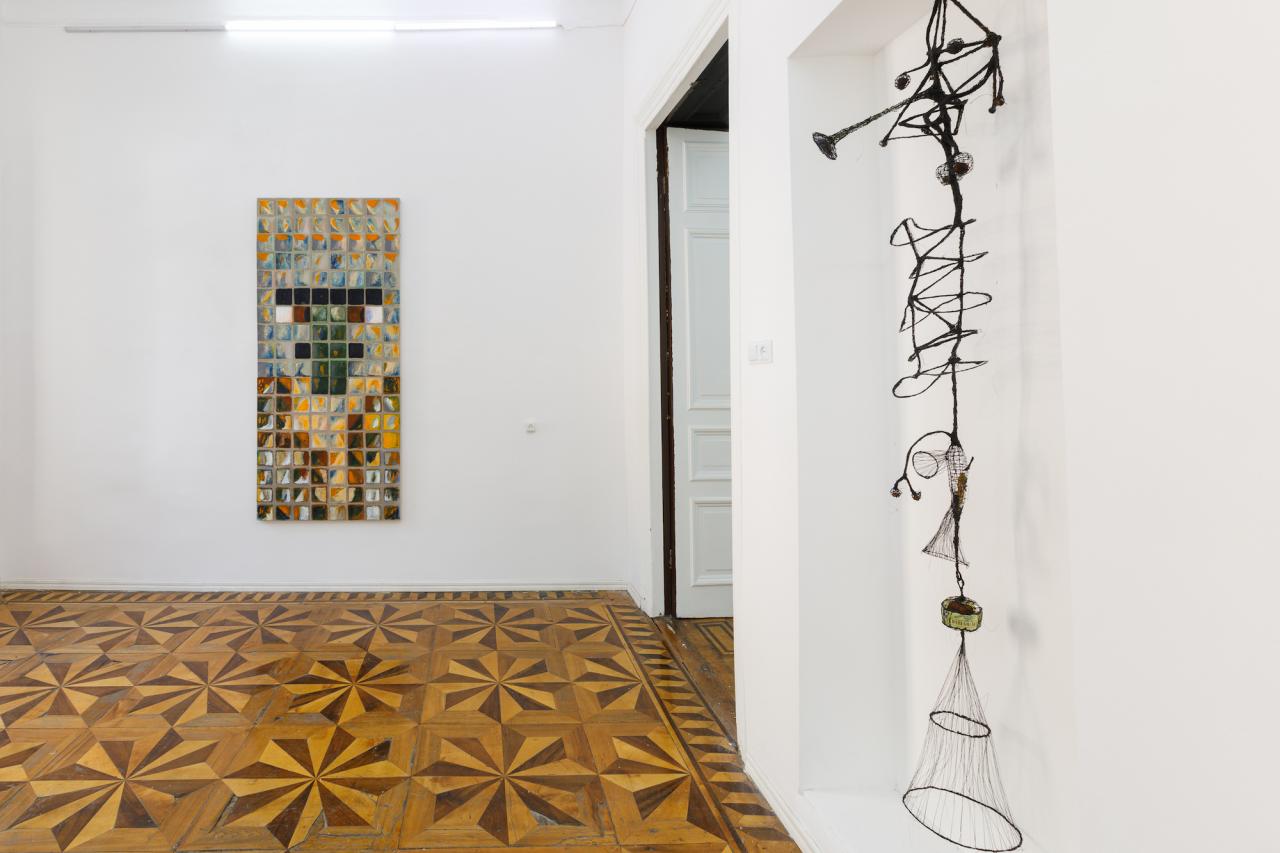 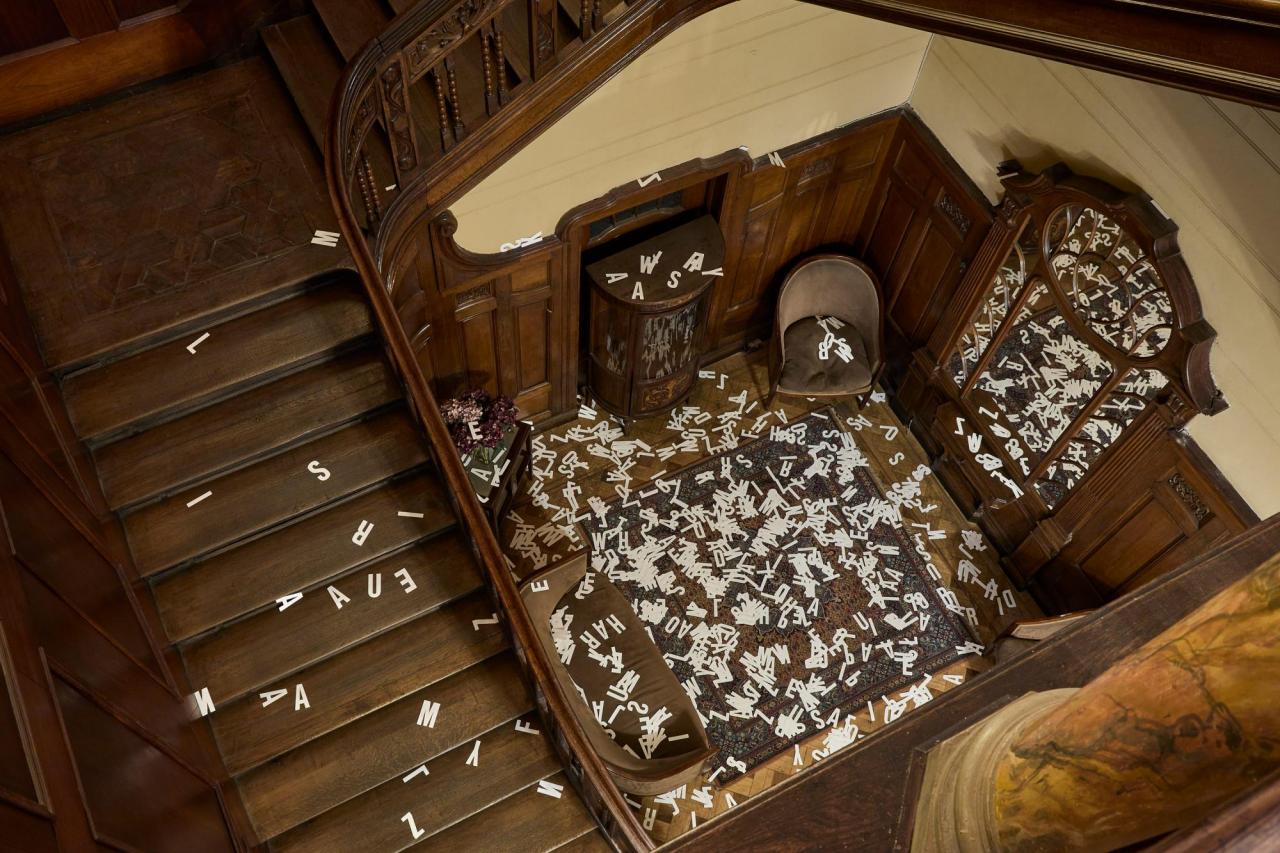 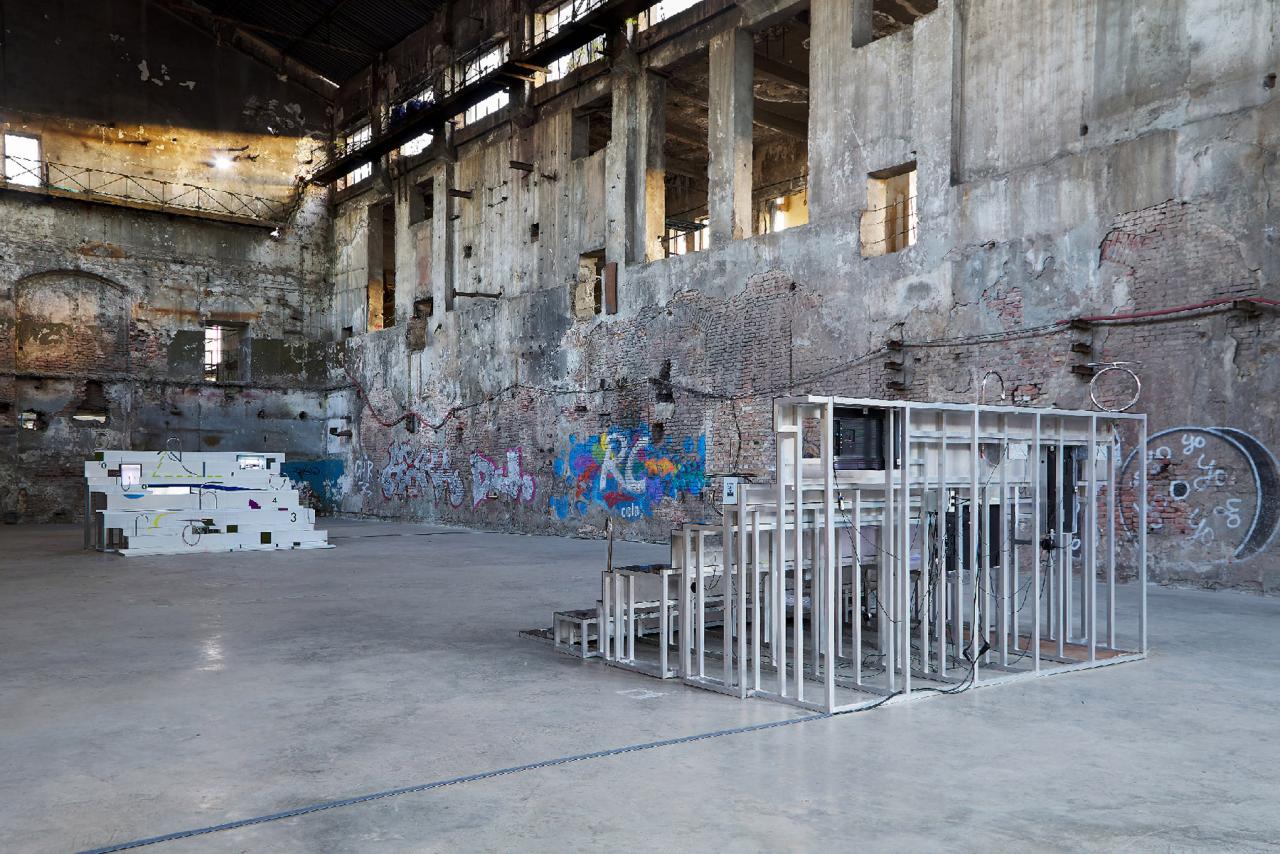 Flamboyance, mysticism, grungy bohemia, artistic projects off the beaten paths. Here is a glimpse of the Tbilisi art and nightlife scene, complete with a listing of spots to watch.

Even surrounded by a Russian regime in total delinquency, Tbilisi is sustaining its tradition of hospitality, intellectual independence, and cozy bohemianism. Feasts, orange wines, clubs, sexy bears, and an impressive array of straggly art and cinema projects continue to animate this Caucasian enclave.

This past September, we visited the city for the third edition of the Tbilisi Art Fair, which took place once more in a Soviet modernist building hosting galleries with international flair. A series of talks organized by the curator Elene Abashidze likewise offered a panoramic view of the fair’s international ambitions and included a panel with Gean Moreno, curator of programs at ICA Miami; Irena Popiashvili, founder of Kunsthalle Tbilisi; and Inga Lāce, C-MAP central and eastern Europe fellow at MoMA, New York, who discussed tensions between local markets and global art infrastructures and making art under the threat of war.

The question of war was in the air all weekend, especially after Putin’s partial military mobilization drove hundreds of thousands of Russian migrants to cross into Georgia, while the news commentary on the military aggression in Ukraine was anxious and constant. In the tradition of ravers from the club Bassiani, who protested in front of the Parliament in 2018, Tbilisi has responded to recent geopolitical upheaval by celebrating artists, nightlife, and queer culture.

As with all good fairs, visitors came for the art, but stayed for the parties. Friday night didn’t break this rule, as we followed a cosmopolitan congregation to the club Left Bank, where a party organized by the queer collective Eau de Cologne featured poppers served à discretion.

The following day was difficult, but redeemed by a Youtube session devoted to the cinematic pantheism of Sergei Parajanov, who recounted the folk traditions and mysticism of the Caucasus with a surrealist, visionary, and DIY flamboyance, like an impromptu meeting between Kenneth Anger, Jean Cocteau, and Pier Paolo Pasolini.

Following a voluptuous chikhirtma (chicken soup), we visited Florian Meisenberg’s show at the grungy and domestically gracious curatorial project E.A. Shared Space. The exhibition is a game of dupes and illusions both textured and evanescent, weaving together a painted adaptation of Yukio Mishima’s novel Confessions of a Mask (1949); dried vegetables entangled in plastic lace; furtive images like stray dogs on disintegrated screens; and a vanity placed on the floor.

Hiding our bleary eyes under anthracite sunglasses, we chased off our hungover agony in a sulphuric bath in the old city, where classic wink-wink, nudge-nudge erotics unfold amid a perfume of rotten eggs.

At the Writers’ House of Georgia, curator Monika Čejková’s nomadic project “Ora e lege,” which connects contemporary art to the Benedictine monastic order, presented a performance by Austrian artist Barbara Kapusta and concrete poetry by British artist Sue Tompkins, as well as a dialogue between mid-century artists like Ewa Partum and Susan Howe on one side, and post-digital and experimental poets on the other. Discreetly elegant and surreptitious, “Ora e lege” allowed itself to comment on what may and may not be said in political and religious contexts. The Lord works in mysterious ways.

Soon after, we all headed to see the reiteration of Anna K.E.’s REARMIRRORVIEW, Simulation is Simulation, is Simulation, is Simulation…, first presented at the Georgian Pavilion at the 58th Venice Biennale in 2019. Displayed in the middle of a monumental, abandoned industrial building, spectators were invited in front of a stage-platform built from minimal, metallic fountains and colored, choreographic landmarks. Part fluid architecture, part video game set, and part biomechanical tribunal, Anna K.E used the relations between performance, architecture, vision, and movement to create a disrupted dimension where we were strangely affected by both the digital and the material.

Hiding our bleary eyes under anthracite sunglasses, we chased off our hungover agony in a sulphuric bath in the old city, where classic wink-wink, nudge-nudge erotics unfold amid a perfume of rotten eggs. Later, we made a trip to the neon-velvet Klara Bar for a boozy discussion about poet François Villon with artist Andro Eradze, followed by a fugitive visit to Fungus Gallery and its rabbit mascot. We all ended up in the techno cathedral Bassiani, which hosts Horoom, the largest queer night in the Caucasus. Stoic and drunk, we witnessed a communion between a Ukrainian designer, a Parisian solitary, a Düsseldorf himbo, and a Saint Petersburg tech bro. Throughout the night, the outsiders, loners, ordinaries, clowns, and catalysts drank and danced to the fall of civilization, and for a brief moment, every nationality was irrelevant. There is still hope after dark in dancing in the ruins of the collapsing world.

Pierre-Alexandre Mateos (1989) and Charles Teyssou (1988) are a duo of curators and writers based in Paris.