&ldquo;Nervous Systems &ndash; Quantified Life and the Social Question&rdquo; at the HKW, Berlin

Dierk Schmidt, VIEW IN EDITING ROOM, Detail from I know something … you don't know - 'When opinion becomes an occasion for calculation'
© Courtesy KOW, Berlin 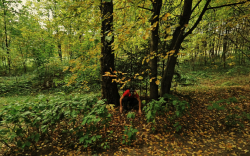 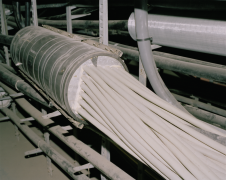 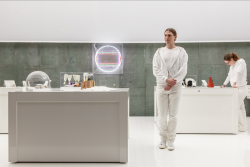 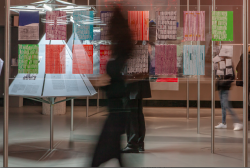 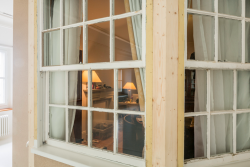 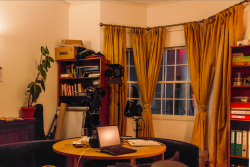 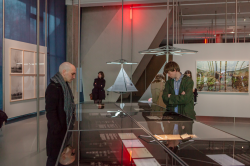 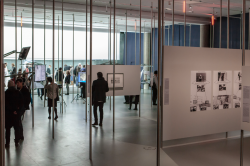 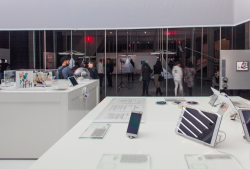 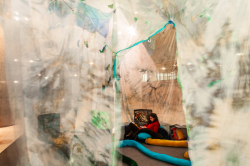 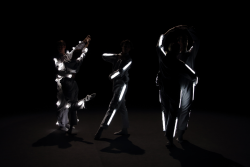 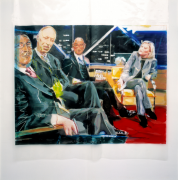 Dierk Schmidt, VIEW IN EDITING ROOM, Detail from I know something … you don't know - 'When opinion becomes an occasion for calculation'
© Courtesy KOW, Berlin

The July 1995 cover of Time Magazine captured the tenor of public discourse surrounding digital media in the information age. It depicts a young, blond-haired, blue-eyed child at a keyboard in a dark room, his mouth agape, his eyes wide, horror-struck but rapt in the fluorescent glow of a computer screen. In bold, capital letters, the cover reads “CYBERPORN”.

While Internet pornography certainly warrants criticism, Time Magazine knew how to manipulate the efficacy of an image. They knew, for instance, that a white child would be more readily received as a pristine victim than, say, someone of non-Western ethnicity or a female sex-worker. The cover is the type of vision that fuels imperial fantasy (whiteness as purity) to heighten the stakes of a troubling new phenomenon. All of this goes to show that the public discourse regarding digital media tends to be fetishistically alarmist.

“Nervous Systems”, currently on display at the Haus der Kulteren der Welt, seeks to refine (but sustain) our predilection to alarmism. With works from over 25 artists organized in a grid, the essay-exhibition thematizes data capture and the attendant threats to public privacy, personal agency, and global ecology, among other pressing issues. It seeks to account for a situation in which public reception of the whistleblower is so preoccupied with the luster of their person (Snowden as fugitive celebrity) that it misses the significance of the exfiltrated documents toward which attention was ostensibly being drawn.

HKW head curator, Anselm Franke takes an empathetic, if didactic approach to this problem. The tacit assertion of the exhibition is that the public’s misdirected attention is understandable; the specialized knowledge required to discern the urgency of the threats that someone like Snowden or Assange exposed is stifling. The exhibition’s largely video and photo-based displays, featuring works by a diverse array of artists from Vito Acconci to !Mediengruppe Bitnik, are heavily reliant on information kiosks and explanatory texts, written by media historians and theorists to orient the works toward critical engagement with our contemporary predicaments. Franke’s solution is an art exhibition that acknowledges the galvanizing effects of the image – how the cinematic lens cues the urgency of impending disaster (An Inconvenient Truth, Citizenfour, The Matrix) more effectively than NSA paperwork – but is wary of the danger that our well-warranted mistrust in technology, governments, and corporations can so easily be turned into unexacting art and toothless entertainment.

Elias Pitegoff is a critic based in Berlin.