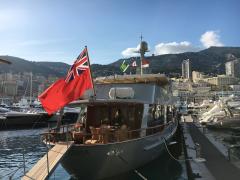 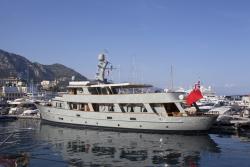 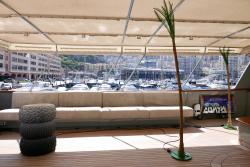 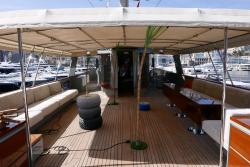 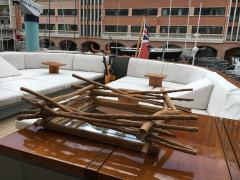 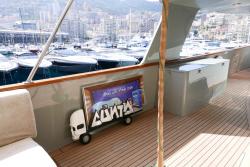 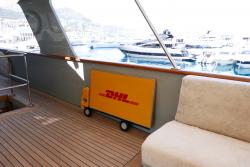 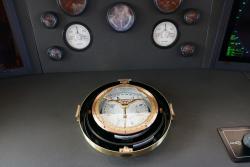 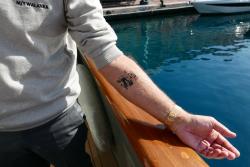 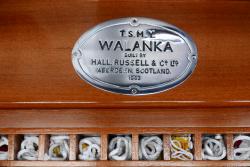 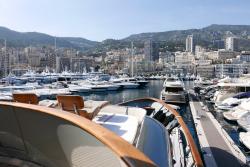 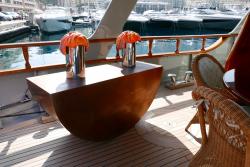 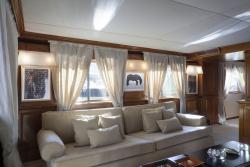 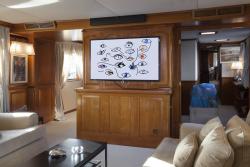 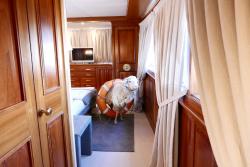 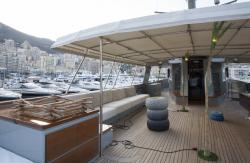 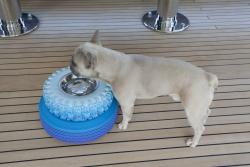 "Tomorrow is a new day" was a 4 day-exhibition on a yacht in the port of Monaco. The ship is named "Walanka" and she was built in the 60s, a decade of social and cultural change, economic growth and an unshakable faith in the future, on which we often look back through rose-tinted glasses. What happened to the spirit of optimism and these visions of a better world? The title of the show plays with the notion that we could start each day from scratch, forget all the shortcomings, failures and wrongdoings and instead grasp the chance of a new day. Over four days, the yacht will become a metaphor for change and thinking freely – a floating exhibition where everything will be in motion: thought, the waves, the music, the wind …

The project was initiated by artmontecarlo.ch 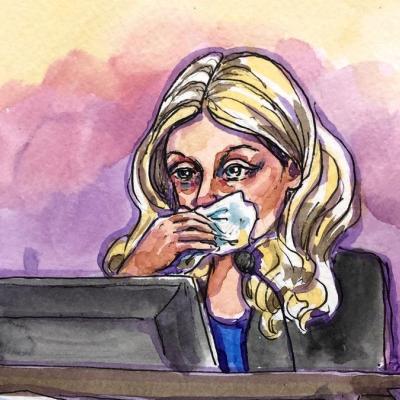 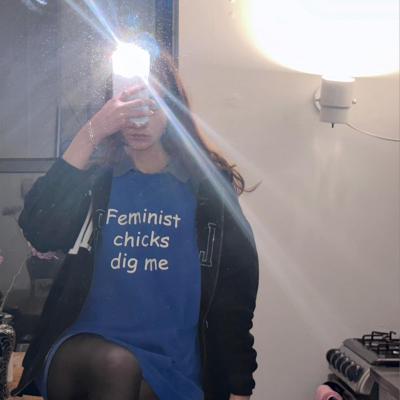 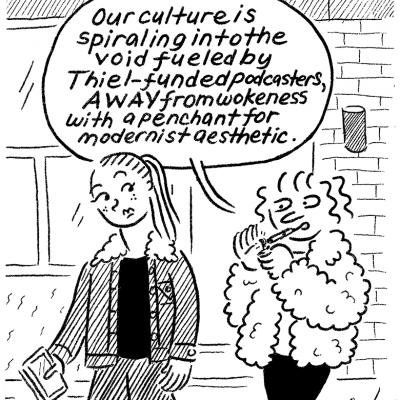